It’s the end of the road for Jac Naylor next week in Holby City, while Cameron has crisis mid-surgery in the fallout from the fatal shooting. 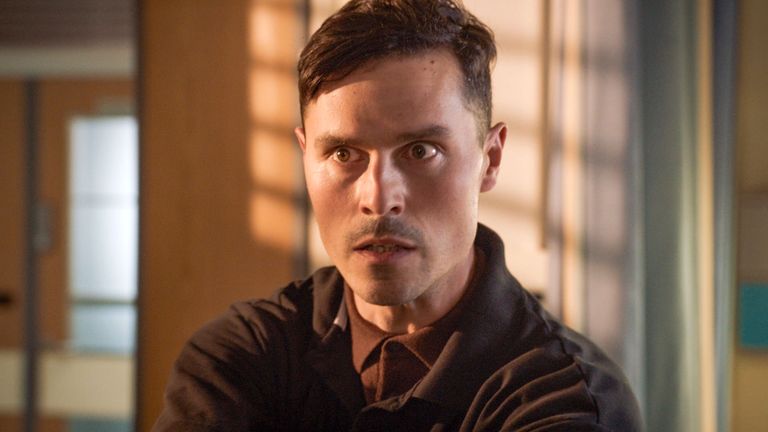 Next week’s episode of Holby City will kick off where this week’s left off, with Jac and Kian terrified for their lives as they're held hostage by gunpoint.

The soap has teased that viewers will learn exactly who was caught in the firing line as the Darwin team fight to keep the hospital afloat and its patients alive.

Disaster strikes, however, when the gunman strikes again and injures another character.

Who will be caught in the firing line? 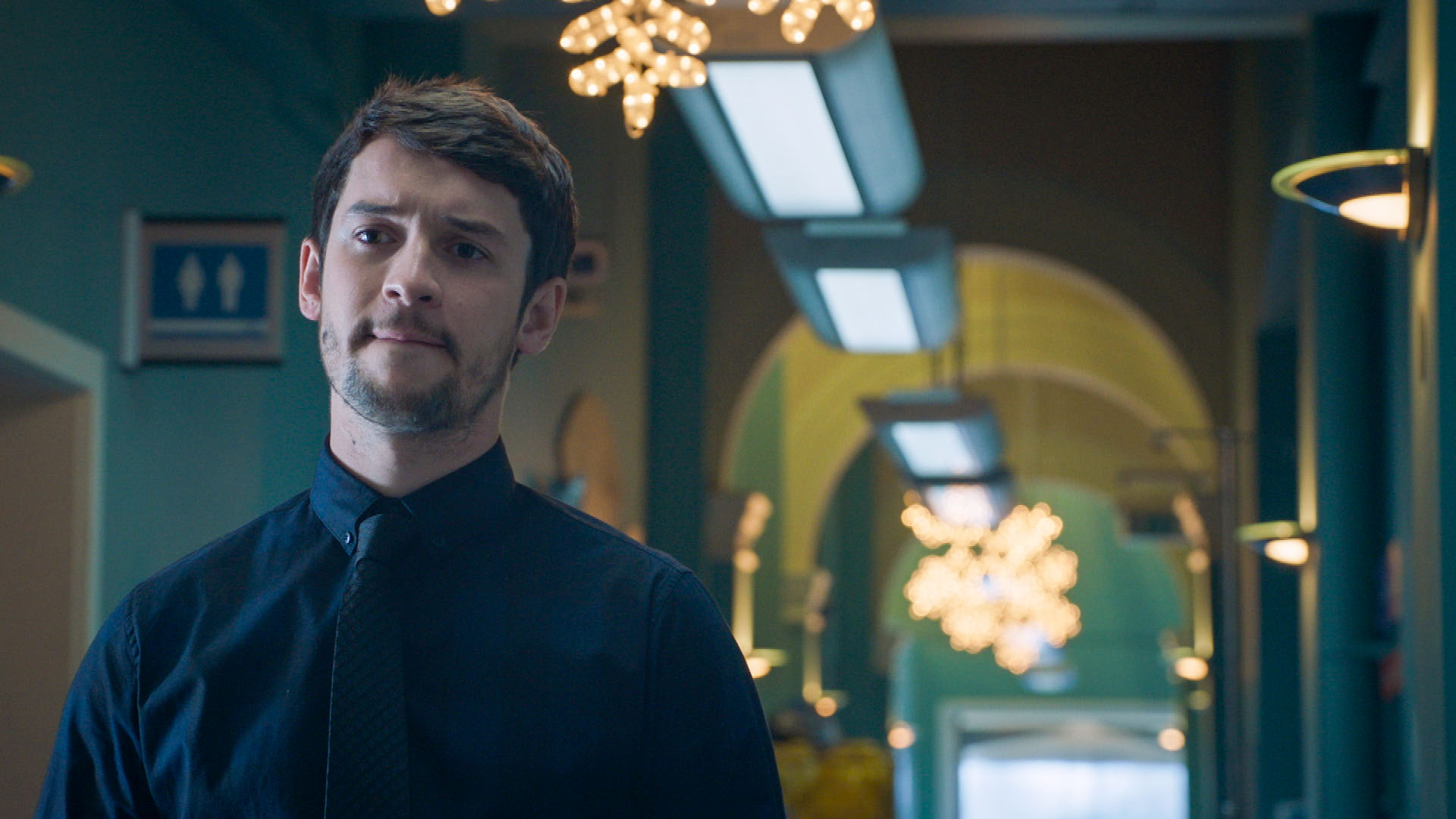 As usual, Cameron will try and take control of a situation he has no idea how to handle next week as the hospital continues to struggle in lockdown.

As Cameron attempts to deal with a crisis on the operating table, he realises with horror that his incompetence could be revealed as he begins to buckle under the pressure.

But Cameron makes a smart move and contacts Nicky in the nick of time, who talks him through the procedure and saves the day. 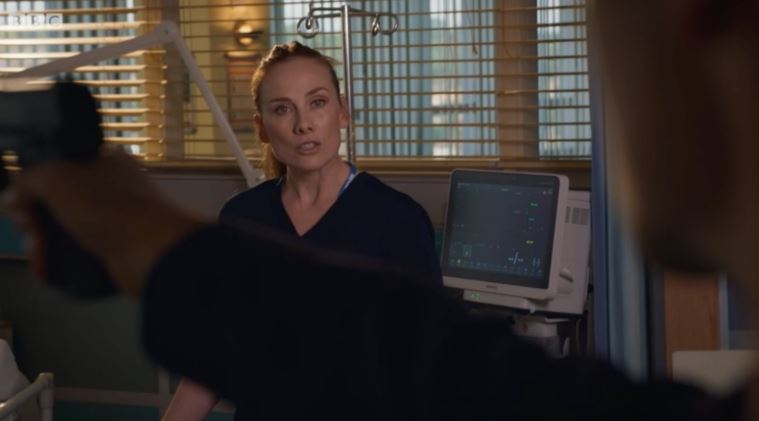 It has been confirmed that Rosie Marcel will bid farewell to the BBC medical drama next week.

The actress is bowing out of the soap after a 16-year stint playing her character Jac.

Talking about Jac's departure from the soap, actress Rosie told Digital Spy: "I'm sad obviously – I love the show and I've been there a really long time. It got to a stage where I was just so tired and I really needed that break, to the point where I've not really done anything else… I want to take time off.

"I'm well slept currently, which is very nice. Homeschooling is obviously very difficult for everyone at the moment and I'm very grateful that I can be here and do it. I am feeling good and positive."

It's not yet clear whether Jac's exit is connected to the fatal shooting, and viewers will have to tune in to see. 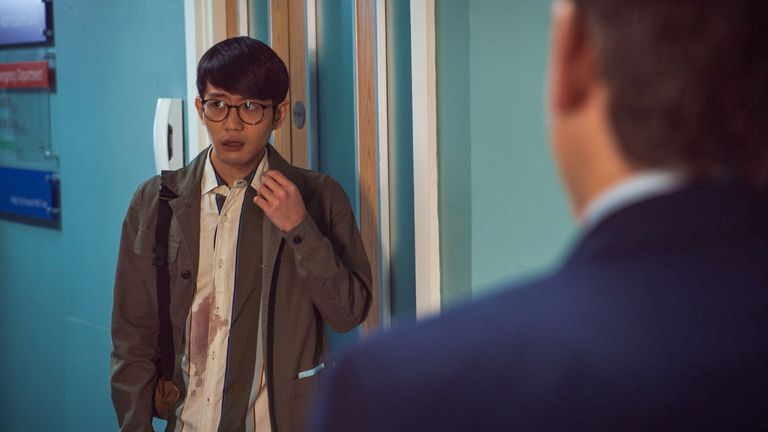 Jeong will be shocked to witness Cameron’s meltdown in the theatre.

Viewers will see him reeling in the aftermath of the crisis.

Will Jeong do some digging and discover killer Cameron is not all he seems? 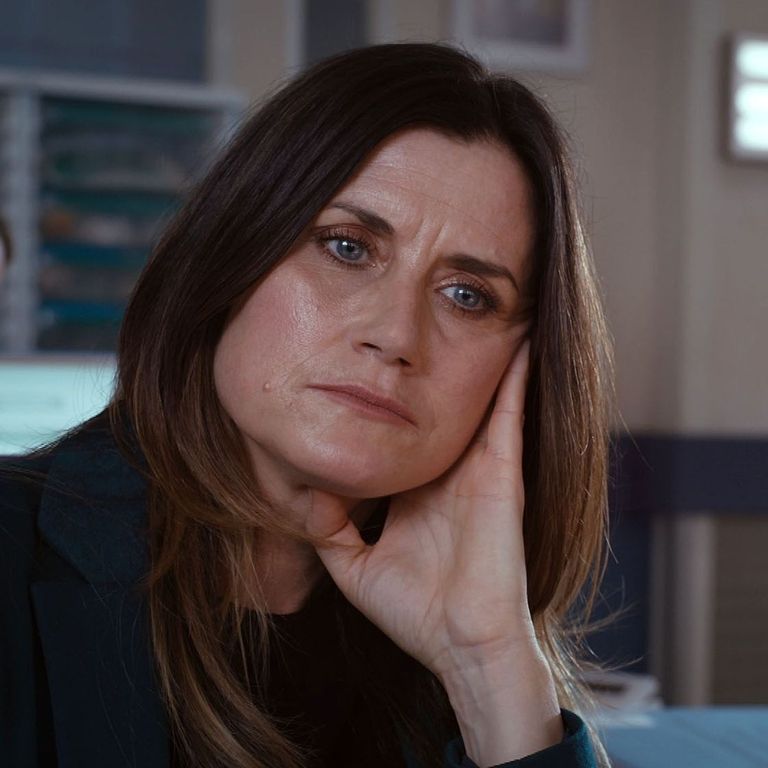 When Ange picks up on Jeong’s distress in the aftermath of the incident, she encourages him to seek out the hospital psychiatrist.

Later, Ange questions him further about what happened in the theatre with Cameron.

Will Jeong tell her what he witnessed and expose Cameron?

Nicky is unimpressed when she hears Cameron boasting to Ange about what happened in the theatre.

Failing to mention that it was Nicky who saved the patient, Cameron claims his muscle memory kicked in when disaster struck.