BBC ratings buster Strictly Come Dancing will be marking its 20th anniversary with a spectacular series lined up for audiences. Following the launch last night (September 23), which saw the celebrities paired up with the dancing professionals, tonight is the first live show. However, there has been a revamp among the pros with some new faces joining and recognisable dancers now moving on.

Which professionals have left Strictly 2022?

Strictly fans bid farewell to not one but two Strictly Come Dancing professionals in 2022.

The first to depart was Oti Mabuse, who has been part of the Strictly family since 2015.

In a message to her 642,000 Instagram followers in February, Oti posted: “Never easy to say goodbye.

“I have been part of the most amazing TV show, Strictly Come Dancing for the past seven years and it has been an incredible time.” 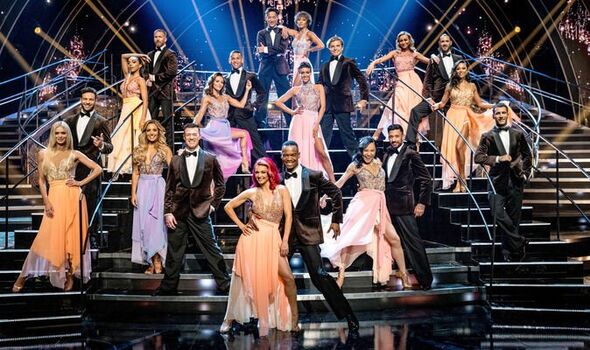 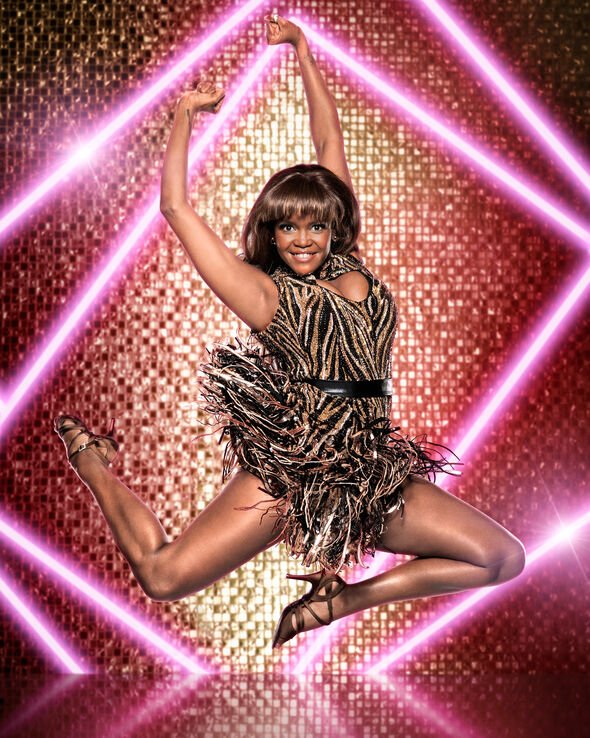 She went on to say: “I can’t put into words how difficult this decision has been, but I have decided not to return for the next series.

“Dance will always be my first love and to everyone, my family especially, friends, strictly fans and judges who have been my support throughout my strictly journey. Thank you for being incredible!”

Oti added: “You are irreplaceable in my heart and have made everyday unforgettable! I love you.”

She also shared a selection of snaps with her celebrity partners over the years as well as some other photos from her stint on Strictly. 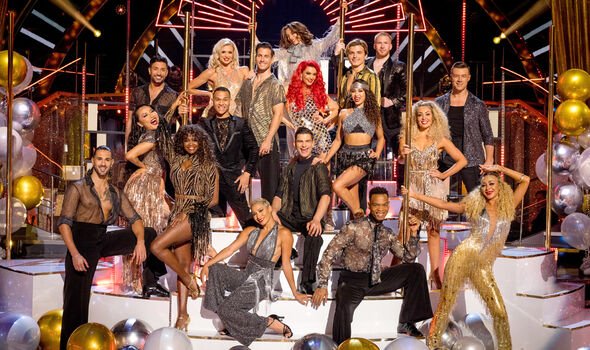 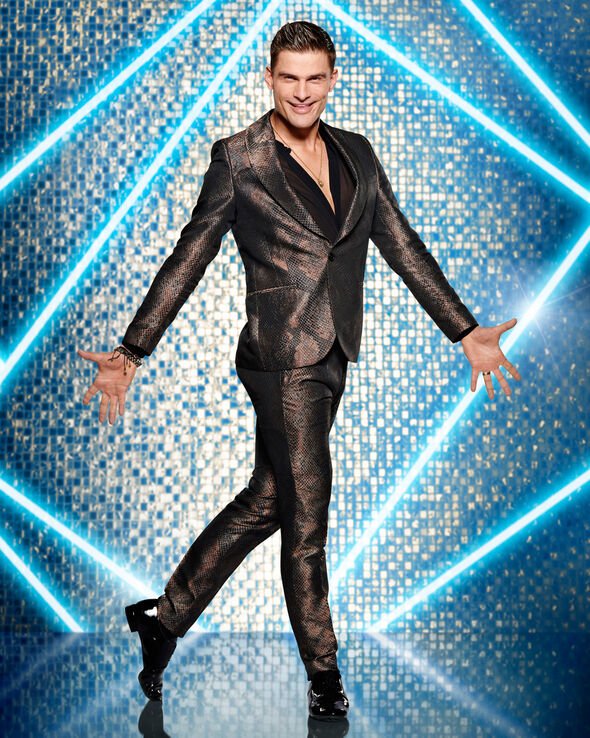 During her time on Strictly, Oti lifted the Glitterball Trophy not once but twice first with Kelvin Fletcher and then with comedian Bill Bailey.

Along with her Strictly duties, Oti was carving out a TV career with a spot on the judging panels for The Greatest Dancer and Let’s Dance.

More recently, she served as a judge on ITV’s Dancing on Ice and had a guest judge spot and worked as a choreographer on RuPaul’s Drag Race UK.

She also hosted on Morning Live, dating show Romeo & Duet, and also served as a panelist on The Masked Dancer UK.

Aljaž Škorjanec was the second to announce his Strictly exit with the seasoned professional walking away from the series after nine years and lifting the Glitterball Trophy once in 2013 with celebrity Abby Clancy.

He posted a lengthy message on Instagram in March, expressing his gratitude for the show with his 542,000 followers.

Aljaž described working on Strictly as: “A dream became a reality and it was the biggest opportunity for a 23 year old boy from Slovenia.

“It didn’t matter how many beautiful ballrooms I performed in during my competitive career, stepping onto the sacred Strictly floor was the most nervous I had ever been.”

He continued: “A little while ago I made the tough decision that Strictly 2021 would be my last.

“The show has given me an opportunity and freedom to create and express myself in front of millions of people every weekend for the last 9 years.”

Aljaž went on to hail the producers, the backstage crew and his former celebrity partners over the years.

He signed off saying: “And finally, thank YOU, the people that watch Strictly who have been so kind to me all these years.

“Every comment, vote, kind message never went unnoticed. You are the reason we all do it, thank you!”

Adding: “I have lots of exciting stuff planned that I will fill you in on soon. I can’t wait to see what the future holds! KEEEEEP DANCING!”

The dancer is married to fellow Strictly pro Janette Manrara, who left the show last year and is now hosting spin-off and behind-the-scenes show It Takes Two.

He and wife Janette will also be fronting their own dance show called A Christmas To Remember which will be kicking off on its UK tour in November.

Strictly Come Dancing airs on BBC One tonight at 6.45pm