Summer on the Farm: Helen weighs in on scone debate

Helen Skelton is hosting the week-long farm show alongside Jules Hudson on Channel 5. In the most recent episode of Summer on the Farm (June 16), Helen sparked a huge social media debate after weighing in on what should be put on a scone first. Viewers were left stunned by her take on the debate which divides Cornwall and Devon.

JLS star JB Gill was hosting one segment on the show, which saw him visit a jam factory.

After observing how everything worked, he said: “Before I leave, it’s time to try and settle a controversial cream tea debate.

“There’s an art to eating a scone, they say, I like to have cream on first, then this delicious jam on top.” 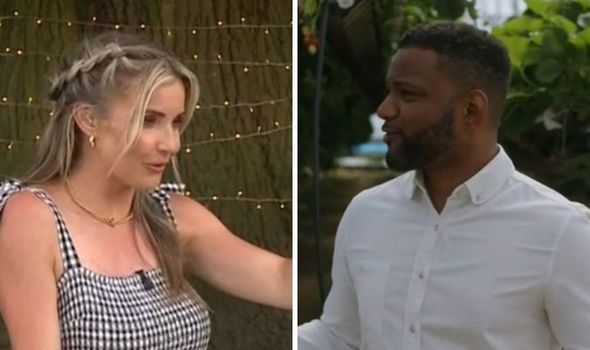 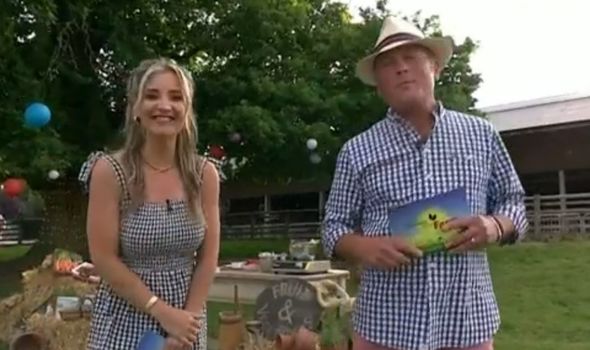 “I definitely think it is not that way round! I wouldn’t put the jam on last – I put jam first.”

But the 37-year-old had also caused a massive Twitter debate, with viewers getting very passionate about which order is the “correct way.”

Traditionally, people in Cornwall put jam on before cream, while those in neighbouring county Devon do it the other way. 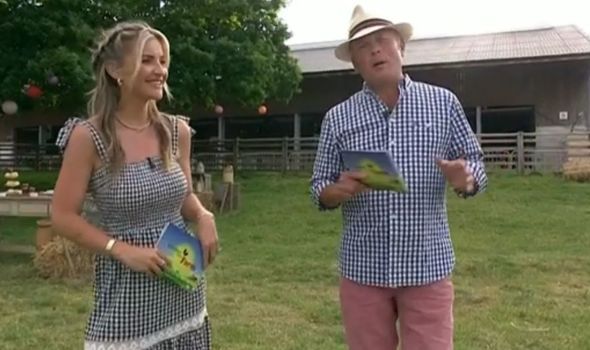 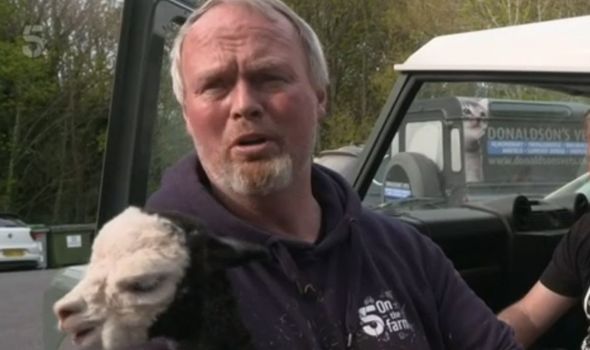 Once the debate had been discussed, fans of the show could talk about nothing else.

Many of them took to Twitter to discuss who was right and wrong.

One said: “#summeronthefarm jam first from a Cornish girl. It’s so you can pile on the clotted cream last.”

Another chimed in to say: “@OnTheFarmC5 It doesn’t matter, cream or jam first it will still taste the same. But cream is more like butter so cream should be put on first.”

A third argued: “@OnTheFarmC5 butter first,then a thick layer of jam and then cream piled as high as you want!”

“Jam first as we always do in Cornwall, there’s no other way as @Dawn_French will confirm,” a fourth wrote, involving comedian Dawn French who frequently comments on the discussion, being from Cornwall.

Another penned: “@OnTheFarmC5 cream before jam? That’s the Devonshire way and what he was eating was @Roddas_Cream, Cornish!! Jam before cream!! Devon can hide their cream underneath if the want, I would if I had to eat Devon cream… oh the shame!! @Dawn_French.”

A different person wrote: “@JBGill not only were you in the wrong order, you had poor quantities of both jam and cream! Dollop, don’t spread!! @Jam_First @OnTheFarmC5.”

“But to be fair I put butter on first then jam then clotted cream lol,” another said.

One joked: “Jam then cream then more jam.”

Elsewhere in the show, farmers Rob and Dave rescued a weak and underfed baby alpaca by enlisting the help of local goat-owners to provide it with milk.

Summer on the Farm airs at 8pm on Channel 5.