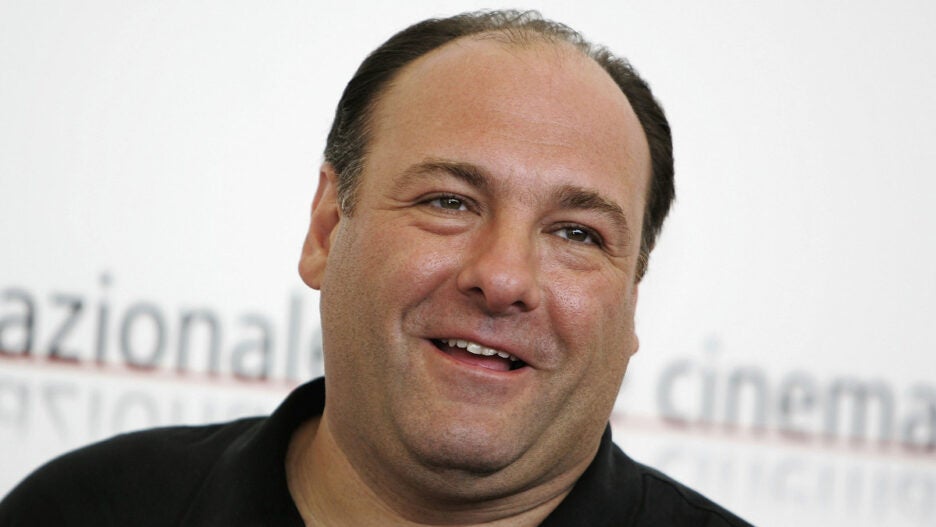 While James Gandolfini will always be best remembered as Tony Soprano, the late actor’s proximity to becoming another beloved TV character was closer than many realize.

The “Sopranos” star was apparently offered the role of Michael Scott’s replacement on “The Office” in 2011 after Steve Carell left the NBC comedy series. However, HBO paid Gandolfini $3 million to turn down the role.

That’s all according to Michael Imperioli and Steve Schirripa, Gandolfini’s former “Sopranos” co-stars who host a podcast together called “Talking Sopranos.” On Monday’s episode, during an interview with Ricky Gervais, star of the U.K. version of “The Office,” Schirripa revealed that previously unknown factoid. 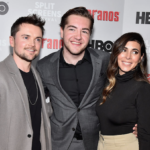 “I think before James Spader and after Carell, they offered Jim, I want to say, $4 million to play him for the season — and HBO paid him $3 million not to do it. That’s a fact,” Schirripa, who played Tony Soprano’s brother-in-law Bobby Baccalieri, said.

At that point, about four years had passed since the end of “The Sopranos,” and according to Schirripa, “Jim was going do it because he hadn’t worked.”

Gervais asked if HBO’s move was in a bid to “keep the legacy of ‘The Sopranos’ pure.” 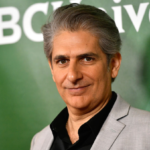 “I guess that, and also he had a deal with them,” Schirripa answered, explaining that Gandolfini had the miniseries “The Night Of” in development for HBO. Prior to his death in 2013, Gandolfini had signed on to star in the series; he was instead given a posthumous executive producer credit.

Gandolfini’s son, Michael, will soon be stepping into his father’s shoes as a young Tony Soprano in HBO Max’s “Sopranos” prequel film, “The Many Saints of Newark.” The film is set to release simultaneously in theaters and on HBO Max on Oct. 1.