Curtis Jackson, better known to many as 50 Cent, was an executive producer on Starz’s Power, working closely alongside creator Courtney Kemp. He is also the executive producer for the follow-up spin-off series so he continues to be very busy. So does this mean that Jackson is no longer making any new music?

50 Cent is probably one of the most well-known rappers for decades, along with the likes of others such as Eminem and Snoop Dogg.

Some of his best-loved tracks include In da Club, Just A Lil Bit, 21 Questions, P.I.M.P and Window Shopper.

He has also been the recipient of a plethora of awards such as the World Music Award for World’s Best-Selling Hip-Hop/Rap Artist, BET Hip Hop Award for Hustler of the Year Grammy Award for Best Rap Performance by a Duo or Group.

However, in recent years, there hasn’t been as much music made by 50 Cent. 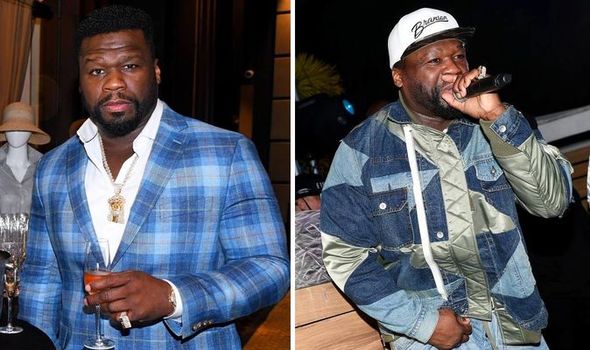 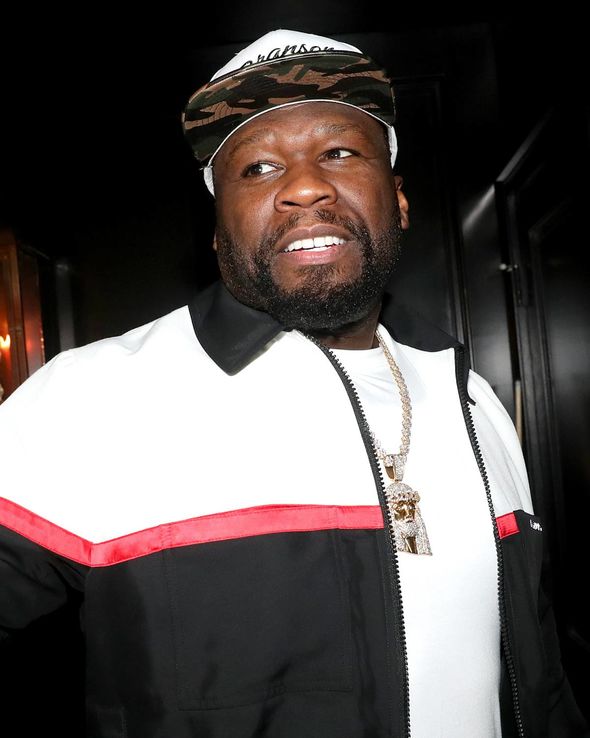 He released his greatest hits album Best Of in 2017, three years after his previous album Animal Ambition.

In November year, 50 Cent did release Street Immortal, an album he had reportedly been working on for several years.

As well as this, the rapper has been able to incorporate his love of music with his love of creating television.

He wrote the theme tune Big Rich Town for Power with vocals from himself and Joe. 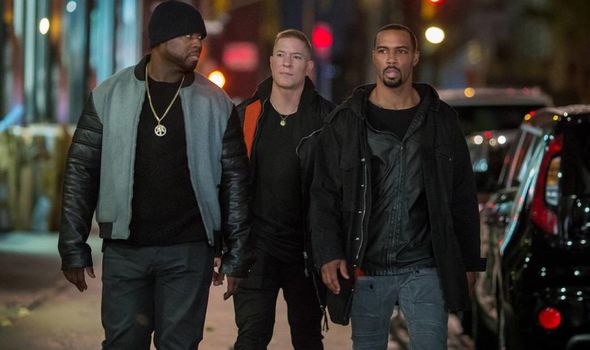 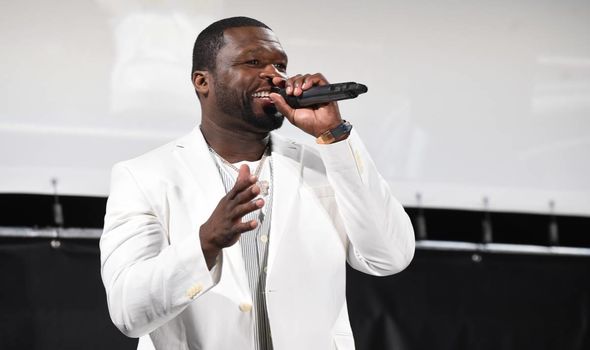 The same song was used for spin-off Power Book II: Ghost but it is unclear whether it will be reused for any of the other shows yet to come.

So 50 Cent has been able to still work on his music as well as creating television dramas.

However, his music has been heard far less than it used to and it’s understandable why as he has clearly been focusing on working behind the camera.

Besides from the Power franchise, the rapper has got another project in store.

Jackson has his own production company G-Unit Film and Television which is working hard on the new series Black Mafia Family.

According to Deadline, the synopsis reads: “Black Mafia Family is inspired by the true story of two brothers who rose from the decaying streets of southwest Detroit in the late 1980s and gave birth to one of the most influential crime families in this country.”

A release date hasn’t been announced just yet but it should be out sometime this year.

Jackson has even dabbled in some acting in front of the camera.

His biggest role to date has been in Power as violent drug dealer Kanan Stark, a character who will be getting his prequel series.

As well as Power, Jackson portrayed Cassius Dawkins in For Life and is going to be a character called Enson Levoux in Den of Thieves 2.

The Power franchise is available to watch on Starz.