VIEWERS of BBC's Harlots were left horrified after it showed a “grisly and perverted” scene where a prostitute is hunted in the woods for sport.

The raunchy period drama details the sex industry of 18th century London and stars Samantha Morton and Lesley Manville as two feuding madams who live in their brothels. 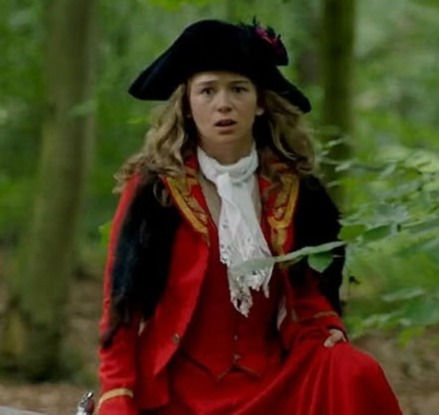 Originally aired on ITV Empire in 2017, it follows the lives of those working in the sex industry and the many cruel and often macabre tastes of the century’s aristocrats.

Tonight's episode took a dark turn as viewers watched Lucy, played by Eloise Smyth, visit the estate of Lord and Lady Repton and become hunted for the couple's arousal.

One viewer of the show tweeted: “Are they actually hunting her for sport?”

“This has gone… dark,” added another. 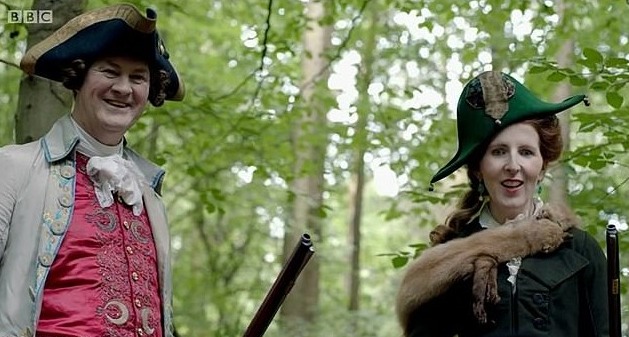 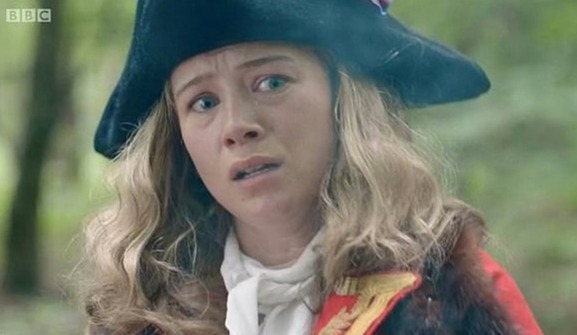 A third penned: “Ugh imagine having to endure that grisly, perverted old man. Bet he has halitosis and smells of stale socks. Run Lucy run. You are their entertainment.”

Things started well for her as she was received by the couple, who gave her a friendly welcome inside.

New to the game, Lucy was only being told briefly of the couple’s “peculiar taste” before being hurled into the literal firing line.

Some viewers found it hard to watch as it soon became clear the sex worker was being hunted by the sadistic husband and wife. 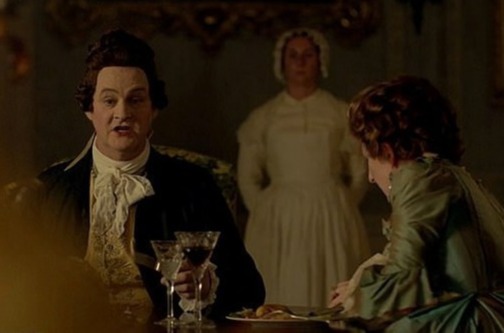 Dressed in a red coat and skirt, Lucy was handed a pistol before Lord Repton advised her to start looking for his wife, and urged her to start running.

Season one of Harlots is on BBC Two at 9pm every Wednesday, and is also available to stream on BBC iPlayer.