LESLIE Odom Jr has welcomed his second child to the family with his wife Nicolette Robinson, as the couple shared their excitement and gratitude over the big day.

The Hamilton star and his wife tied the knot in 2012, and also share a daughter Lucille, who is now three years old. 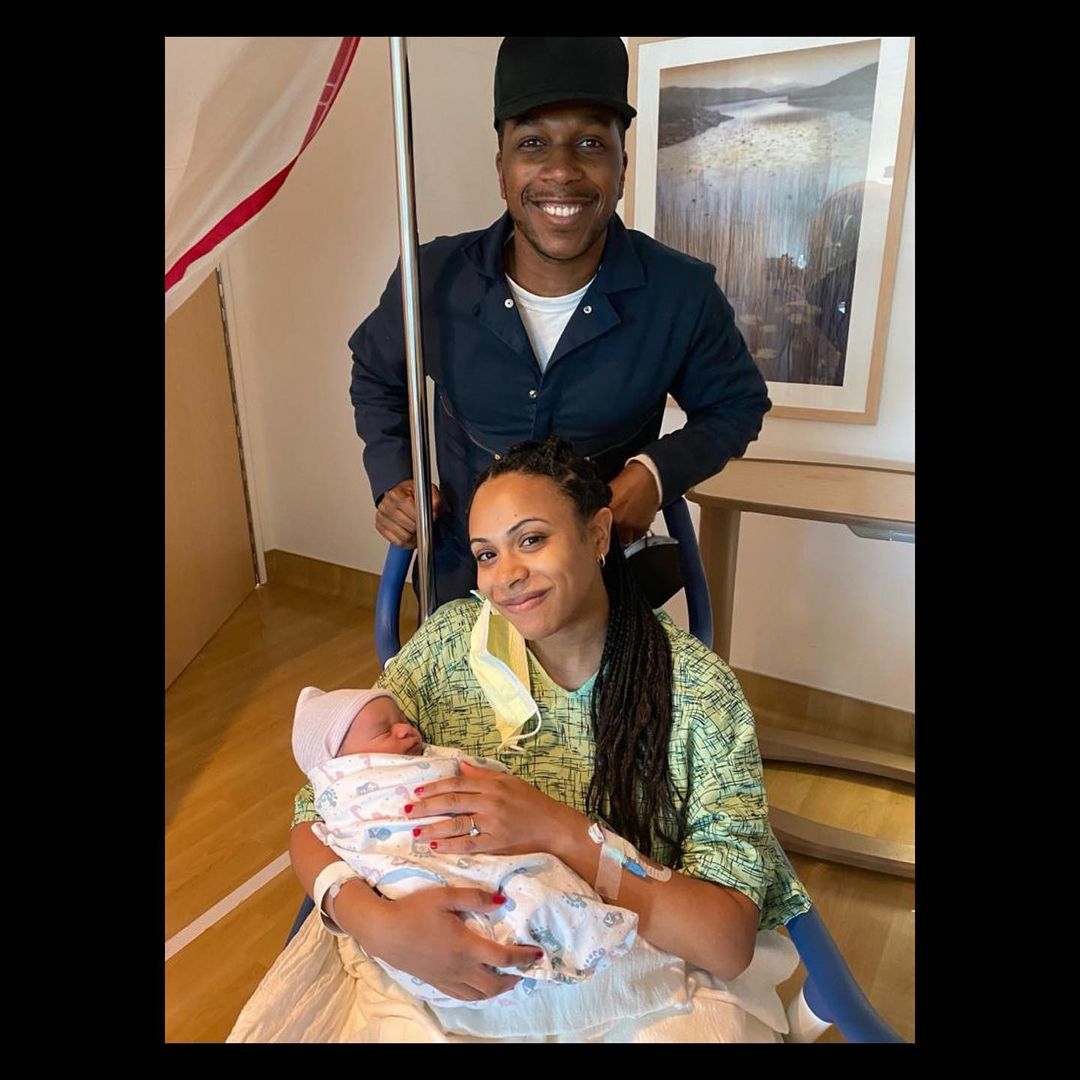 Leslie, 39, shared the happy news to Instagram yesterday, as he expressed "joy" and "gratitude" for his baby boy named Able Phineas who was born one week prior.

The actor posted a series of photos from the hospital, where the family gushed over the arrival of their new addition.

In the first image, Lucille held her baby brother with a huge smile on her face while wearing a bright pink shirt and adorable tiara.

The second picture showed the newborn resting peacefully while swaddled and awaiting his journey home. 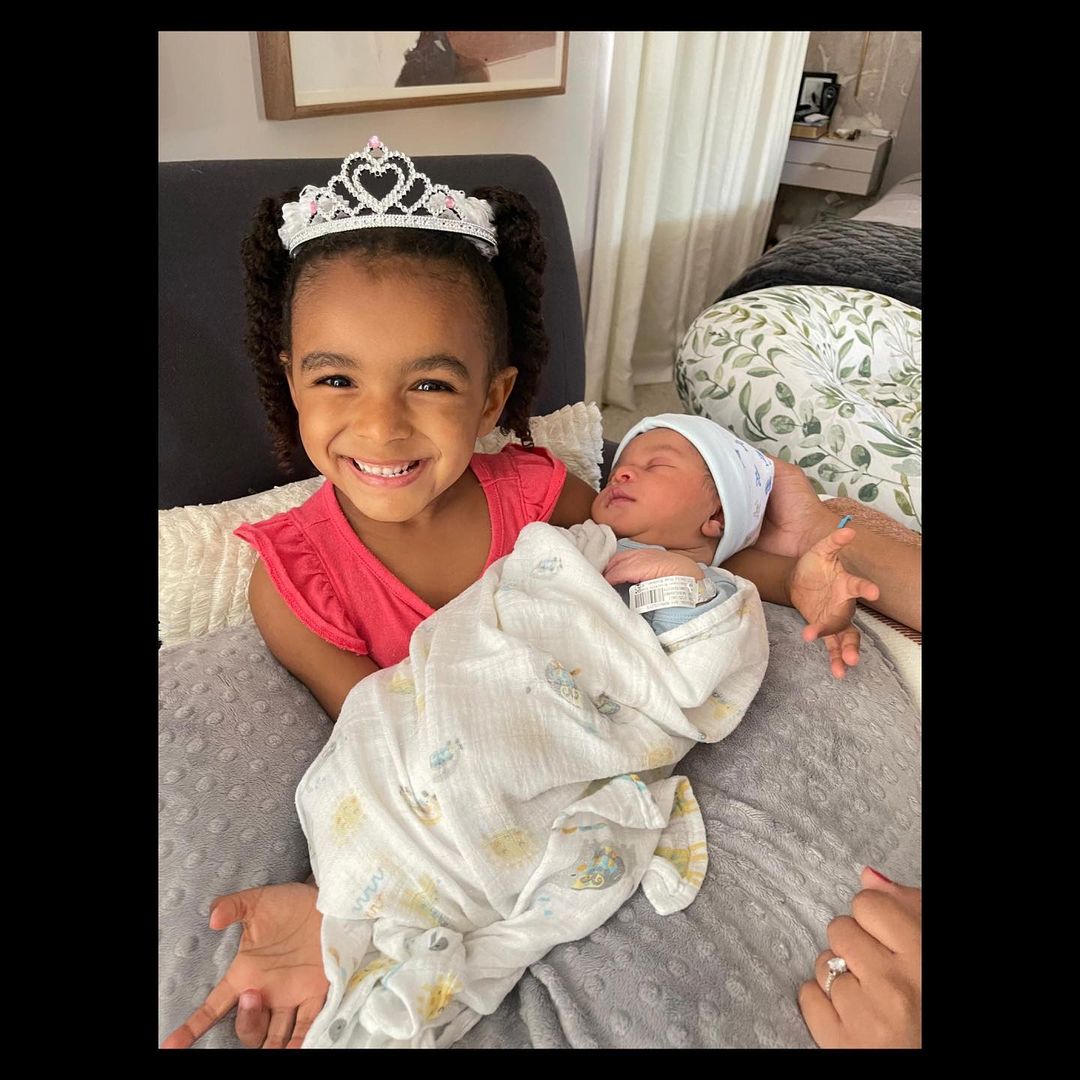 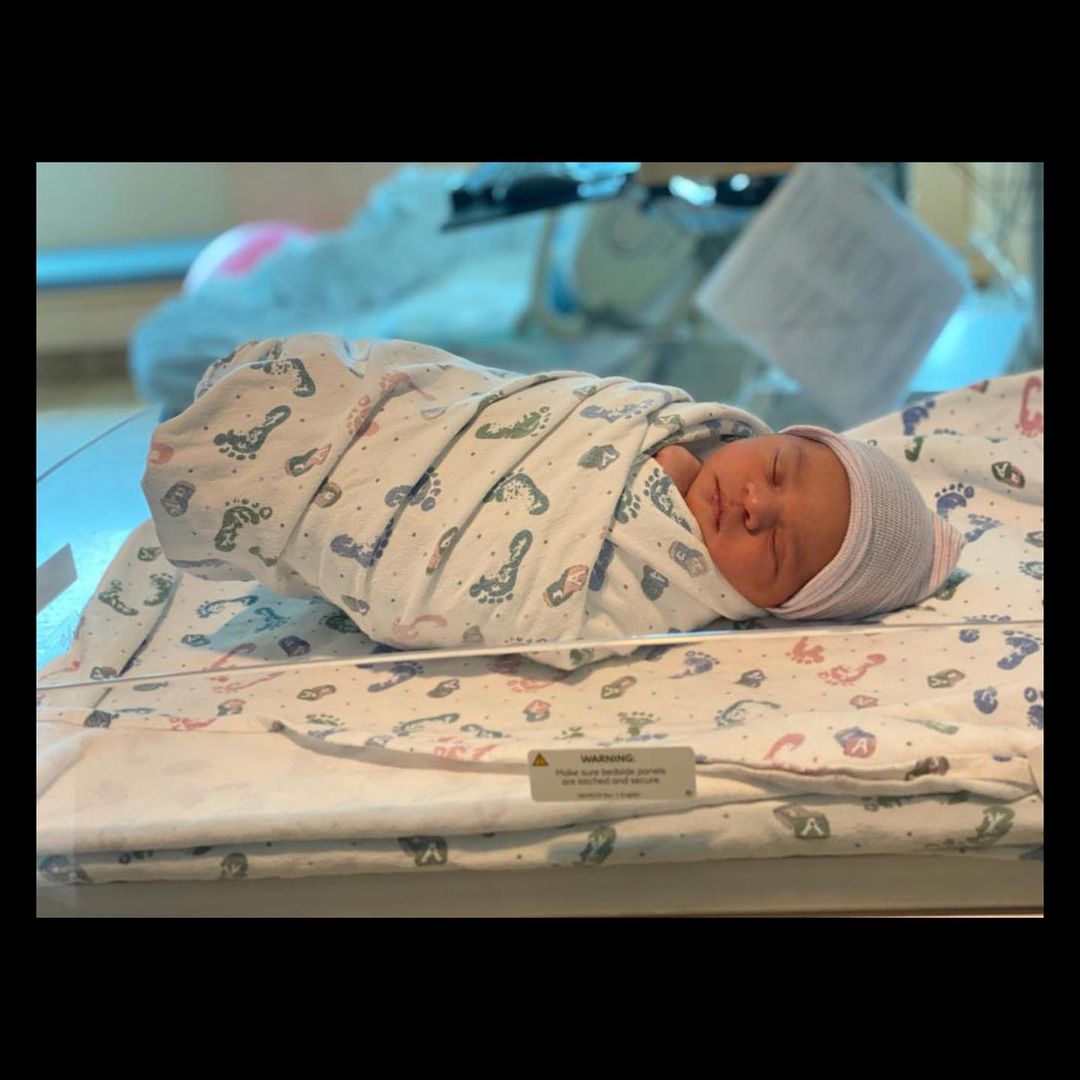 The final photo showed Leslie standing proudly over his wife who held their child in a wheel chair post-birth.

The Broadway star captioned his upload: "More life! One whole week with our Abe. Watching Nicolette give birth to these kids…?

"Simply, the bravest acts I’ve ever witnessed from a foot away. I love you, sweetheart and I am in awe. Our little family bursts at the seams with joy! And gratitude. 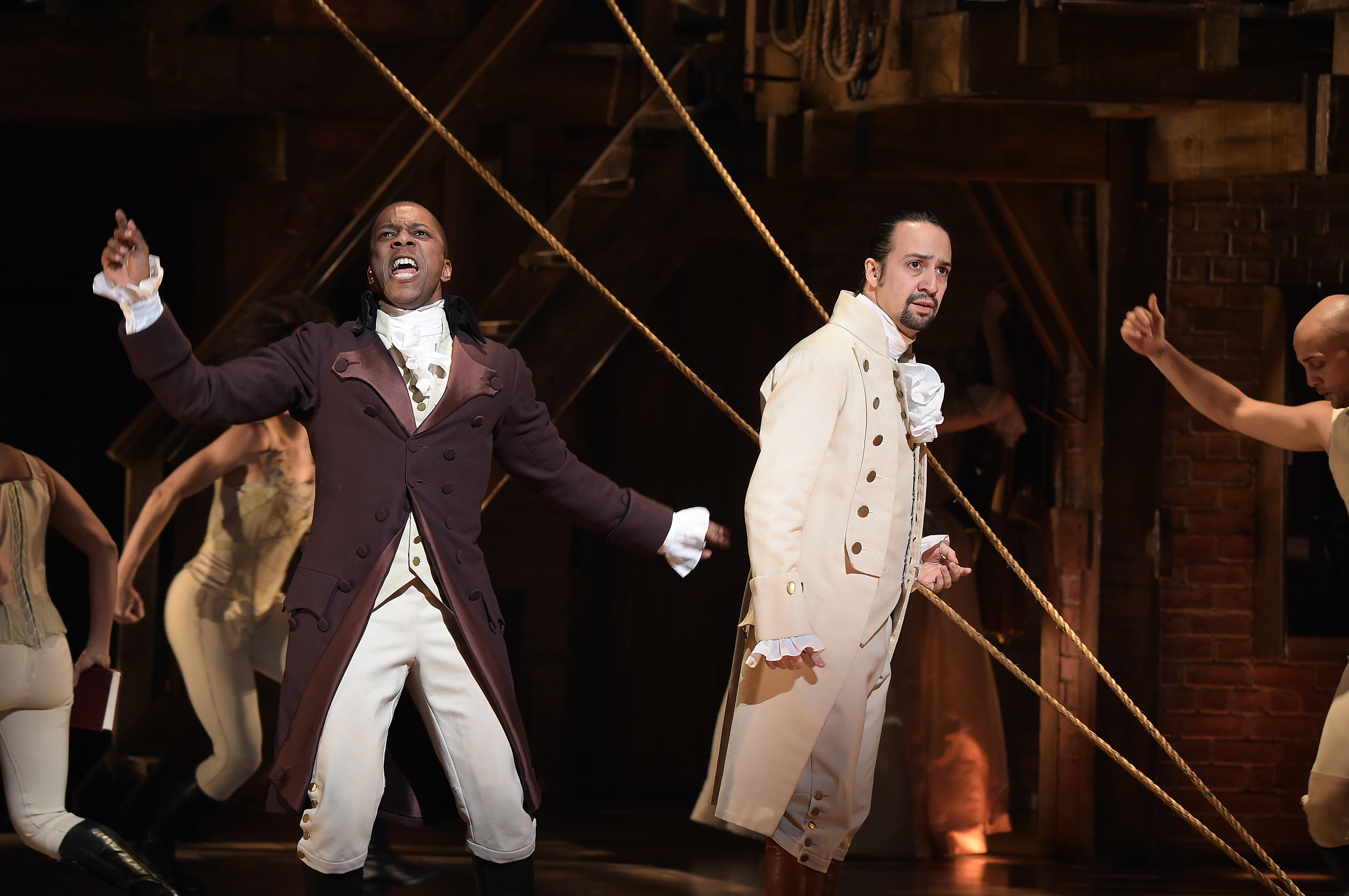 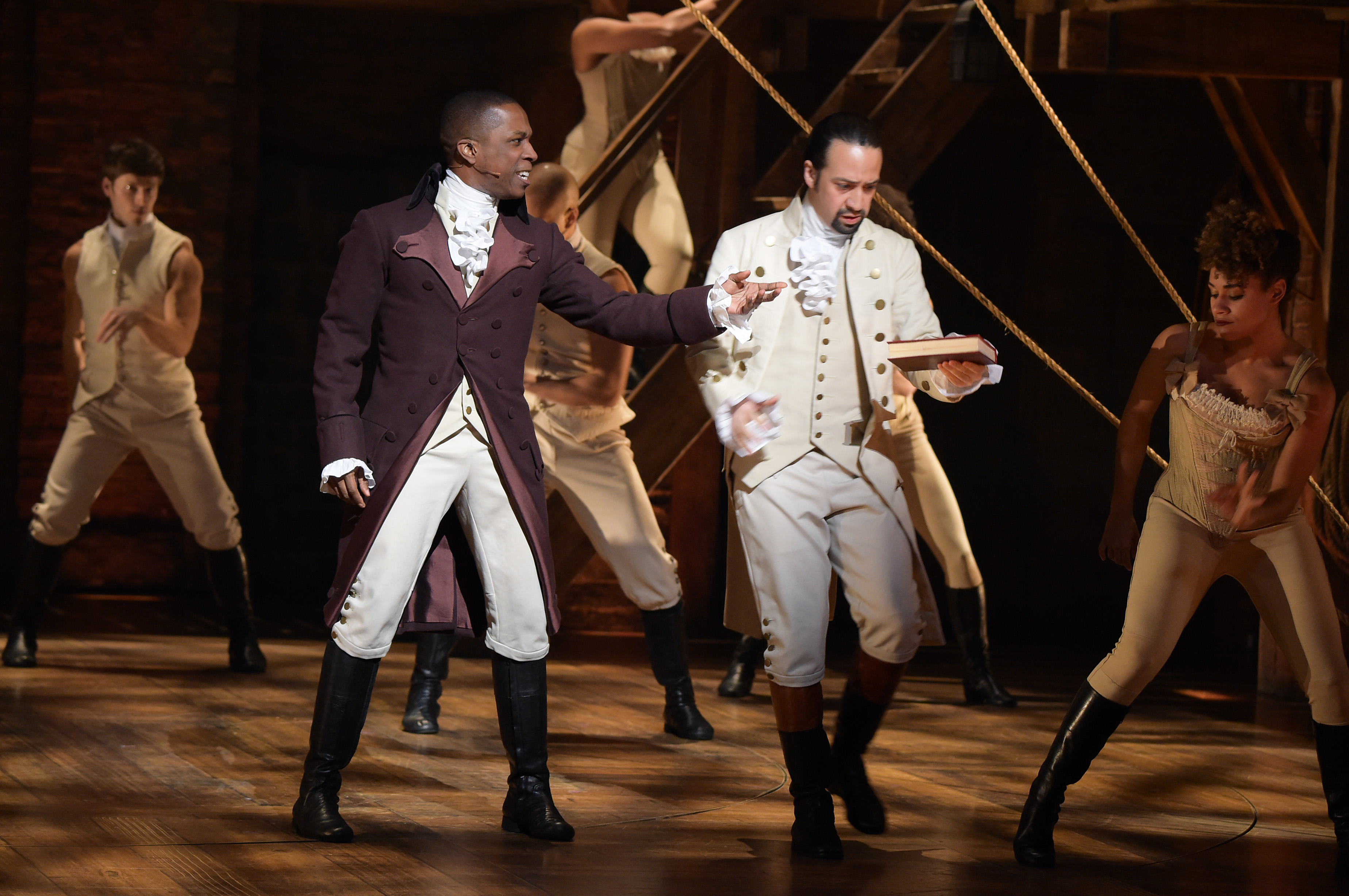 Leslie is best known for his role as Aaron Burr in the critically acclaimed musical Hamilton.

His performance earned him a Grammy and Tony Award in 2016.

During the Screen Actors Guild Awards virtual press conference on Thursday, the New York native gave an update on how life has been with a new baby.

"He gave us four and a half hours of sleep last night which I will take any day … that's like college-level baby sleep right there," he laughed. 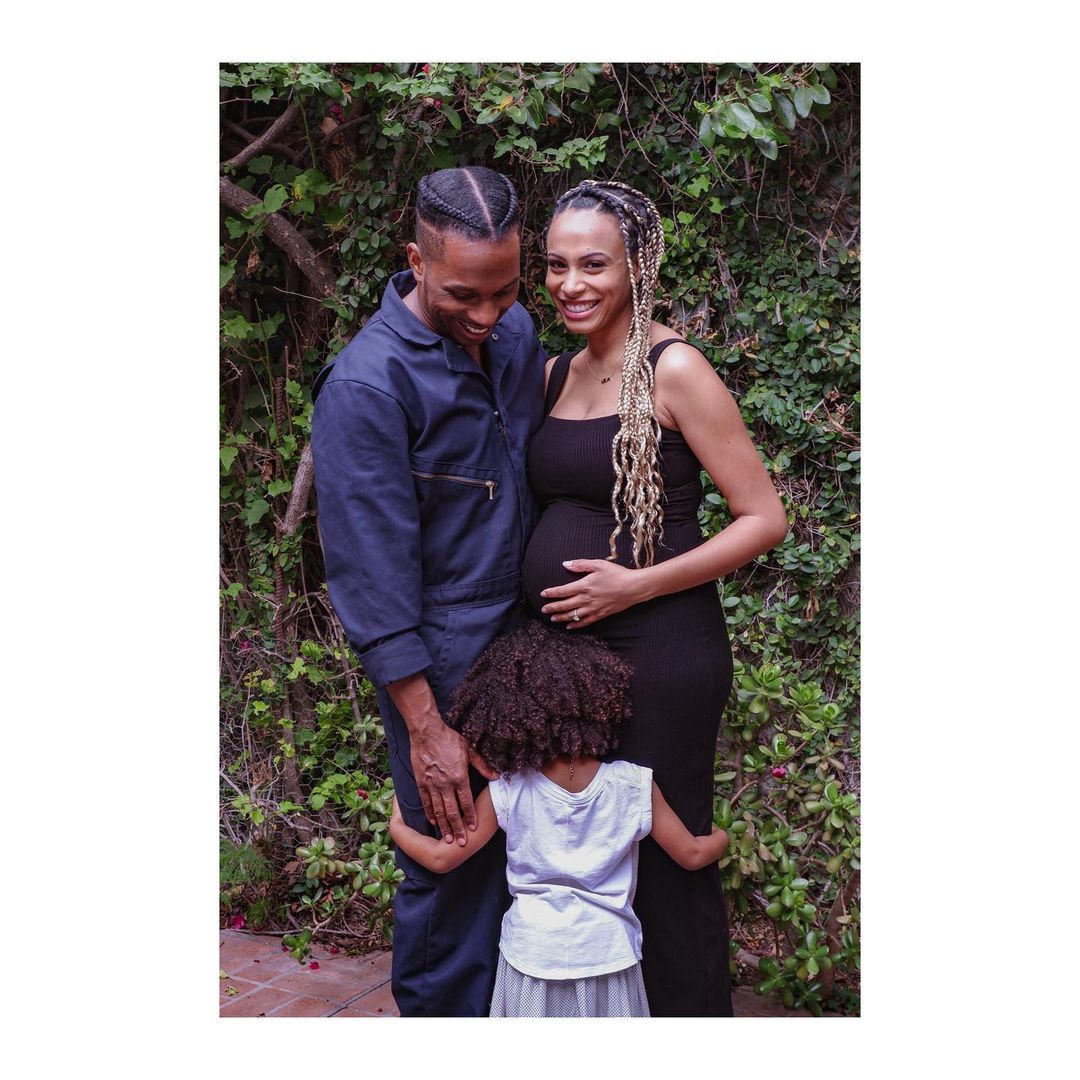 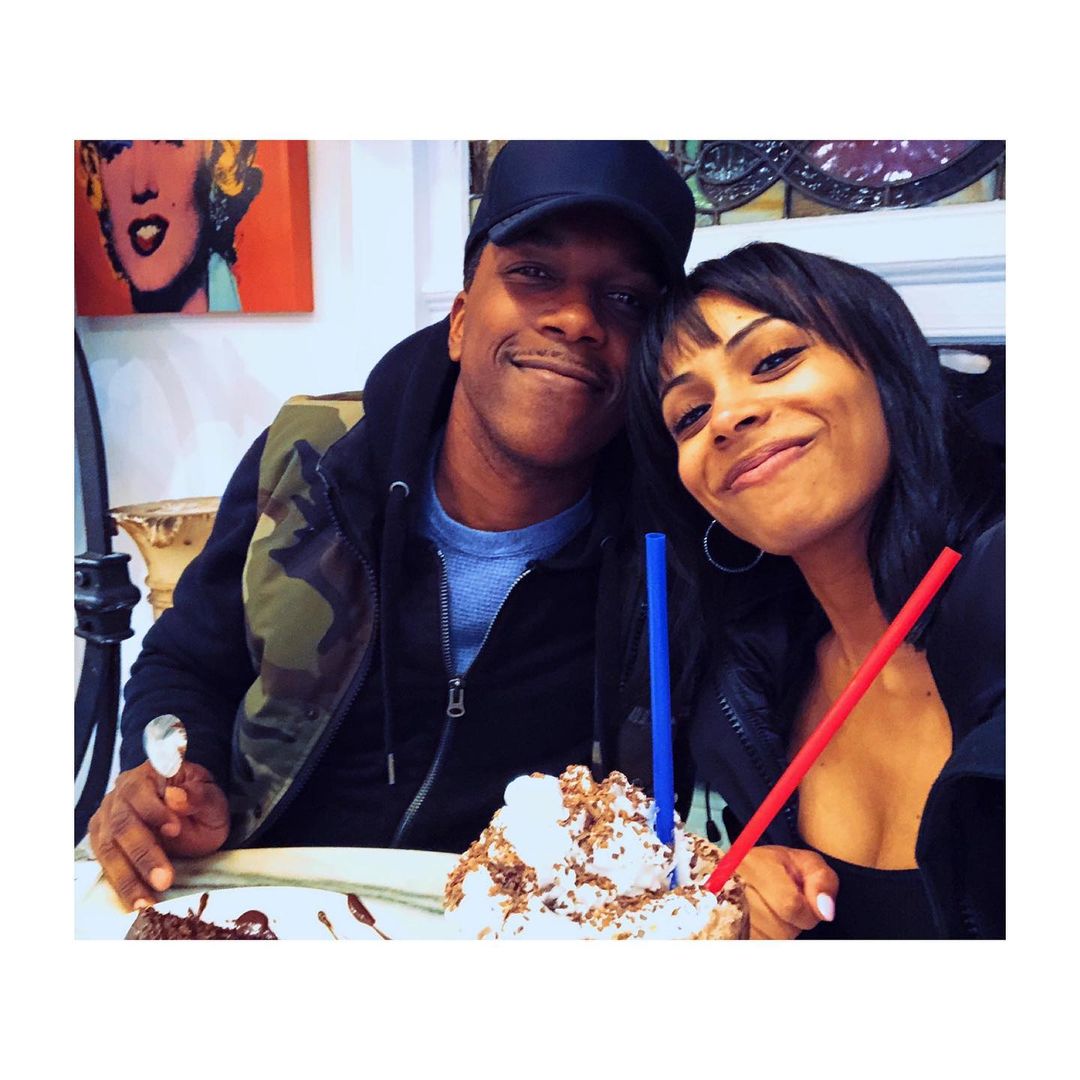 "We're good. We're just so happy. My daughter's so happy. My wife is happy to have him out of the belly and into the world.

"Watching her give birth was the bravest thing I have ever witnessed. I mean, truthfully, I don't know how women do that. We're very happy."

After Lucille's birth in 2018, the stage performer spoke to Entertainment Tonight about being a father.

"We're trying to have it all, to fulfill our childhood dreams of performing and writing and making music and art. 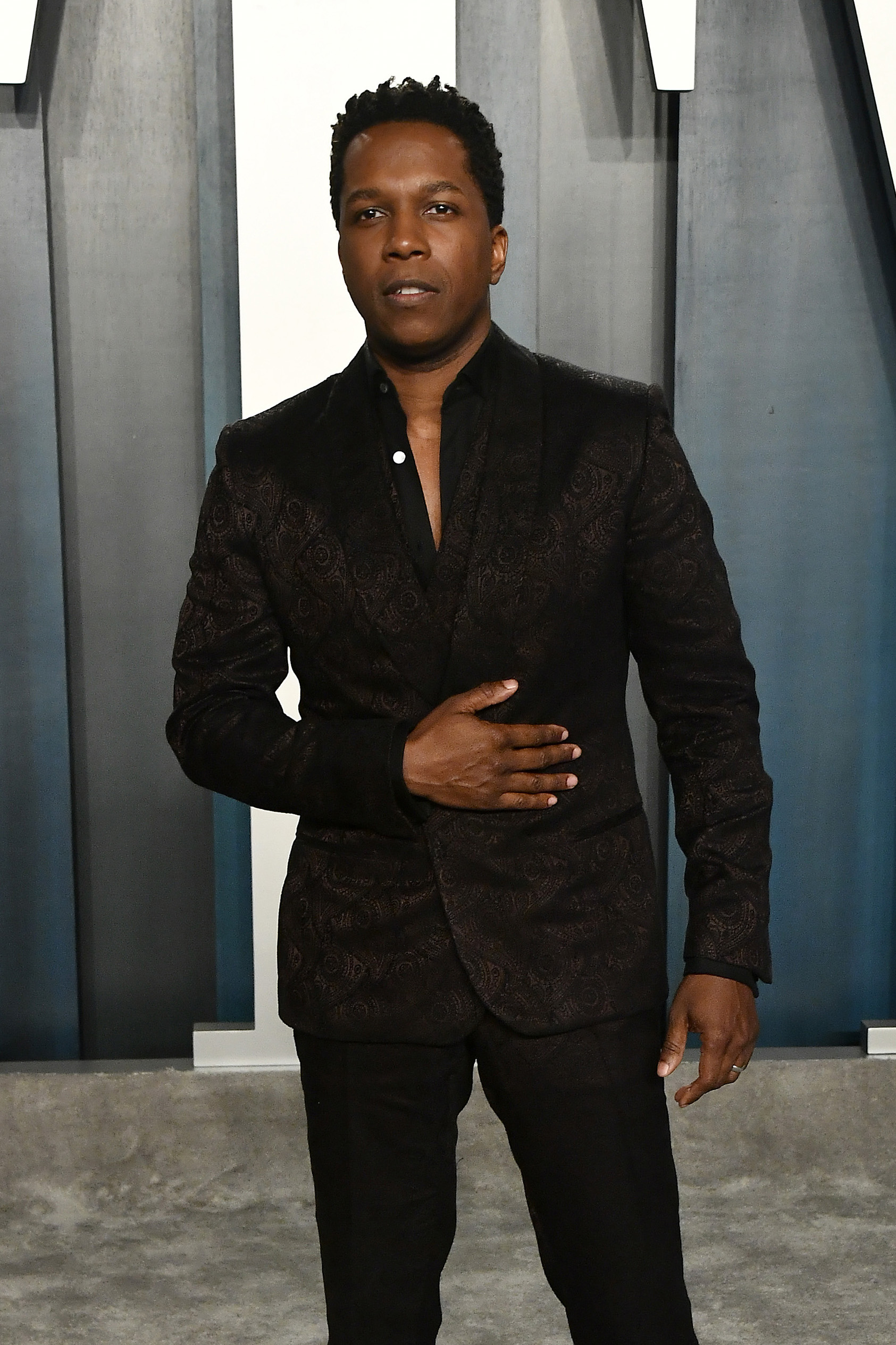 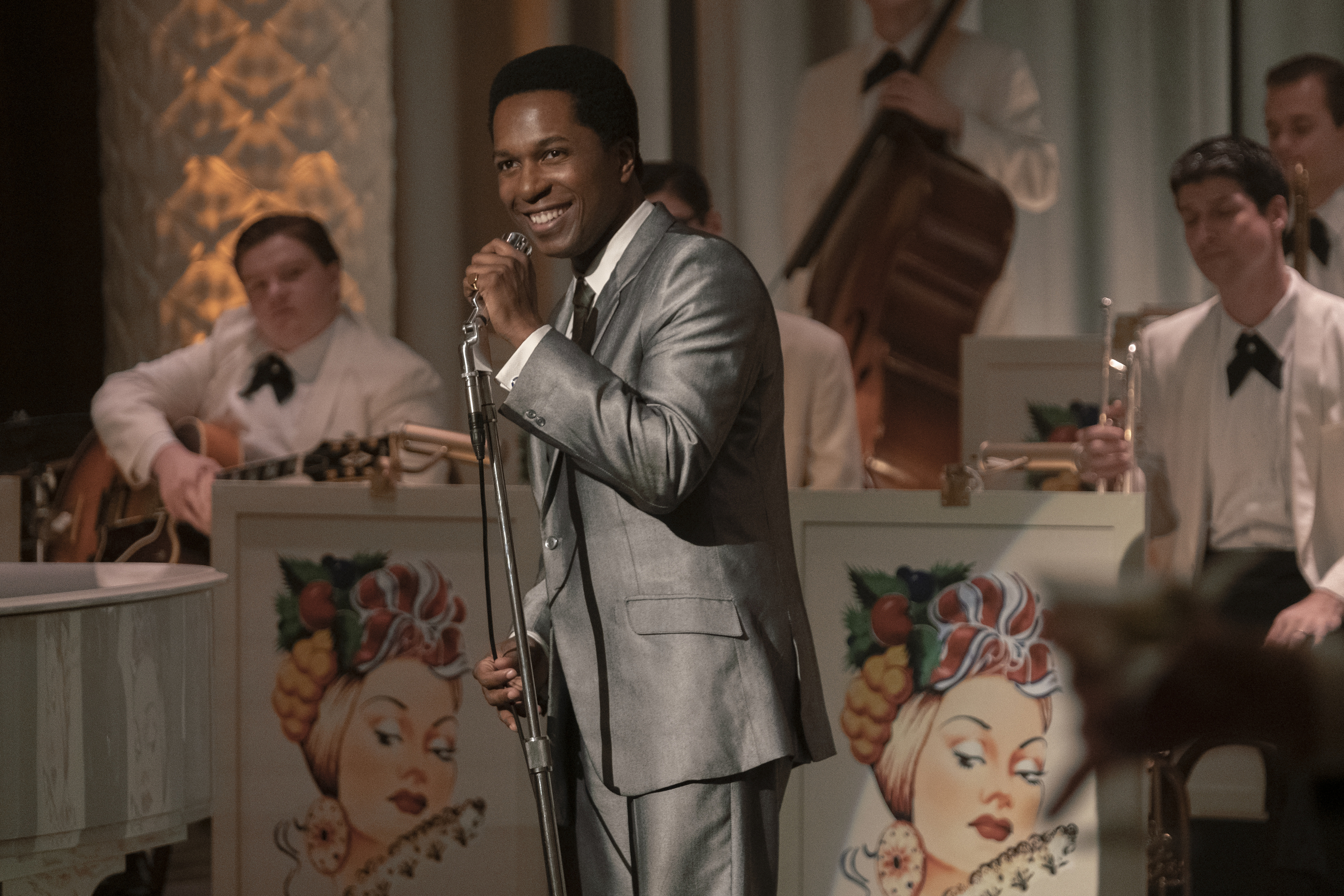 "It's a balancing act, but we're finding our way."

Leslie also spoke to the publication last month, as he gushed about his impressive Oscar Nominations for 2021.

The father of two is up for Best Supporting Actor for his performance as Sam Cooke in One Night in Miami and also for Original Song as he co-wrote and performed the track "Speak Now" from the film.

During the interview he joked that his wife could've been due any moment, saying: "Look, I gotta go inside and check to see if she hasn't gone into labor right now. Like, we're like that. It is any second!"

The couple first announced their second pregnancy in November of 2020, with several posts on social media.