Jeffrey Dean Morgan played the role of Denny Duquette in one of the show’s most heartbreaking storylines. He was a heart patient at the hospital who fell in love with Izzie Stevens (played by Katherine Heigl) – so why did he leave the series after 23 episodes? Here’s what viewers need to know about this.

Denny Duquette was much-loved by Grey’s Anatomy fans thanks to his charming storyline on the show.

He was a heart patient at Seattle Grace Hospital where he was waiting for a transplant.

Over the course of season two, Izzie and Denny grew closer as they fell in love with each other.

Things grew desperate as time was running out for Denny and there was no transplant ready for him. 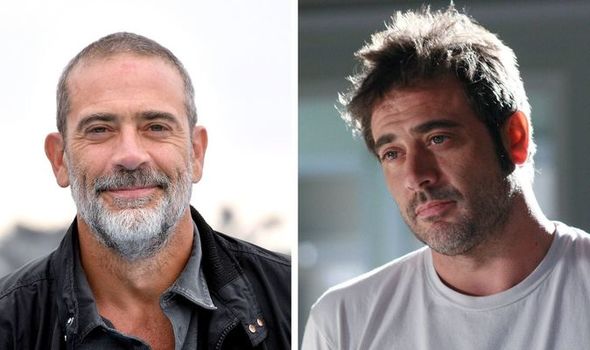 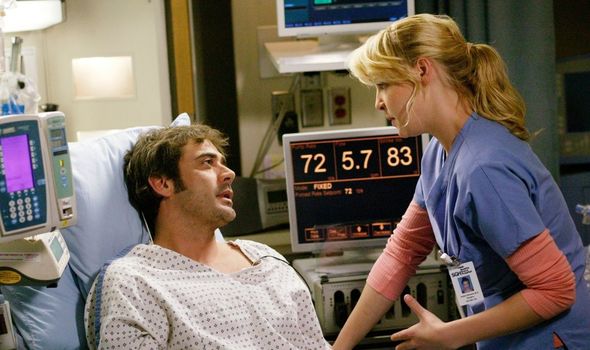 Izzie then cut his LVAD wire in order to bump him up the list, which worked.

However, when the operation was successful, he died of a stroke forming after a blood clot.

His death had tragic consequences in the series and sent Izzie spiralling to a dark place.

Dean Morgan reprised his role a few times following being killed off the show. 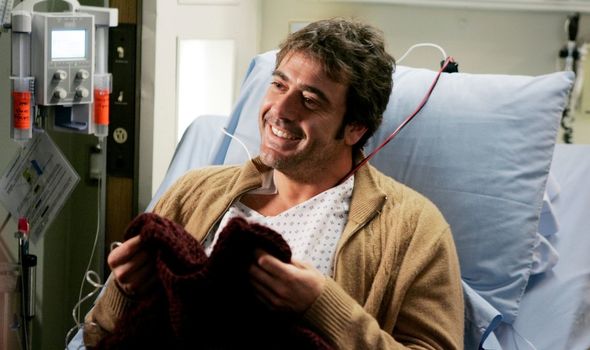 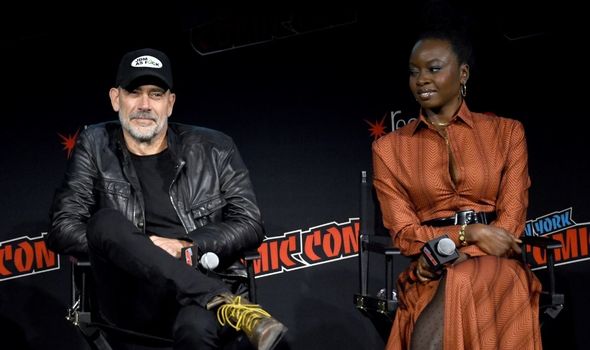 This included when Meredith Grey (Ellen Pompeo) almost drowned as well as when Izzie was diagnosed with cancer.

However, some fans will be wondering why Dean Morgan left the show in the first place.

The actor opened up at the time to the Los Angeles Times, revealing he had pleaded to stay on the show.

But it was showrunner Shonda Rhimes’ decision for his storyline to end in tragedy as it did.

Back in 2006, he revealed he had gone into her office and said: “Please, please, just let me live.”

She was sympathetic but firm about how his storyline was going to end on the series.

He said: “It was a grim day, let me tell you. A dark, grim day. I’m still not over it. It broke my heart to leave that show.”

Dean Morgan even revealed how he had come up with several ideas about how he could return to the show.

He joked: “Oh, I came up with lots of ideas for how I could come back.

However, he also revealed how it was planned his character would be killed off from the beginning.

He added: “I had no idea what it would be like. How attached I would get.

“It was the only time in my career when I didn’t mind getting up at 5:30 in the morning, didn’t mind the 16-hour days. I couldn’t believe it. So yes, I fought to stay.”

Following his appearance on Grey’s Anatomy, the star has gone on to some huge roles.

This included playing Jason Crouse in The Good Wife and John Winchester in Supernatural.

However, fans will recognise him best from starring as Negan in The Walking Dead, which he joined in 2016.