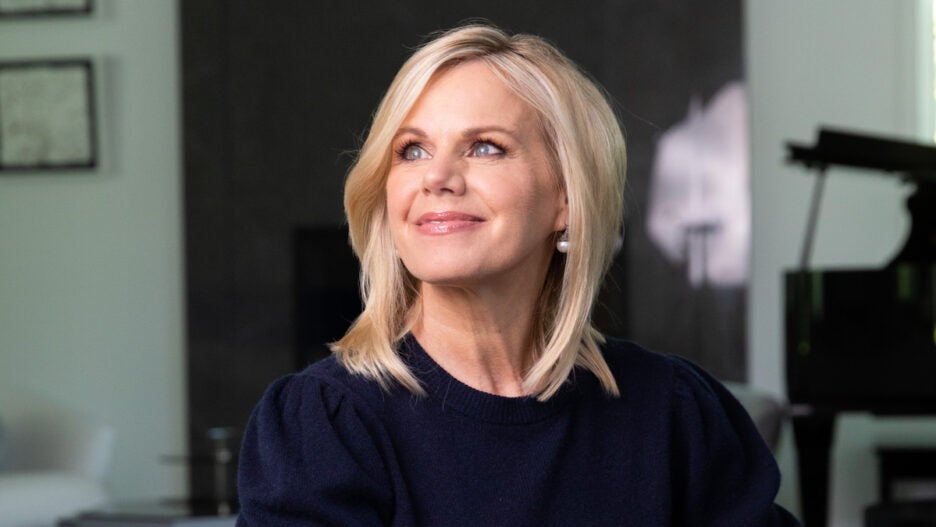 Photo of Gretchen Carlson courtesy of Stephanie Cowan and stephaniecowan.com

Former Fox News anchor Gretchen Carlson will discuss her fight against Roger Ailes in a new documentary feature, as well as her ongoing effort to end the use of nondisclosure agreements, or NDAs, in the workplace.

Though she remains bound by her own NDA, Carlson is fully participating and collaborating with the filmmakers of the documentary, which depicts her own activism along with the goal of reclaiming the narrative of her battle with Ailes. In 2016, Carlson’s allegations of sexual harassment resulted in her exit from Fox News and a settlement package in exchange for signing an NDA to not speak about Ailes or Fox News again.

The film, titled “In Her Own Words,” is directed by Emmy nominee Cynthia Lowen (“Bully,” “Netizens”). The doc will dive into the consequences of forced arbitration and NDAs, examining how it can impact every facet of a person’s life, with many victims forced to forever pay the price of a system that protects perpetrators. 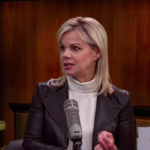 “It is time to tell my story,” Carlson said in a statement. “One-third of American workers are bound by NDAs. They cannot tell their own truths, they cannot tell their own stories. I hope that collaborating with the filmmakers to powerfully depict the complexity and nuance of life with an NDA will demonstrate why no one who is the target of workplace sexual harassment should ever have to sign one again.”

In addition to Carlson, the film will include a sit-down interview with former Fox News contributor and Lift Our Voices co-founder Julie Roginsky. “In Her Own Words” will also explore other examples of people who have been grappling with forced arbitration and NDAs.

“We are among the tens of millions of Americans bound by NDAs. In this film, we are digging into the consequences of taking power structures head on by shining a spotlight on the lengths to which some in power will go to prevent women from speaking their truths,” Roginsky said in a statement.

“In Her Own Words” comes from nonfiction studio XTR, which is behind “The Fight,” “76 Days” and upcoming documentaries on Magic Johnson and Diane Warren. The film is currently in production and will be both directed and produced by Lowen. 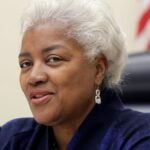 “This film confronts the question of who has the right to speak their truth and when,” Everett, head of film at XTR, said in a statement. “From Harvey Weinstein to Fox News to Scott Rudin, the use of NDAs is so pervasive in our industry. ‘In Her Own Words’ exposes that forced arbitration is everywhere, in every industry. We’re proud to support Cynthia’s vision along with Gretchen and Julie’s remarkable bravery on this journey.”

“I am thrilled to be working with Gretchen to tell this urgent story,” Lowen said. “Gretchen’s stand against Roger Ailes changed the world — now we are following as she confronts the very systems that made such rampant abuses possible: NDAs and forced arbitration. Through Gretchen and Julie’s stories, and others fighting against formidable forces, this film quite literally speaks truth to power. ‘In Her Own Words’ seeks to generate wide-scale change on an issue impacting all Americans.” 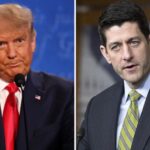