Here is the updated logline: Based on a true story, the film is the ultimate wish fulfillment tale of a teenage Gran Turismo player whose gaming skills won a series of Nissan competitions to become an actual professional race car driver.

PREVIOUS EXCLUSIVE, May 26: Sony Pictures and PlayStation Productions, whose most recent video-game-to-film collaboration Uncharted grossed more than $400 million in global box office earlier this year, are getting behind the wheel for a movie adaptation of the iconic driving game Gran Turismo.

The project is in very early development, we hear. Neill Blomkamp is being eyed to direct.

The plot of the film project is being kept under wraps, but the news comes as rumors surfaced today that a TV adaptation of the racing game is also being developed and aimed at a streaming service. Those rumors are not accurate, we hear.

There is a rich history behind the game, created by Polyphony and Kazunori Yamauchi in 1997 and hailed as one of the most authentic driving simulator in its class for its focus on precise graphics, driving physics and attention to detail of its cars, which players would build and race. The series has sold more than 85 million copies, with the most recent edition, Gran Turismo 7, hitting shelves in March for PS 4 and PS 5.

Uncharted, starring Tom Holland on the video game character Nathan Drake, was directed by Ruben Fleischer and released February 10. It opened to $44 million and legged out to $400.8 million worldwide.

Gran Turismo reps one of several game-centered projects in the pipeline for corporate siblings Sony and PlayStation Prods. In April, Takashi Doscher was set to pen the adaptation of the action adventure game Ghost of Tsushima, which has seen more than 8 million copies sold since its July 2020 debut.

Sony Pictures TV and PlayStation are also developing the TV series The Last of Us for HBO, with Craig Mazin attached to write and executive produce; and Twisted Metal at Peacock with Anthony Mackie, Stephanie Beatriz, Thomas Haden Church and Neve Campbell toplining the action comedy adaptation based on an original take by Rhett Reese and Paul Wernick.

Blomkamp’s filmmaking credits include the features District 9, Elysium and Chappie and most recently Demonic, the 2021 horror pic he wrote and directed.

Erik Pedersen contributed to this report. 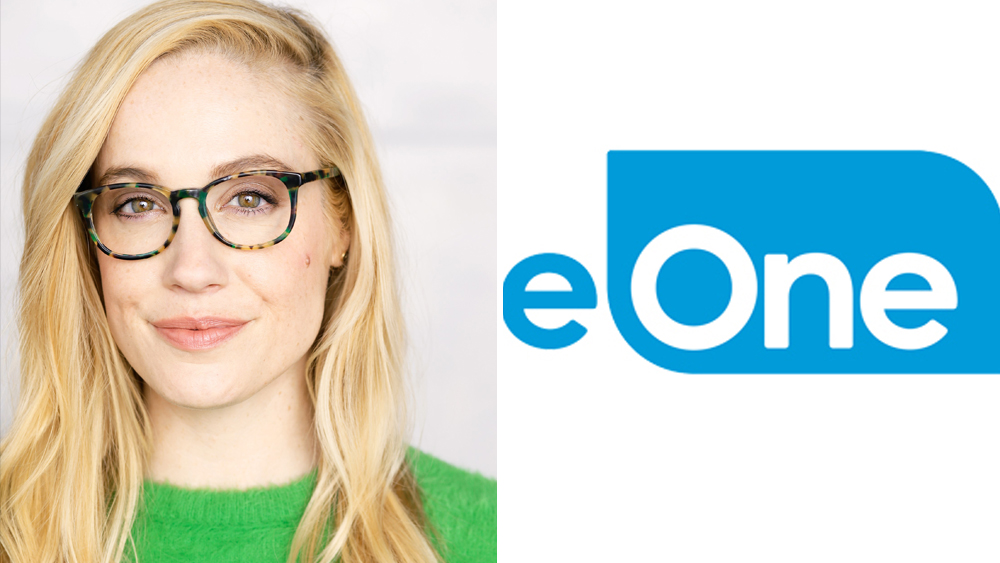