The 63rd annual Grammy Awards hosted by The Daily Show’s Trevor Noah is taking place across five stages in and around the Los Angeles Convention Center. 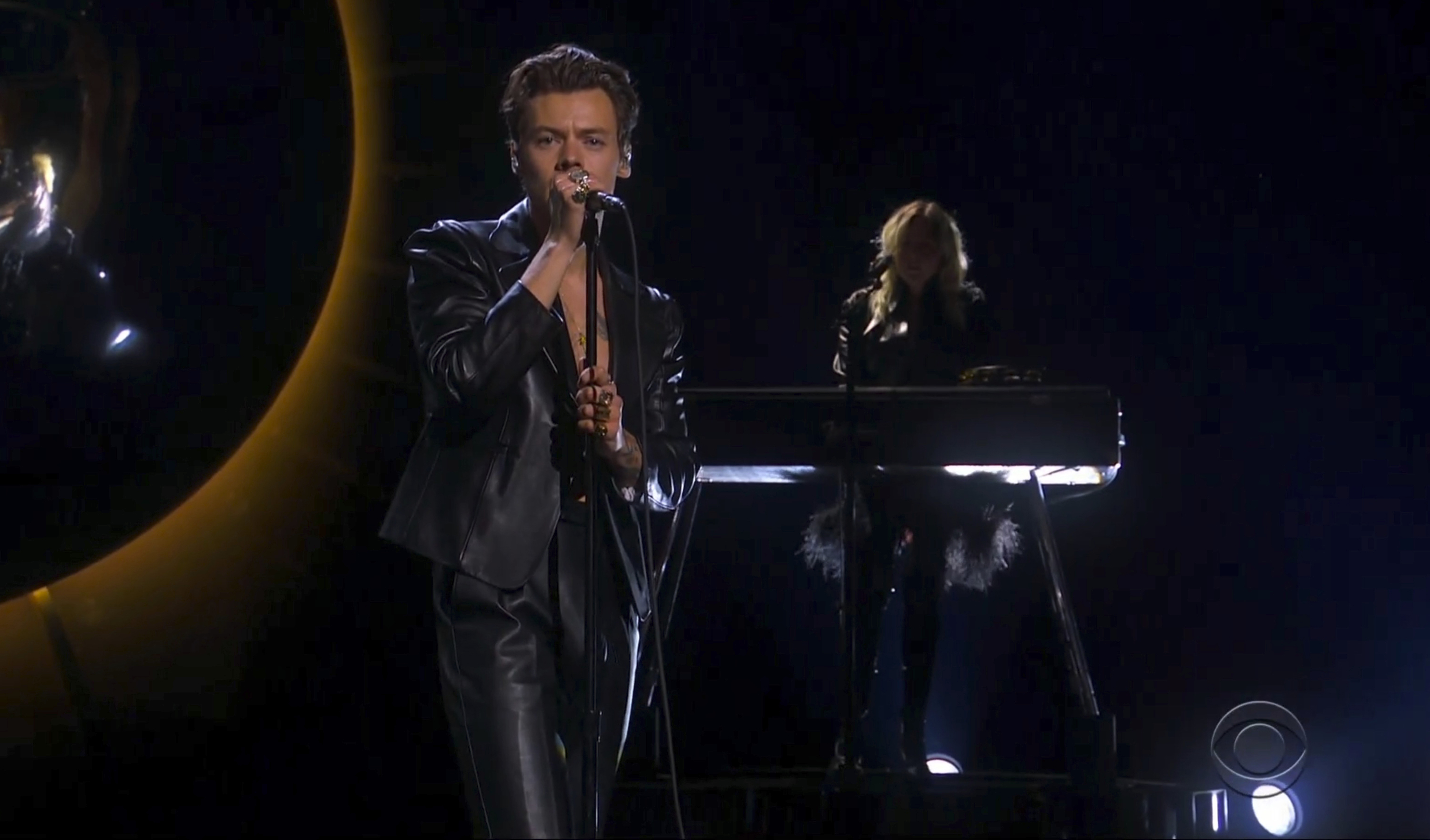 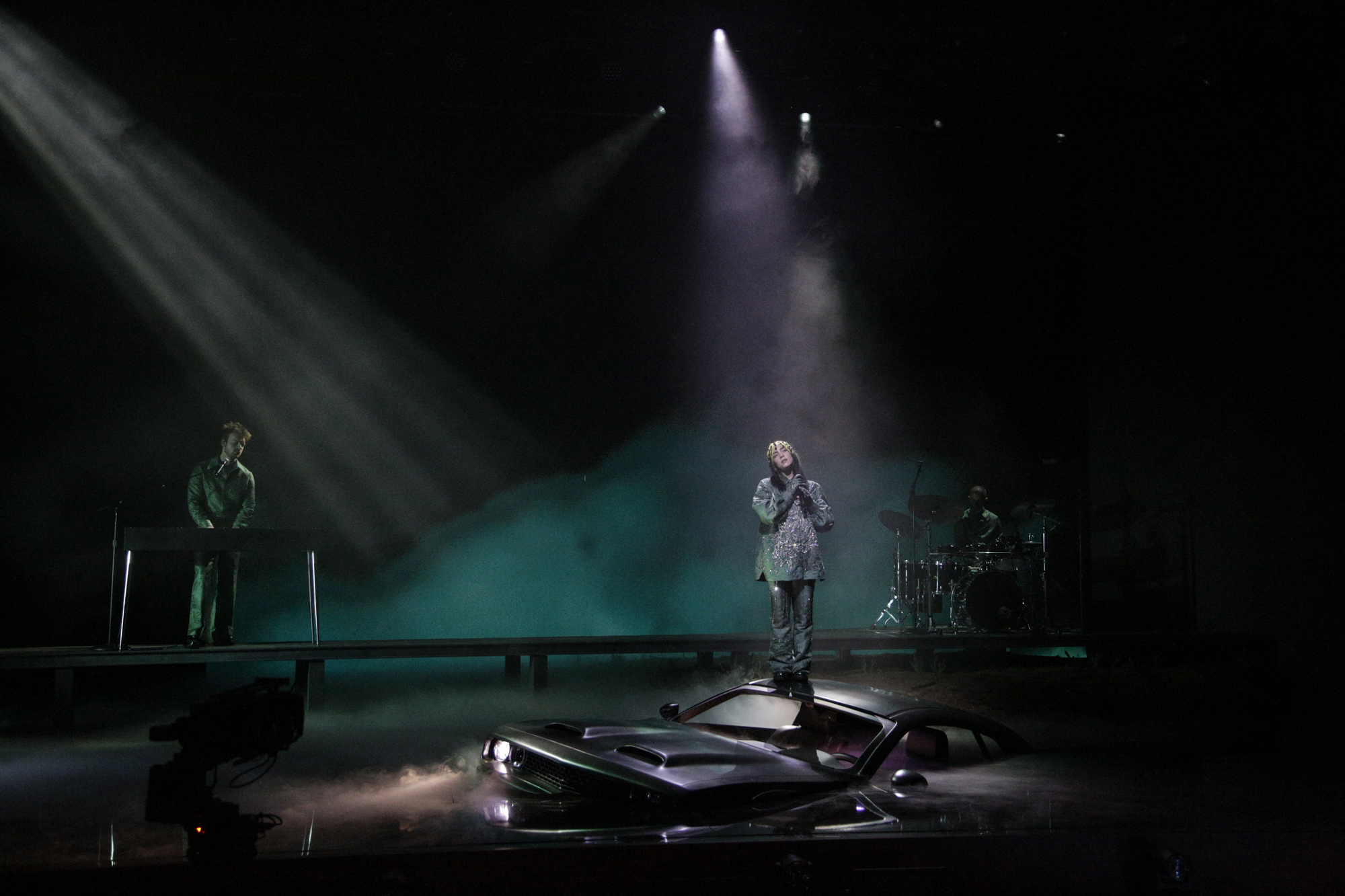 But viewers weren’t impressed by the set up, as Harry Styles and Billie Eilishkicked off the show's performances.

One tweeted: “The Grammys feel so awkward LMAO like its so quiet ?? Even tho we didn't necessarily hear the cheering before it’s kind of funny."

Another viewer complained: “I don’t really know how else to describe my #Grammys watching experience thus far other than to say I feel like I am watching an awkward FB live.”

A third said the Grammys is a “hot mess.” 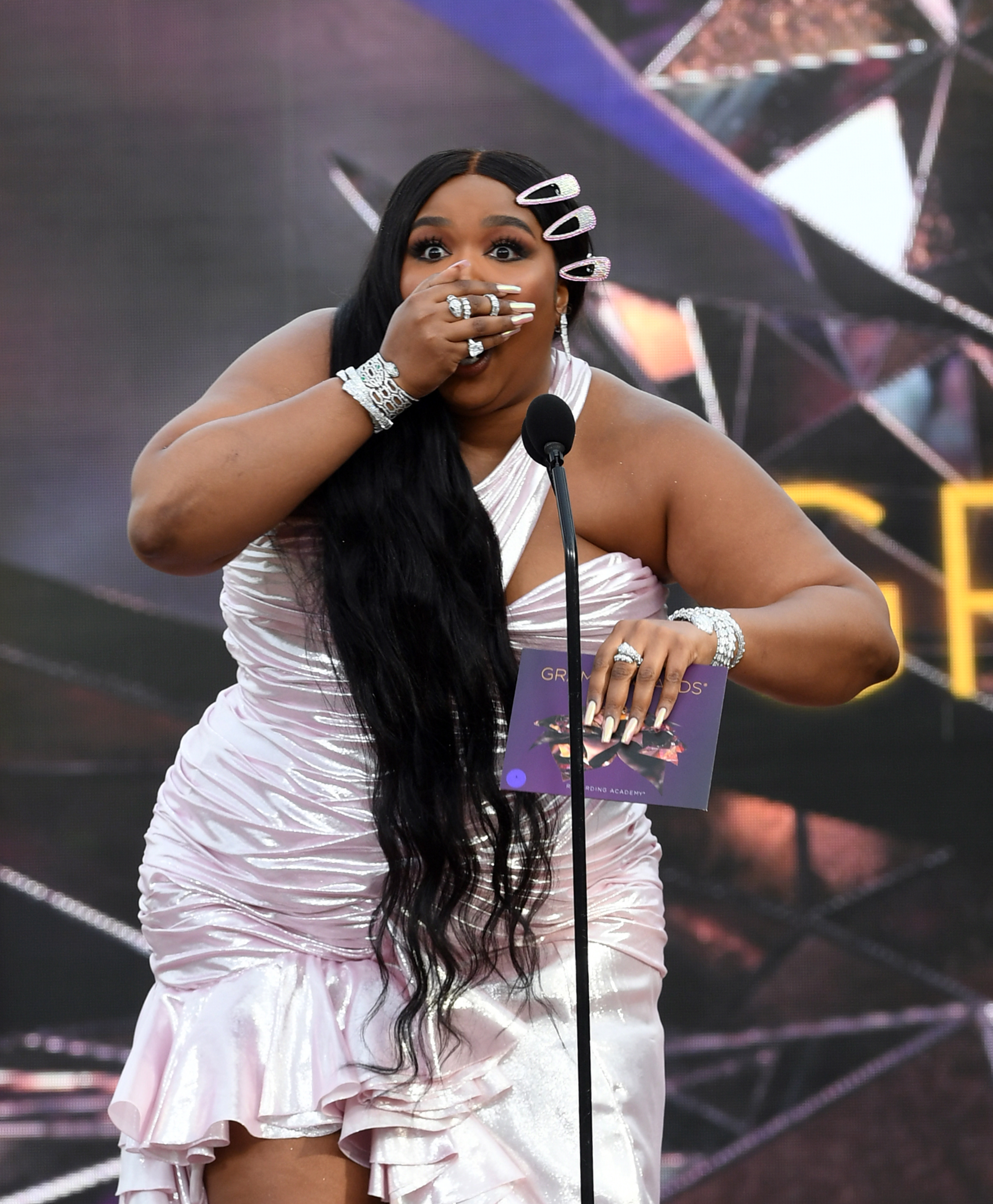 She quickly realized and apologized.

She said while covering her mouth: “Oh God, oh I’m so sorry!

The Truth Hurts singer also had trouble opening the winner envelope, as she asked for help.

One viewer wrote on Twitter: “NOT LIZZO FORGETTING SHE CANT CURSE AND THEN NOT KNOWING HOW TO OPEN THE WINNER CARD. Lmaooo I love her, she’s such a joy.”

A second wrote: “Lizzo with the first curse of the night. We love to see it.”

Another tweeted: "Lizzo is me when I curse on a zoom call or get that I'm not on mute. #Grammys."

Meghan Thee Stallion also had an unfortunate moment when a truck passed by and viewers were unable to hear her during her acceptance speech.

A second wrote: "Megan Thee Stallion getting irritated at loud cars at the Grammys in my neighborhood is the vindication I’ve needed." 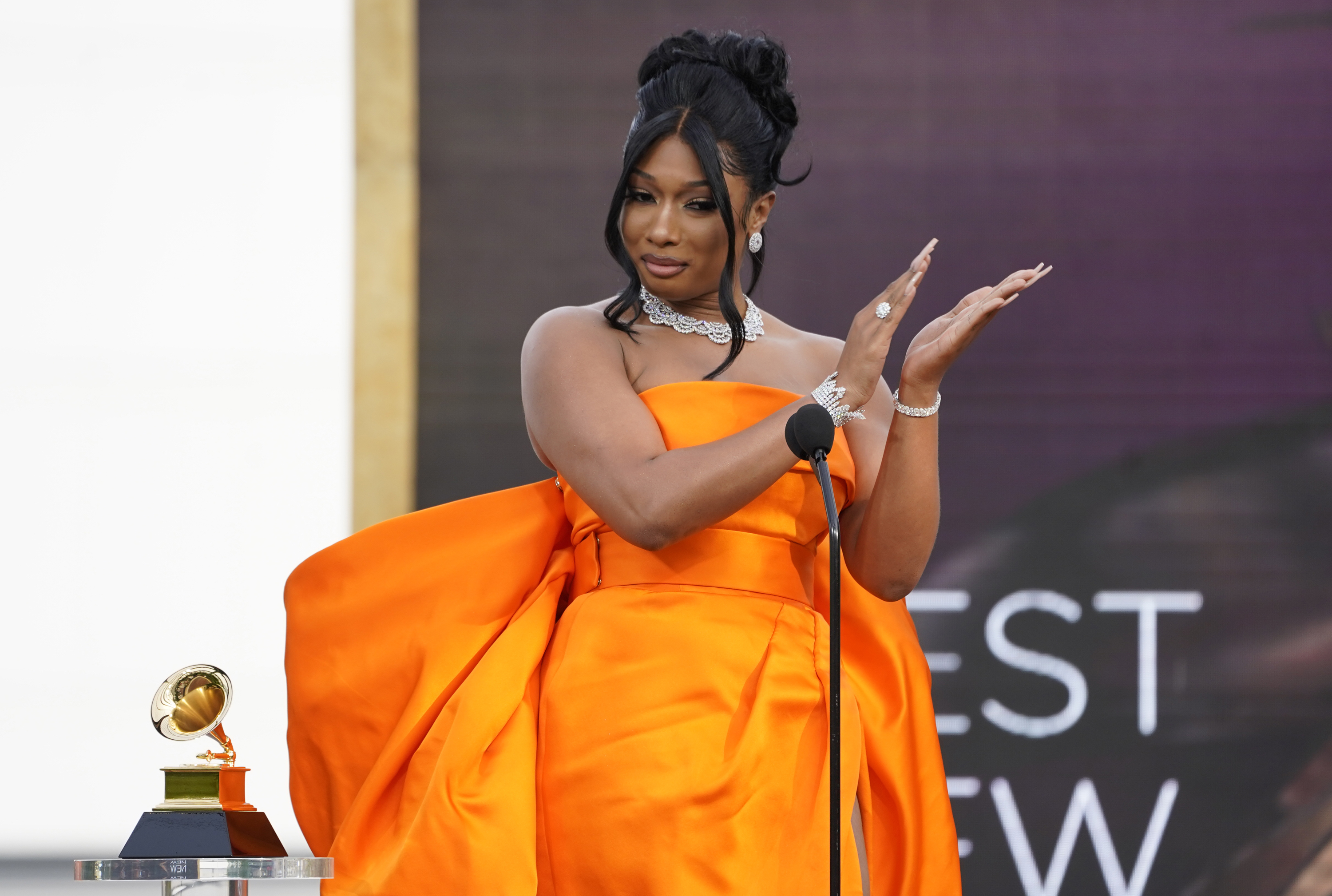