Good Girls Season 4 is happening. And according to insiders, the coming season of the NBC show could feature more Beth and Rio plots, which will undoubtedly delight their passionate fan base. Here’s what the show bosses teased about what’s to come for Brio in Good Girls Season 4. [Spoiler warning: This article contains details about Good Girls Season 3.] 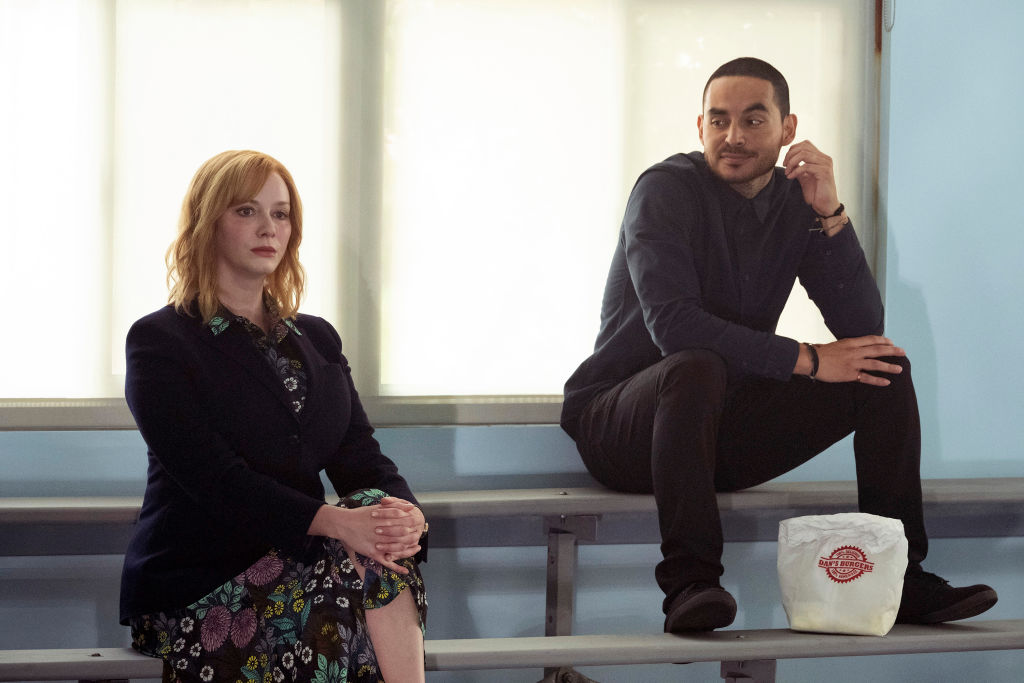 ‘Good Girls’ partners in crime, Beth and Rio, had a hot fling that ended badly

Good Girls revolves around a trio of women with a knackfor crime. PTA maven, Beth, acts as the unofficial ringleader of their suburbancounterfeit cash scheme. Things would be peachy if not for the local kingpin,Rio, who has the ladies under his thumb.

To complicate matters, Rio and Beth shared a mutual attraction andfoolishly mixed business with pleasure for a short time. Unfortunately, thingstook a turn, and Beth ended up impulsively gunning down Rio and leaving him fordead in the Good Girls Season 2 finale. In true dramatic fashion, Riosurvived the attack and returned with a vengeance in season 3.

To the dismay of fans, Rio and Beth could not forgive and forgetthe past. The flirtatious rapport between Rio and Beth had indeed soured, andby the end of the third season, the twosome’s relationship remainedcontentious. However, that did not stop viewers from hoping that the pair wouldreignite the fireworks.

Fans still dig the chemistry between Beth and Rio

RELATED: ‘Good Girls’ Fans Are Still Hot for ‘Brio,’ and They’re Tweeting All About It

Good Girls dynamite duo was on the outs for the entirety of season 3, and fans were not happy. This list of demands was tweeted by one Brio shipper behalf of the Good Girls fan base:

1. Dean to stop getting so much screen time, we DON’T like him.

3. Brio to be working again being bada**es TOGETHER.

*Thank you in advance.

RELATED: What is ‘Good Girls’ Star Christina Hendricks’ Net Worth?

Showrunner, Jenna Bans, and executive producer, Bill Krebs, recently spoke with Entertainment Weekly about what to expect in Good Girls Season 4.  It appears that the show could soon deliver exactly what fans have been begging for — more Beth and Rio. Bans said this:

That chemistry is not something that can be snuffed out, so it brings up all of that good stuff, them working in such close proximity. That’s something we’re really looking forward to jumping into in season 4 and something we’re sad we didn’t get to show the fans in season 3, but it’s all still coming. You don’t go from having the hottest sex of your life to wanting someone dead without conflicted feelings.

Fans can stream the first twoseasons of Good Girls on Netflix, with season 3 expected to hit theservice early in 2021, based on previous digital release dates.