GOLDIE Hawn has laughed off the rumours that her daughter Kate Hudson is dating Brad Pitt.

The veteran actress didn’t confirm or deny the reports as she was approached while leaving a restaurant with long-term partner Kurt Russell. 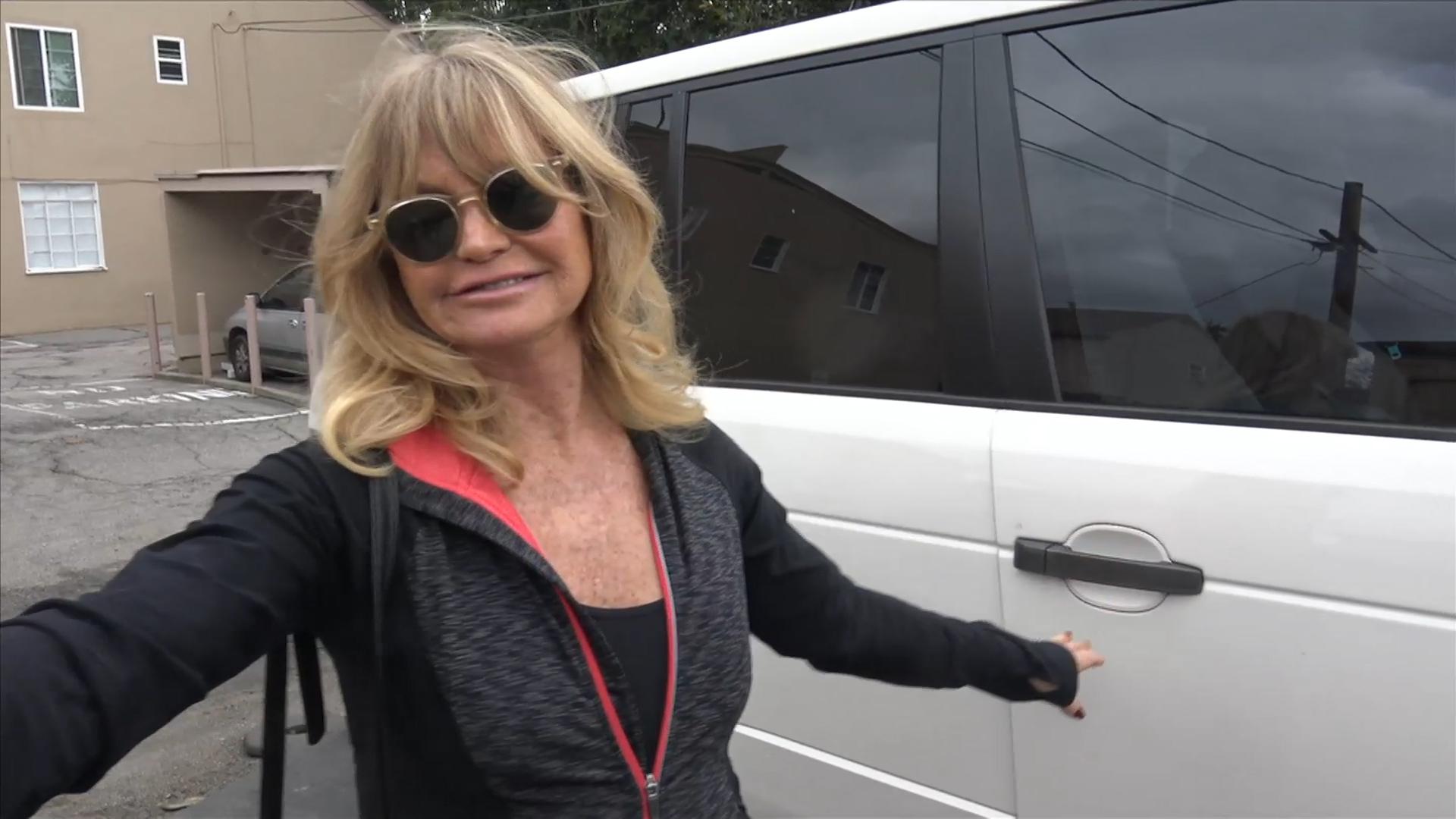 The 71-year-old, who looked years younger in her gym wear, was asked by a reporter, “you must be thrilled that Kate’s dating Brad Pitt?

“Are you ready to have Brad as a son-in-law?” 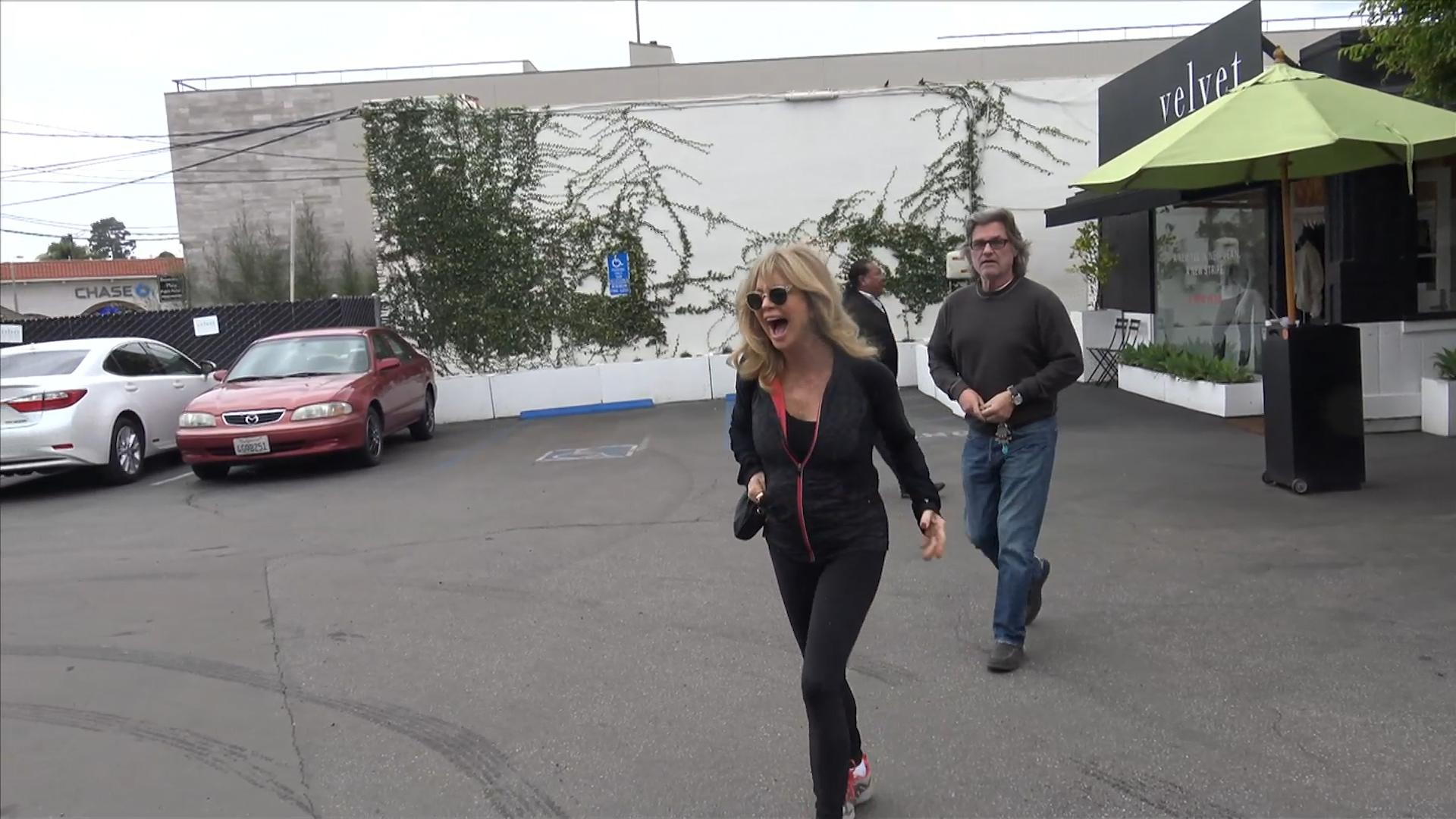 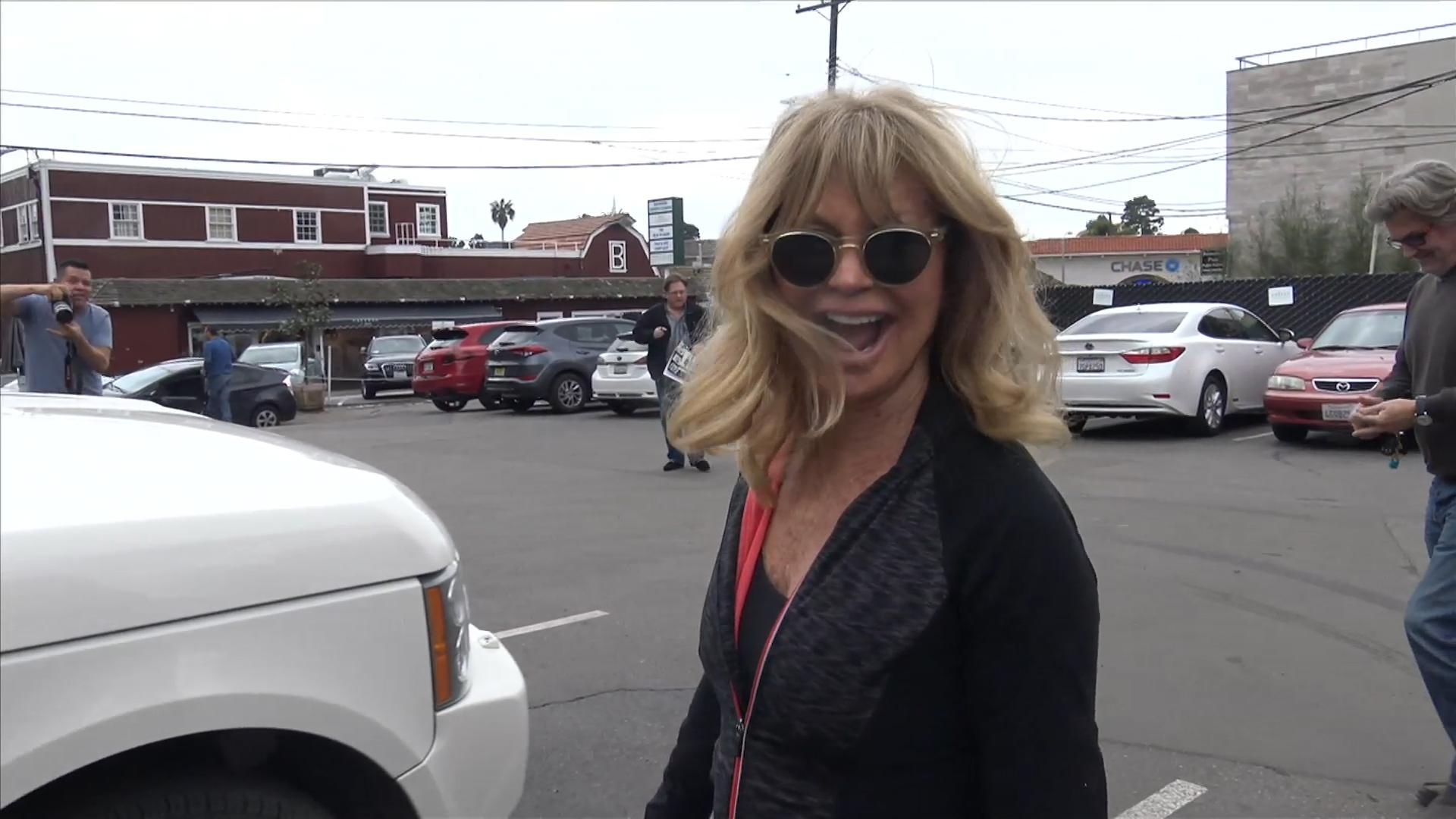 Goldie burst out laughing and clapped her hands as she and Kurt made their way to their car, but said nothing in response.

The reporter then chatted to her about how she looks so good for her age before she and Kurt sped off home.

Kate, Goldie’s daughter from her marriage to musician Bill Hudson, was recently linked to Pitt, who is currently in a divorce battle with estranged wife Angelina Jolie.

Australian mag Woman’s Day claimed in an article back in November: “Kate is Brad’s mystery woman.

“They’ve been extremely close over the past few weeks, following several secret meet-ups. 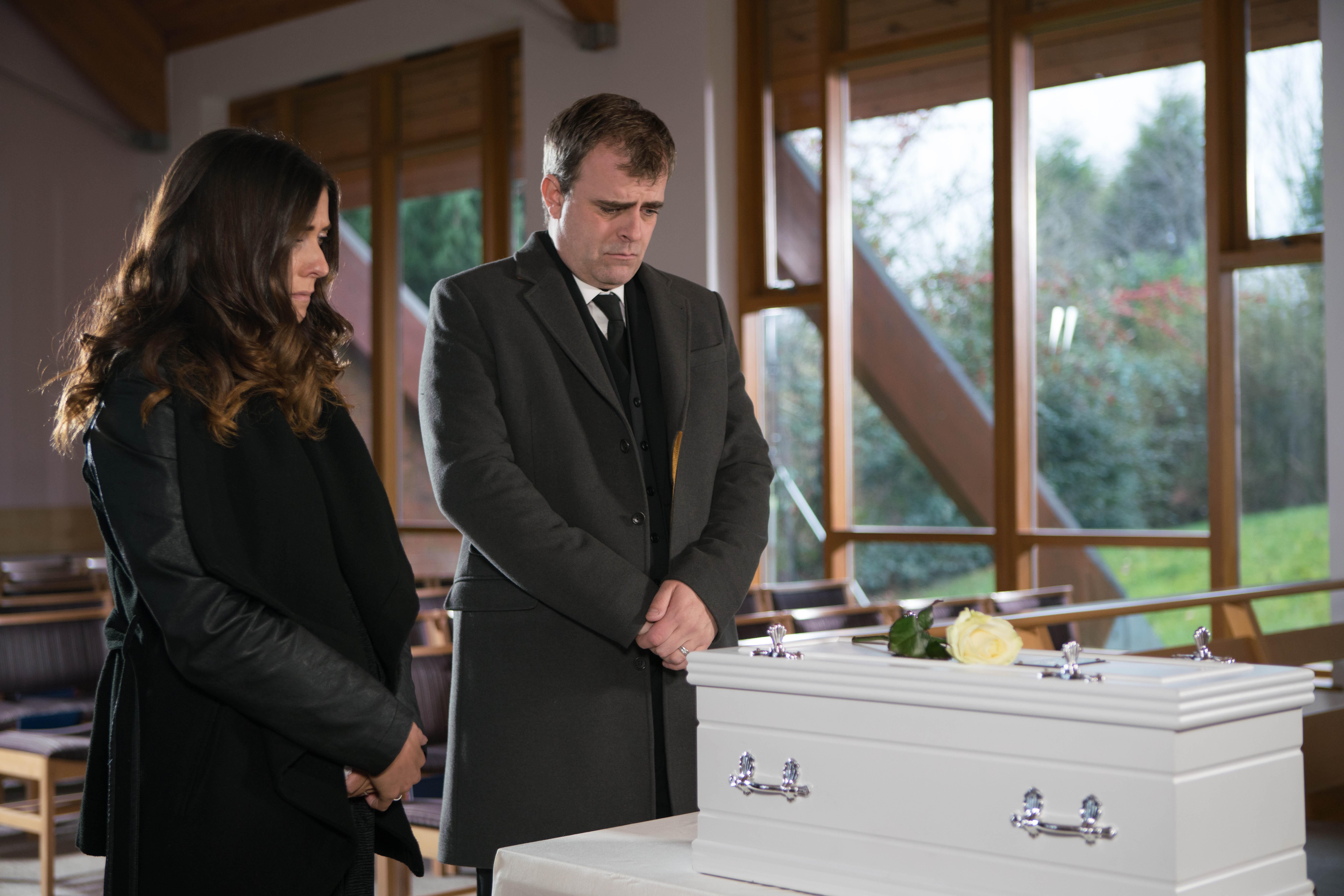 'THE BETRAYAL IS SO HUGE' 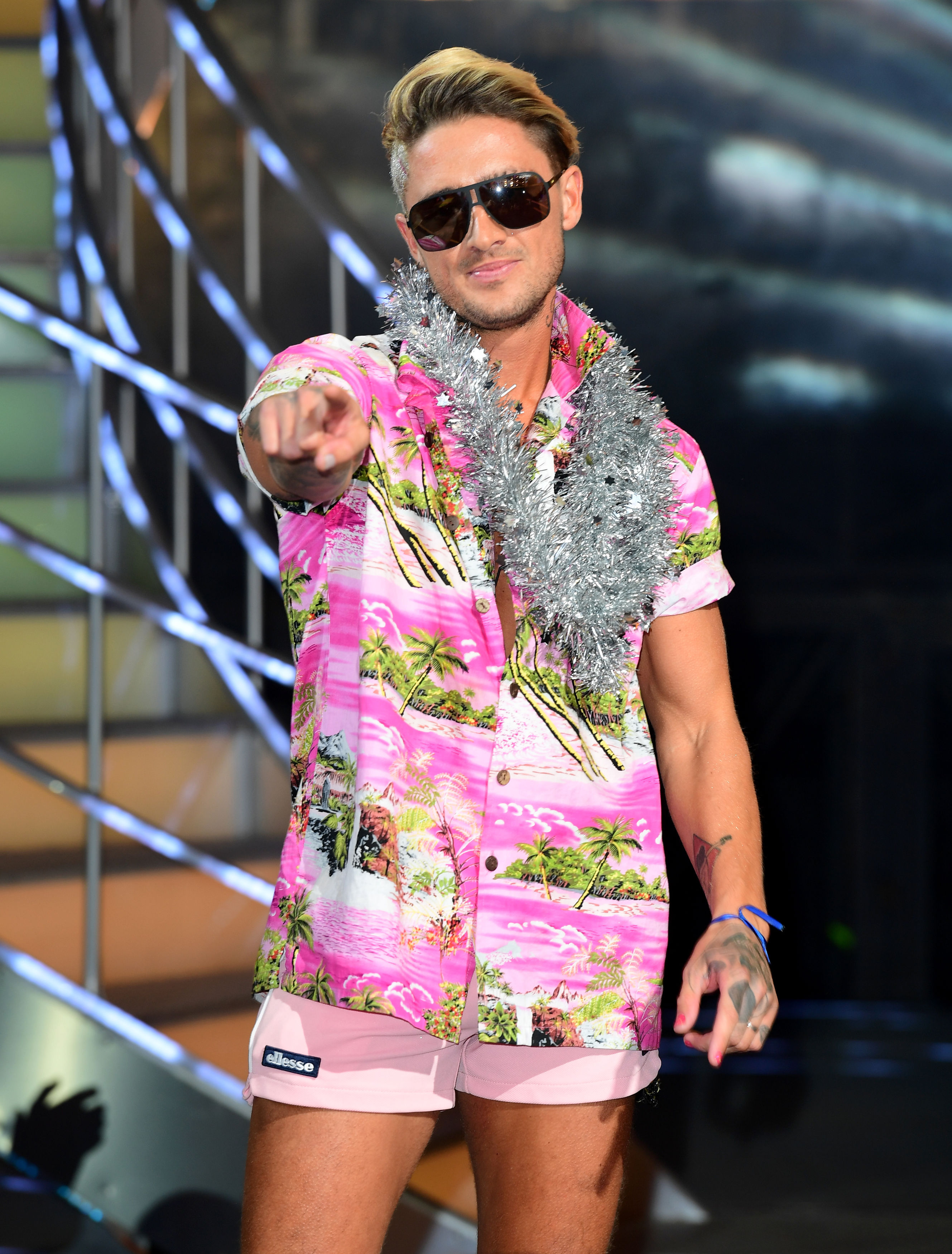 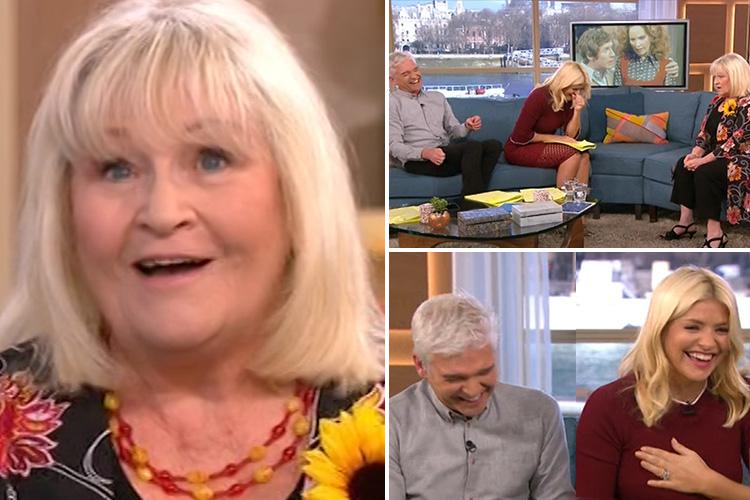 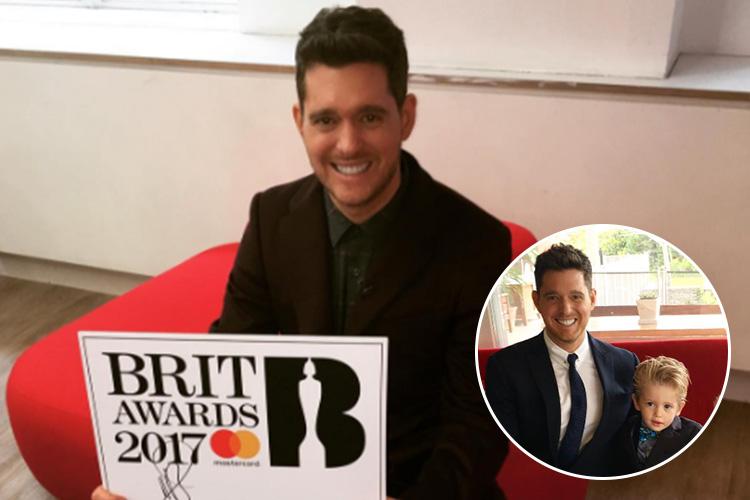 “The rumour in Hollywood is that Kate’s a firecracker in the sack, as is Brad.

“So they’re two big stars who were very attracted to each other and drawn to one another, and they are certainly enjoying each other’s company.” 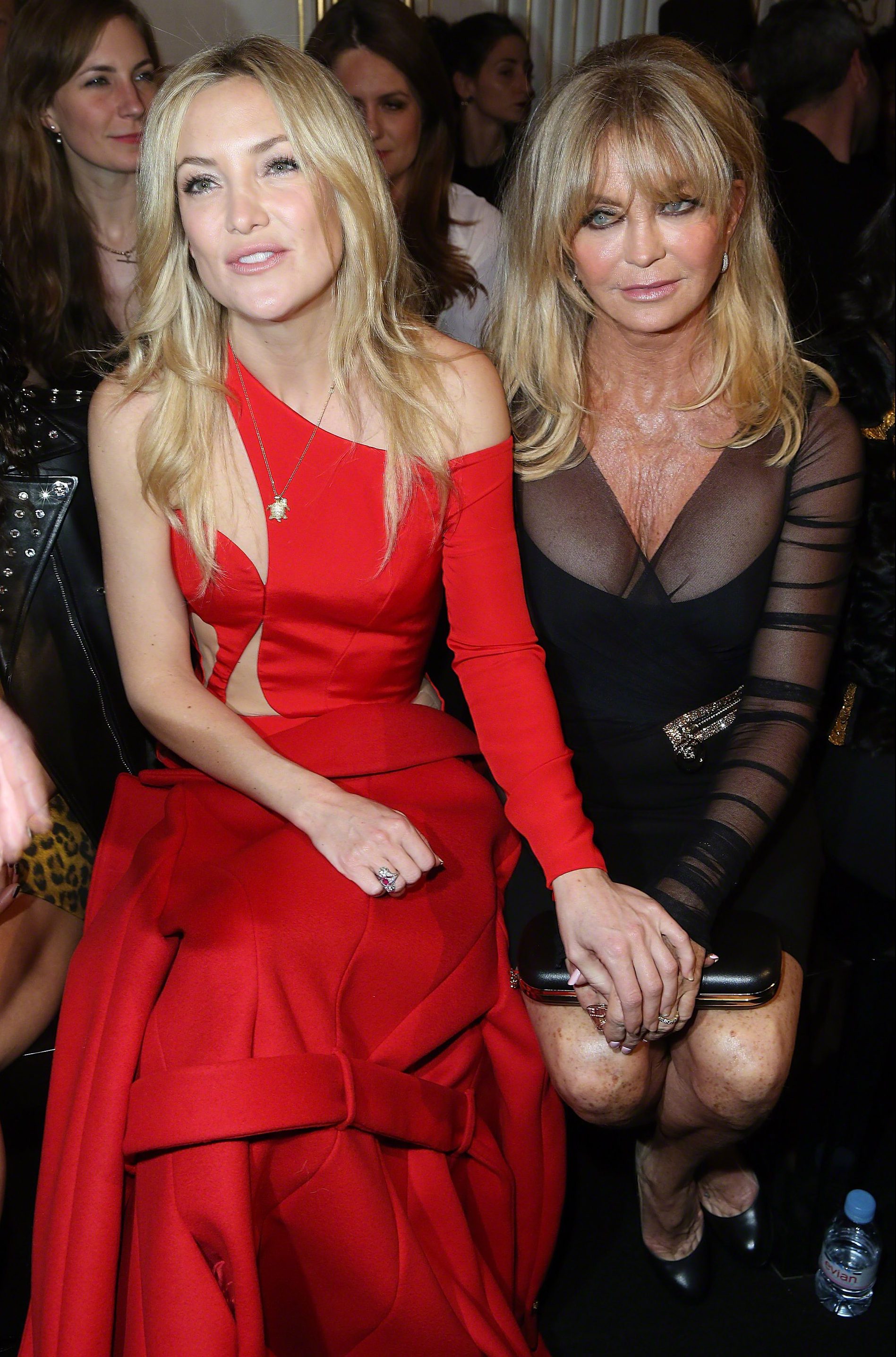 Kate, who has been single since splitting from fiancé and Muse frontman Matt Bellamy in 2014, also admitted she had a crush on the star during a chat with shock radio DJ Howard Stern.

When asked if Brad would be the kind of man she would want to hook up with, she said: ““Yes! I think Brad is very, very handsome.”