Fans of the Channel 4 programme were stunned to see festive ads with early two months to go until December 25. 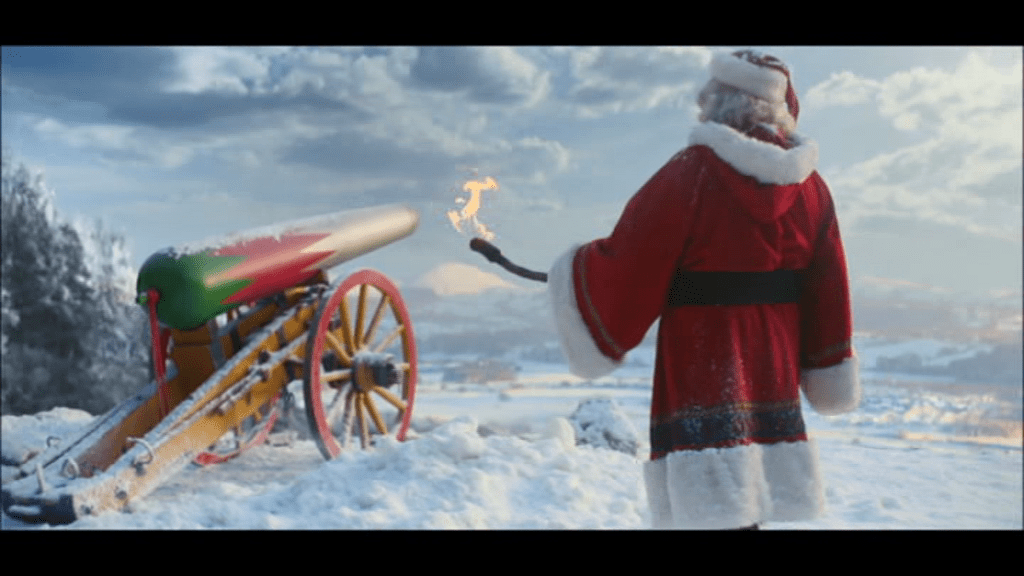 The offending ads were by Asda, Aldi and Currys PC World, with some viewers joking they'd boycott the brands. 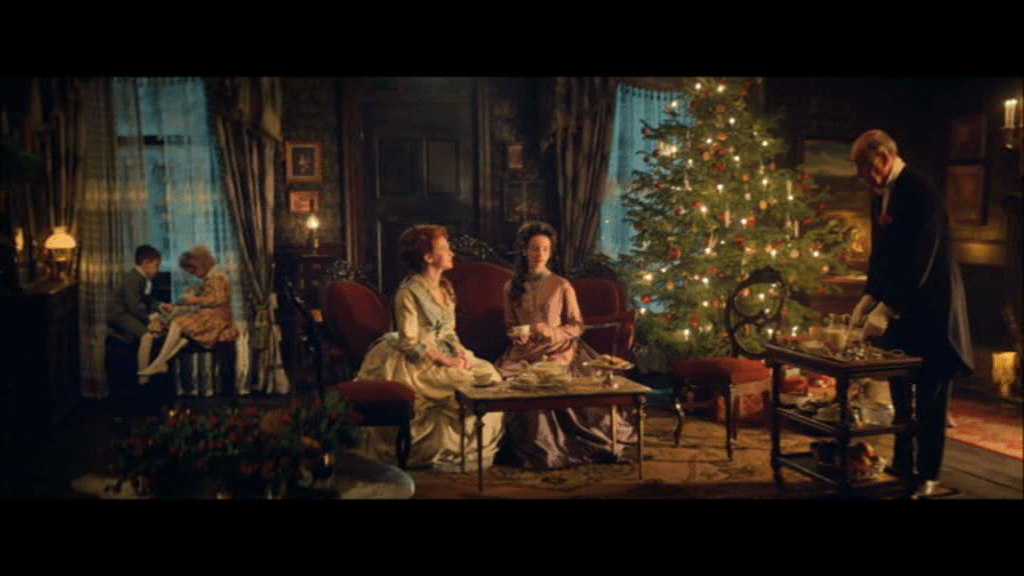 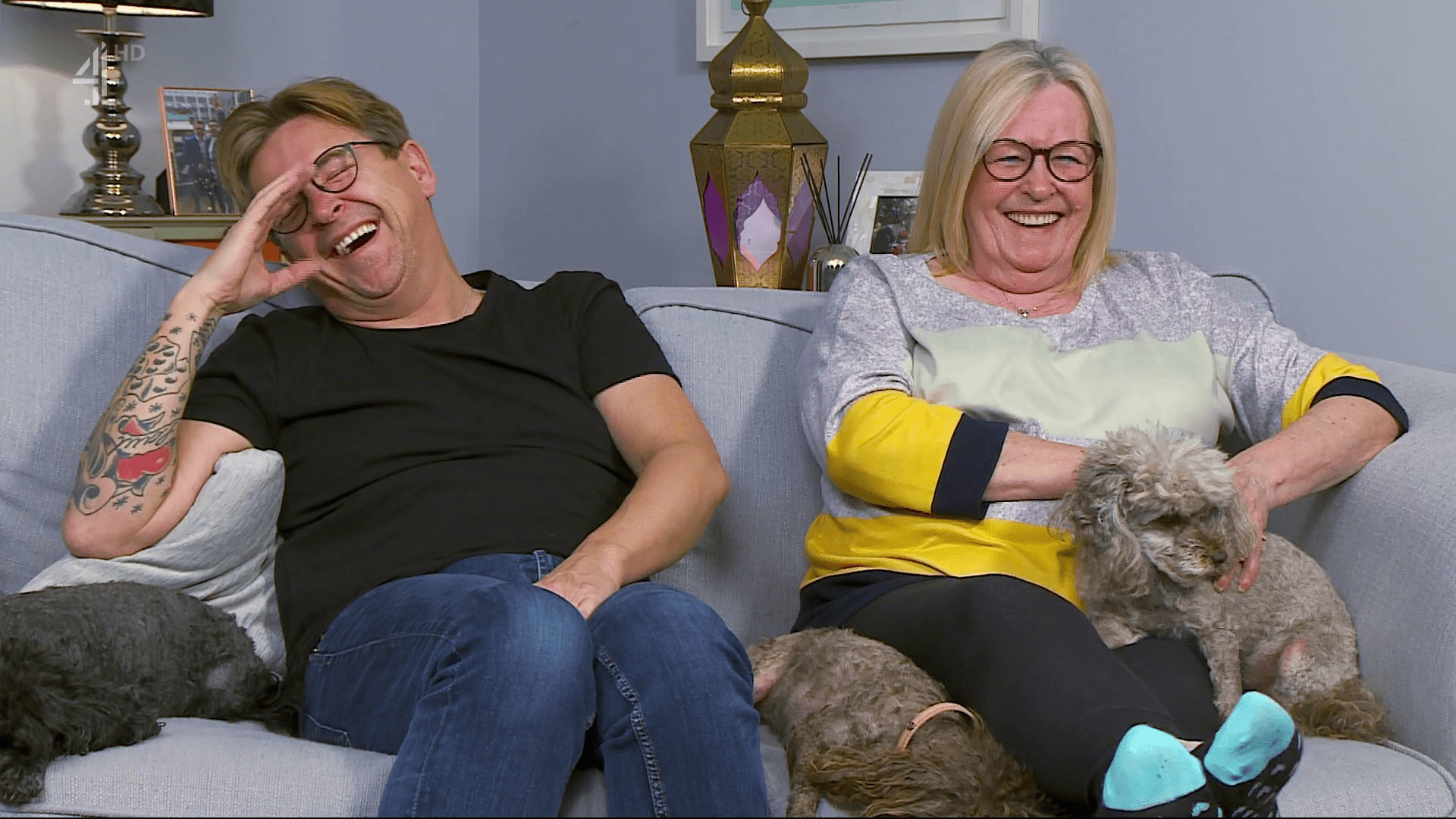 "All the Christmas ads are on tonight! #Channel4 #gogglebox."

It wasn't all doom and gloom tonight though as there were plenty of funny moments too.

Viewers were in hysterics when Stephen's mum revealed she lost her virginity in caravan on a girls holiday.

She explained: "I thought it was someone having an asthma attack."

And there were jumps galore among the Goggleboxers at they watched The Haunting of Hill House.