In the world of giant monster movies, it doesn’t get much bigger — pun intended — than Godzilla and King Kong. The two cinematic titans have been big-screen mainstays for decades. And in 2021’s Godzilla vs. Kong, they go head to head in epic fashion. But which iconic kaiju has been the focus of more movies? Let’s take a look at Godzilla and Kong’s respective filmographies. 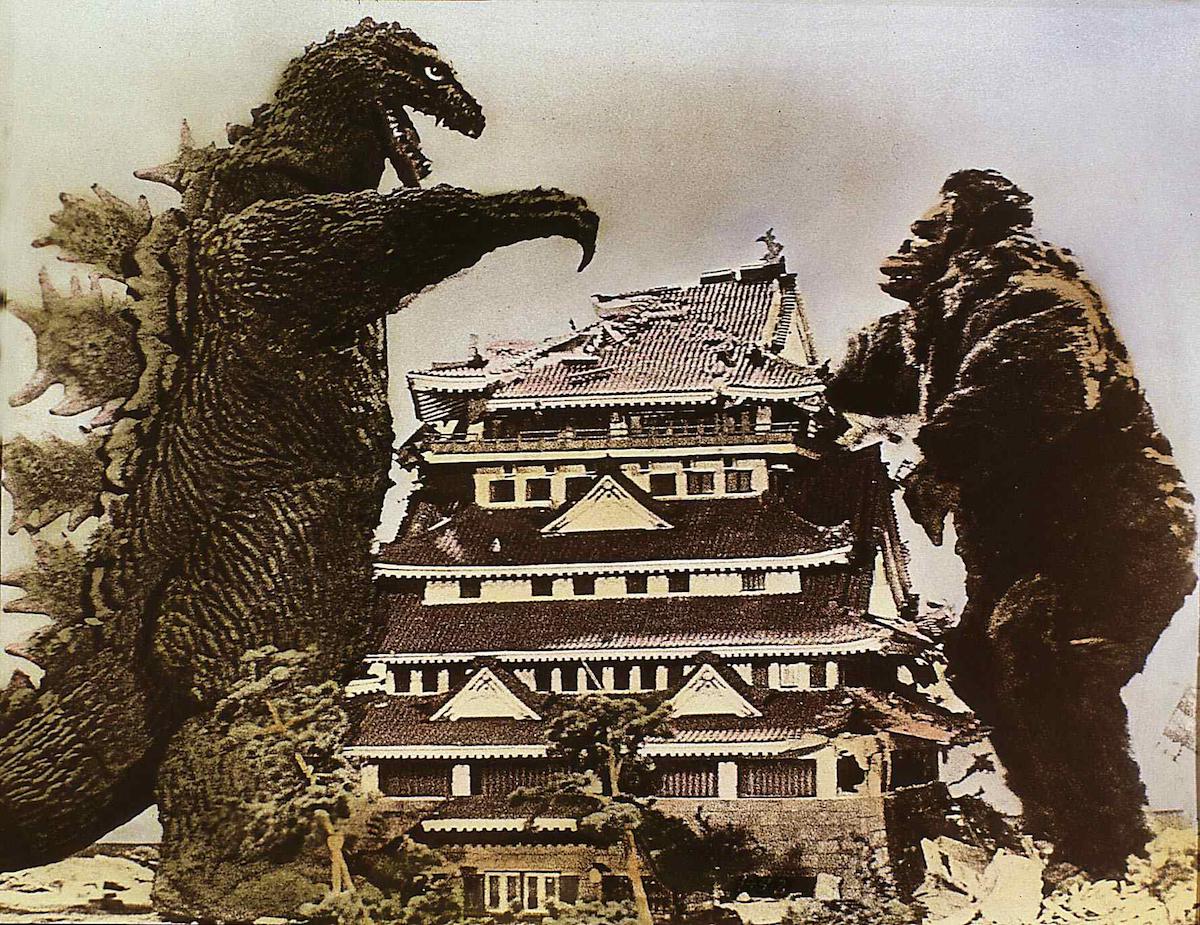 The ‘MonsterVerse’ finally brings two cinematic icons back together

When 2014’s Godzilla hit theaters, fans hoped it would be the start of an ongoing franchise. Indeed, the “MonsterVerse” continued with Kong: Skull Island and Godzilla: King of the Monsters in 2017 and 2019, respectively. And Godzilla vs. Kong is the crossover event that brings the two characters together at last. But it isn’t the first time they’ve battled each other.

In fact, the similarly named King Kong vs. Godzilla was released in 1962. The film was the first of only two King Kong movies produced by Toho, the Japapnese production company behind Godzilla. And even the giant lizard himself had only popped up in two movies before his showdown with the Skull Island native. Once again, the movie business repeats itself.

Which monster has starred in more movies, Godzilla or Kong?

Godzilla may claim to be the “king of the monsters.” And King Kong clearly fancies himself royalty. But which of the two is king of the big screen? Or, put another way, has Godzilla or Kong appeared in the most movies over the years? Unlike Godzilla vs. Kong, there’s a clear winner.

Although King Kong made his big-screen debut in the 1933 classic, Godzilla handily tops his movie career. Since 1954’s Godzilla, the character has appeared in 36 movies. These include 32 Toho production and four Hollywood movies. Prior to the 2014 version, director Roland Emmerich gave audiences the critically reviled 1998 Godzilla.

Of course, Kong hasn’t simply been taking it easy since the 1930s. The giant ape has appeared in a dozen movies, including remakes of the 1933 film made in 1976 and 2005. King Kong also popped up in two Toho productions and three direct-to-video animated movies as well.

‘Godzilla vs. Kong’ is in theaters and on HBO Max, but will it get a sequel?

Like so many 2020 blockbusters, Godzilla vs. Kong has found itself facing an unorthodox release strategy. The movie was originally slated for November 2020. But Warner Bros. pushed this to March 2021, at which point the movie hit theaters and HBO Max simultaneously. It’s a plan the studio has in place for all its big 2021 movies, including The Suicide Squad and The Matrix 4.

So far, the response from fans has been strong. But it remains to be seen whether Warner Bros. will move forward with a sequel. Though Godzilla vs. Kong leaves fans wanting more, director Adam Wingard confirms to Dread Central “the MonsterVerse is at a crossroads now.” Fans might have a bit of wait to find out what the future holds for the world’s most famous kaiju.