THE trailer for the hotly anticipated Godzilla vs Kong has dropped and while many fans were excited, some have been left scratching their heads.

Godzilla vs Kong's trailer is an action packed adventure teasing an epic clash between the two iconic characters. 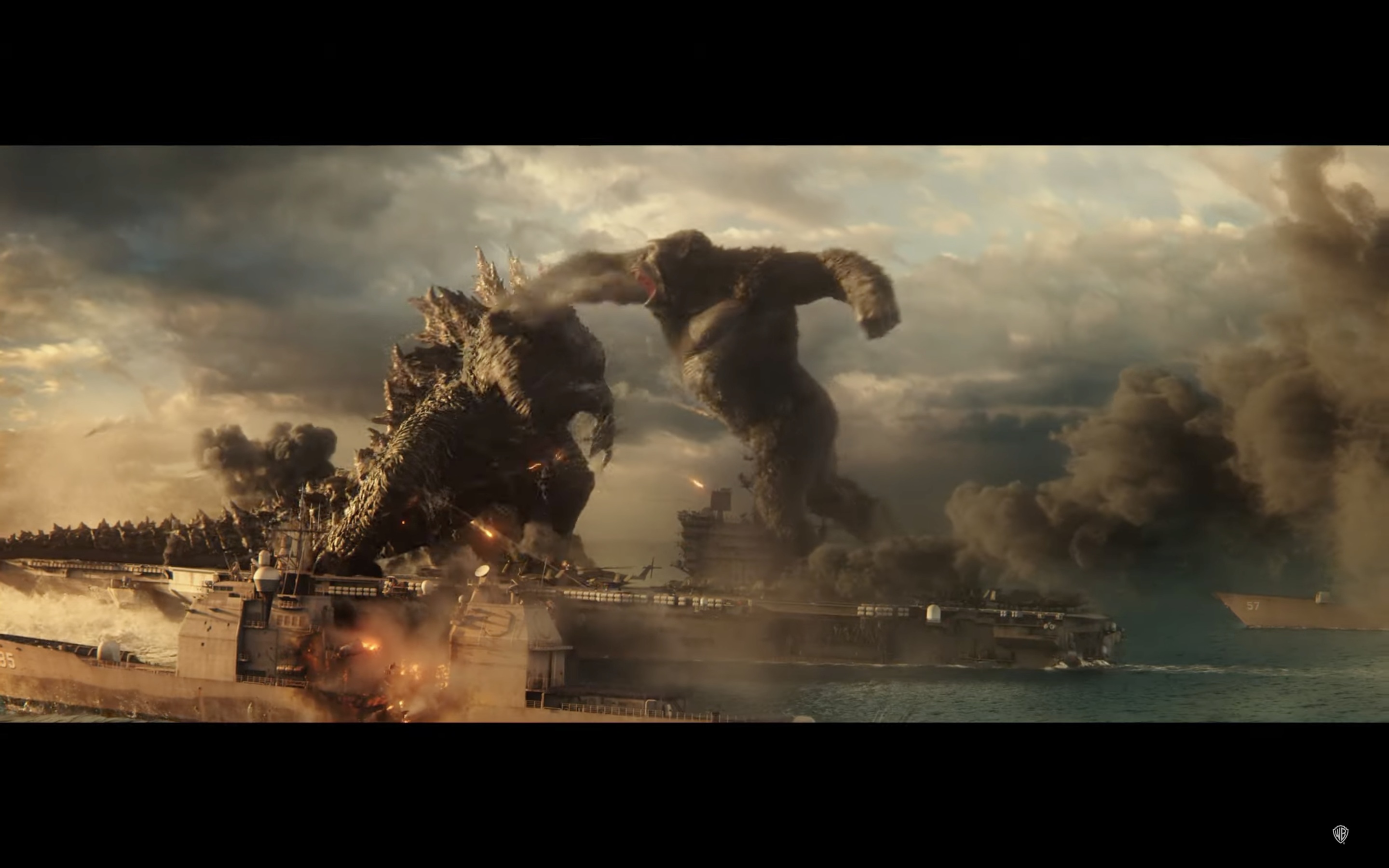 The trailer opens with a sedated or injured Kong shackled to the top of a cargo ship.

On board that ship is a young girl who Kong has "a special bond" with and whom he is very protective over.

As the ship sails the high seas, fans get their first glimpse of Godzilla who crashes straight through the ship, enraging Kong. 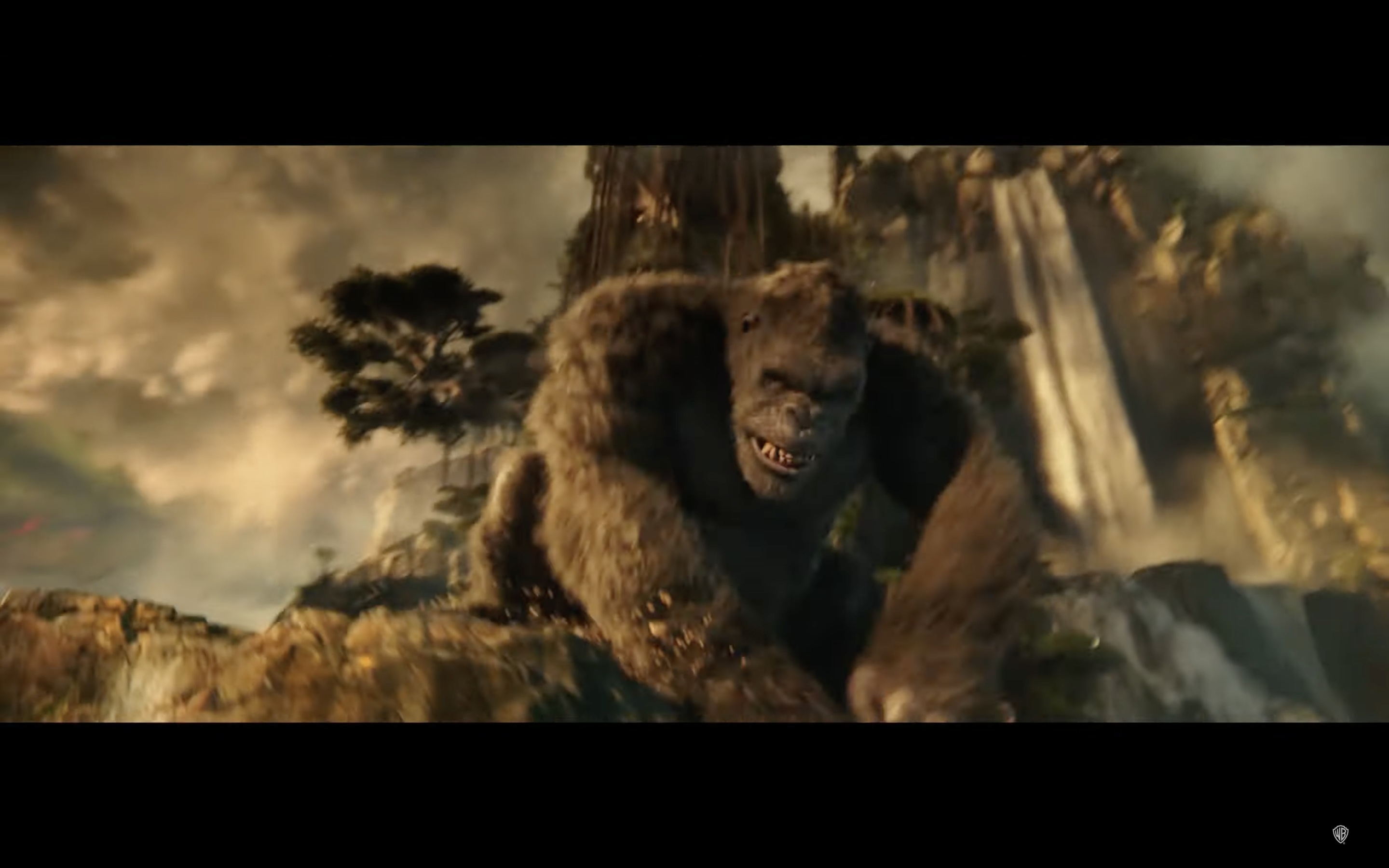 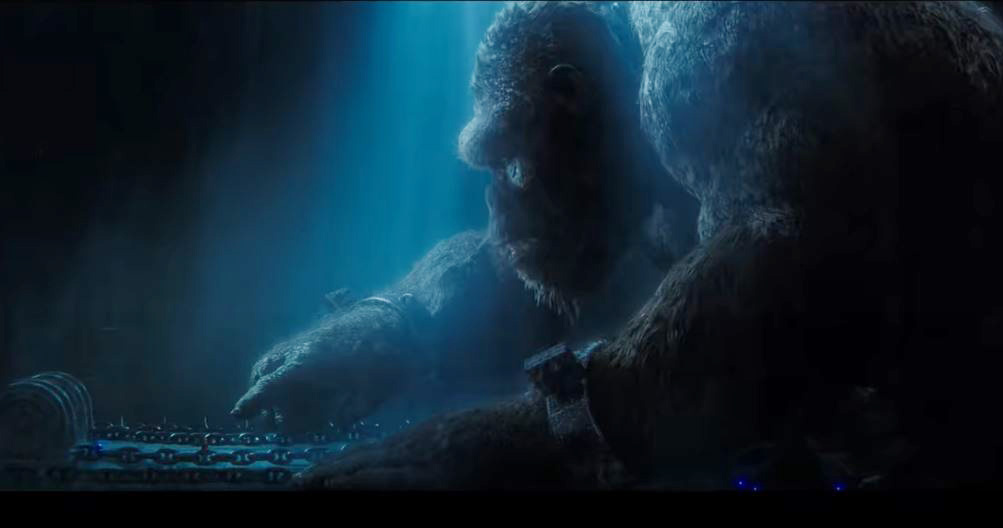 The two then battle it out before taking their fight to a major city which looks like Hong Kong.

Fans were beside themselves after the trailer dropped and expressed their excitement on Twitter.

"This looks amazing!! Not gonna lie, I’m real excited to see this," wrote on Twitter user.

But some fans couldn't help notice something odd about Kong, mainly that he seems a lot bigger than his most recent silver screen outing, Kong: Skull Island, released in 2017. 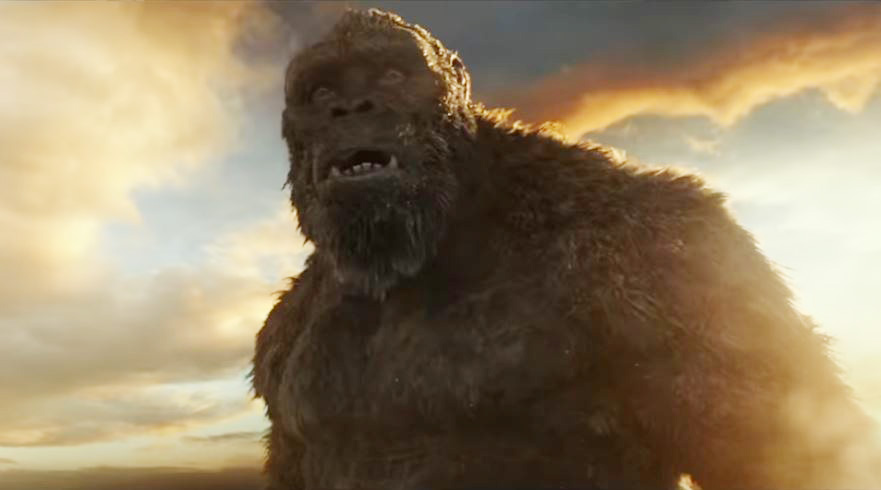 "How is Kong so much bigger than in Skull Island?" wrote one Twitter user.

Another added: "Kong is about twice this size in the new movie."

And a third said: "Did they adjust the size of Kong in the new #GodzillaVsKong movie? One shot has him at the same height if not slightly taller than Godzilla!" 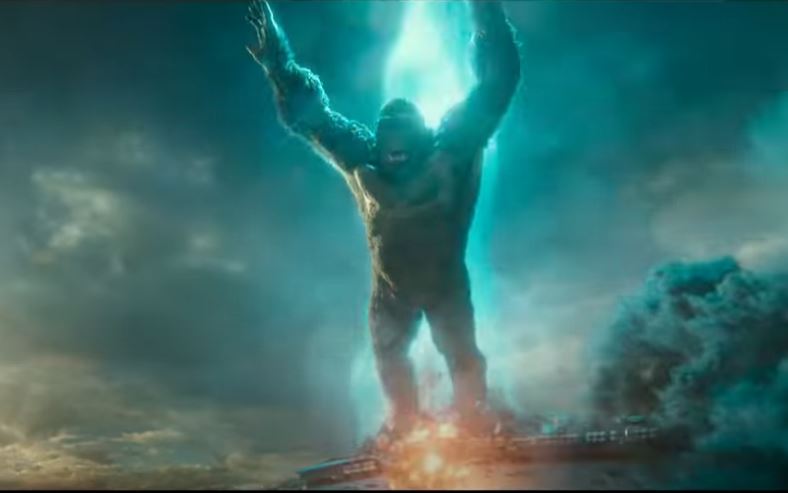 While Kong's size confused some fans, it actually makes perfect sense in the timeline of his life, because it has been mentioned in both Skull Island films – 1976 and it's 2017 remake – that the giant ape is still growing.

"People are mentioning that Kong was increased in size to match Godzilla but if you have seen Kong Skull island (1977) it was clearly mentioned he's still growing, now in new movie his growth is justified," wrote one Twitter user.

It may be the first time Kong has towered over huge city skyscrapers and is the same size as Godzilla, but that was always the plan for the iconic character who has aged about 50 years since the events on Skull Island.

For promotion of the original films, Kong was described "an adolescent when we meet him in the film. He's still growing into his role as alpha" by producer Mary Parent.