The 18-year-old was crowned champion of the US Open on Saturday after competing against Leylah Fernandez. 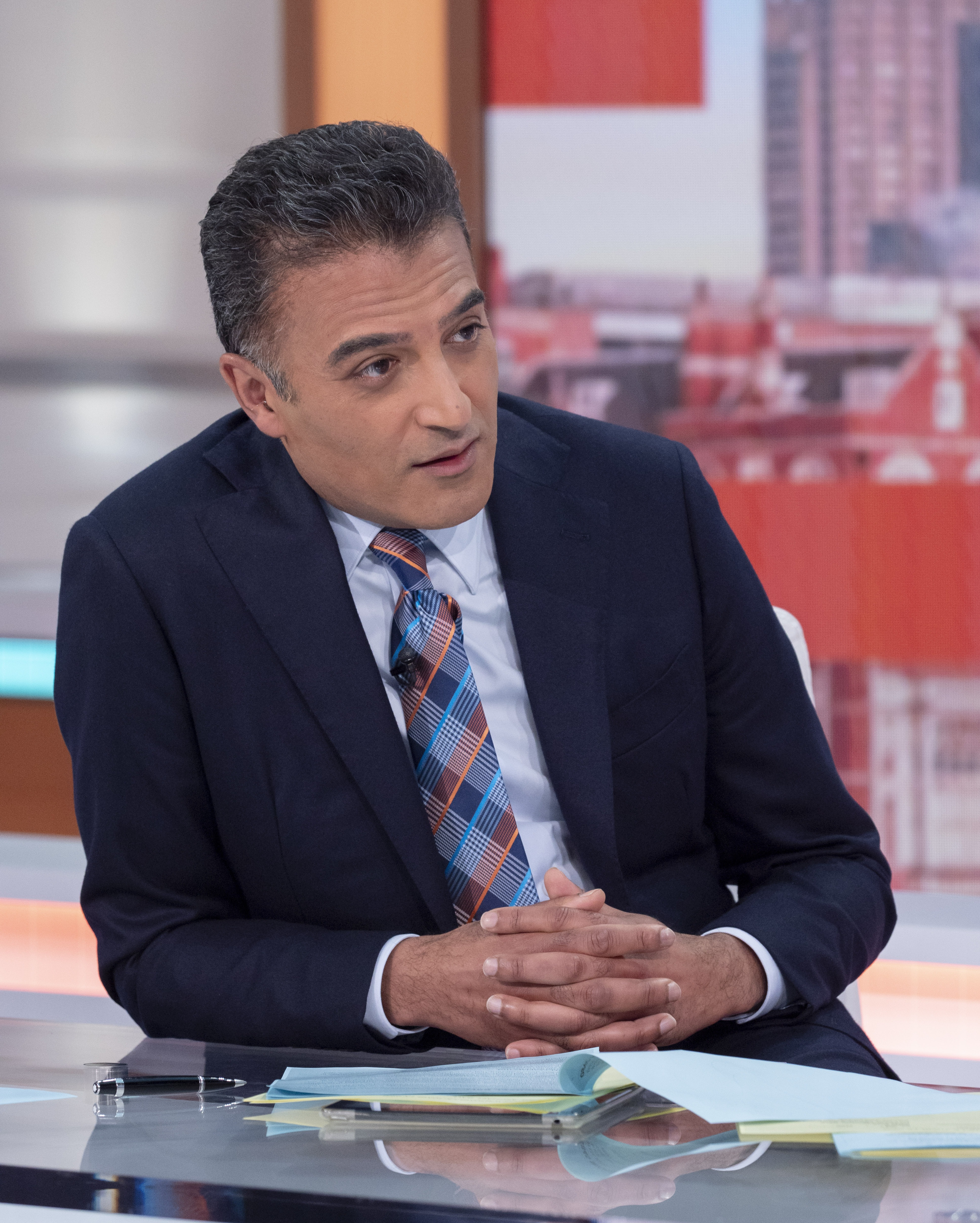 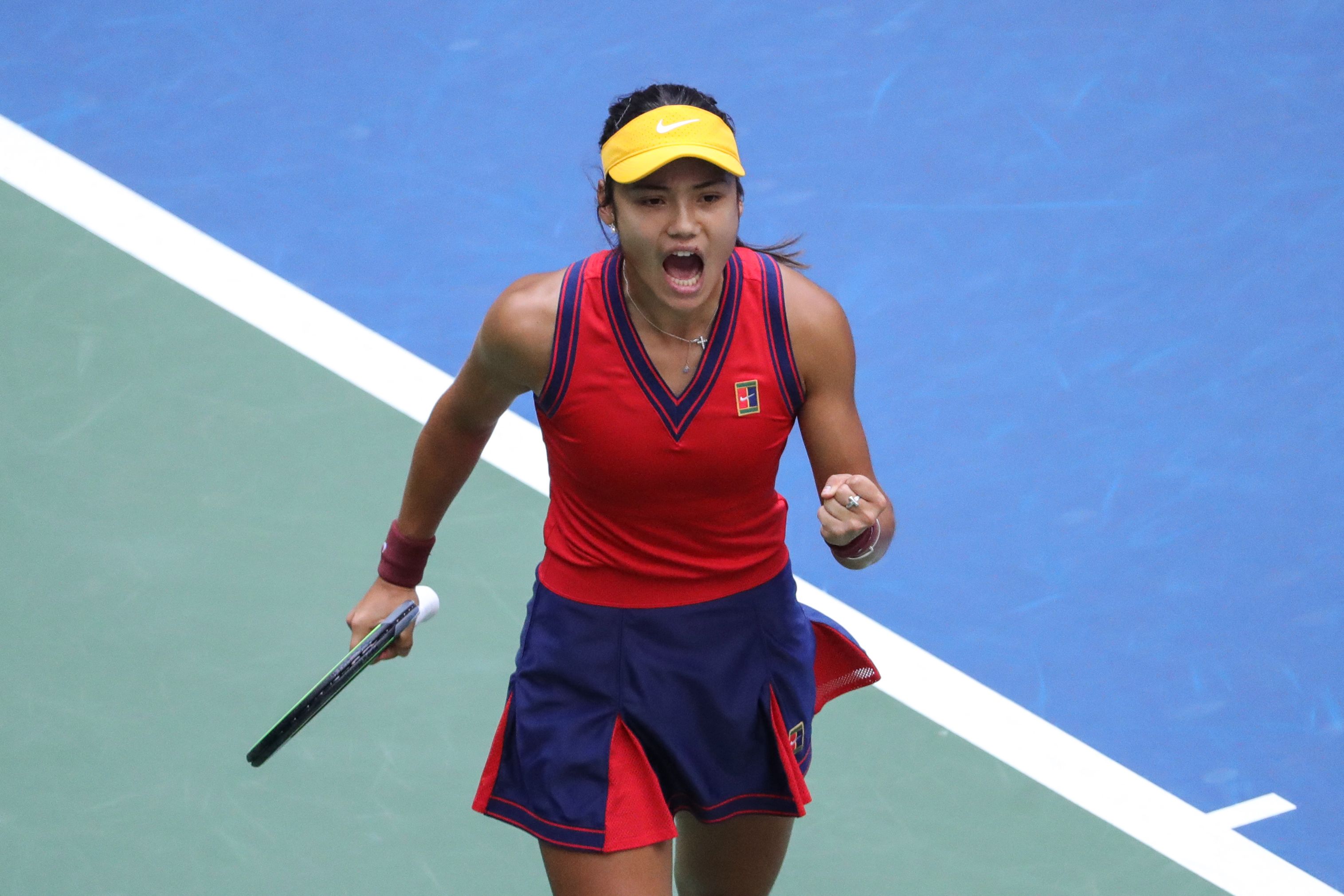 Throughout the week the UK showed their love and support towards the teen as she battled her way to the final.

After her brilliant semi-final on Friday evening, journalist Adil took to Twitter to point out that Emma's true heritage has not been reported during the coverage of the sports event.

Adil tweeted to his 104.1k followers: "If you play in a tennis final you’re British if you’re a builder/delivery man/waitress etc you’re Romanian."

His post certainly received a lot of attention with many replying to give their opinion.

One wrote: "That's a good point. I had to Google her because I didn't understand. I havent heard her family background mentioned."

A second said: "Very true. And the people who say this forget that the same builders/waitresses/delivery people are the bedrock of this society. Well done to this young lady for living beyond expectations."

Another added: "So long you winning you’re British, we saw that at the Euro’s."

One said: "Adil I’m supportive of a lot of what you do, but that’s a really poorly thought out nonsense tweet purely designed to invite a negative reaction. Why?"

A sixth added: "Wow, you are privileged to have a wonderful platform, and you choose to create prejudice and make sweeping generalisations."

Adil later took to his platform again to add to his point.

He wrote: "How many news reports have referred to #EmmaRaducanu as an immigrant/child of immigrants, or Romanian/Chinese.

"It’s important we do. Incredibly powerful. Let’s not just leave those labels for when we are doing “wrong” “lagging behind” or “disadvantaged”.

After the amazing news last night, Adil congratulated the star on his page.

Emma – who started playing tennis at the age of five – was born in Toronto, Canada.

At two-years-old she and her family moved to London and she attended Newstead Wood School in Orpington.

She is of Chinese and Romanian descent.

Her dad Ian is from Bucharest in Romania, and her mum Renee comes from the city Shenyang in China.

The champion pulled off a 6-4, 6-3 win against 19-year-old Leylah and became the first British woman to win a Grand Slam Singles title since 1977.

To celebrate the win, she tweeted: "We are taking her HOMEEE."

The tweet is a reference to English football's famous 'It's Coming Home' chant, which echoes around stadiums when the national team succeeds.