GIOVANNA Fletcher has won this year’s I’m A Celebrity… Get Me Out of Here!

The author and podcast host beat off rivals Jordan North and Vernon Kay to be crowned Queen of the Castle in the Wales-set series. 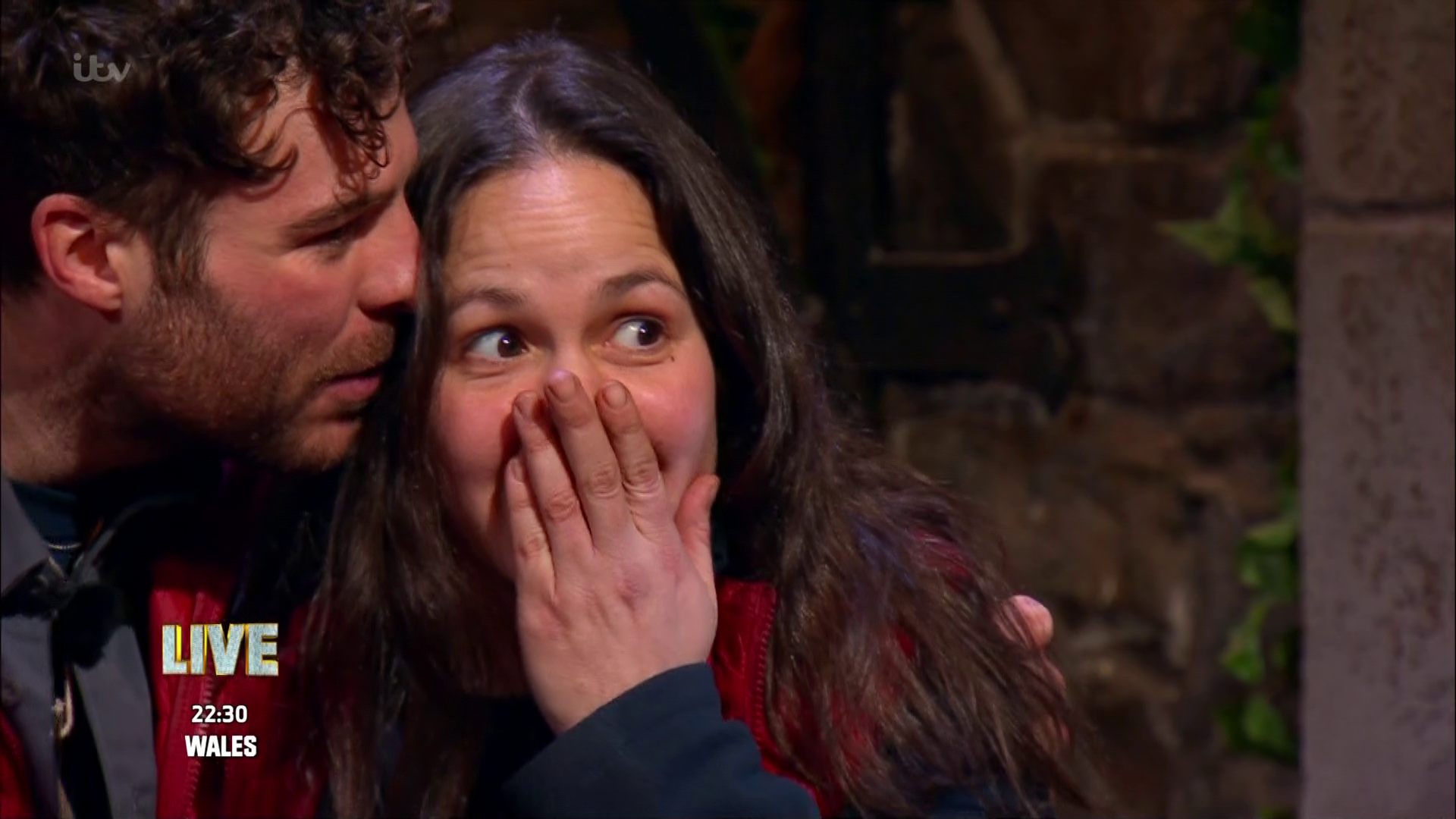 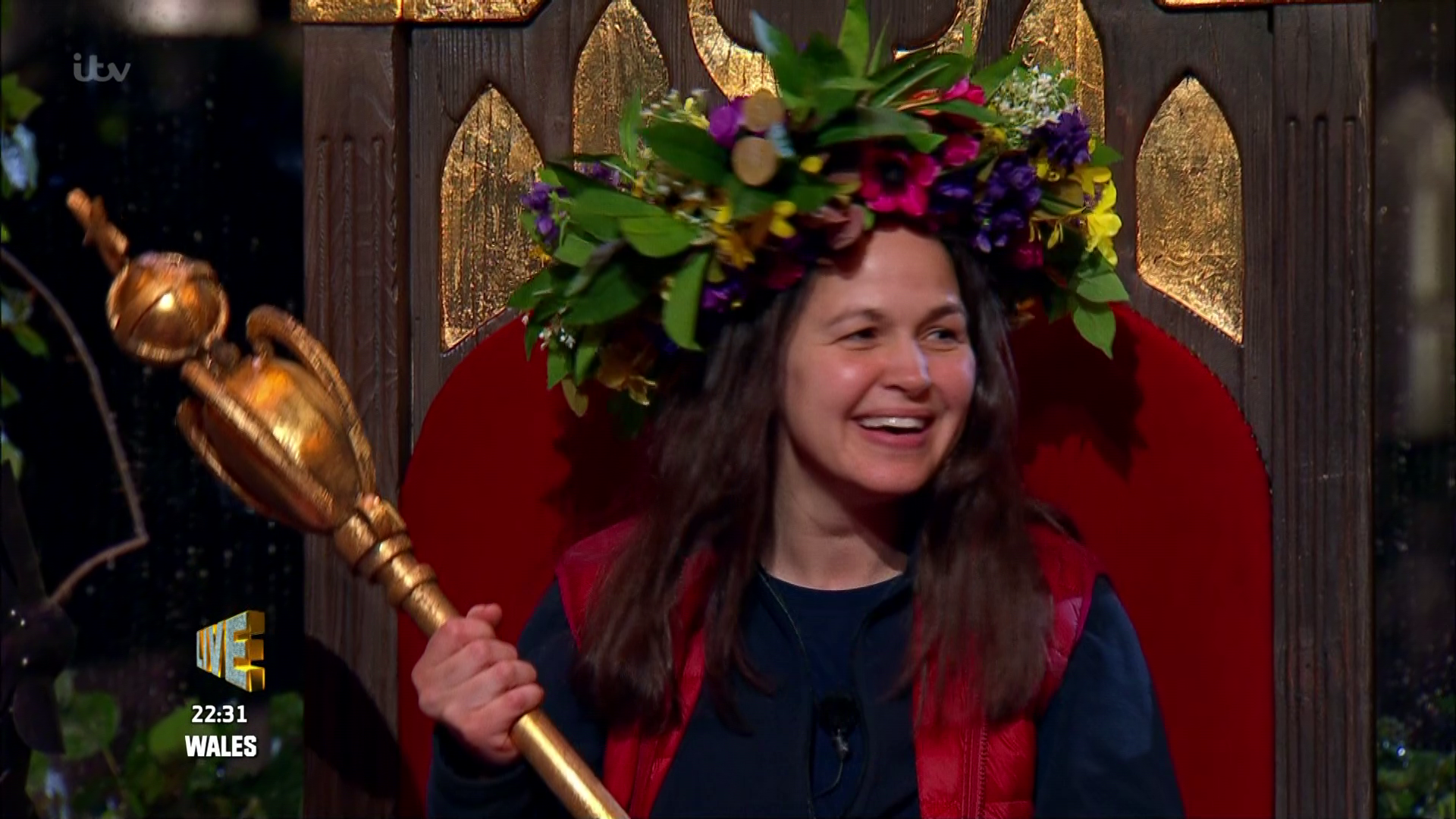 She was the last woman standing in the camp but looked in shock to have been crowned queen after Jordan came second and Vernon third.

More than 12 million votes were cast since last night's episode.

Giovanna looked shocked after she was revealed as the winner.

In her winner’s chat she told hosts Ant and Dec how happy she was.

Sadly there was no emotional reunion between Giovanna and her husband, McFly frontman Tom Fletcher and their three sons due to covid restrictions.

And the restrictions meant that reigning queen Jacqueline Jossa was unable to pass on the crown as is tradition. 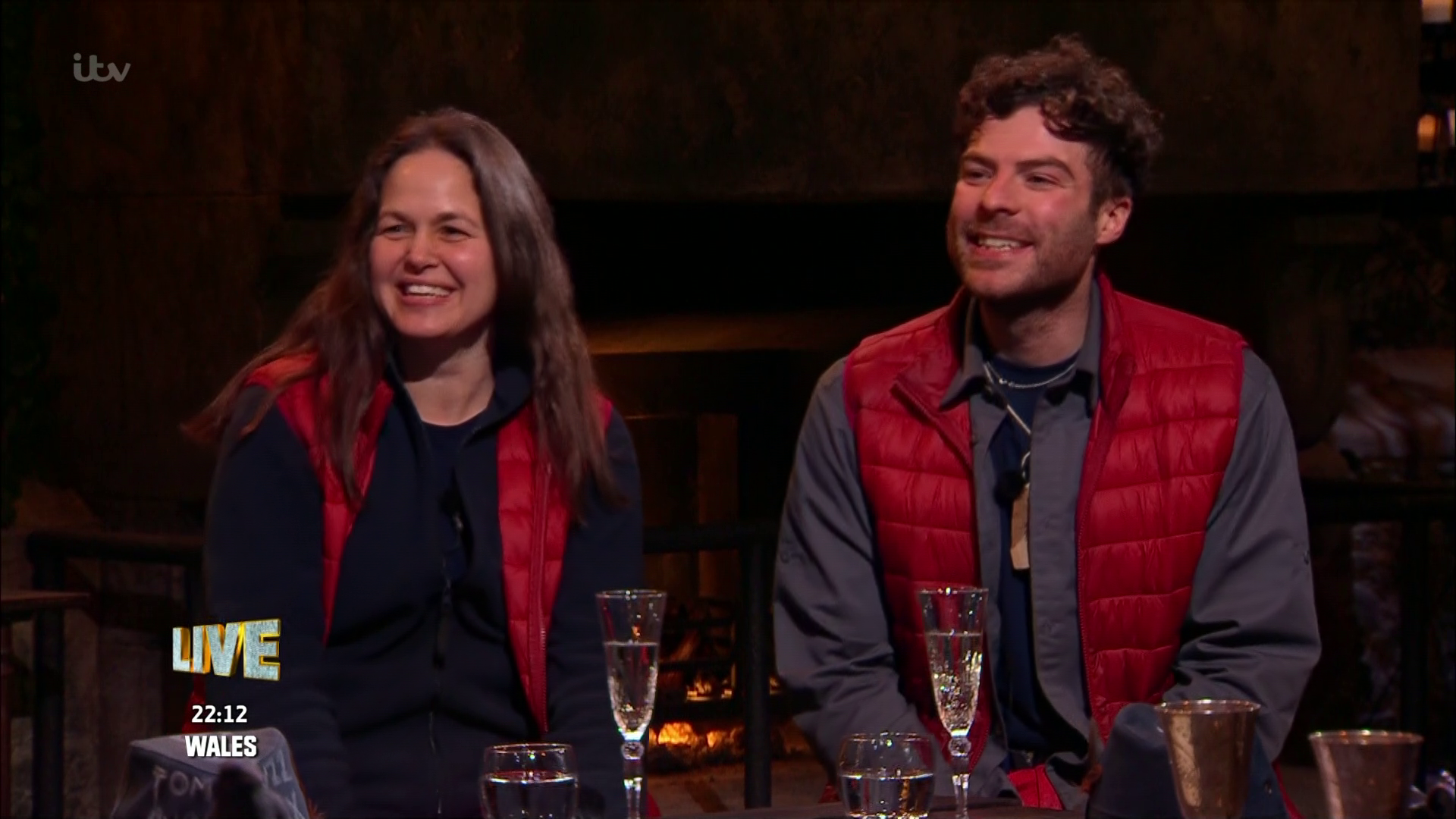 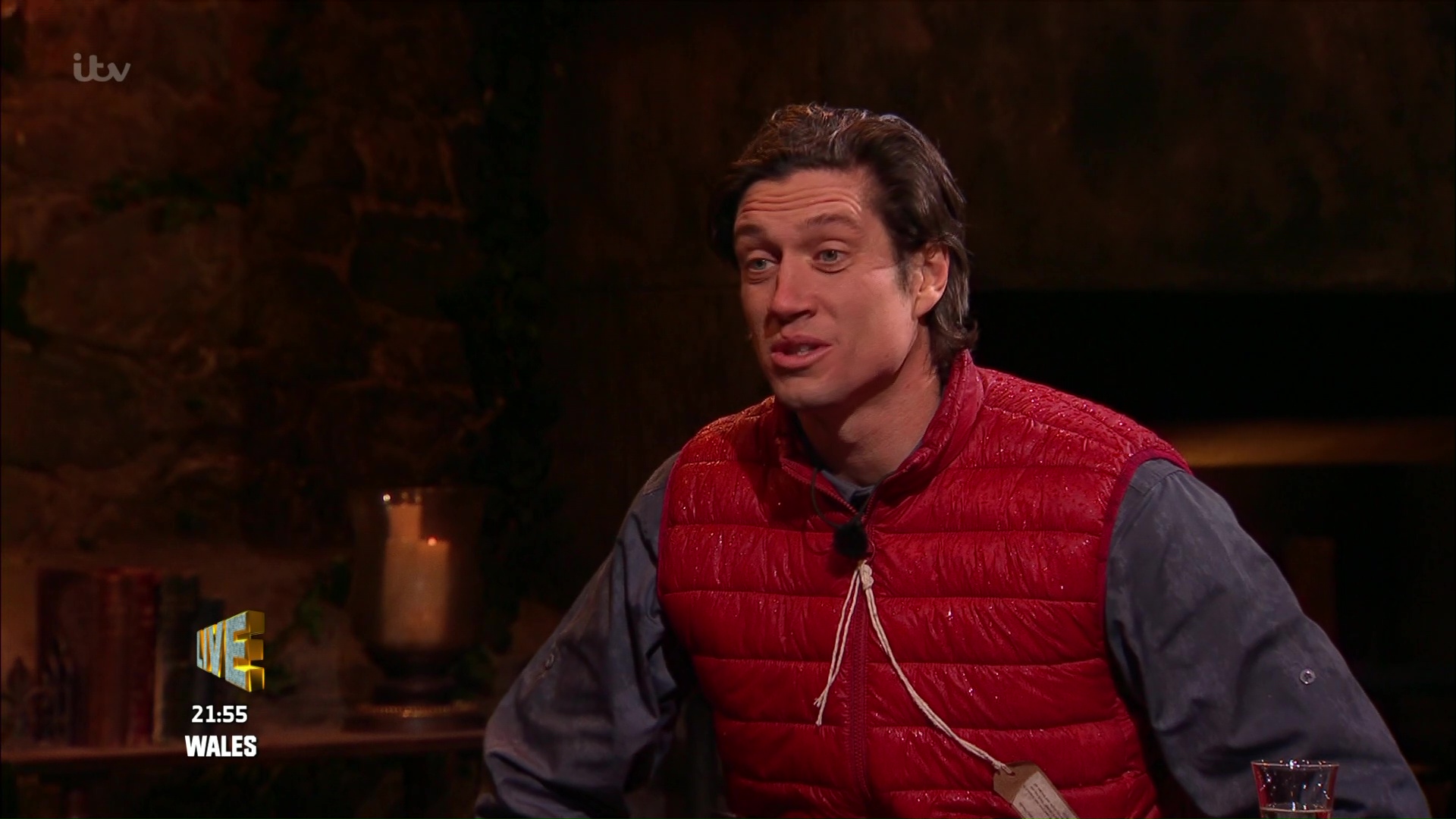 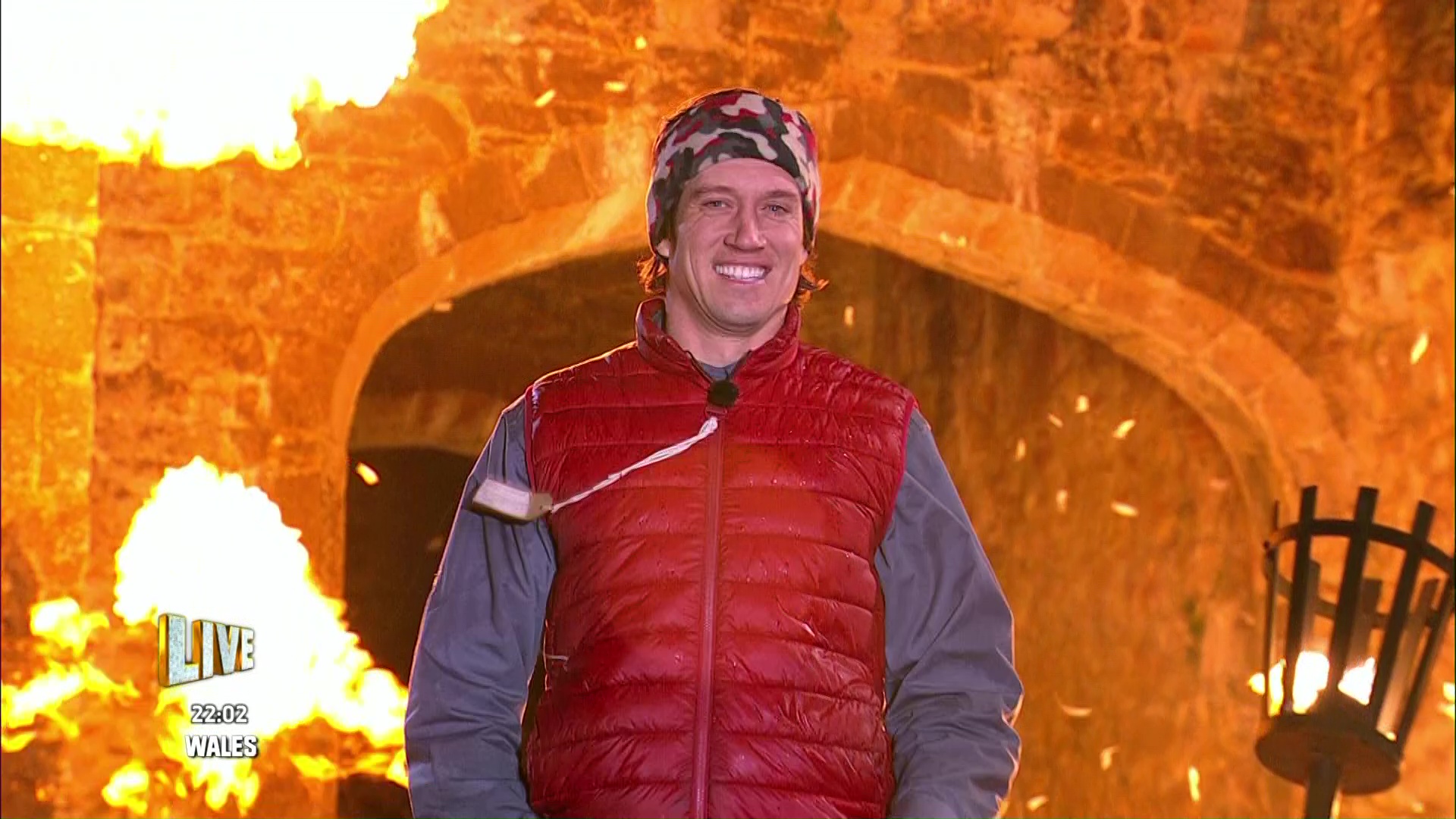 Earlier the final three had to endure three final trials to win their final meals in camp.

Vernon took on the Table of Torment that saw him covered in a succession of critters and rotten fruit and veg for ten minutes. 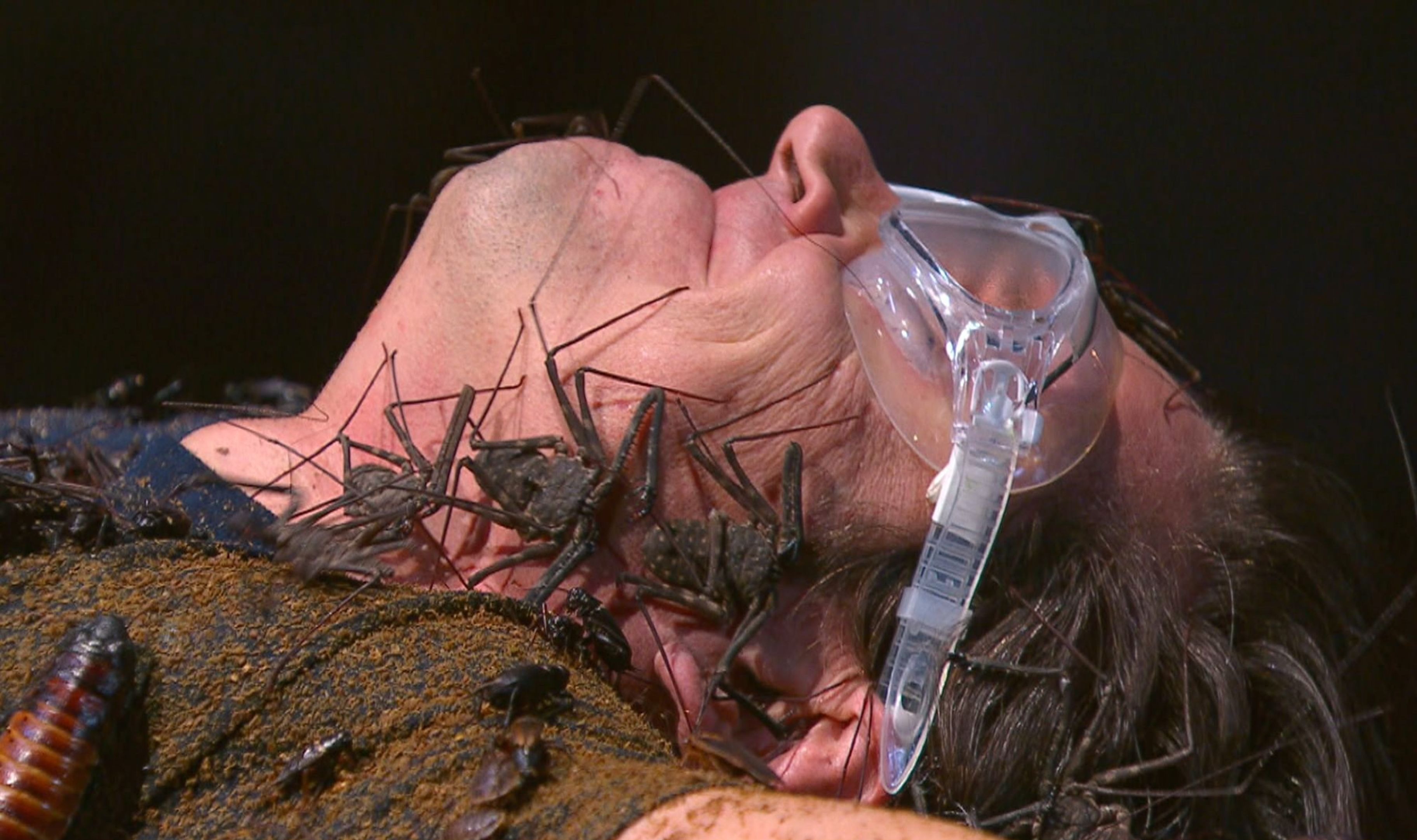 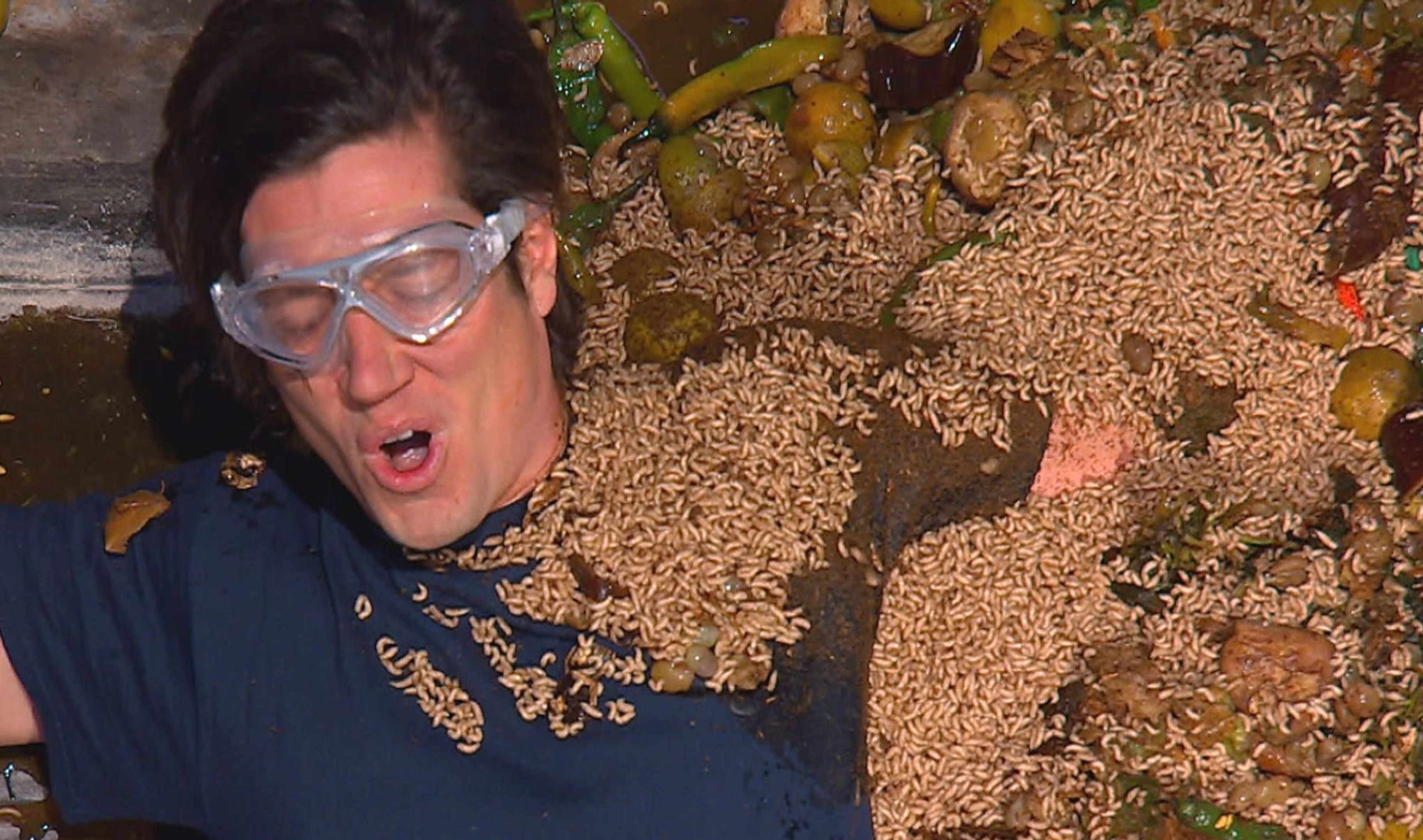 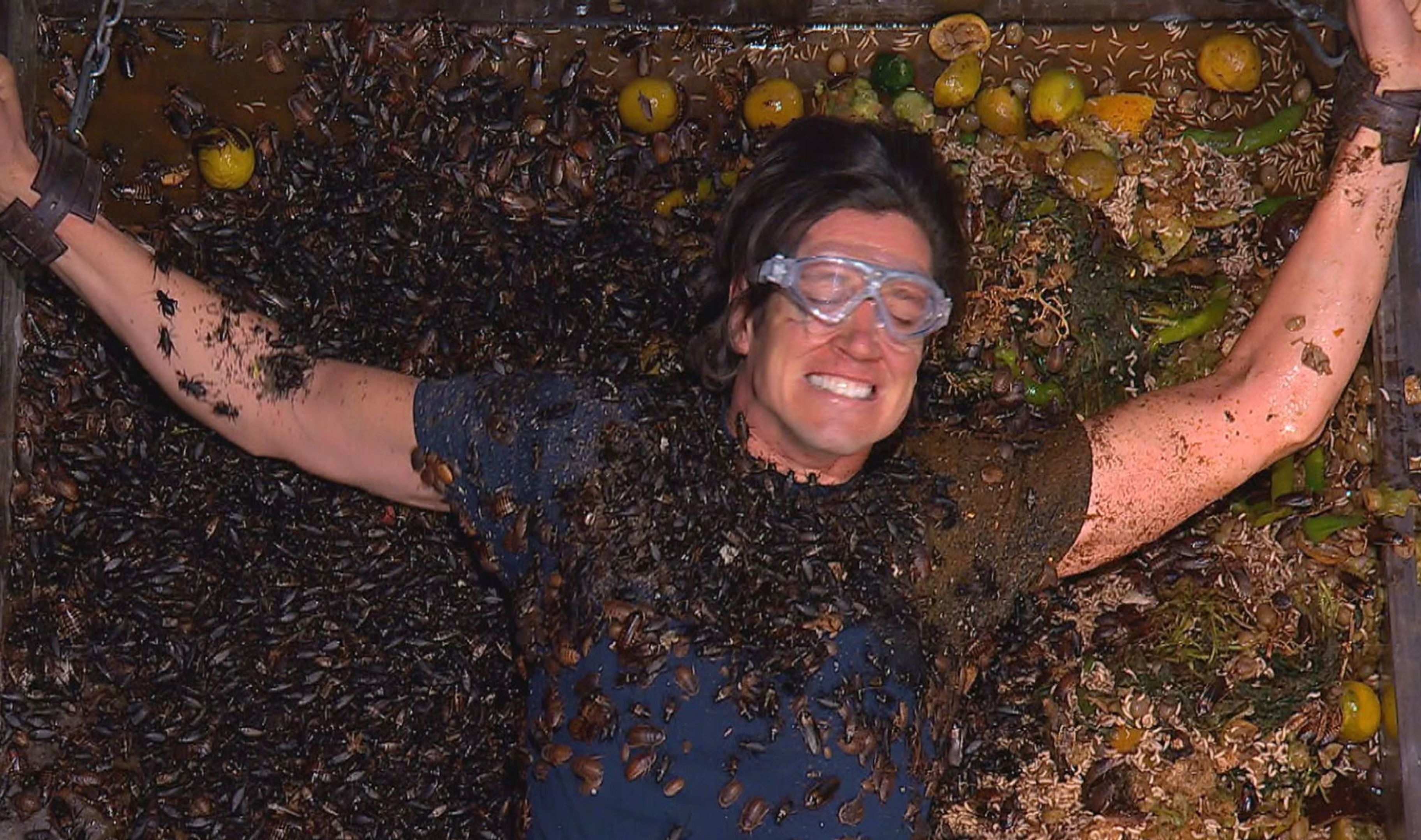 He looked utterly terrified as 40 whip scorpions were poured over his face – but he got through it and won all five stars.

Giovanna had the displeasure of succeeding in the Frightening Feast trial where she had to eat fermented eggs, sheeps testicles and a bull’s penis.

The trial proved X-rated as Ant and Dec ordered Giovanna’s kids to bed as she started talking about having other testicles in her mouth.

She then had them laughing when she said the bull’s penis was getting harder as she chewed. 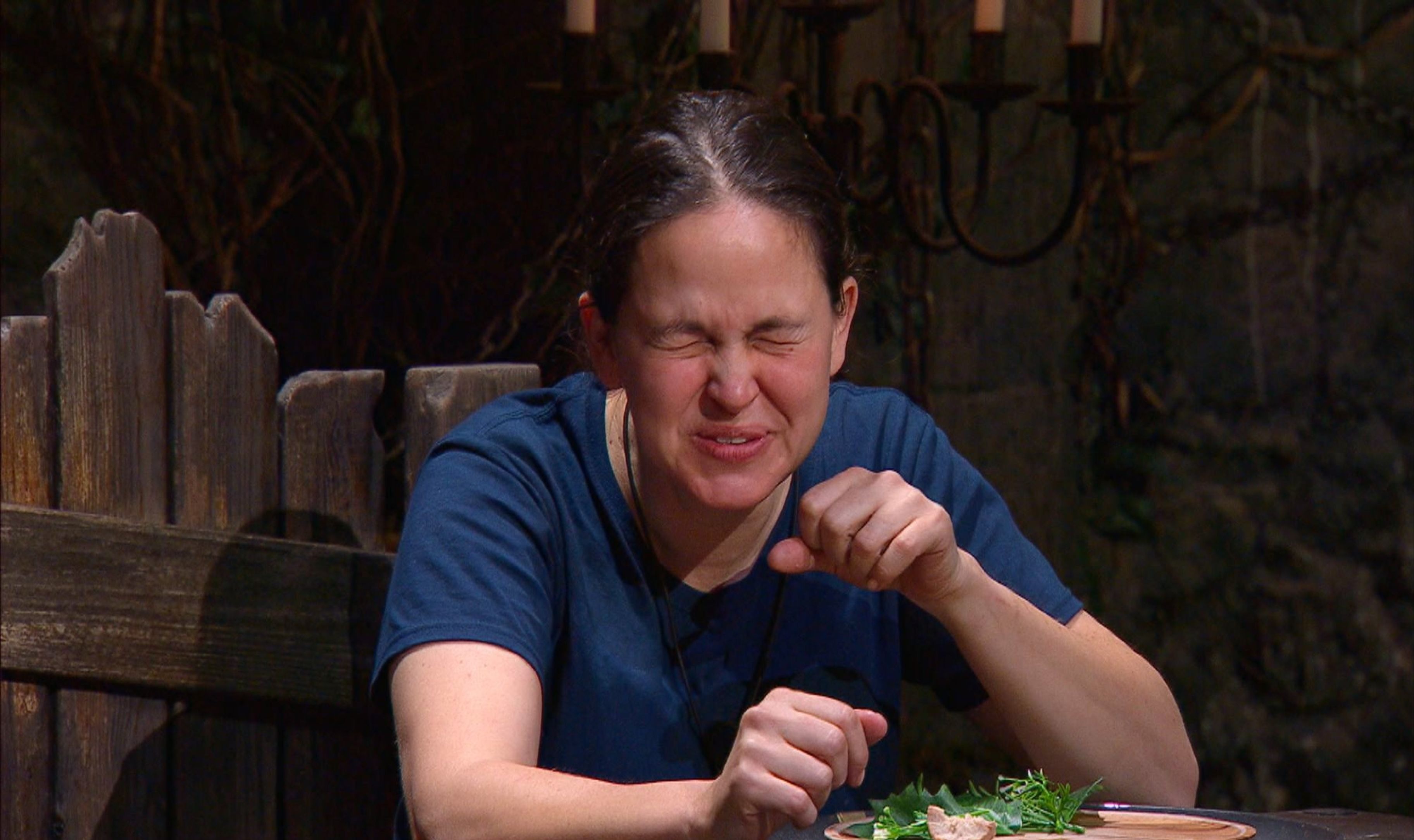 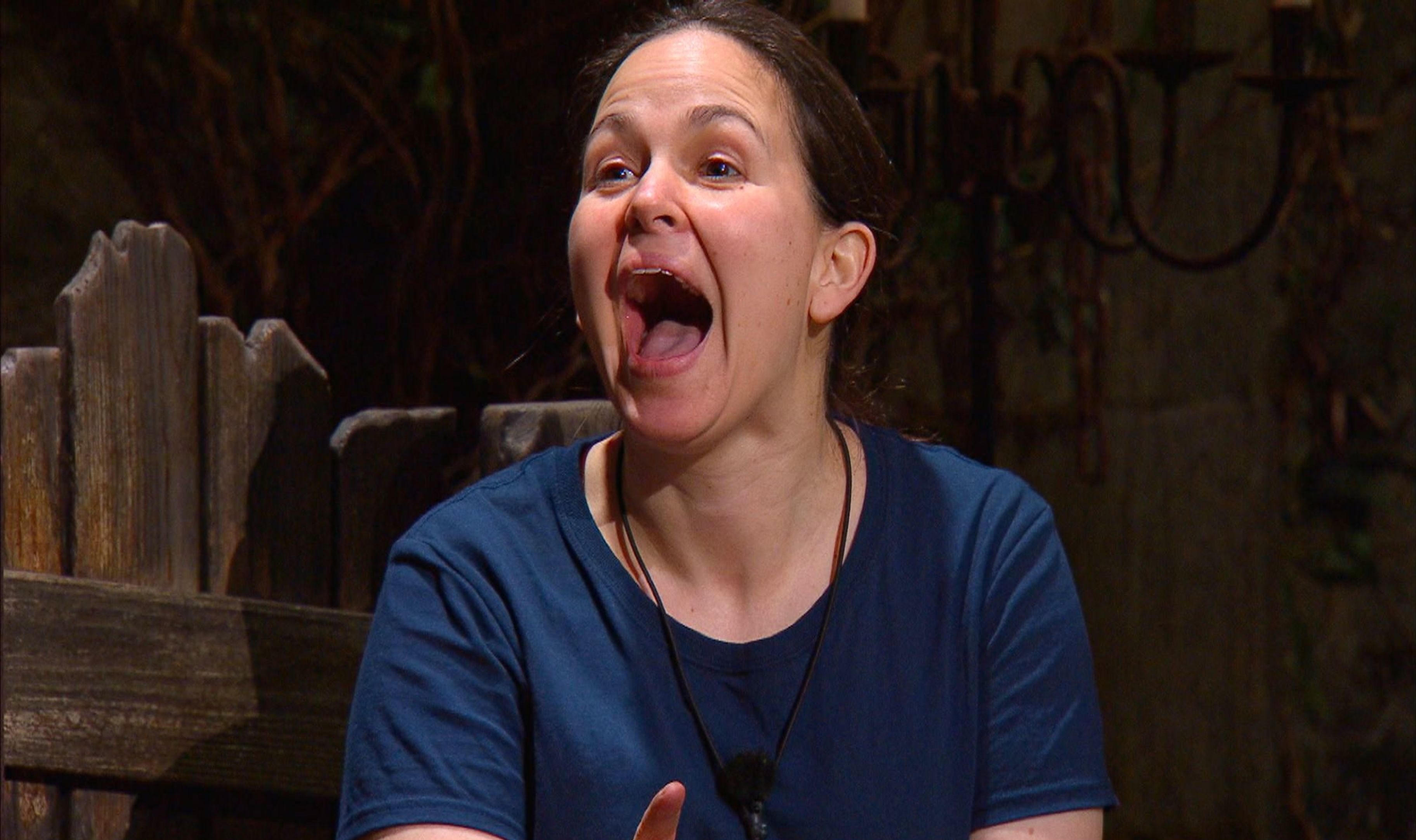 Meanwhile Jordan managed to last the full ten minutes in the Iron Maiden with a huge amount of snakes.

To get through it he changed his happy place to drinking in Spain with Beverley Callard.

With a hundred percent of the available stars won the celebrities were treated to a final meal of their favourite food. 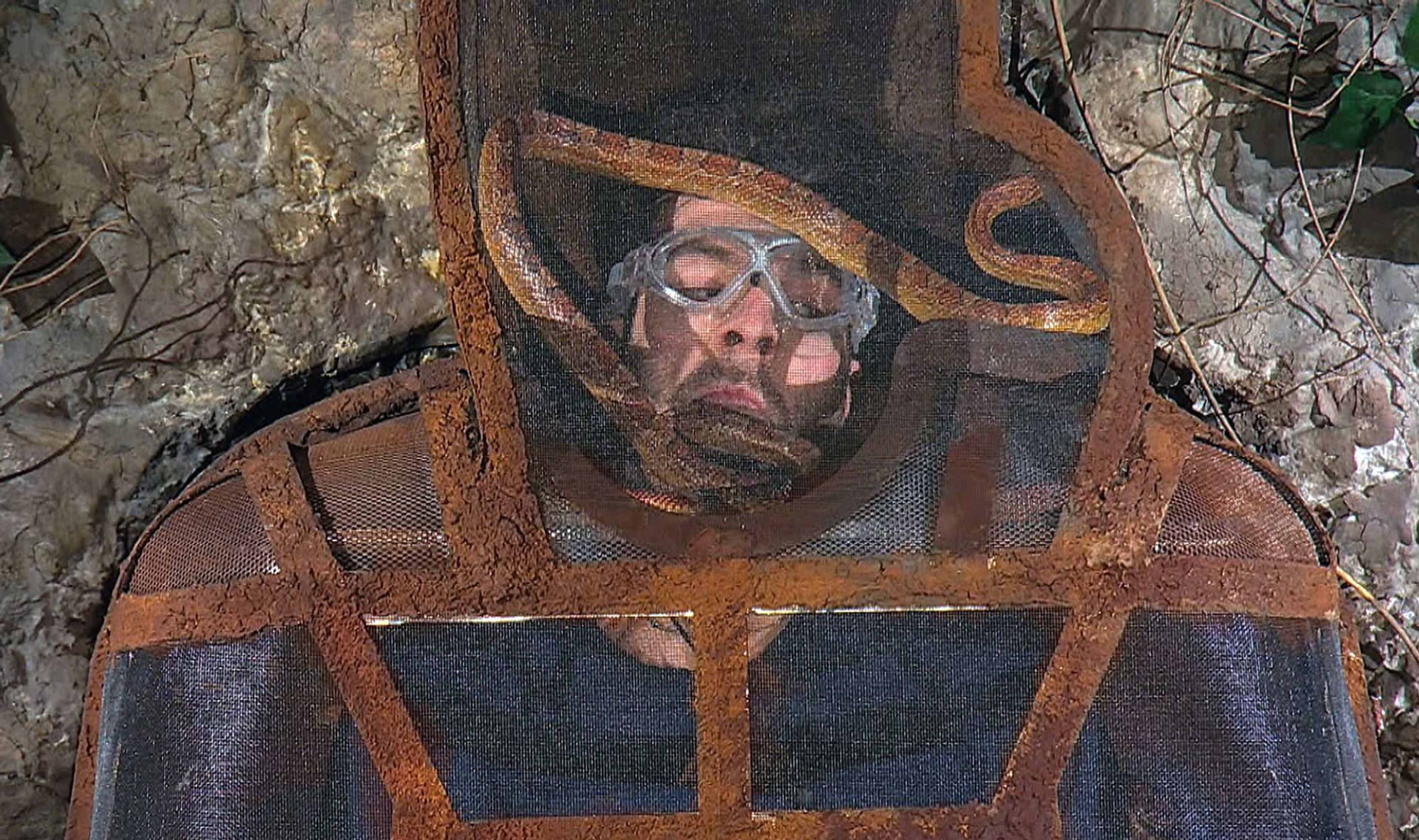 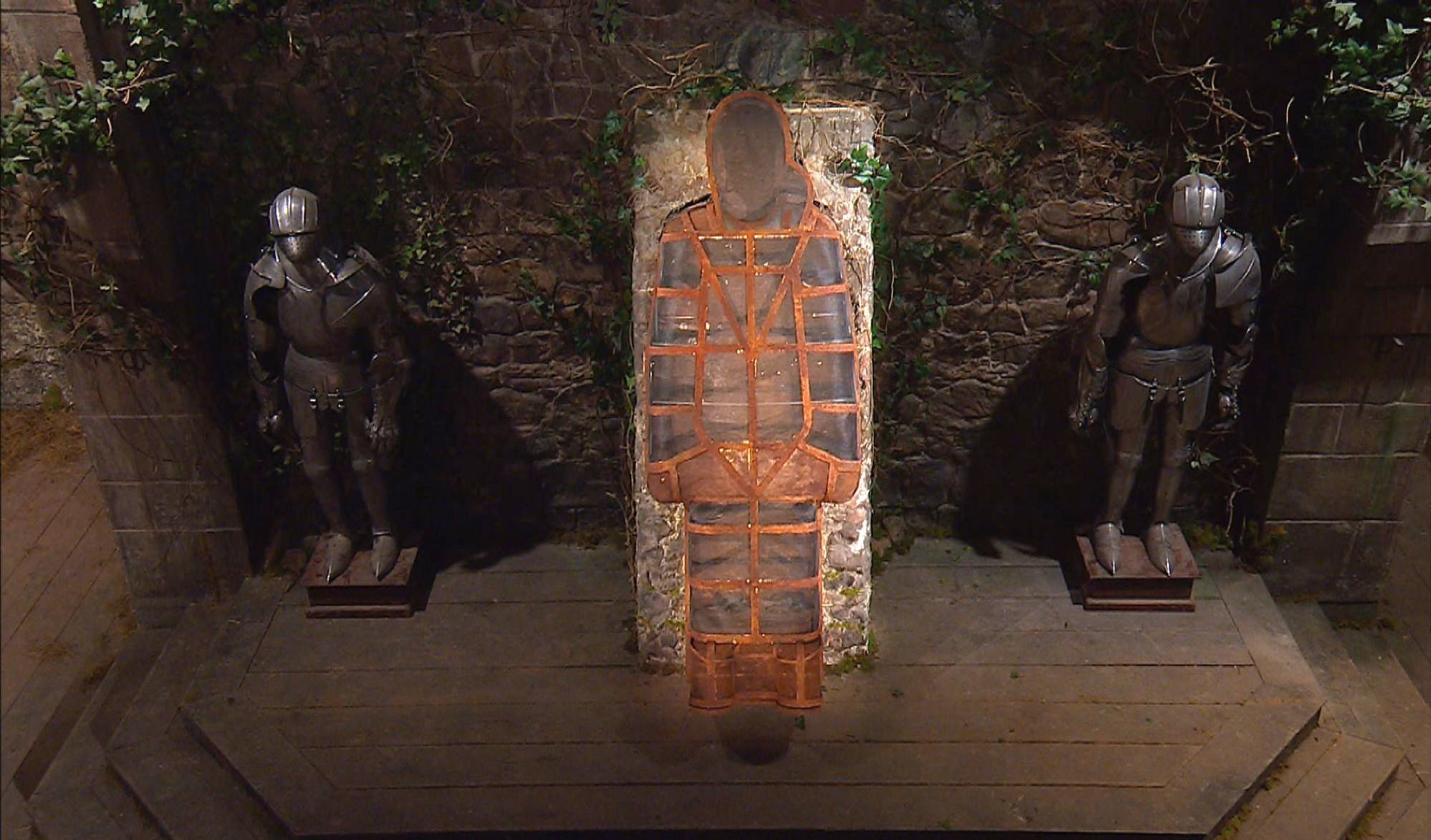 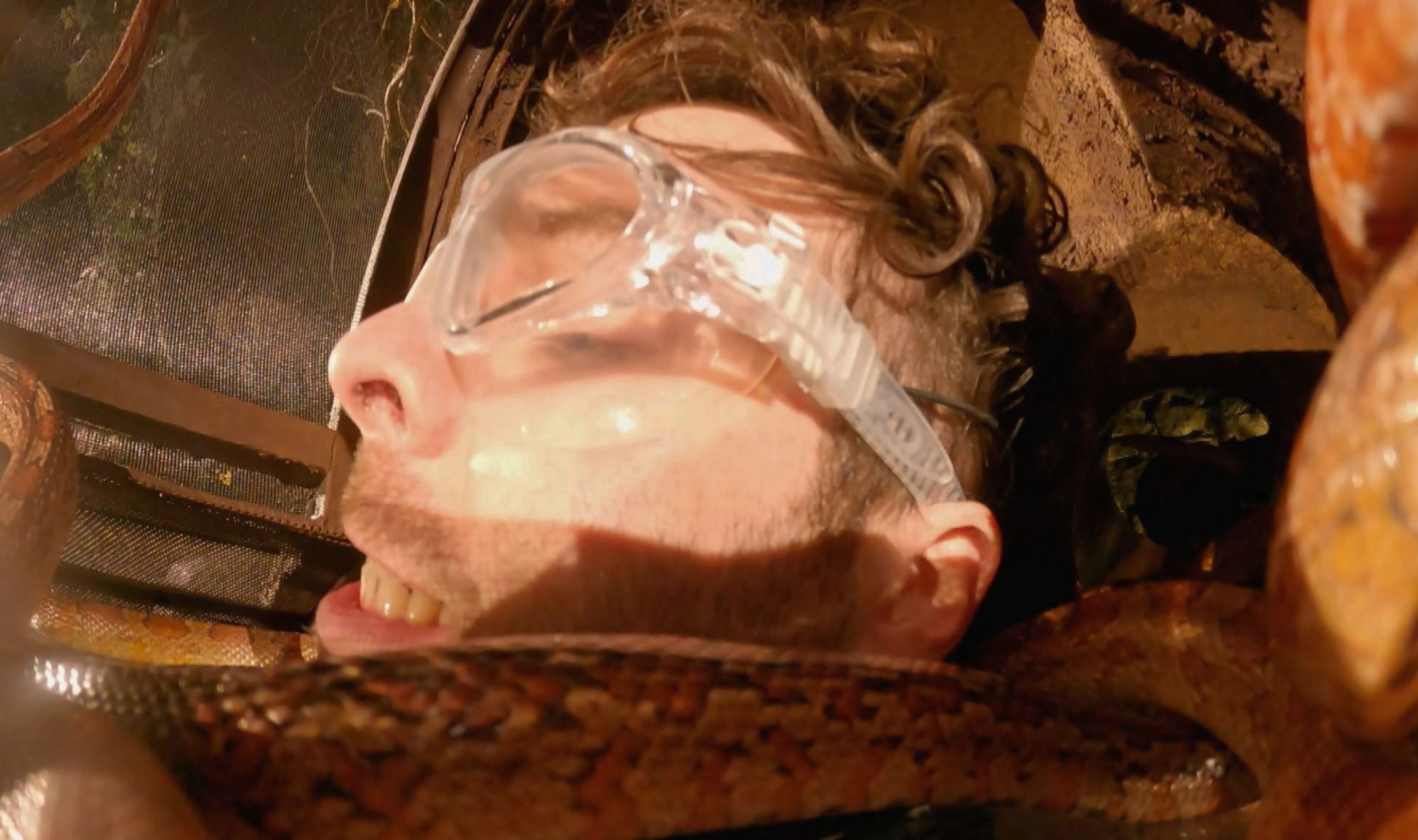 They sat down together to eat and talk through their experiences.

Giovanna enjoyed fish and chips, Vernon had chicken and mash while Jordan enjoyed corned beef hash as well as their own special drinks and treats.

The three bonded over their shared experience with all of them admitting they hadn’t expected to get to the final.

Jordan became emotional at how far he’d come, while Giovanna called it “humbling”.