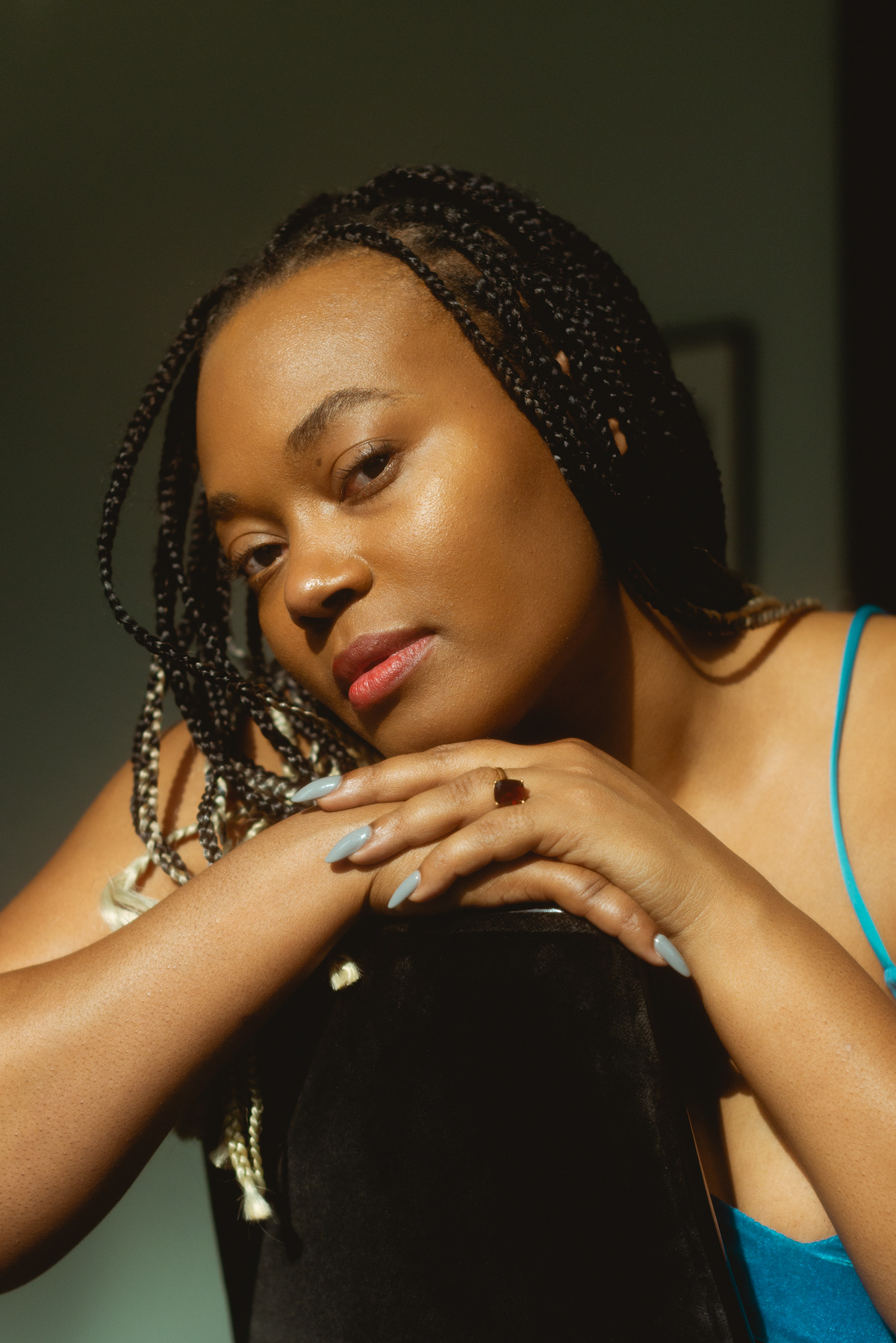 Oscar-winner Will McCormack (Best animated short film, If Anything Happens I Love You) and Oscar nominee Craig Borten (Dallas Buyers Club) are penning the screenplay which revolves around the true story of Michael, a soldier who has just returned from a tour in Iraq, who falls in love with Tanya, a singer with a deferred dream. The project was developed by and financed by Gilbert Films. Casting for the movie is underway. 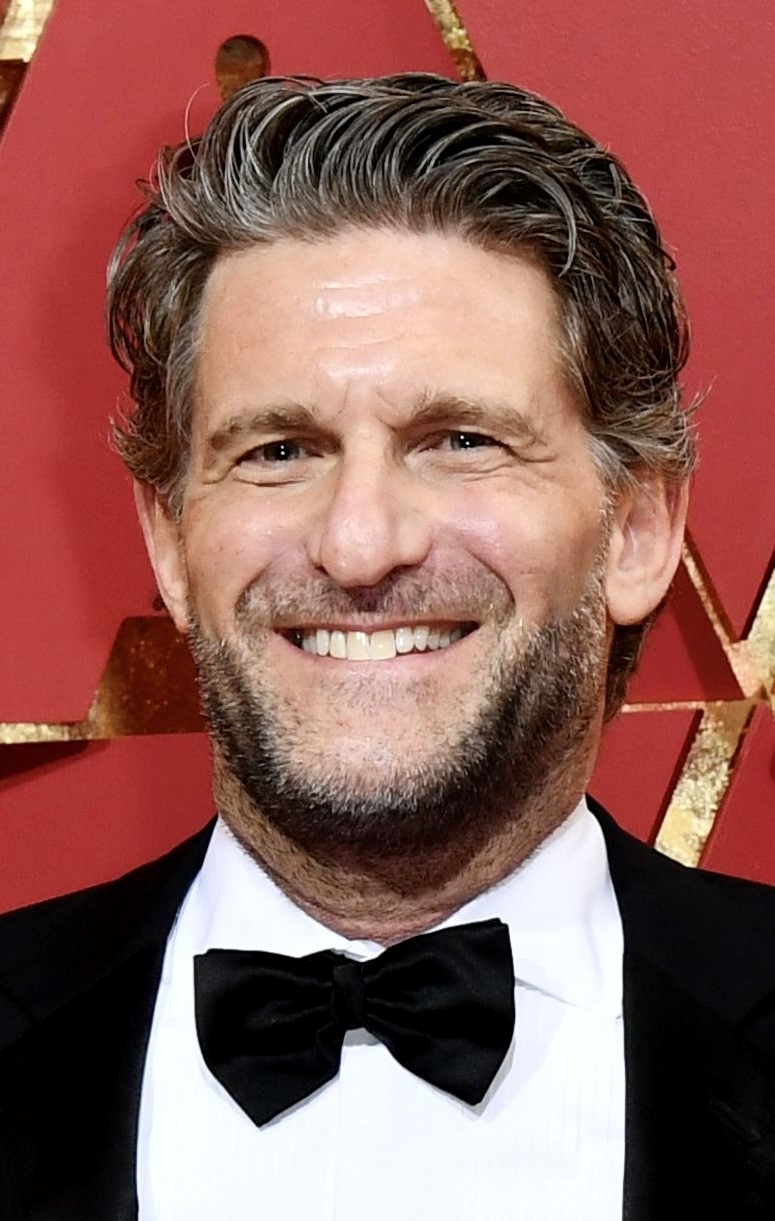 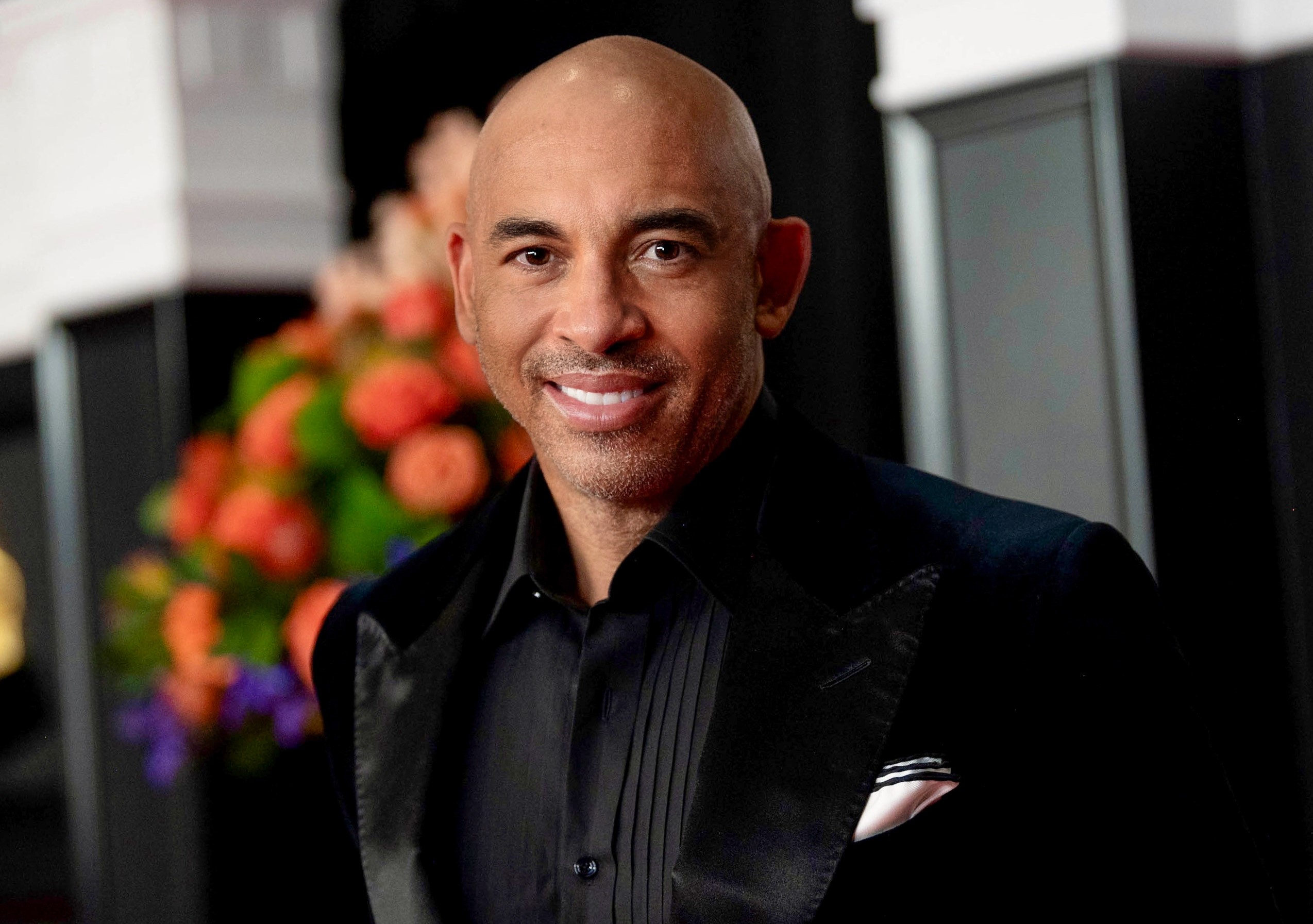 Perrier directed, wrote, produced and starred in the movie Jezebel which made its world premiere at the SXSW film festival in 2019. Her latest movie, The Perfect Find, is in post production, and based on the Tia Williams novel. Perrier has directed episodes of The Wonder Years and Sexless. 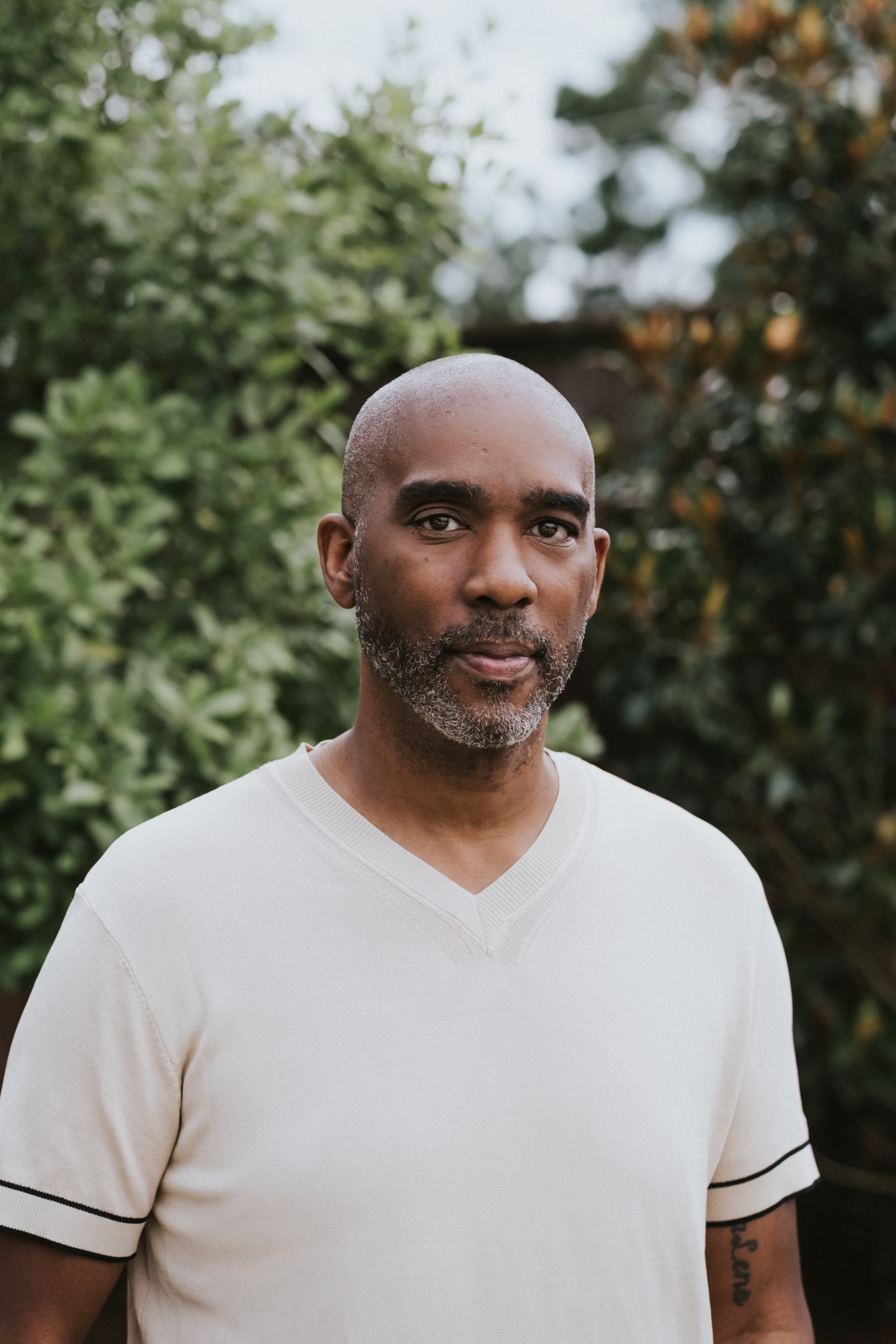 “Our hearts are overwhelmed at the chance to get to share our love story with the world,” said Michael and Tanya of The War And Treaty. “It’s filled with highs and lows, heartbreaks and heartstrings and it is threaded by the fabric of love and resilience that fuels our world. We are ecstatic to have Numa onboard, she is the perfect director to tell our story. To have this phenomenal producer team, along with our story scripted by the incredibly talented Craig Borten and Will McCormack exceeds our wildest dreams.”

“The rawness and tenderness of Michael and Tanya’s relationship, the themes of survival and redemption, and the power and passion of the music they create together is the Great American love story I’ve been seeking to tell as a filmmaker,” says Perrier

“When I sat down with Michael and Tanya and heard their incredible story, I was blown away and immediately knew I had to bring it to the big screen. Numa is the perfect director to make that happen,” says Gilbert.

“We are thrilled that Numa will direct The War and Treaty,” said Mike Jackson, John Legend, and Ty Stiklorius of Get Lifted Film Co. “Will McCormack and Craig Borten’s script is incredibly vibrant and powerful, and we are excited to see Numa’s vision brought to the big screen.”