GEMMA Collins has been spotted looking slimmer than ever in a chic behind-the-scenes clip from a glamorous photoshoot.

The former The Only Way Is Essex took to her Instagram page to show off her curves in a bright pink two-piece outfit. 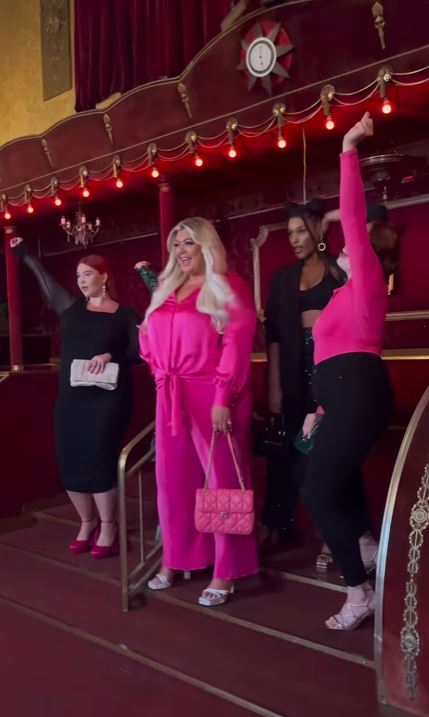 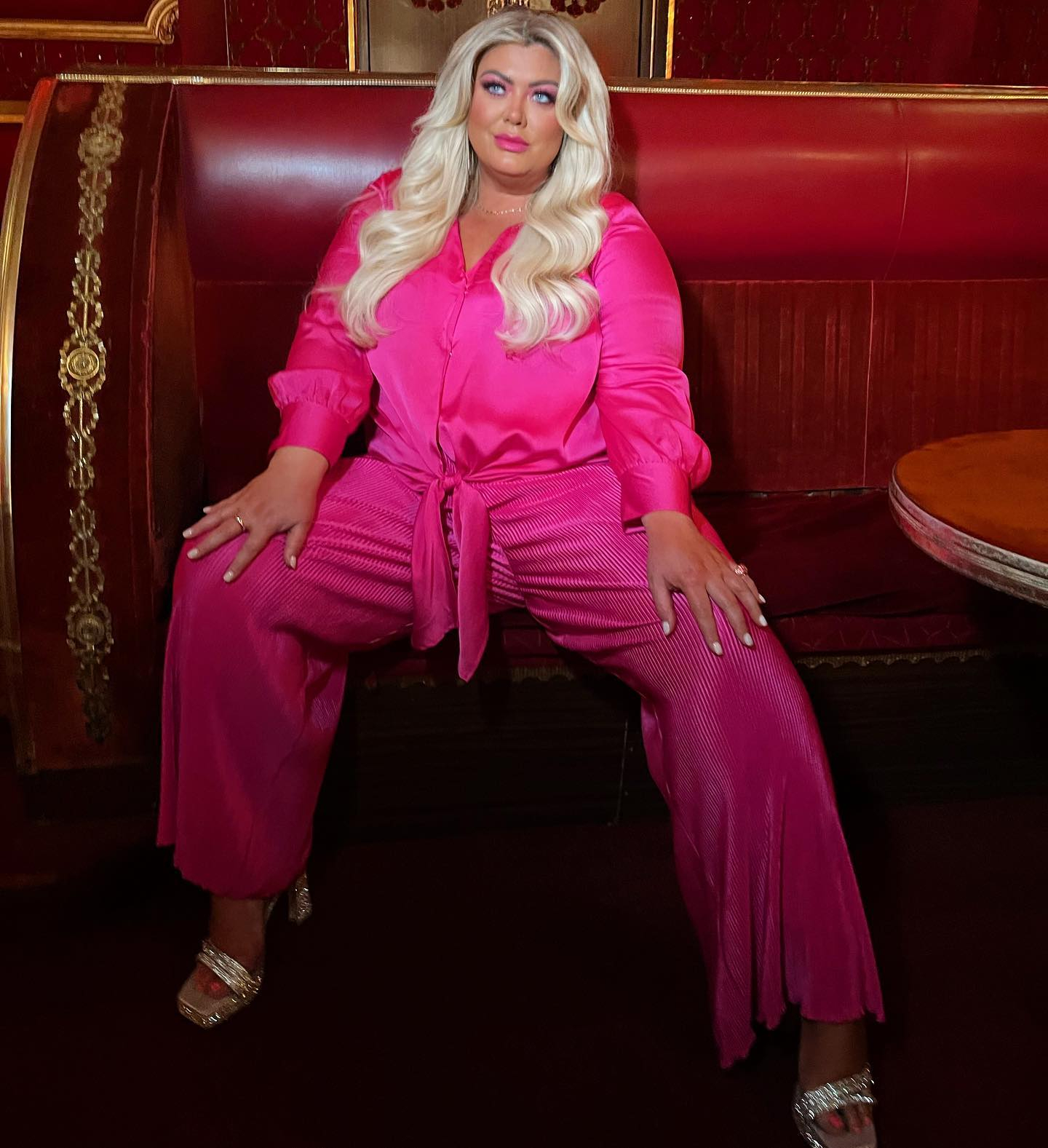 Gemma, 42, who has lost a huge three stone this year, looked sensational in the outfit as she struck a number of poses.

The Diva Forever star showed off her long blonde hair as she smiled for the camera, showing off her trim waistline.

She donned a pair of bright pink trousers, which she matched with a pink silk blouse, pink handbag and a pair of white high heels.

Gemma was surrounded by models, also dressed up in black and pink outfits, as they were photographed for her New Look edit.

"Walking in the club with your girls," Gemma captioned the snap, as she encouraged her followers to shop her "festive collection".

READ MORE ON THIS MORNING 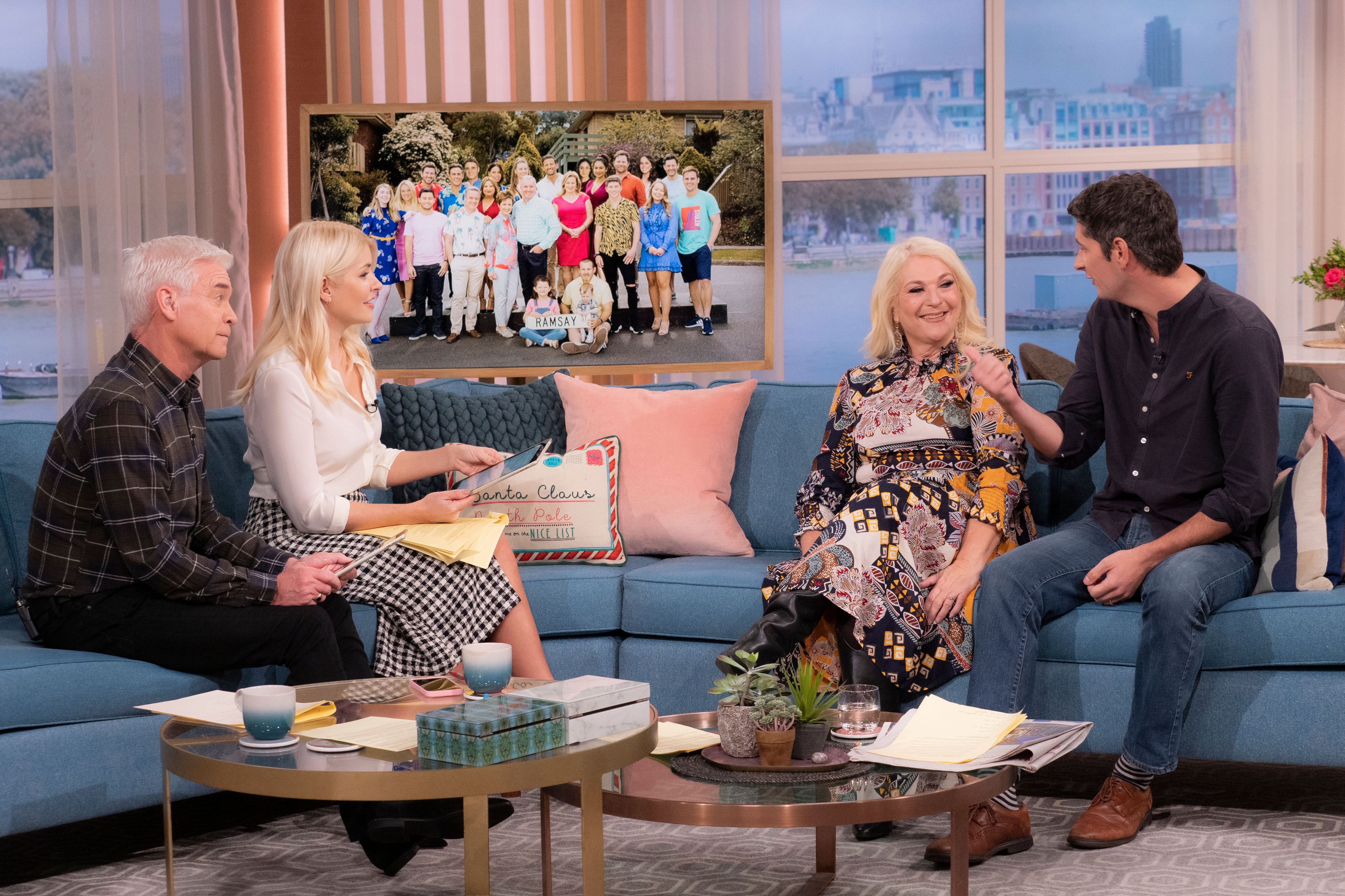 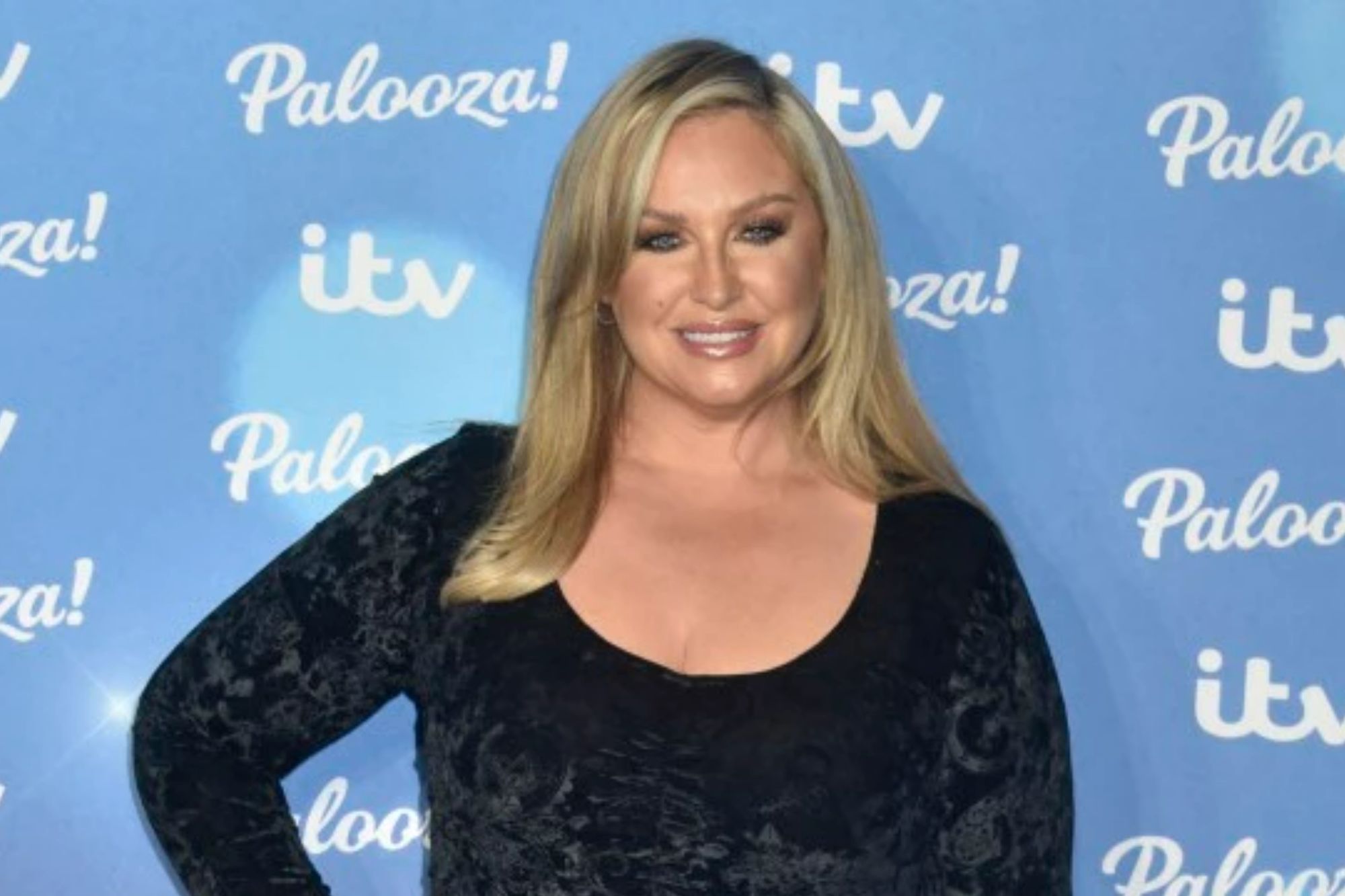 Her fans flooded the comments section to gush over her new look, calling Gemma "stunning", "gorgeous" and "a queen".

It comes after Gemma showed off her figure in a leopard print ensemble during a festive outing in London last week.

She admitted she worries about her health and is “hoping” the latest diet works for her after struggling with her weight for years.

Giovanni Pernice hangs out with Strictly boss at after-show party

Molly-Mae Hague admits surprise pleasure as she prepares for birth

In her new podcast, The Gemma Collins podcast, the star talks about how she did intermittent fasting, gained back her "confidence" and started "ghosting" men.

Sharing with her fans, Gemma began: "This week I have been a good girl, I have been intermittent fasting."

She continued: "I've had to be a little bit low-key and say no to a few social events because I'm like honey's, I'm fasting.

"I've been going to bed early. I've been getting my walk's in."

Gemma’s outing comes after she went out for a festive activity on Tuesday night with her mum and pals.

The reality star showcased her new trendy bob as she was seen grinning beside mum Joan while looking chic in a green coat.

She recently debuted her new look and is clearly feeling empowered by it as she shared a video of herself posing on Instagram, with the caption: "A woman who cuts her hair is about to change her life.” 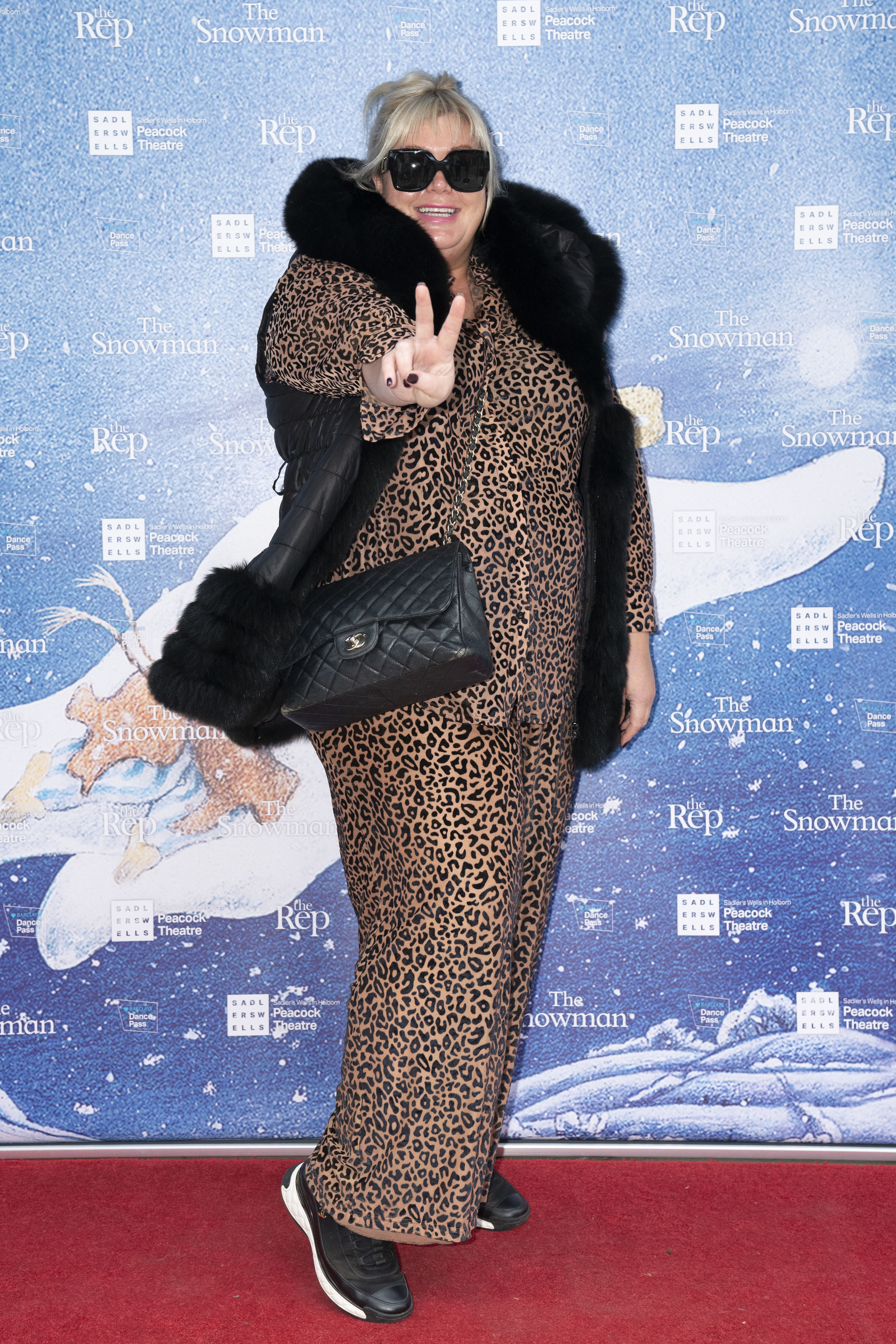