GEMMA Collins looks amazing as she soaks up the sun on holiday.

The star struck a pose after she decided to have a getaway to Israel with her fiancee Rami Hawash. 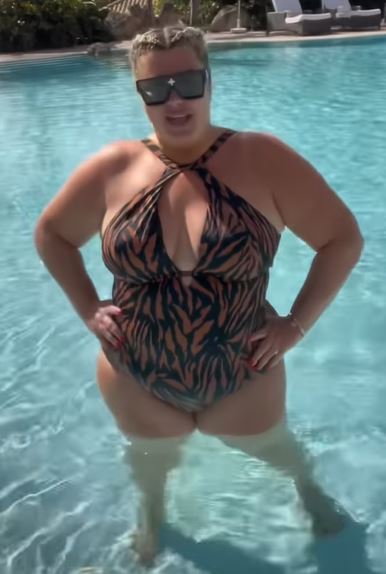 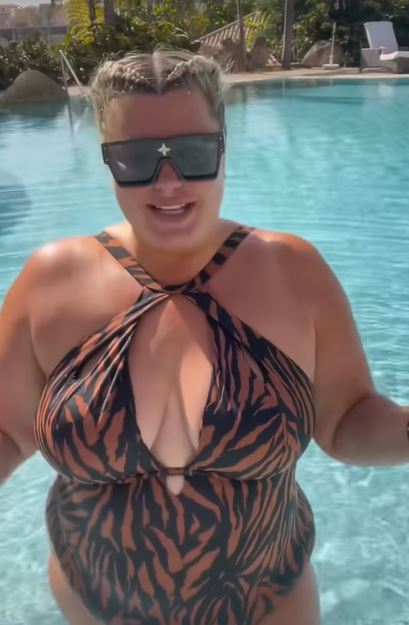 Gemma, 41, chose to escape the UK to go on an "emotional" pilgrimage over the festive period with her partner.

But aside from her busy sightseeing schedule, the star has managed to enjoy downtime too whilst in Tel Aviv.

The media personality took to social media to give another update to fans as she flaunted her slimming figure.

Gemma wore large chic sunglasses whilst she strikingly posed in the plush swimming pool as she delivered a body positivity message to her legions of online fans. 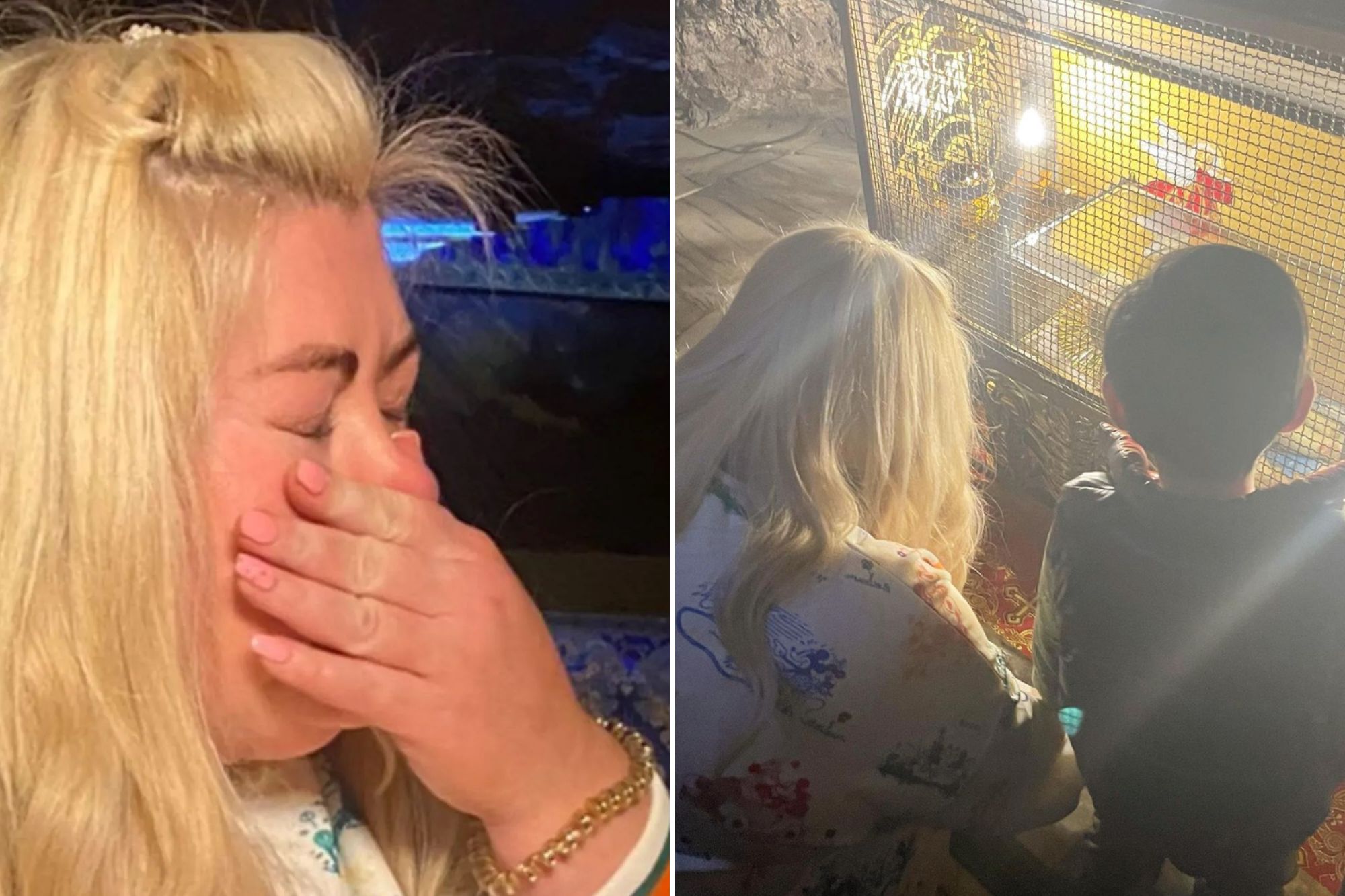 In the short clip posted to her TikTok and Instagram story, she said: "I just wanna say, I've missed you all. I'm gonna be back on the gram, I've been relaxing because I've got lots and lots of work on and lots of filming.

"But I just wanna say to everyone out there, whoever doubts their body, whoever feels down about themselves, who is having a bad day and doubting, you're beautifullness, your energy, just keep reminding yourself you are beautiful."

She added: "We all come in different shapes and sizes and you just gotta rock it hunnays."

But it seems the trip has not been the most relaxing, as Gemma previously rushed to see a doctor, after suffering a burst eardrum. 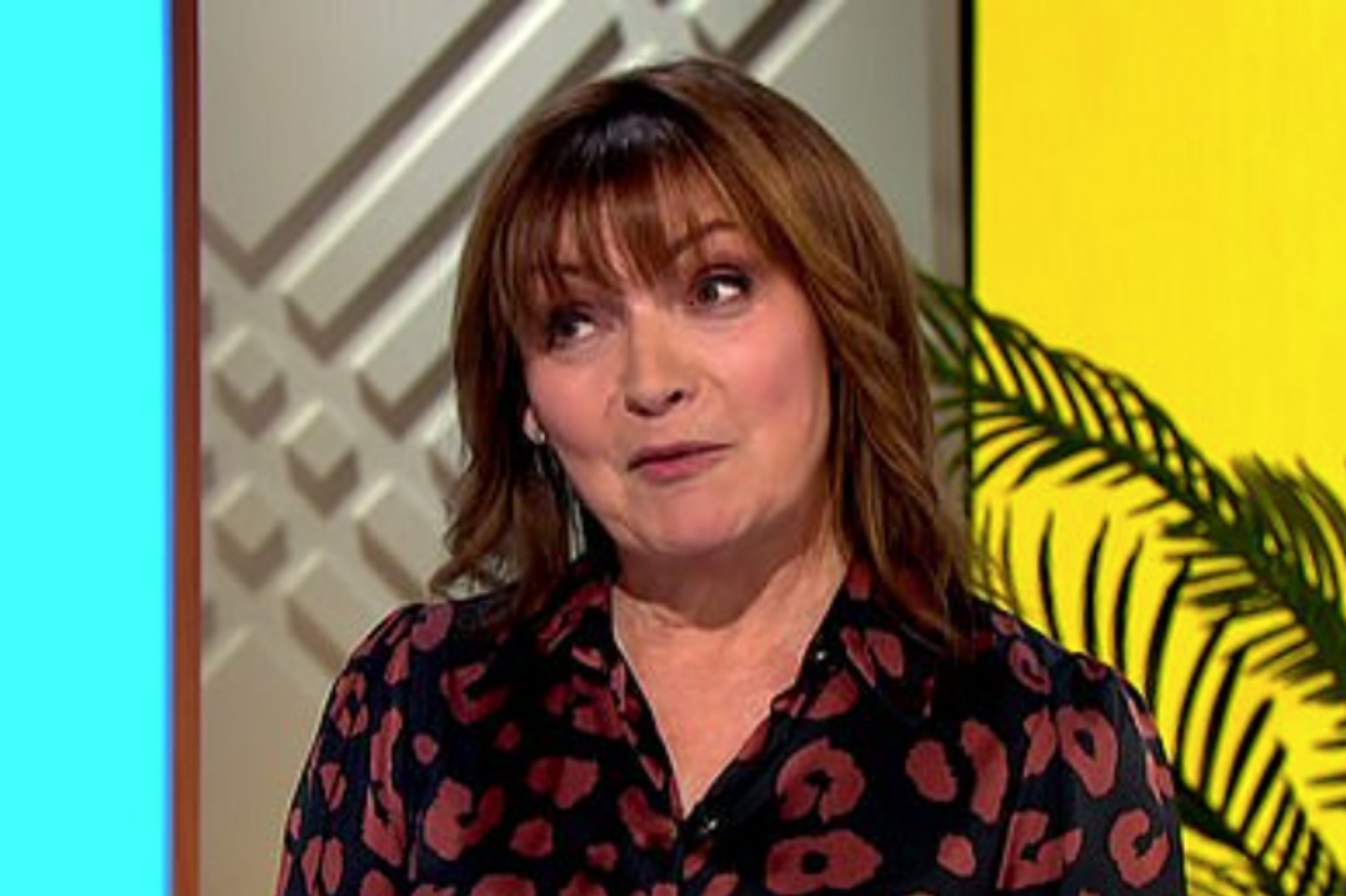 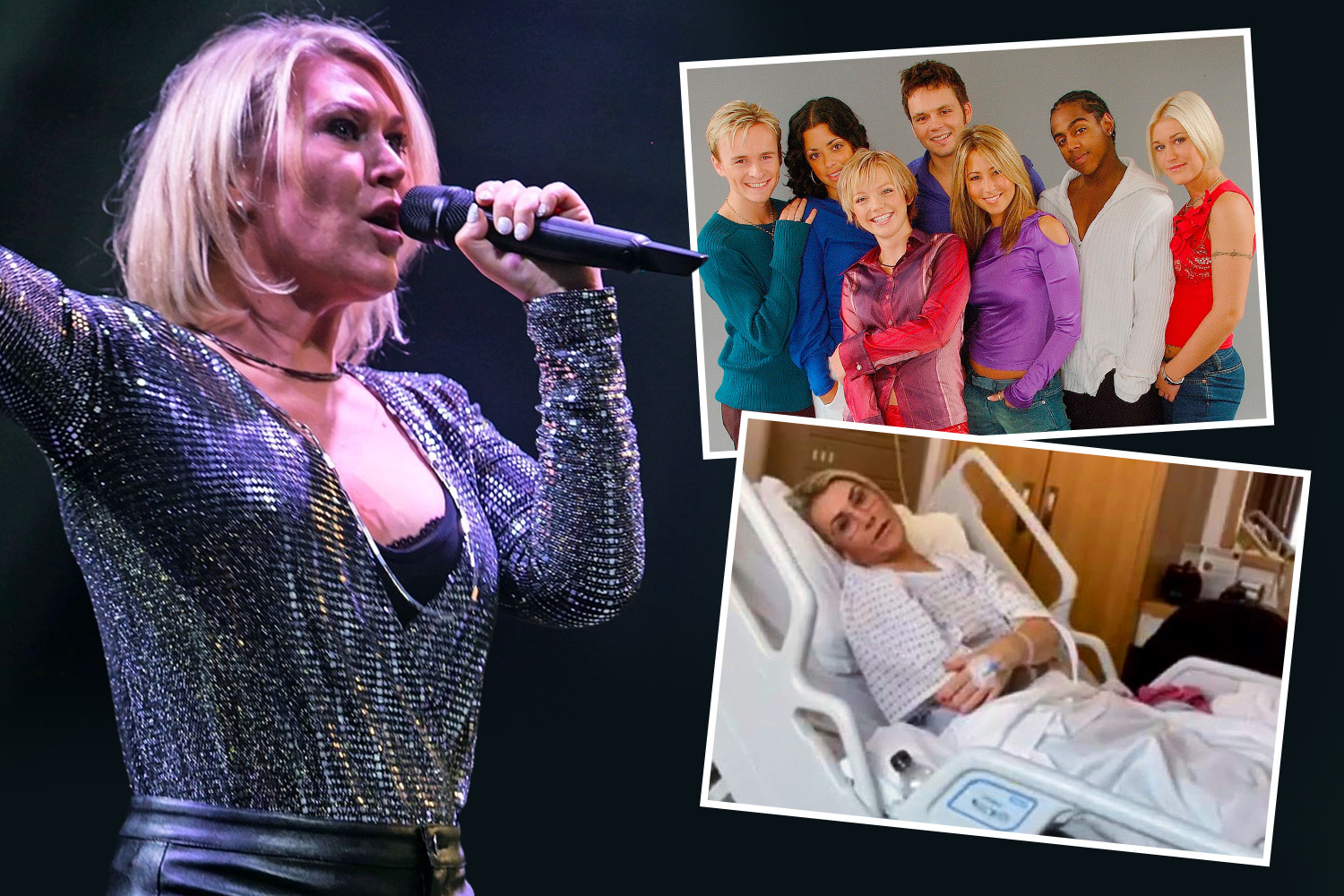 I felt like I'd been shot after back injury, says S Club 7's Jo O'Meara 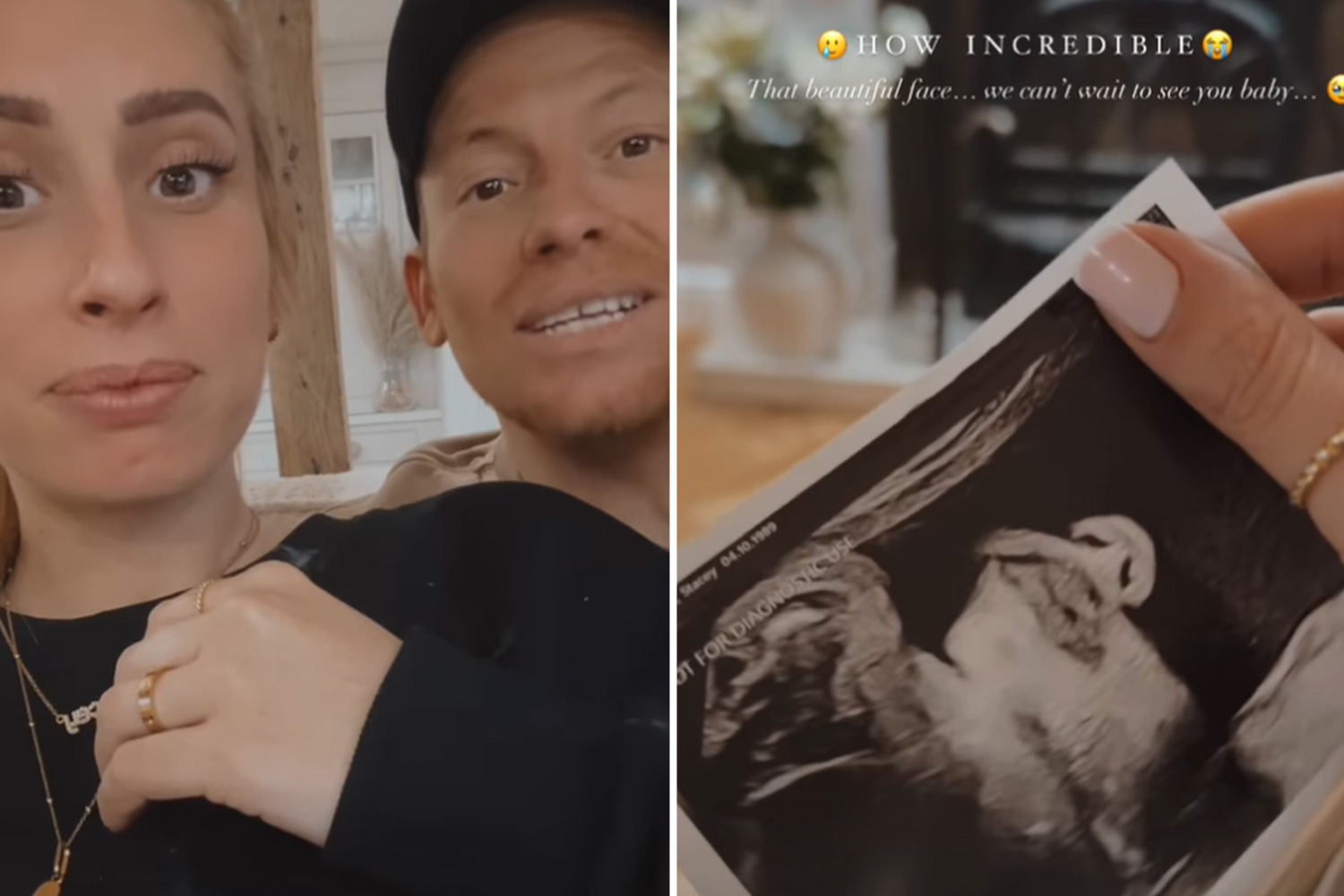 She took to social media to update her followers on what happened after the medical dilemma.

Gemma, 41, could be seen posing alongside a doctor who she thanked for helping her.

The former Towie star wrote: “Thank you so much to this wonderful doctor in Israel who helped me today when my eardrum burst!!!

“It could only happen to me this doctor was wonderful.”

Gemma looked natural in the photos as she stood, make-up free, sporting a colourful cardigan, a white top and jeans. 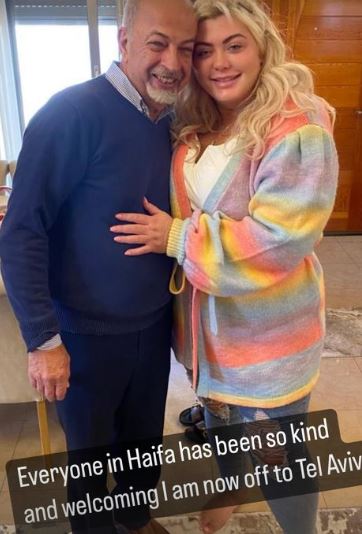 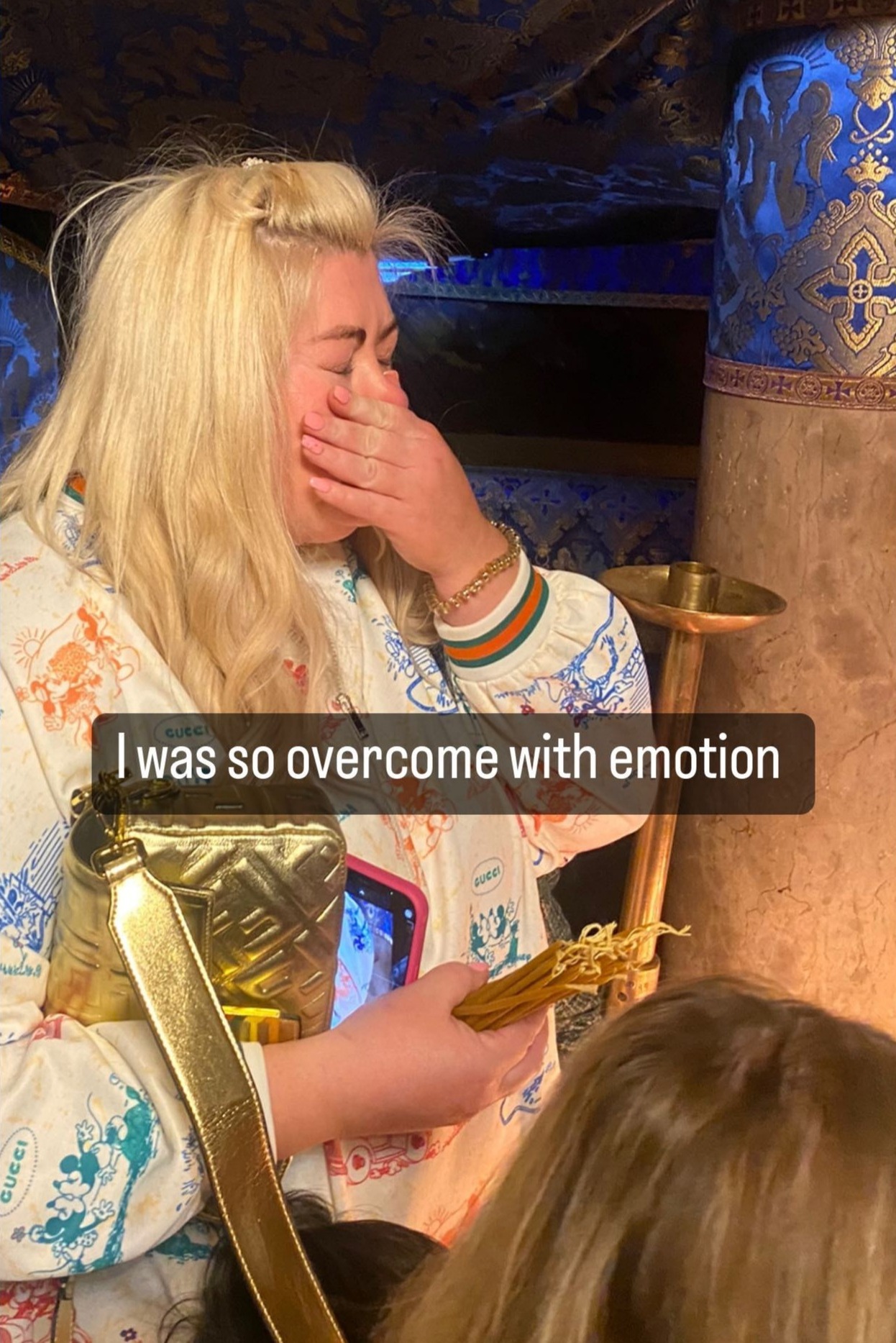 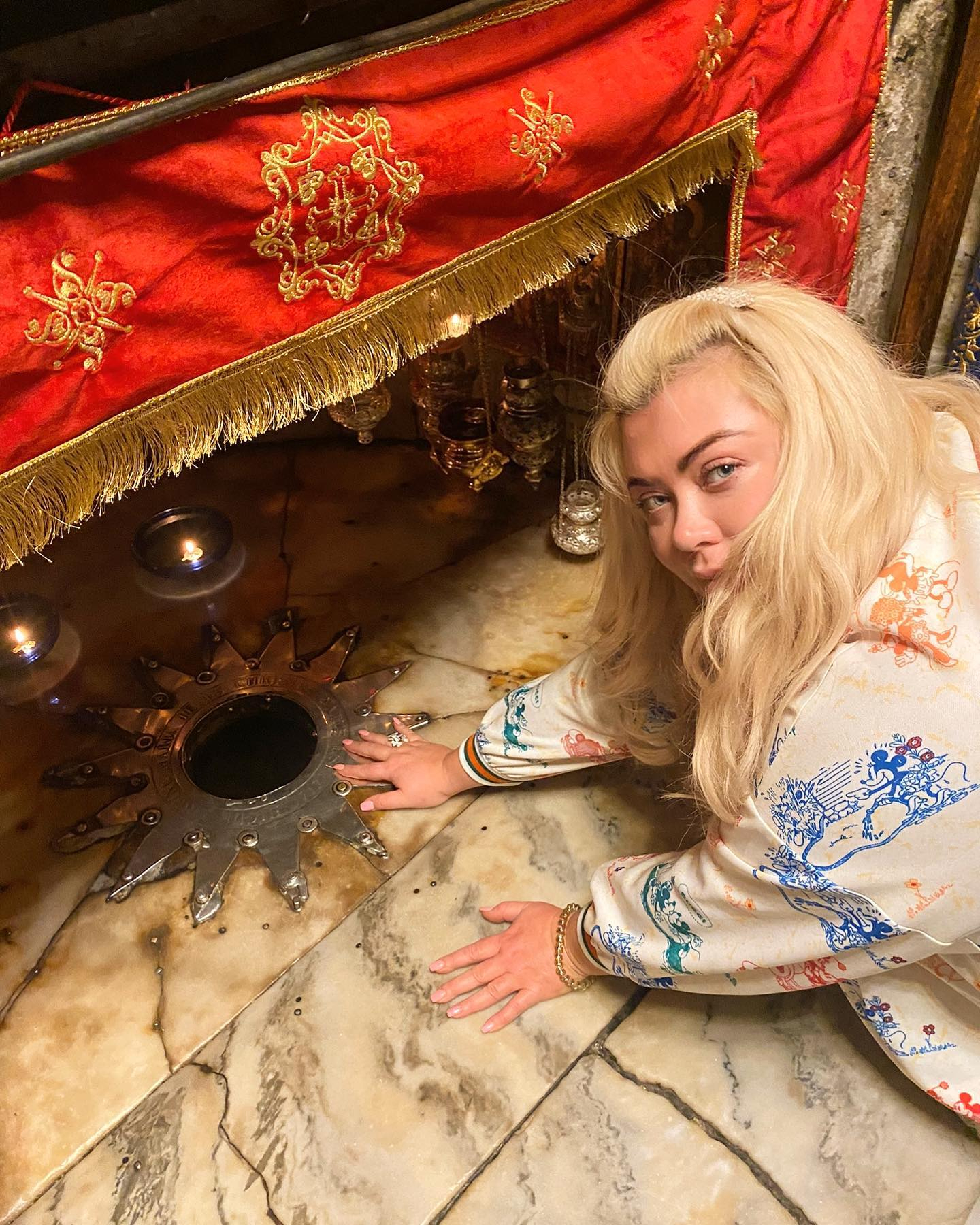