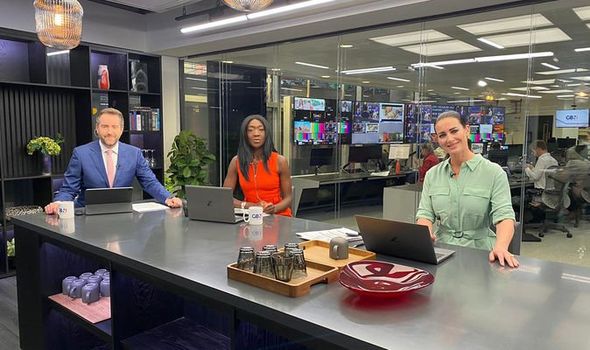 Perhaps we will deserve no better. Our existing TV news offerings have become ever more dominated by a culturally Left-wing agenda that has overwhelming support among the London-dwelling graduates who make the big editorial decisions.

Led by the veteran Andrew Neil, GB News wants to do things differently.

“GB News is proud to be British. The clue is in the name,” said Mr Neil.

Last night he also promised viewers: “We are committed to covering the people’s agenda, not the media’s agenda.”

The GB News launch at 8pm was largely ignored by the existing networks but has every chance of being one of the biggest broadcasting events for decades in Britain.

If it can build a substantial audience, then it can break the stranglehold of the liberal elite over TV news by forcing the current networks to improve what they offer to viewers who do not share a metropolitan Leftist agenda. 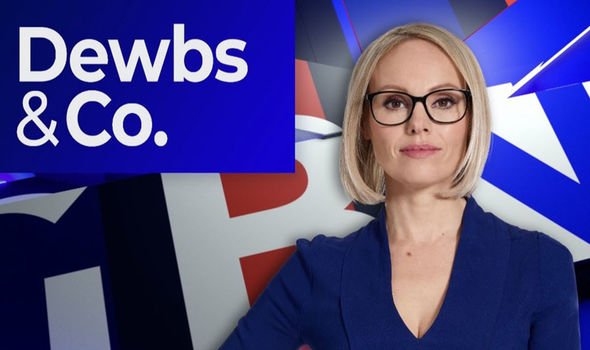 Mr Neil, our foremost political interrogator, is undoubtedly the ace in the pack, having helped to launch Sky TV way back in 1989.

The media experts talked down Sky’s prospects at the time but it soon became a broadcasting behemoth.

Could GB News snowball its way to success in similar fashion?

That is certainly possible.

But only if enough people get to hear about its availability – principally on Freeview Channel 236 – and like what they see.

Part of the recipe for success will lie in its production values – will it look slick rather than like a bargain basement offering?

It was mixed last night.

The on-screen graphics looked modern and zingy, but one or two sound glitches intruded early on.

Another key ingredient will be a distinctive editorial identity: will viewers swiftly get to know what they can expect from the new channel? 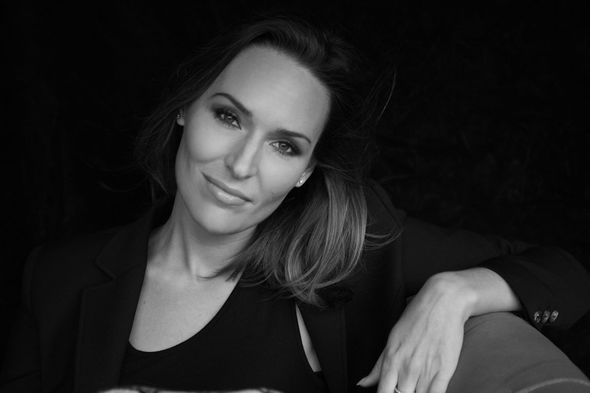 It has a huge array of areas to aim at that are being ignored by the others: from the cross-Channel migrant boats to soft sentencing of repeat offenders, from signs of Brexit Britain’s economy surging to the “woke” takeover of universities and swathes of the public sector.

On this score I was heartened by what I heard.

As a former campaigning newspaper editor, Mr Neil seems like a man on a mission.

We should all wish him and his team well. 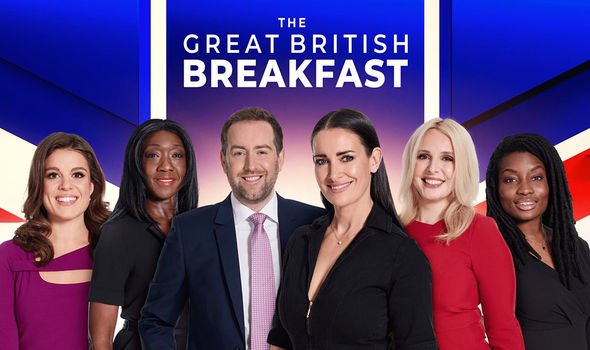 And he promised it would transmit views banned on other channels.

Mr Neil, 72, said: “We’re not looking for any party political breakdown. We’re appealing to a mindset that is proud to be British, doesn’t think we’re a basket case or a global embarrassment, and that we’re a good country to live in. But also an audience that’s put off by ‘cancel culture’, or identity politics.” 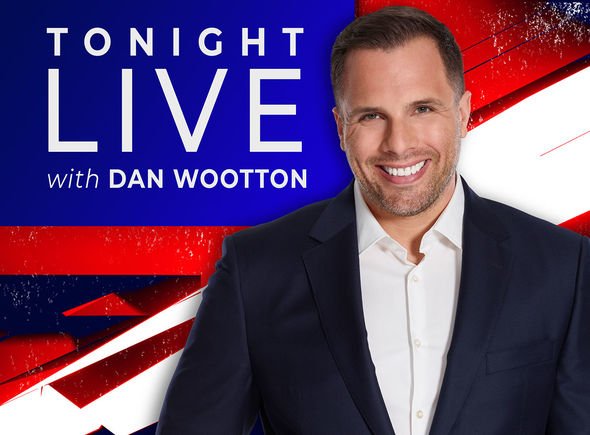 The TV rottweiler said millions had been turned off by the decades old monopoly of the BBC,

ITV and Sky, the channel he helped to launch.

He added: “We are building shows around presenters with attitude and character, with something to say, a sense of humour – all of the things that you aren’t really allowed to have at the BBC or Sky.

“I was listening to Sky. It was depressing, which is disappointing for me because I launched Sky. But it’s good for us now – they have left a gap in the market.

“All these broadcasters come from a mindset that is various shades of Left, and that brings with it a set of attitudes and views to what are, and what are not, important stories.”

The channel will challenge rivals with a regular Woke Watch feature.

Mr Neil said: “We’re for everybody, but those that will be most intrigued live outside the major metropolitan areas, are state educated, socially conservative but economically against big government.”