Gangs of London is the latest binge-worthy box-set to come out on Sky and as predicted it went down a storm with viewers, who are now all hungry for more episodes. But even though the broadcaster has finally confirmed that season 2 is on the way, we have quite a wait for the next series.

The popular crime drama that stars Peaky Blinders’ Joe Cole, came out earlier this year, with the nine-part series available to binge from start to finish.

The only problem with that of course if the long waiting gap between now and series 2.

Sky UK’s Zai Bennett, Managing Director of Content, addressed the huge interest to renew the show: “Not only is Gangs of London Sky’s most binged premiere box-set this year, it’s the biggest original drama launch on Sky Atlantic of the past five years,” he said.

“It’s dark, dangerous and we are thrilled it is coming back for a second series. Will the Wallace family rise again, will the Dumanis remain loyal to their new allies and who is Elliot really working for? 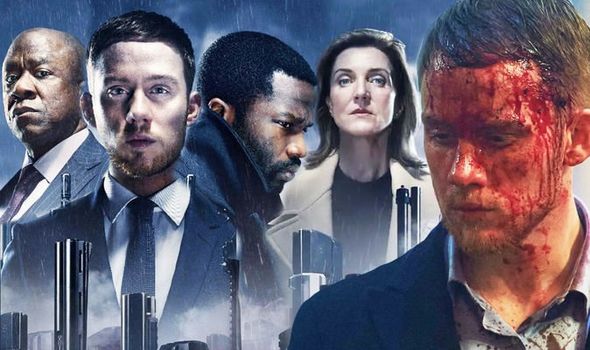 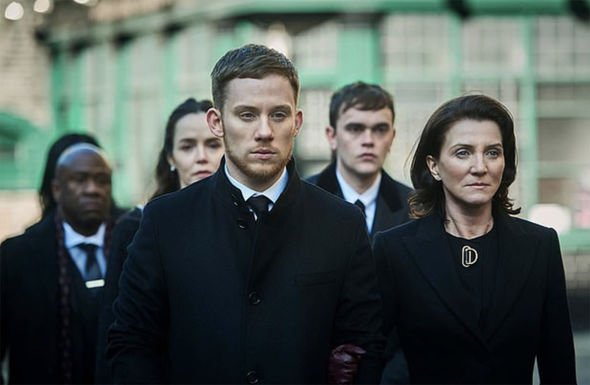 “All these questions and more will be waiting for Sky viewers when Gangs of London returns to screens in 2022.”

The gritty production amassed more viewing figures in seven days for its opening episode than other hits such as historical drama Chernobyl, which came out in 2019 and 2018’s Save Me.

But prior to the well-received announcement, the show’s co-creator, writer and director Gareth Evans, told Radio Times that the on-going global coronavirus crisis had impacted the logistics behind whether season 2 would be able to take place. 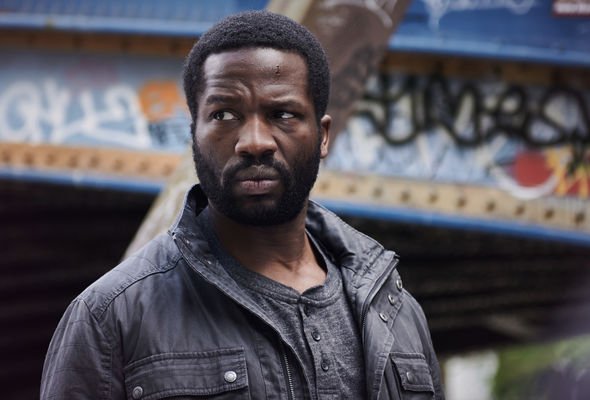 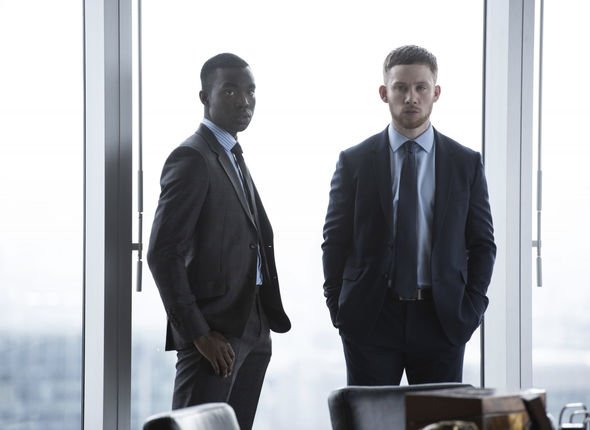 “It’s one of those things where we’ve still be in the throes of enjoying the response to it, and enjoying the reaction to the first one,” he explained, as part of an exclusive Q&A event on the Radio Times Facebook page.

“It took us three years to get this one designed and done and out – and also we’re in weird unprecedented times at the moment, both on a global scale and on many other levels.”

The screenwriter added: “It’s something that we’re very heartened by, to hear that there’s a hunger for it, that there’s a desire for it and who knows? Just watch this space, really.”

And watch this space we did, because we all got what we wanted even though it’s a year-and-a-bit out of reach.

“Good news and bad – good it’s coming back bad we have to wait until 2022,” one moaned at the thought of the long wait.

Another exclaimed: “This is excellent news. I’ve got many questions I need answering!”

“Hope it’s soon, I watched the first series in a week and it seems like ages ago now,” a third wrote.

A fourth pleaded with Sky to bring the release date forward: “Nooooooo thats tooooooo lonnggg. I know other projects are coming but at least put this on agenda for 2021.”

A fifth sounded hopeful: “Hope it’s as good as 1st, might have to watch it again.”

Someone else stated: “It’s about time #GangsofLondon.”

“Finally some good news in 2020 #GangsofLondon,” a sixth joked.

Others noted it was a question of “when” not “if” there would be a follow up series and they were right.

The full box-set is available to wach now on Sky.