Daenerys Targaryen (Emilia Clarke) was a unique character unlike any other in the world of Game of Thrones. Since the very beginning, she was seen as the savior to a broken world. She helped bring back the magic of dragons that was once thought lost to time. She was meant for something greater and deserved a better fate.

Dany’s title, according to Missandei (Nathalie Emmanuel), is enough to show the world who they are dealing with: She is Daenerys Stormborn of the House Targaryen, the rightful heir to the Iron Throne, Queen of the Andals and the First Men, Protector of the Seven Kingdoms, the Mother of Dragons, Khaleesi of the Great Grass Sea, the Unburnt, and the Breaker of Chains.

The Mother of Dragons 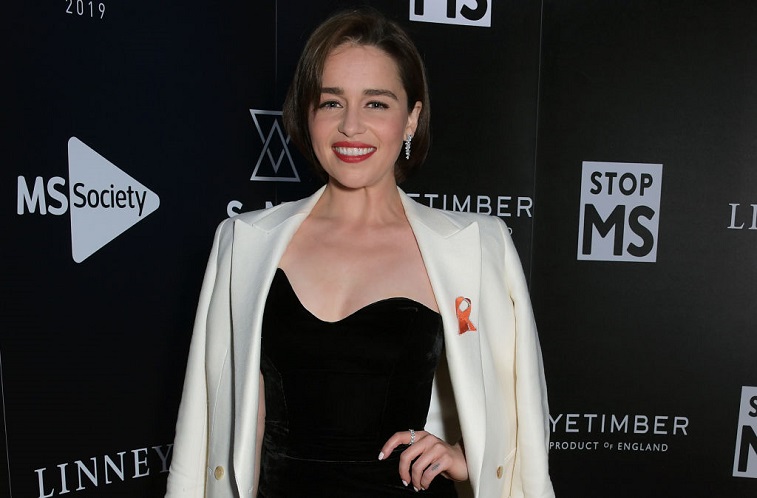 Long since gone from the world, Dany successfully brings her dragons and children to life in a pyre for her beloved Drogo (Jason Momoa). She steps into the blazing funeral pyre and emerges with three baby dragons clinging to her. She is unburnt and now has brought back to life the once stone eggs of ancient dragons. She is from here on proclaimed the Mother of Dragons, destined for greatness in a bleak and cruel world.

The Breaker of Chains

From the very beginning, Daenerys was different from any ruler on the show. She changed the fates of countless people who endured the bonds of slavery. Daenerys started her rise to greatness early, and after the death of Khal Drogo, she frees the slaves of his old khalasar. They respect her enough to follow her into the red waste. Eventually, they make their way to Slaver’s Bay to free countless slaves in servitude in Astapor, Yunkai, and Meereen. These people become her children and members of her great khalasar. She takes revenge on the slavers and breaks the chains of the oppressed.

She uses her dragons to help Westeros

As some fans would agree, Daenerys was the rightful ruler ofWesteros. She proved herself time and time again. She brought three grown dragonsback home to end up losing two in the carnage. She sacrificed her children forthe greater good of the people. She helps fight off the army of the dead when shedidn’t have to. After all of this, she finally takes back her home as the Queenbeloved by her many people she brought over with her.

Dany breaks under the circumstances

Once in Westeros, the people don’t respect and admire Dany the way her other people do. They don’t trust her or appreciate the help she offered. The betrayals and terrible events break Dany and she unleashes Drogon’s fury at the end of the series. Hundred of thousands are slaughtered in the shocking turn of events.

Jon Snow (Kit Harington) deals her the deadly blow after she burns King’s Landing. It was a hard pill to swallow for fans shipping Dany and Jon Snow. To have her die in such a cruel way at his hands was enough to bring tears to the eyes. Fans were hoping the two would jointly rule as one peacefully and cordially, but this is Game of Thrones, and the fates aren’t always kind.

It’s still almost hard to believe that Daenerys was killed in such a cruel and unimaginable way. She was the Breaker of Chains and the Mother of Dragons. She was destined for more greatness, and she never reached her full potential because of her untimely demise. Dany deserved a better fate than what she was given.