Game of Thrones season eight is the last season of the hugely popular show, and the finale will air this weekend.

In the latest episode of Game of Thrones, fans tuned in to watch Daenerys Targaryen (played by Emilia Clarke) brutally murder thousands of innocent civilians with the help of her dragon, Drogon.

This action seems to have decided Daenerys’ fate, especially with the fans of the show as she is now their favourite to die first in the season finale.

In a recent poll conducted by Express.co.uk, fans were asked which character they thought was going to die first in the show’s very final episode.

Daenerys was the runaway winner with 52 per cent of the vote, and it could have something to do with the fact that she’s clearly turning into the Mad Queen and needs to be stopped.

The question remains, however, who will be the one to kill her?

There are two clear contenders as to who could murder the new queen with Jon Snow (Kit Harington) and Tyrion Lannister (Peter Dinklage) both shocked by her recent actions.

Jon has seen what Daenerys has become as he watched her burn King’s Landing to the ground.

Meanwhile, Tyrion will be mourning the loss of his siblings, Cersei (Lena Headey) and Jaime Lannister (Nikolaj Coster-Waldau) and will want revenge upcoming Daenerys.

31 per cent of voters felt that Tyrion could be up for the chop next in the final episode. 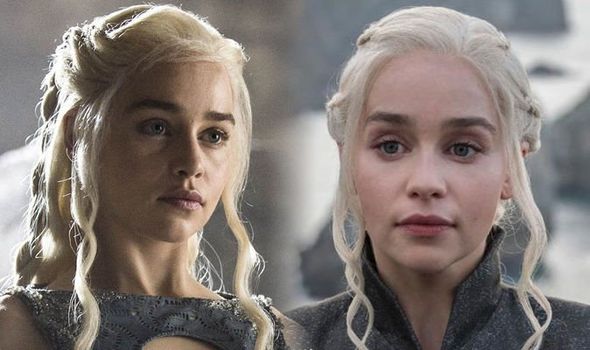 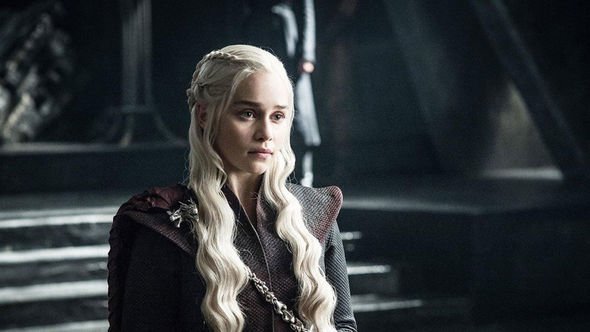 A further six per cent thought that Jon Snow could die first in the season finale.

He’s closely followed by Arya Stark (Maisie Williams) with five per cent of the votes.

The final votes were split equally between Sansa Stark (Sophie Turner) and Bran Stark (Isaac Hempstead-Wright) who both had three per cent of the vote.

Therefore, fans are adamant that Daenerys will be killed pretty early on in the final episode and it’s not really surprising given the number of people left in the show who’ll now want her dead after her extreme actions in the previous episode.

Meanwhile, it seems fans were not impressed with the penultimate episode. 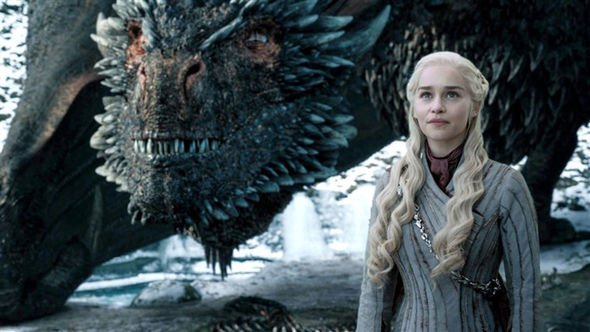 They were so disappointed, especially by Cersei Lannister’s (Lena Headey) death, that many of them went to Rotten Tomatoes and scored the HBO show’s lowest ever rating on the site.

The episode has received a 47 per cent rating by fans as they express their anger at bosses for messing up their favourite show’s penultimate episode.

A Rotten Tomatoes critic complained: “Too much plot in too little time muddles the story and may leave some viewers – and maybe Cersei – feeling its conclusions are a little unearned.”

One Twitter fan summed up why the rating is so low, writing: “For good reason [the rating is low]. I had no delusion this would end happily, but this season is just poorly written lacking the pacing and nuance needed to support the decisions these characters are making.

Game of Thrones continues Sunday on HBO in the USA and the following day on Sky Atlantic and NOW TV in the UK.