GAME Of Thrones fans have been outraged after a Reddit user leaked extensive details of first episode of season eight – just three weeks before its premiere. 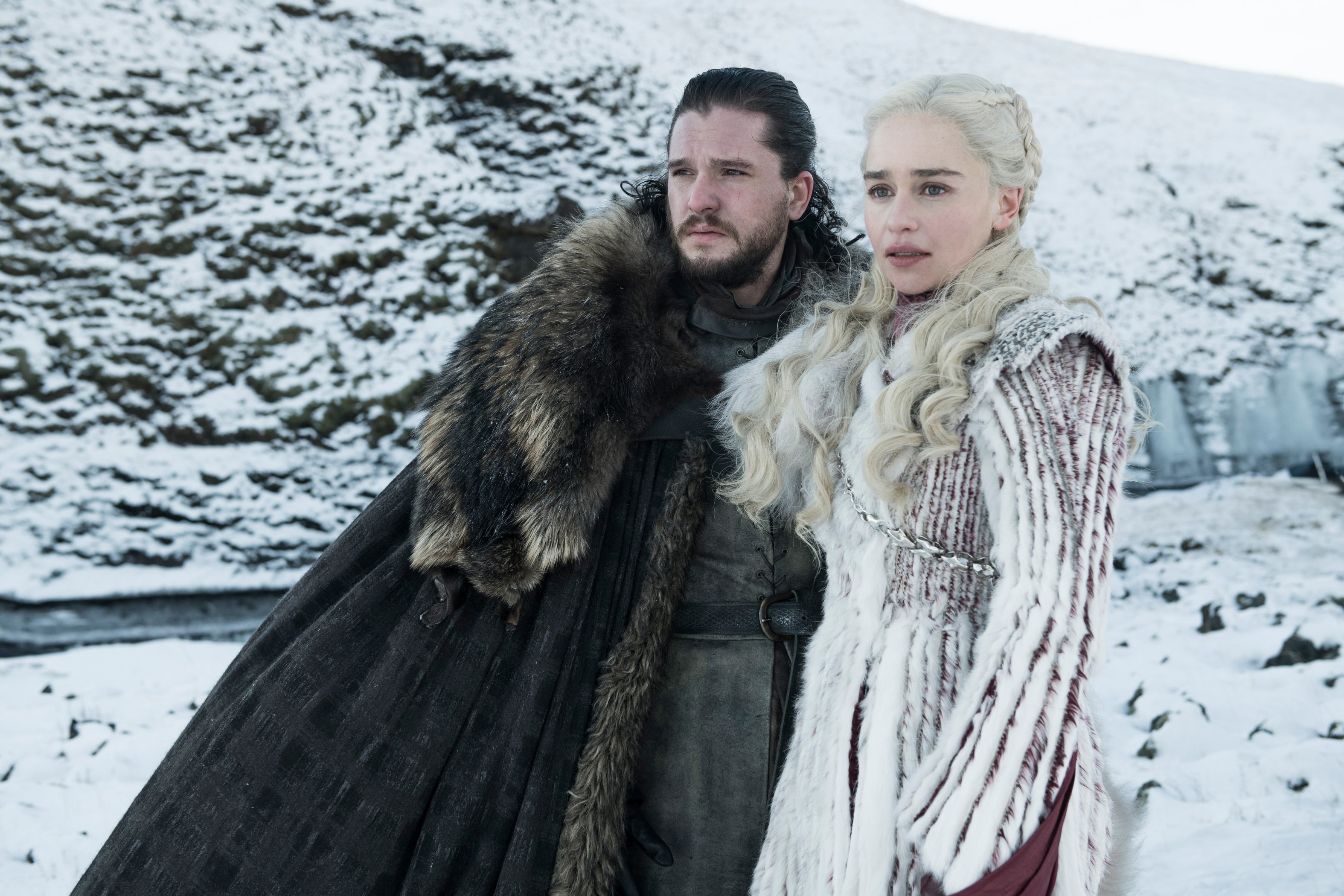 While the content was swiftly removed, the damage had already been done for many.

Disgruntled fans took to Twitter in their droves, with one lamenting: "ugh shoot me. I saw something so I broke down and scanned the spoilers. UGH. Dear @HBO please find a way to stop the @GameOfThrones leaks!"

Another fumed: "i have not waited almost two years for season 8 of game of thrones to have it spoiled 3 weeks before it airs so i swear if i see any leaks imma throw a fit." 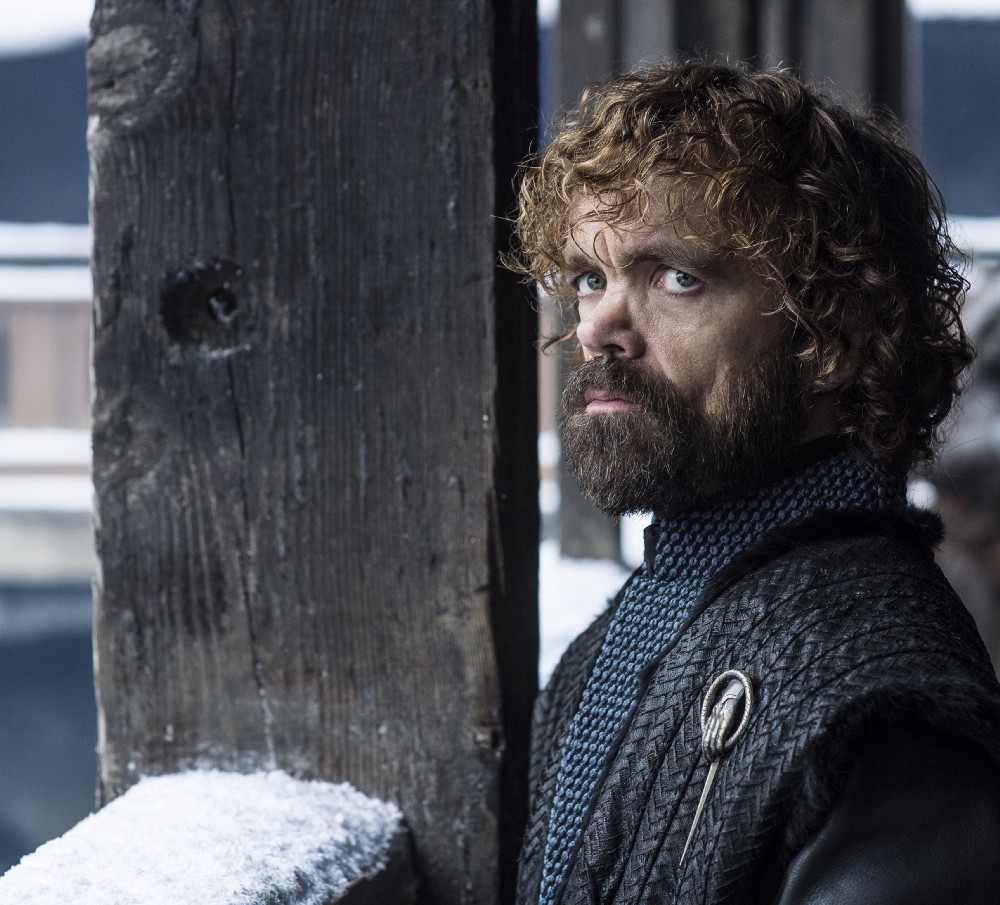 Another said: "I couldn’t help myself I saw one spoiler/leak and quickly closed the page on this. UGH I WISH THERE WERENTT LEAKS #GameofThrones."

"Tumblr is full of #GameofThrones spoilers. Many thanks the holy filter tag. Its the freaking final season. Nope Nope. I will not go down that spoiler route," posted a fifth.

I better not see ONE Game of thrones spoiler ??????

Tumblr is full of #GameofThrones spoilers. Many thanks the holy filter tag. Its the freaking final season. Nope Nope. I will not go down that spoiler route.

If you post game of thrones leaks or spoilers, I will definitely unfollow you.

Its been a tense build up to the finale for the GoT fandom, with show favourite Peter Dinklage recently posting an image of the cast – without Kit Harington and Emilia Clarke.

The actor got people speculating on social media by sharing the photograph – minus Jon Snow and Daenerys Targaryen. 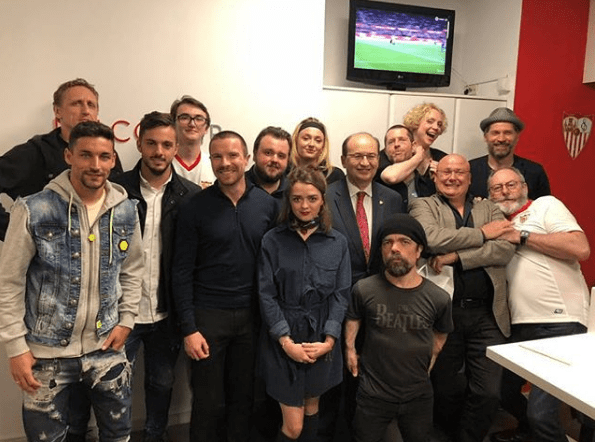 The actor, who plays Tyrion Lannister, has got people talking that the two key characters will be killed off in the final season.

He captioned the image, which also included Maisie Williams and Sophie Turner, with a flame sign – and nothing else.

One fan questioned: "The last survivors?"

Another asked: "Where the f*** is Jon Snow? Is this a hint to all those that survive?" Another avid fan wrote: “Everyone not in this pic dies in next series!”

One user commented: “Are these the only ones remaining alive at the end?”

Brit star Kit Harington recently admitted he had to have therapy to deal with the fame and anxiety when Jon Snow was 'killed off' in season 5.

The actor said: "You get people shouting at you on the street, ‘Are you dead?’ At the same time you have to have this appearance.

“All of your neuroses — and I’m as neurotic as any actor — get heightened with that level of focus.”

He continued: "When you become the cliffhanger of a TV show, and a TV show probably at the height of its power, the focus on you is f****** terrifying."

The 32-year-old said finally taking off Jon Snow's costume was “very emotional” and it felt like it was “shedding” a part of him.