GAIL Porter admitted she was homeless, penniless and sleeping on benches after her TV career dried up.

The TV presenter, 49, opened up about how her television work took a hit after refusing to wear a wig following her alopecia diagnosis. 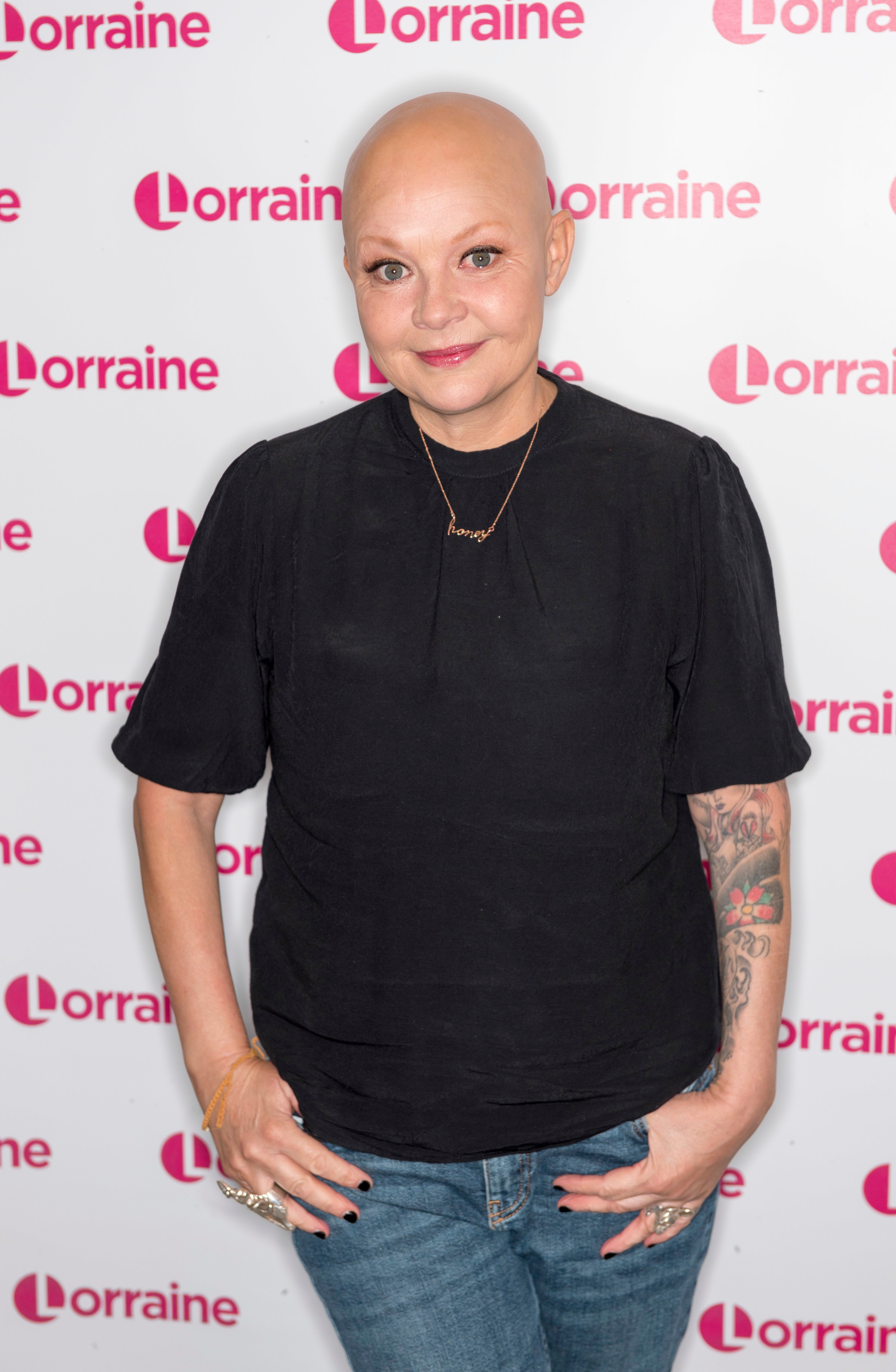 Gail warned not take things for granted as she went from one of the most in demand presenters – hosting everything from CITV to Top of the Pops – to living on the streets.

She also credited her daughter Honey, now 18, for saving her life.

"My personality took a bit of a knock," Gail told the Sacrifice and Success podcast about her alopecia.

"Jobs just stopped. Because you don't look the same, 'would you wear a wig, would you mind wearing a wig'? No I don't want to wear a wig. This is how it is. 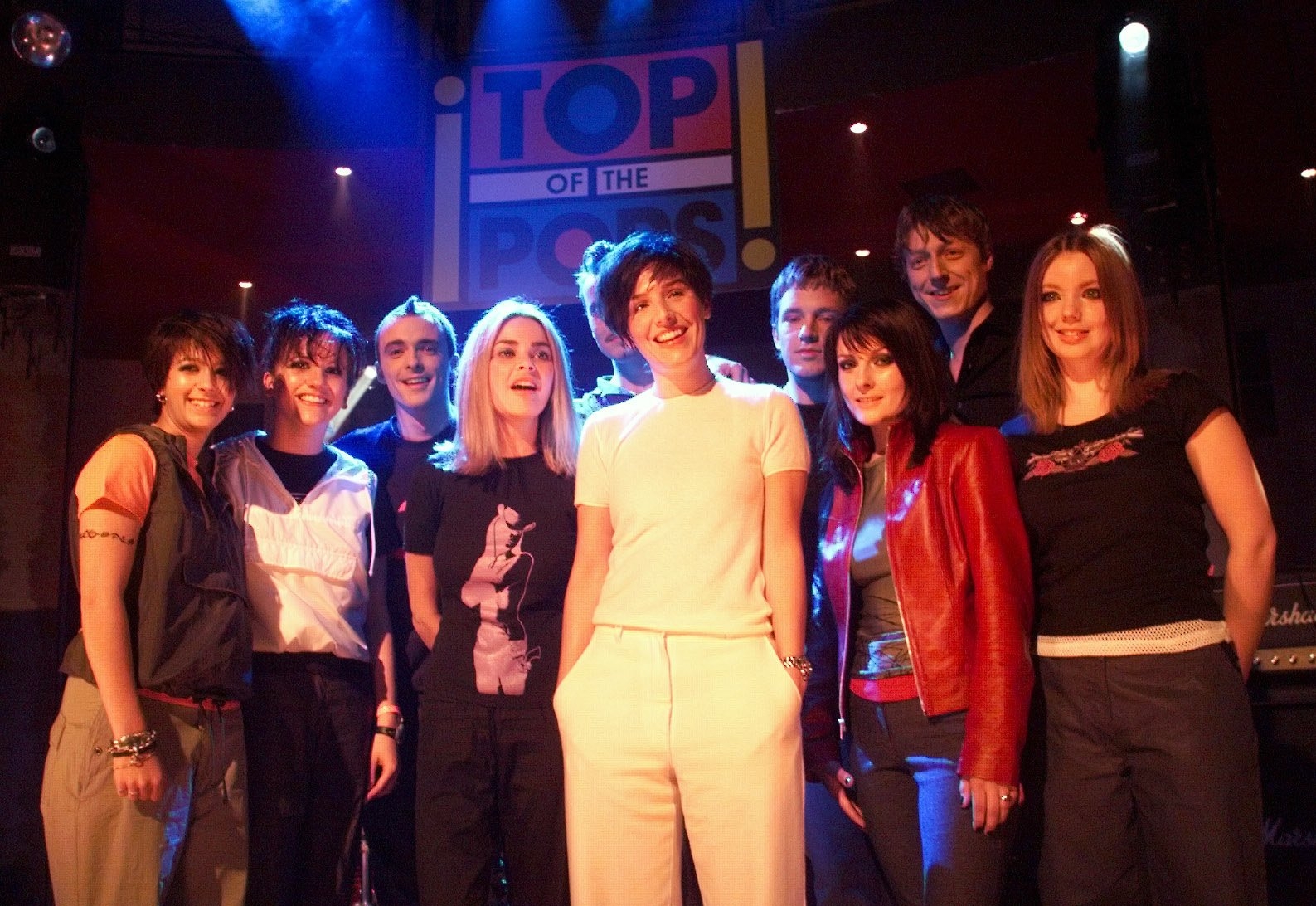 "People go through a lot of worse things. My mum lost her hair to cancer, from chemotherapy. I just lost my hair. I'm very lucky."

While dealing with the alopecia and her mum's cancer diagnosis, she was also going through her divorce to ex-husband and Toploader guitarist Dan Hipgrave.

During this time, Gail had so little money she ended up homeless.

She continued: "My mental health was just going. I was going through the divorce, no money coming in. 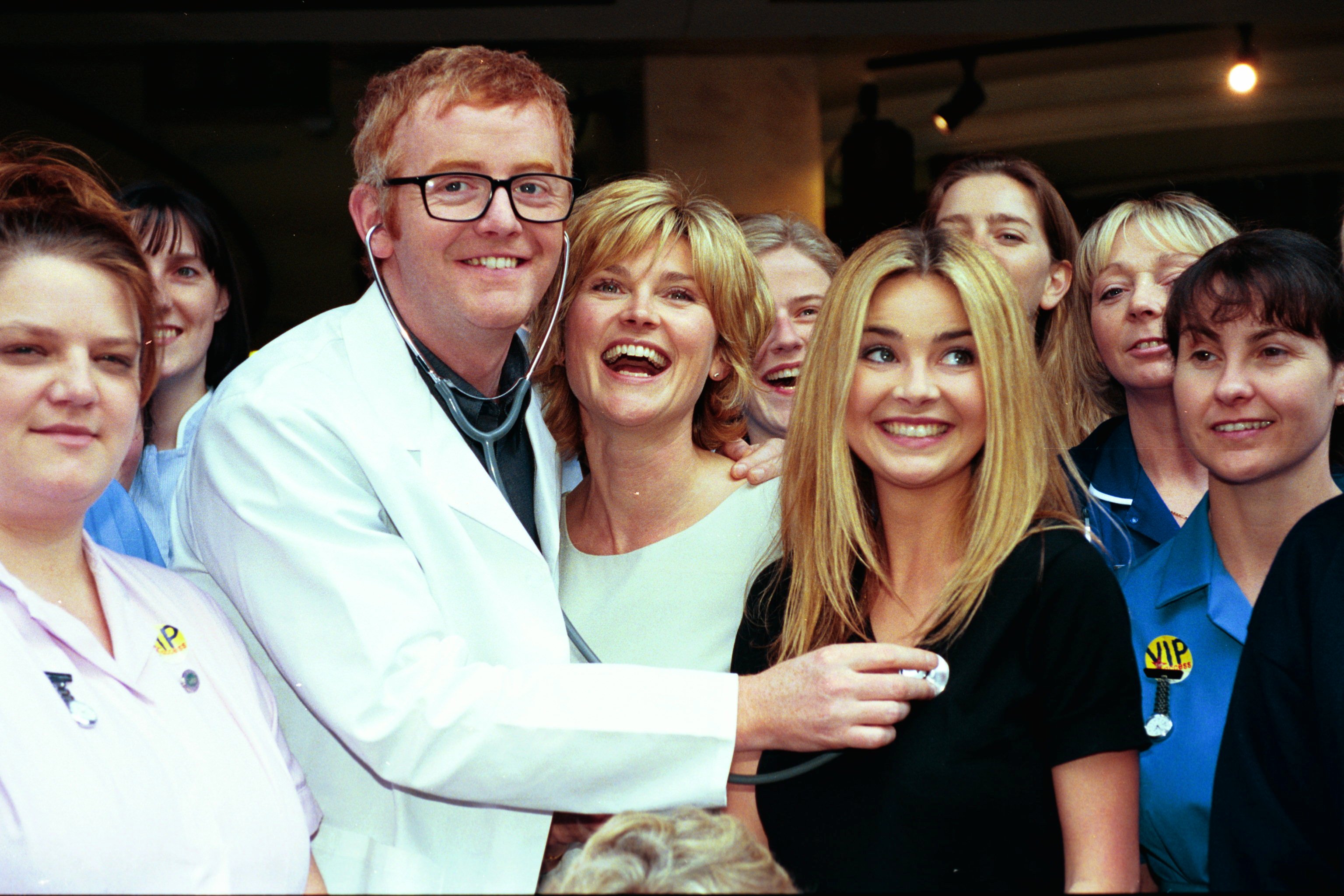 "So eventually I had nowhere to stay. It just went from bad to worse. Things like, what do you do? Do I drink? I've got no clue whatsoever, I don't take drugs so…"

She added: "I had loads of great friends but it was getting embarrassing, because I'm in my forties. My daughter's staying at her dads.

"I've got no money, I've got no work, I'm sleeping on people's coaches. It was like the Young Ones. I didn't think I was going to be like this at my age.

"This is why you don't take everything for granted. You must always remember how lucky you are and be extremely kind. 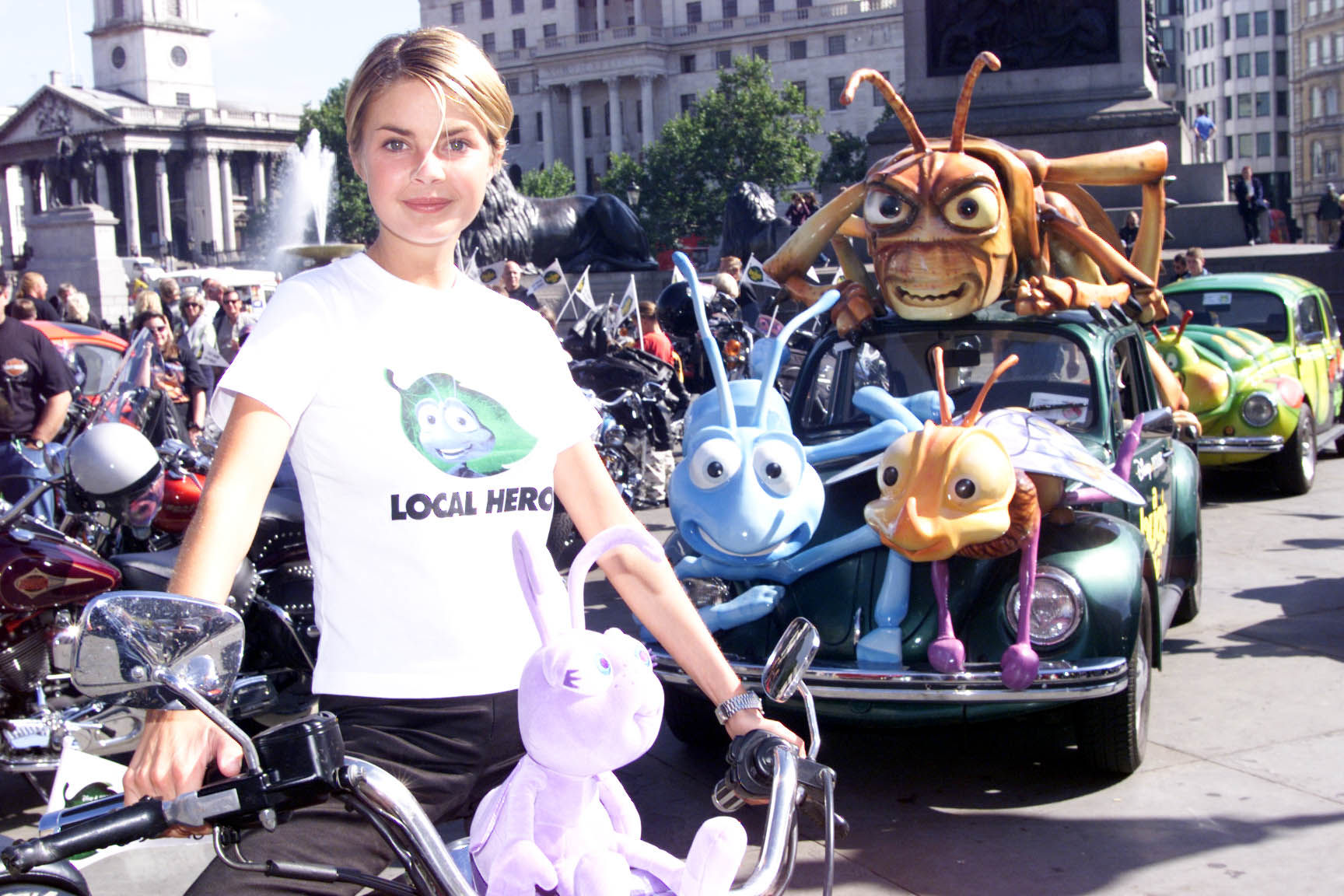 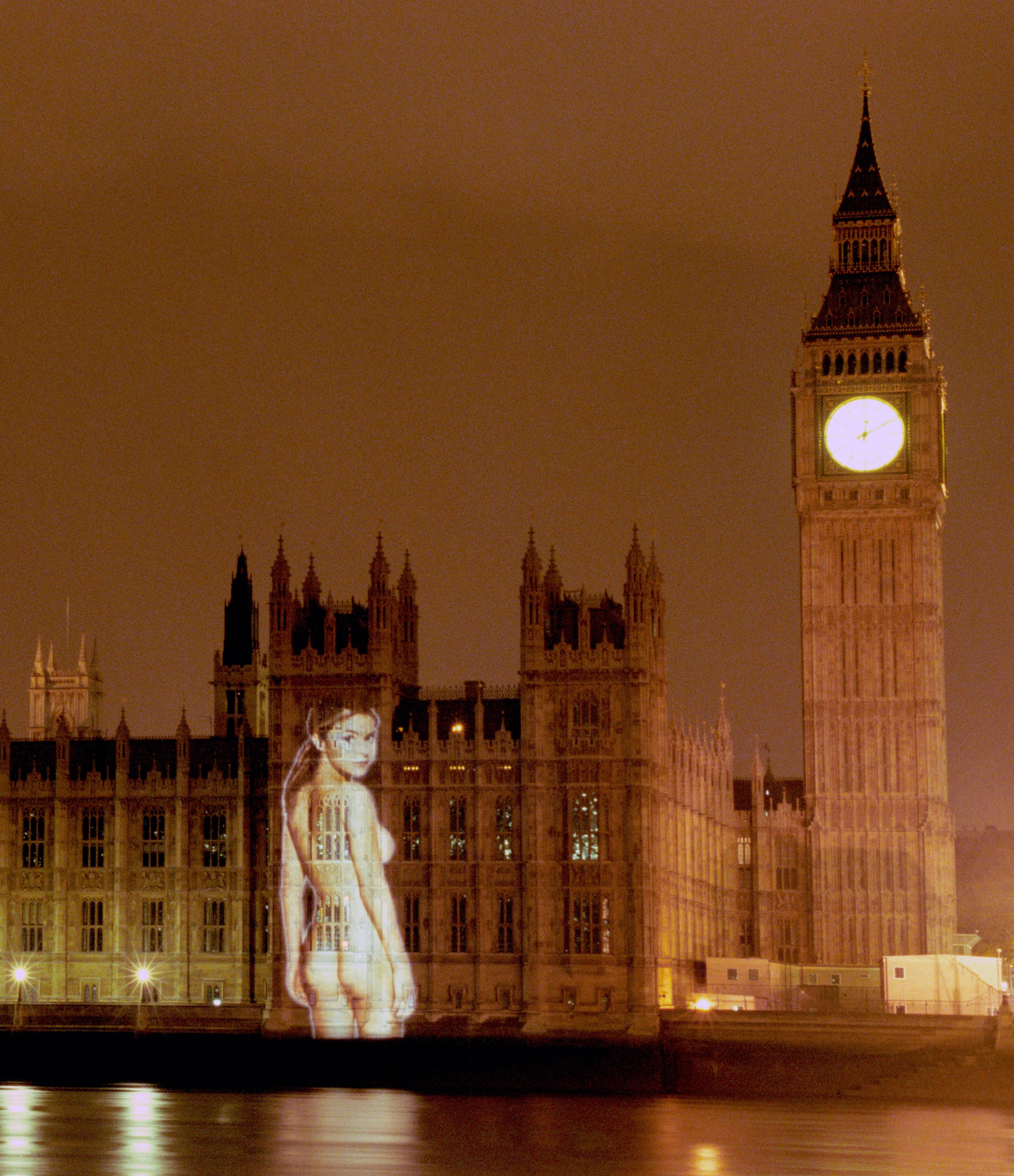 "So there were a few times I didn't have enough money on my phone to call anybody.

"If I found a pound I was thinking, what do I do with a pound? I'll see if I can find another one and get a mini bottle of wine from the local off license or those little ones.

"Anything for comfort. I was freezing as well, because I was outside."

Gail was sectioned under the Mental Health Act in 2011 – but was motivated to save her own life by her daughter Honey. 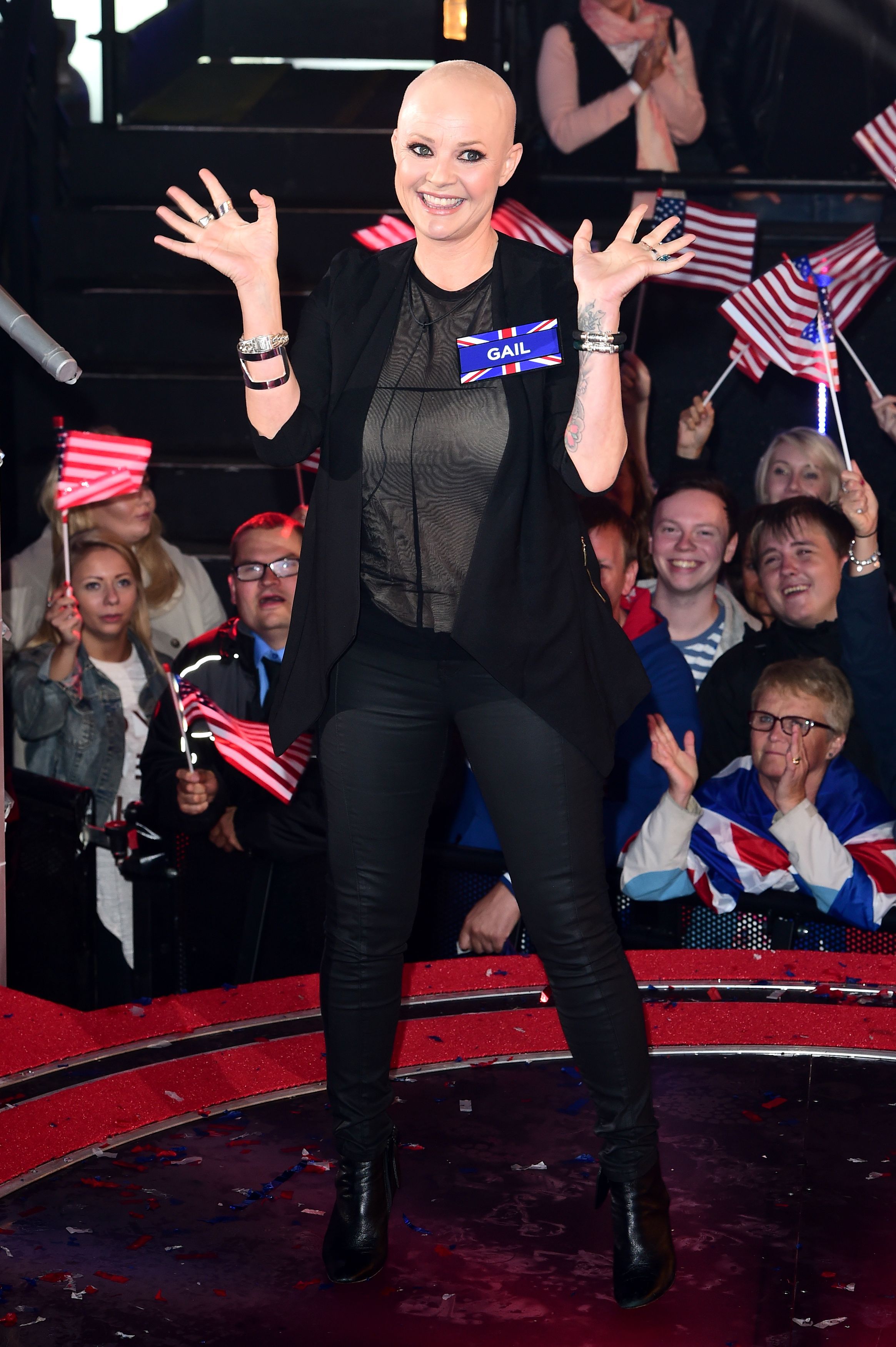 She said: "I'm bald, I've got no money, can't get a job and I was so embarrassed to be the worst mum. I went to all sorts.

"I went to rehab for my depression, self-harming, if I didn't have Honey I wouldn't be here. One hundred percent. I would not be here. But I thought, I can't do that to my daughter at all."

Alopecia totalis is the loss of all facial and skull hair.

During the 90s, Gail presented Children In Need, Top of the Pops, CITV and The Big Breakfast among other hit shows. 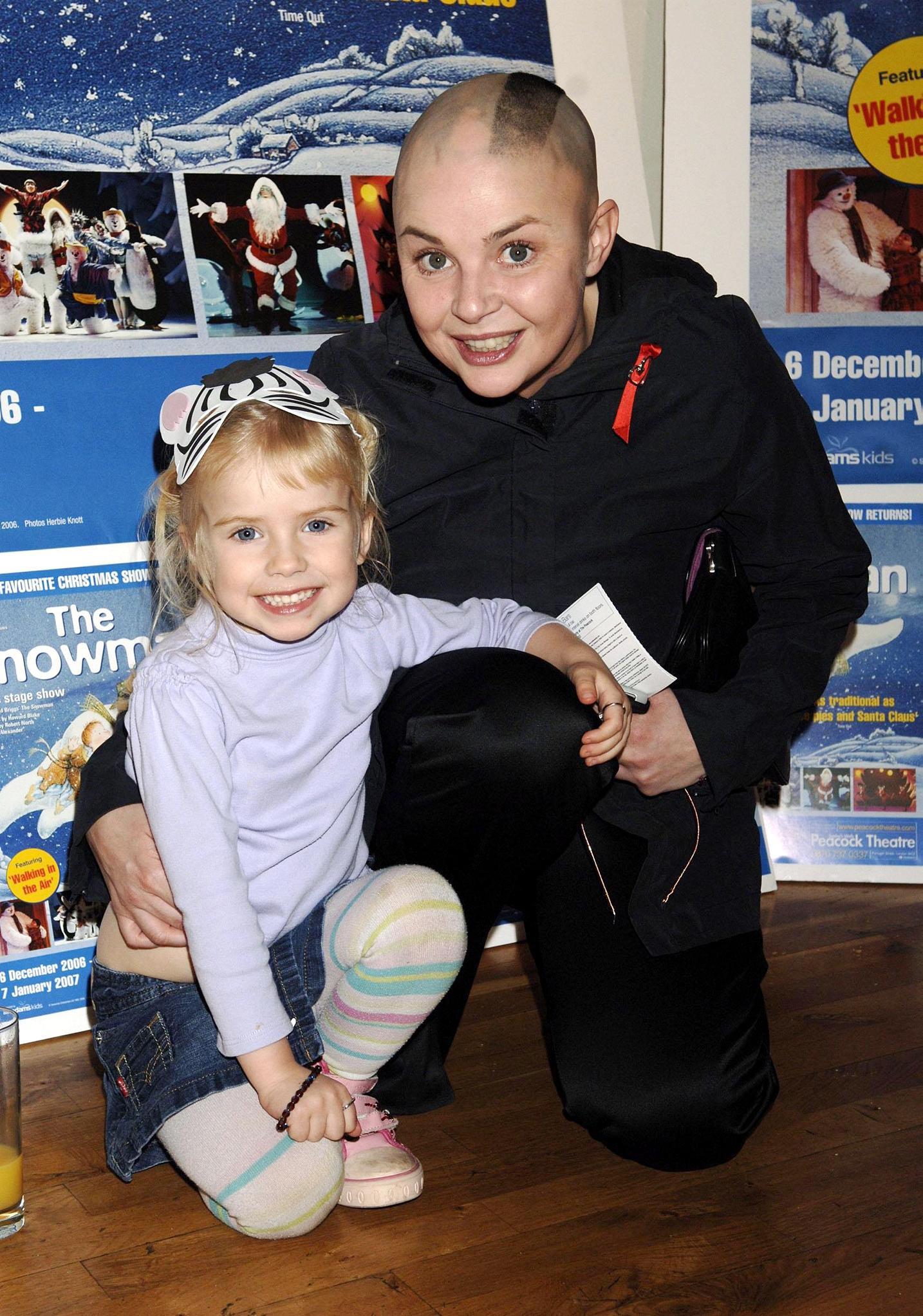 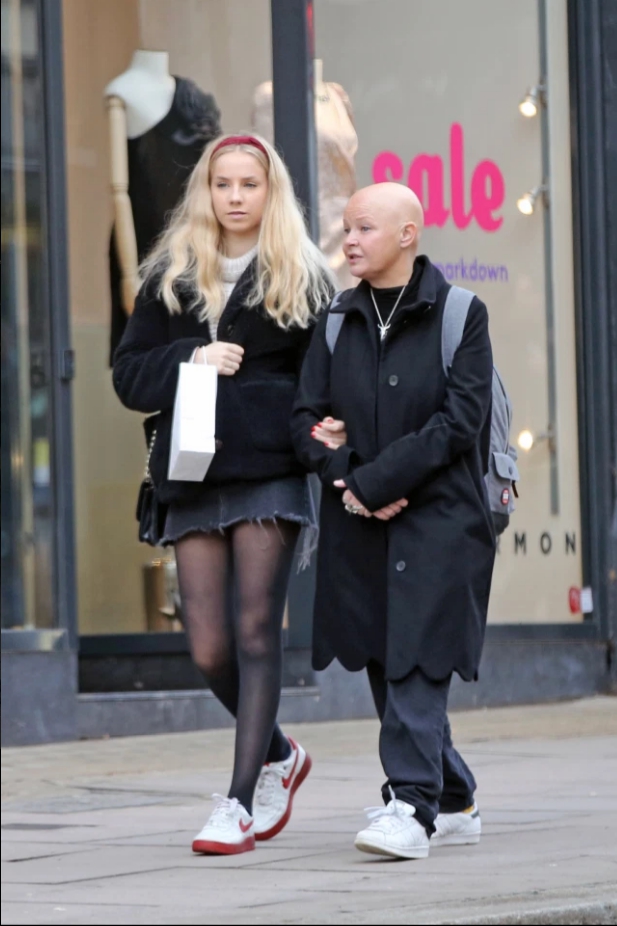 In 1999, as part of a guerrilla marketing campaign, a nude photograph of Gail was projected onto the Housesof Parliament.

The image was used to promote FHM's 100 Sexiest Women – but Gail claims she had no idea they were going to do it.