STRICTLY Come Dancing fans have been left furious after accusing judges of making a "huge mistake."

Viewers of the BBC's flagship series were in uproar after Coronation Street actor Will Mellor was sent home alongside professional partner Nancy Xu. 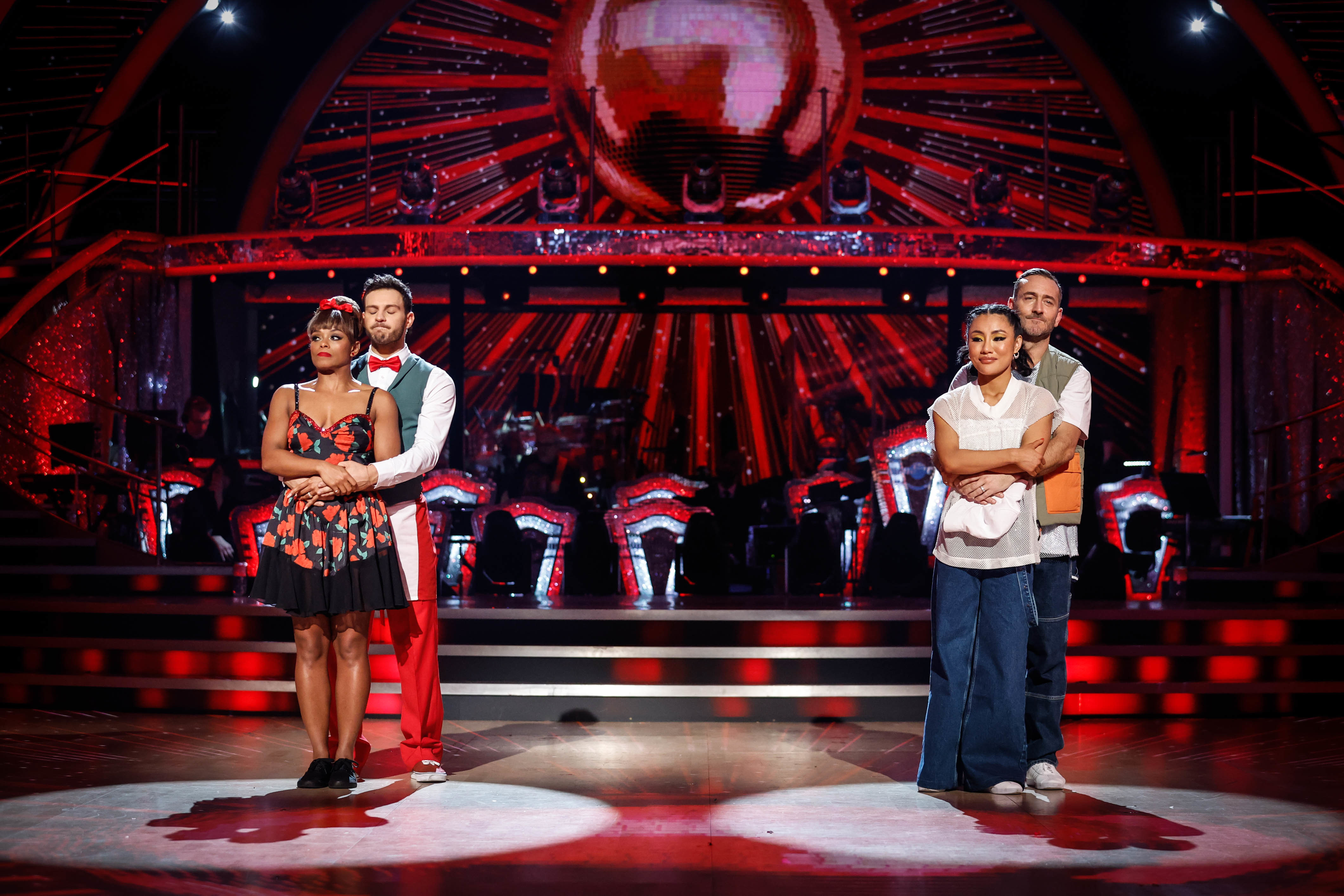 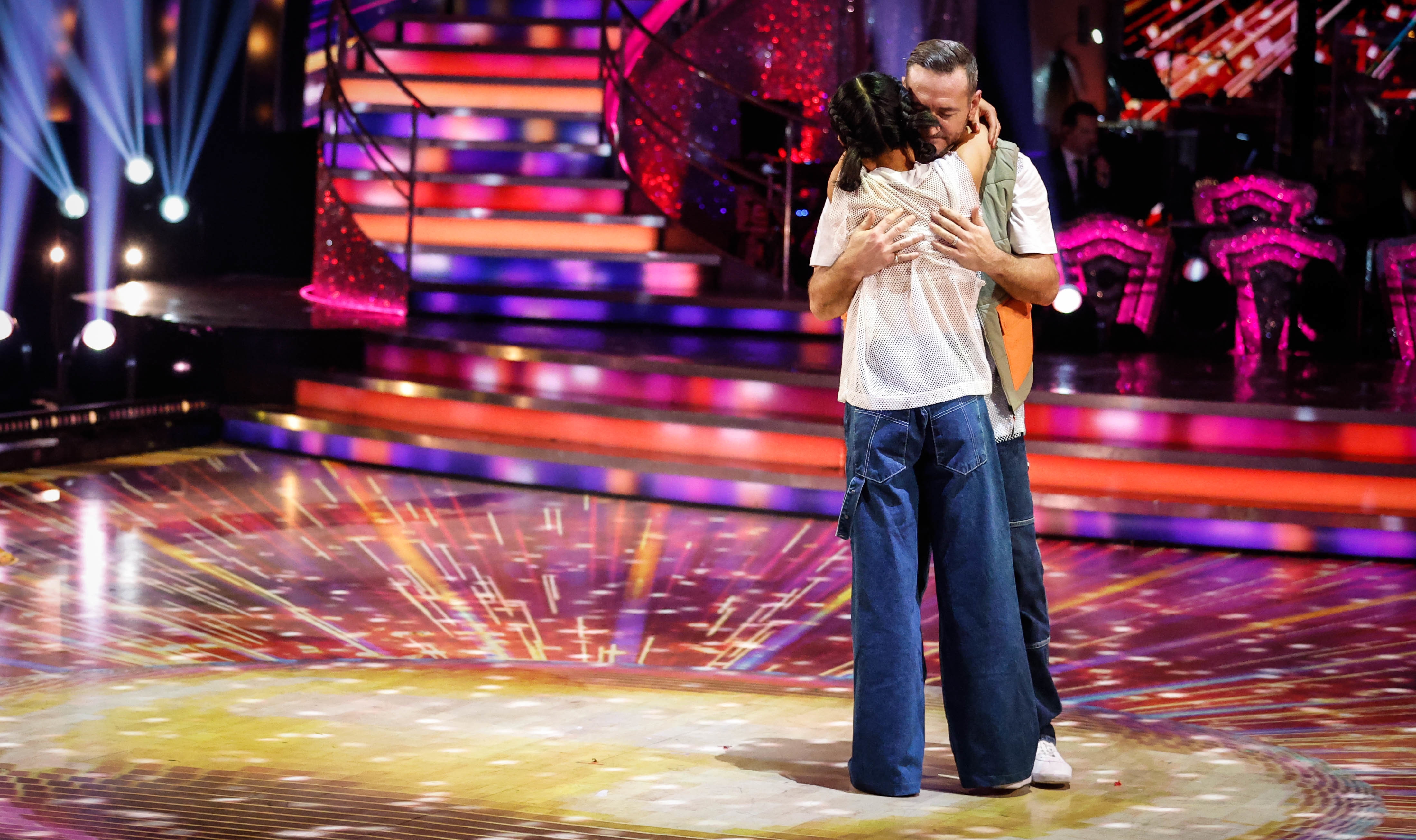 The pair were eliminated during a shock result in the Strictly Come Dancing semi-final, aired on Monday.

Will and Nancy faced off against Fleur East in the dance-off.

Fleur and her dance partner Vito Coppola performed their Charleston to Tu Vuo' Fa L'Americano by Fiorello, while Will and Nancy Xu performed their Couples’ Choice to a 90s Manchester inspired medley.

Both Craig Revel Horwood and Motsi Mabuse opted to save Fleur, while Anton Du Beke chose to save Will and Nancy. 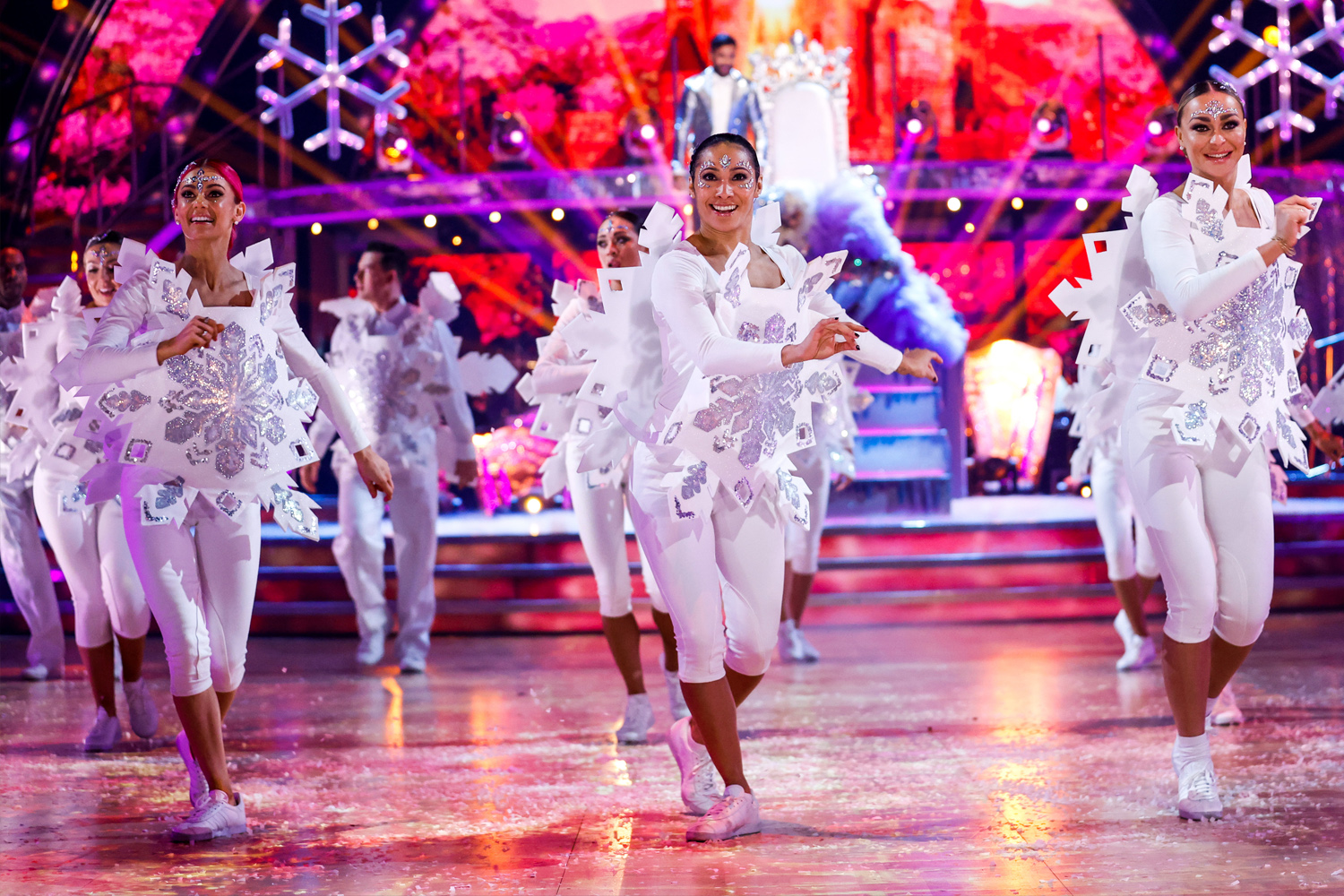 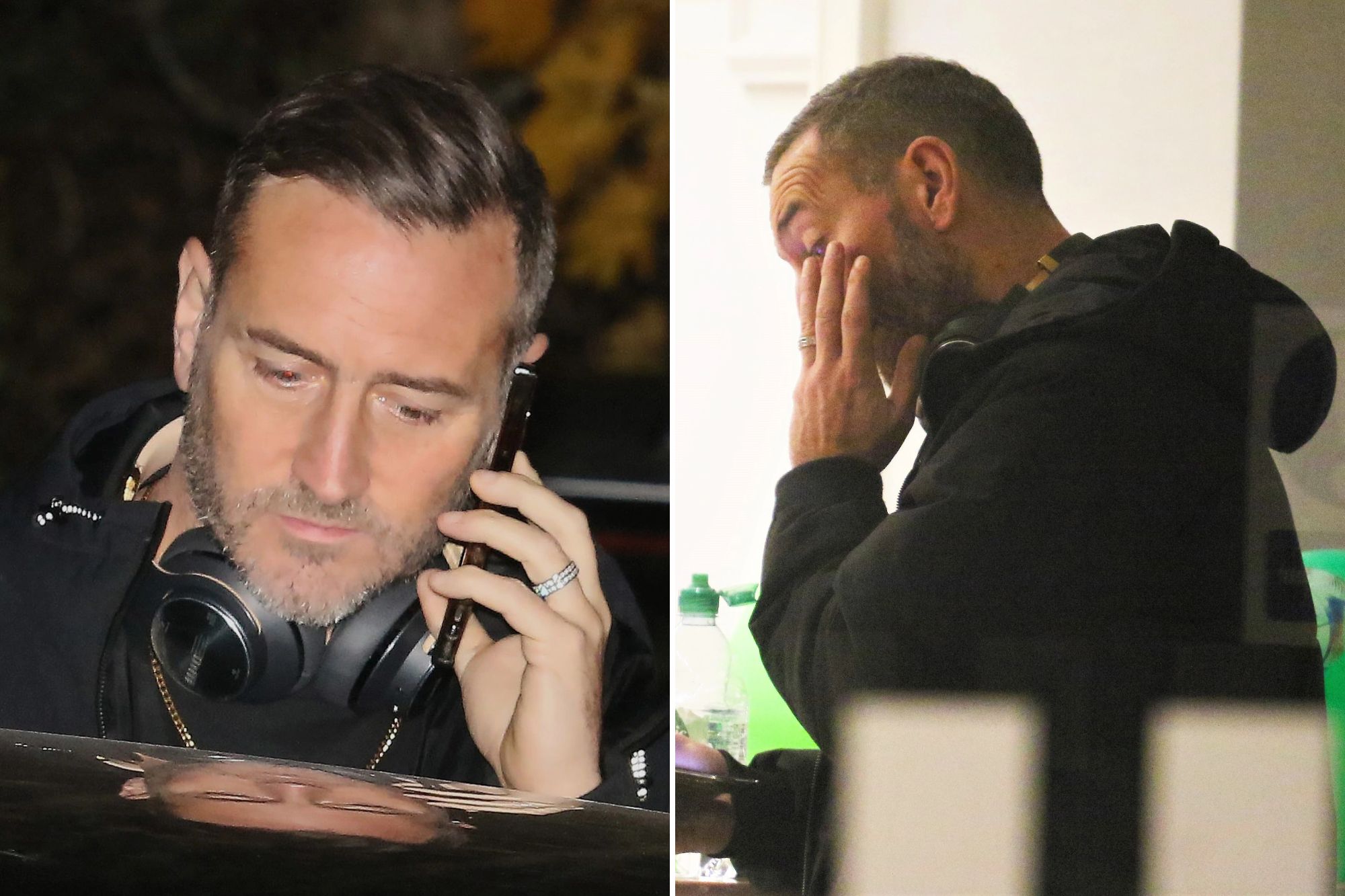 Anton told how "a mistake when dismounting from a lift" had prompted him to select Will to stay.

Fans picked up his comments and called out the remaining three judges – these being Shirley, Motsi and Craig – for selecting popstar Fleur to stay.

One took to Twitter to rage: "Fleur made a mistake in the dance off so should have gone home, it was also her worst dance imo."

A second put: "#Strictly @FleurEast. shouldn’t even be there! Sorry Fleur but it’s all wrong, Fleur messed up, Will nailed his routine… Simple! Vote is on dance off alone so Fleur should’ve gone. Rules have been broken, public opinion ignored. Biased voting = Loss of viewers. Big mistake!"

Find out who has left Strictly Come Dancing so far 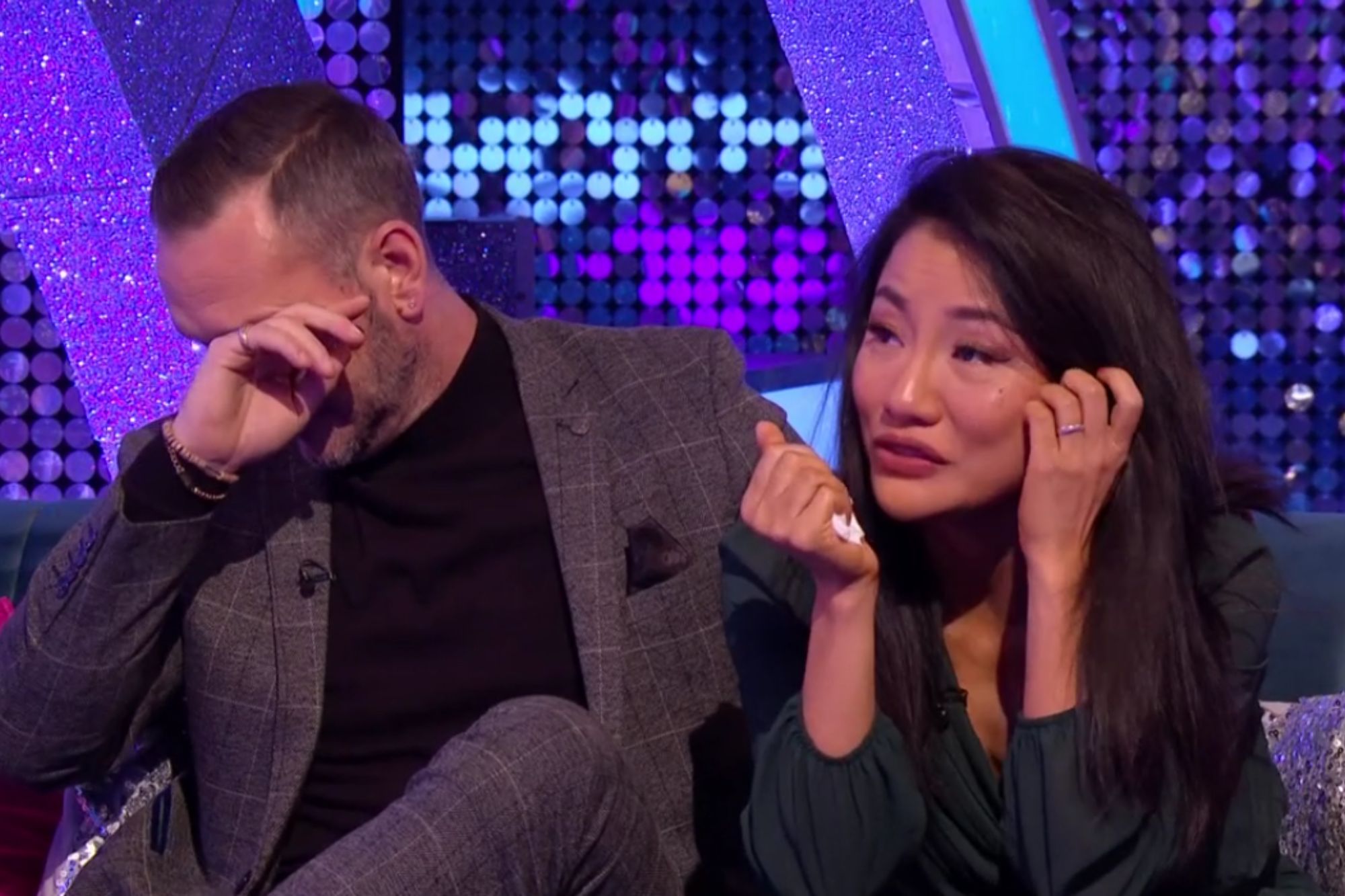 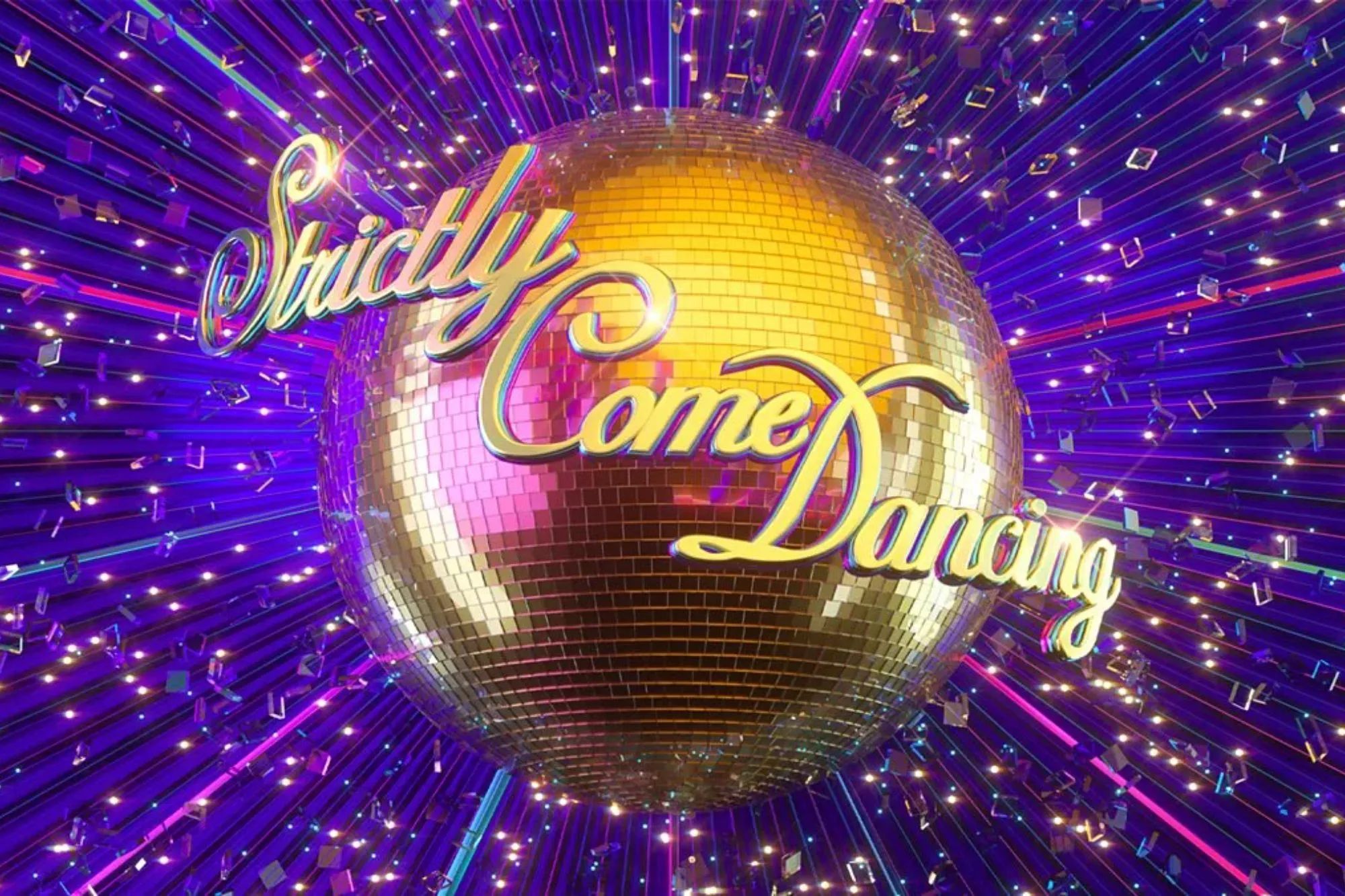 A third then mused: "I thought the judges were only supposed to judge on the dance in the dance off. So Fleur made a mistake and Will did a clean dance.

Another added: "Totally agree plus Will danced better and was more in sync. Fleur has danced better but in this one she wasn’t as good as Will and yes she did also make a mistake. Thought she lacked finesse to be frank where as Will was in sync better."

Having been eliminated at the last hurdle – which some fans called 'a fix' – Will and Nancy chatted with Rylan on BBC Two's It Takes Two last night, where emotions were clearly running high.

Pro dancer Nancy appeared upset throughout the chat and was soon left struggling to hold in her tears following watching a 'best bits' video of their time on the show.

Will could also be seen wiping away tears from his eyes after watching a video of supportive messages from his loved ones as Nancy clutched at a tissue.

She broke down further as she said: "I have had such an amazing journey with him, thank you so much."

Coronation Street actor Will gave her a hug as he lovingly said to her: "Thank you for everything." 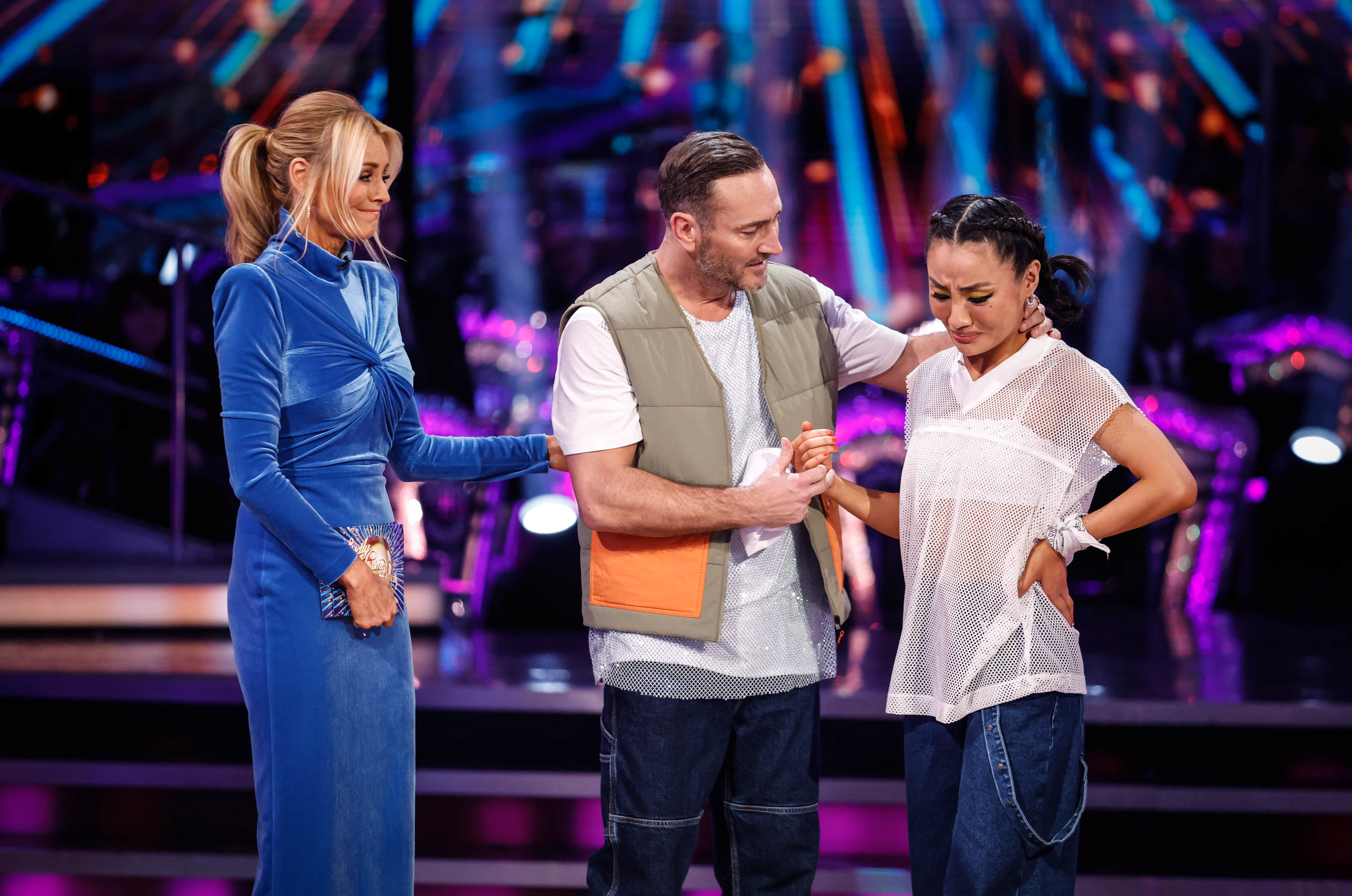 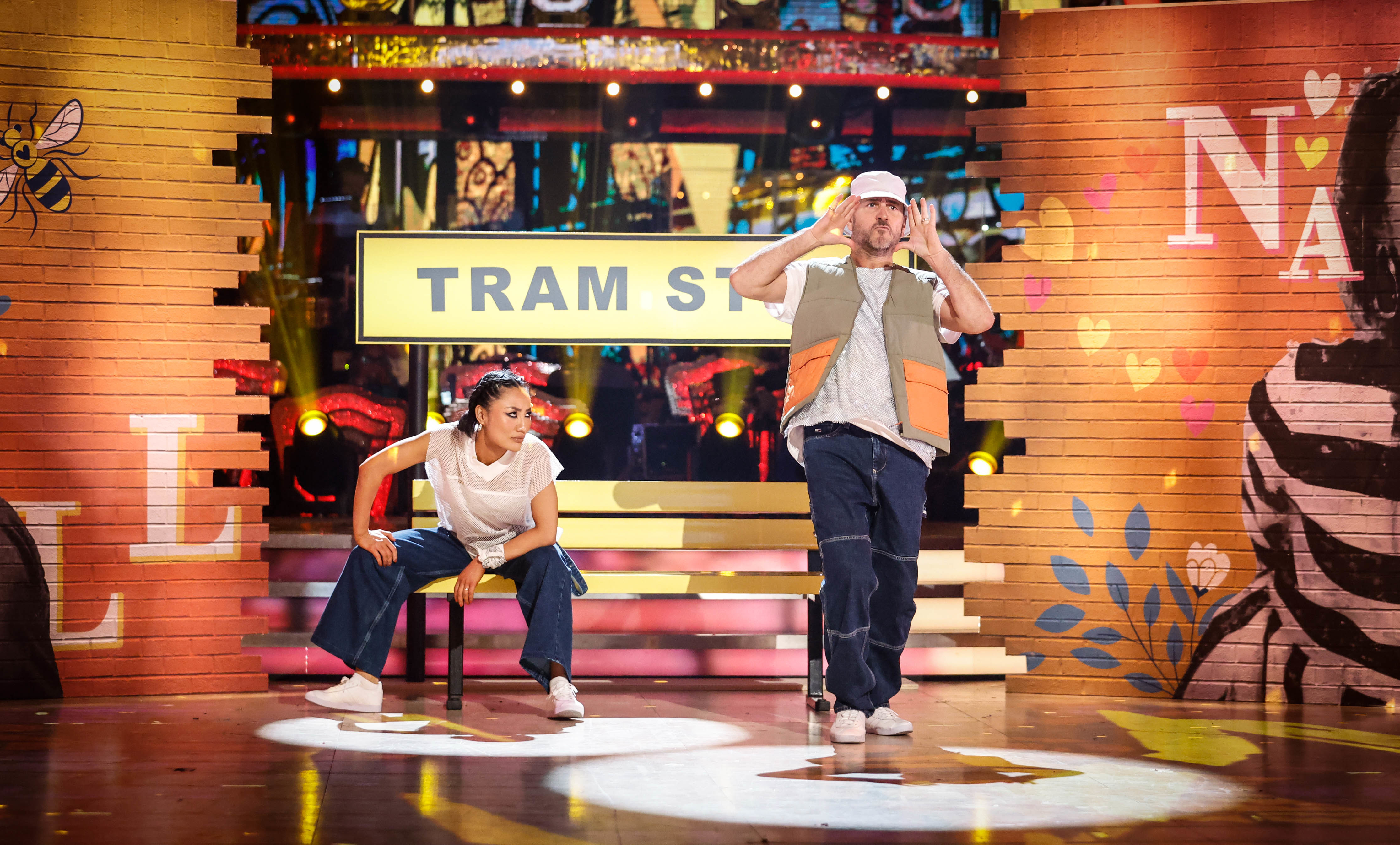 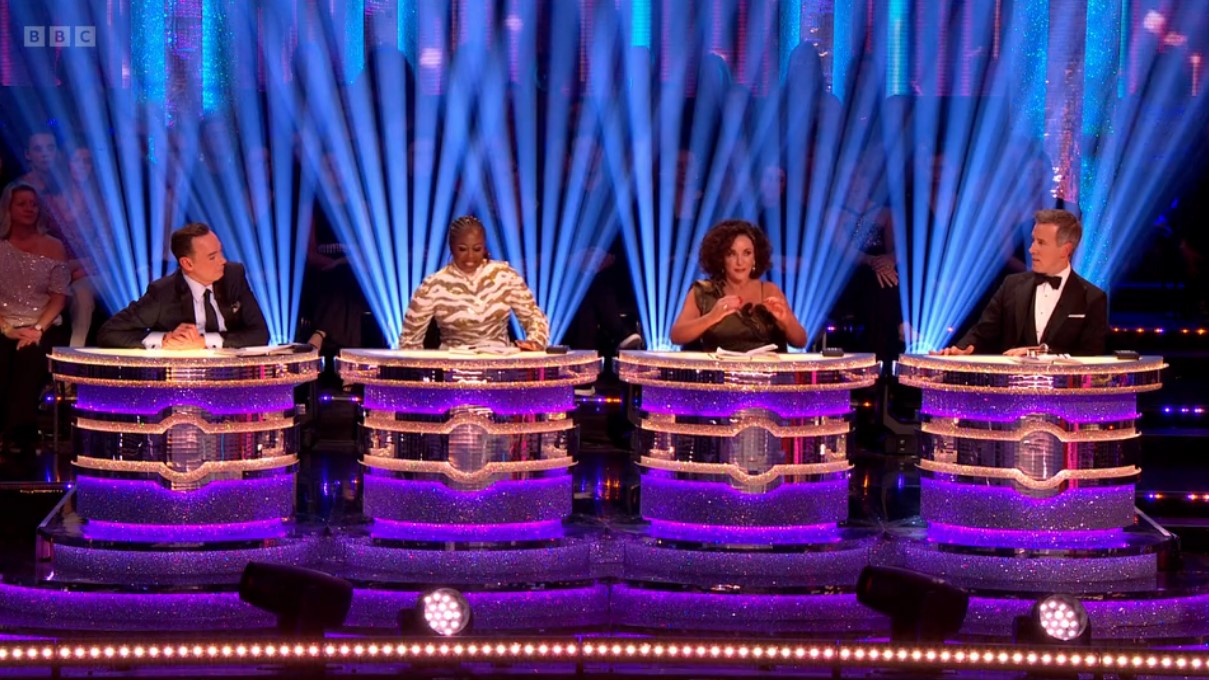