Freeform will kick off the new year with grown-ish‘s return to campus: The second half of Season 5 will premiere Wednesday, Jan. 18 at 10:30/9:30c, the network announced on Thursday. 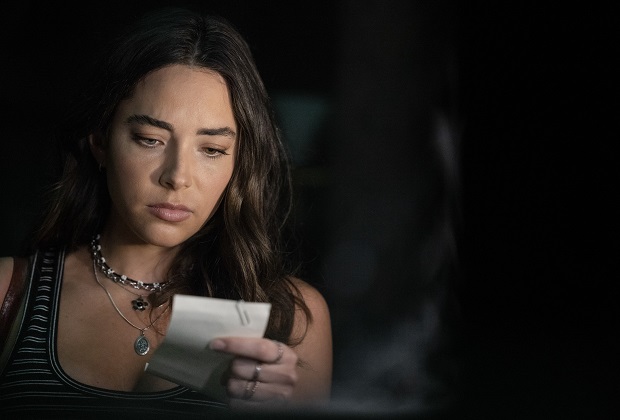 Additionally, Freeform has announced that the new drama The Watchful Eye — which counts Kelly Bishop (Gilmore Girls) and Amy Acker (Person of Interest, Angel) among its cast — will premiere with two episodes on Monday, Jan. 30 at 9 pm, before moving to its regular 10 pm timeslot.

Mariel Molino (Promised Land) stars as Elena Santos, “a young woman with a complicated past, maneuvering her way into working as a live-in nanny for an affluent family in Manhattan,” per the official synopsis. “She quickly learns that everyone in the mysterious building has deadly secrets and ulterior motives. What they don’t know, however, is that Elena has some shocking secrets of her own.”

The ensemble also includes Warren Christie (Batwoman, Chicago Fire), Jon Ecker (Chicago Fire, Queen of the South), Aliyah Royale (The Walking Dead: World Beyond), Lex Lumpkin (the All That revival) and Henry Joseph Samiri (The Bold and the Beautiful).

Watch a very short teaser below: