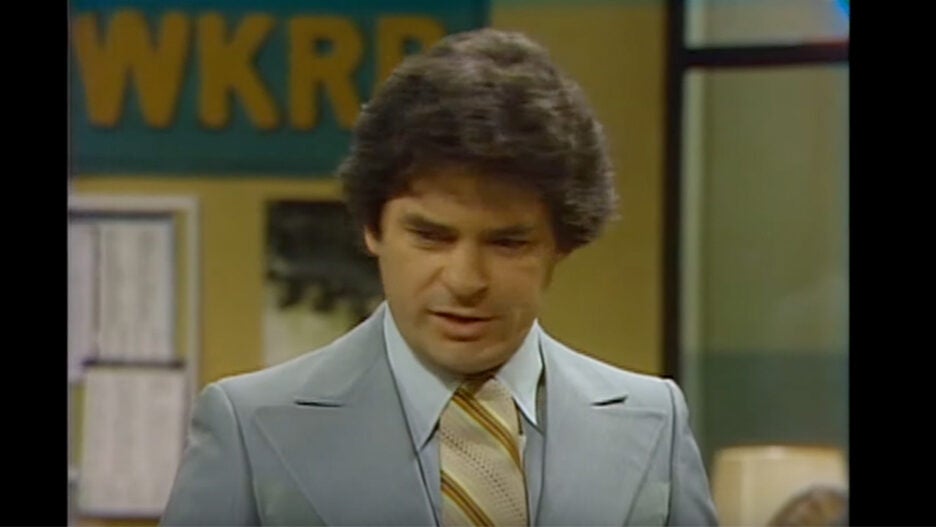 Frank Bonner in “WKRP in Cincinnati”

Frank Bonner, the actor who played radio-station sales manager Herb Tarlek on “WKRP in Cincinnati” died on Wednesday, his friend and former co-star Gary Sandy has confirmed. He was 79.

“It Is True!” Sandy posted to Facebook. “RIP My Great Friend!!!”

After early the “WKRP” comeback ended, Bonner did a few TNBC series, appearing in multiple episodes of “Saved by the Bell: The New Class” and one “City Guys.”

TMZ reported on Thursday that Bonner died “a result of complications from Lewy body dementia.”