The Mercedes champ, 36, seemed to levitate on a hydrofoil board during a trip with ex-teammate Nico Rosberg, 35. 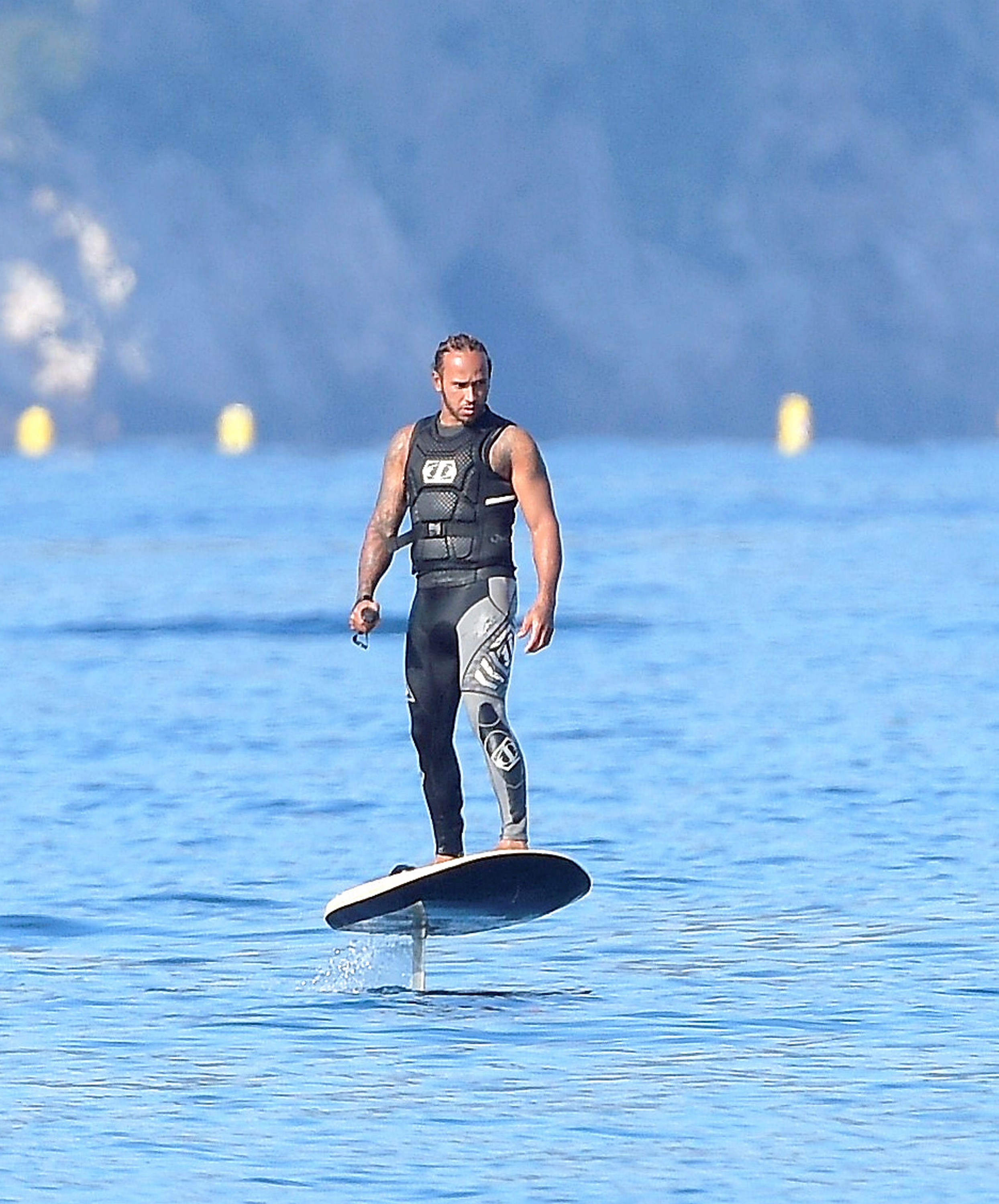 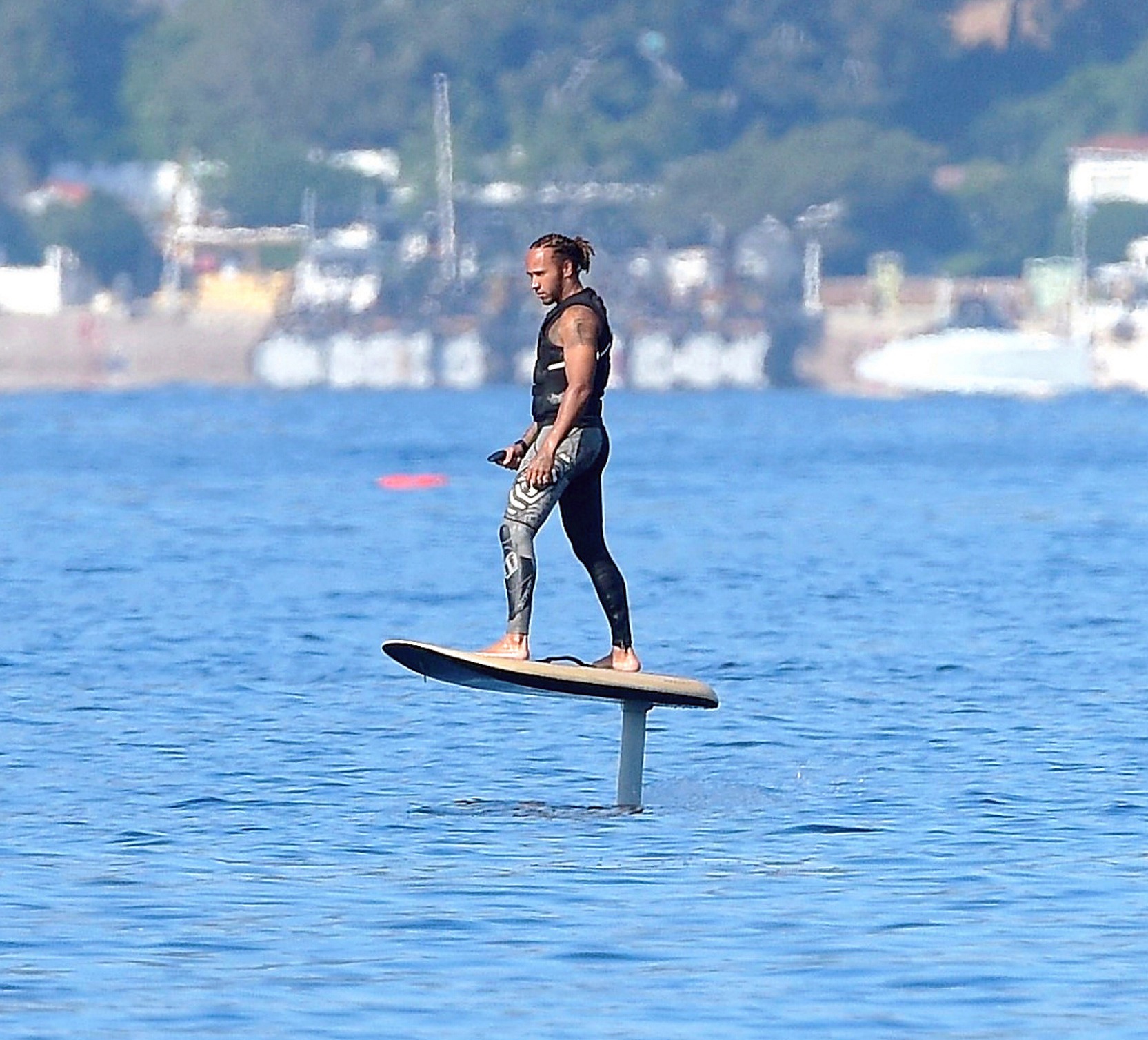 Lewis also jet-skied in the waters off Saint-Jean-Cap-Ferrat, France.

The defending world champion had a disappointing weekend's racing at the iconic Monaco Grand Prix.

Lewis, who was leading the word championship before the race, dropped behind title rival Max Verstappen after finishing a lowly seventh – while the Red Bull driver took the chequered flag at the prestigious event. 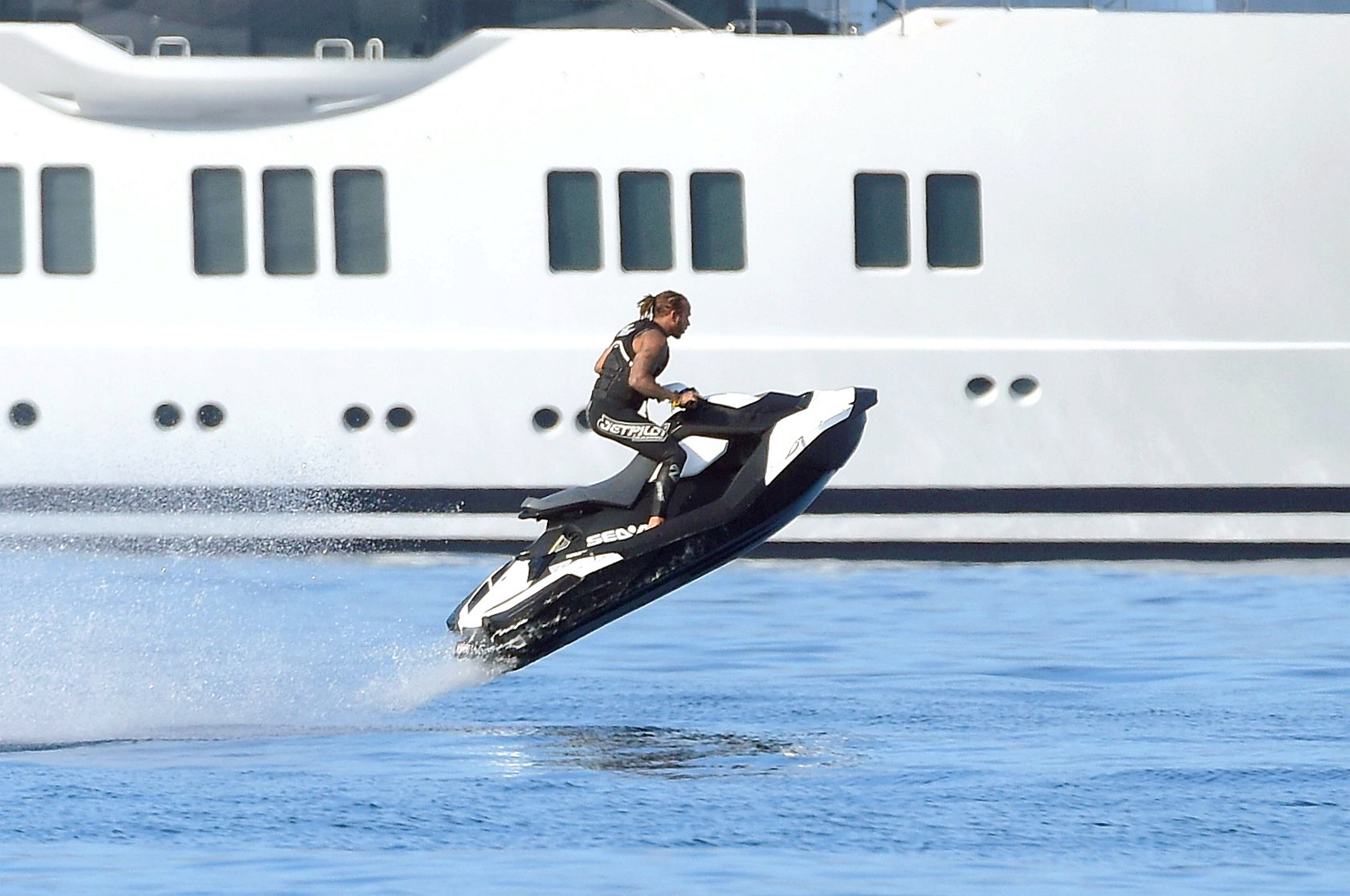 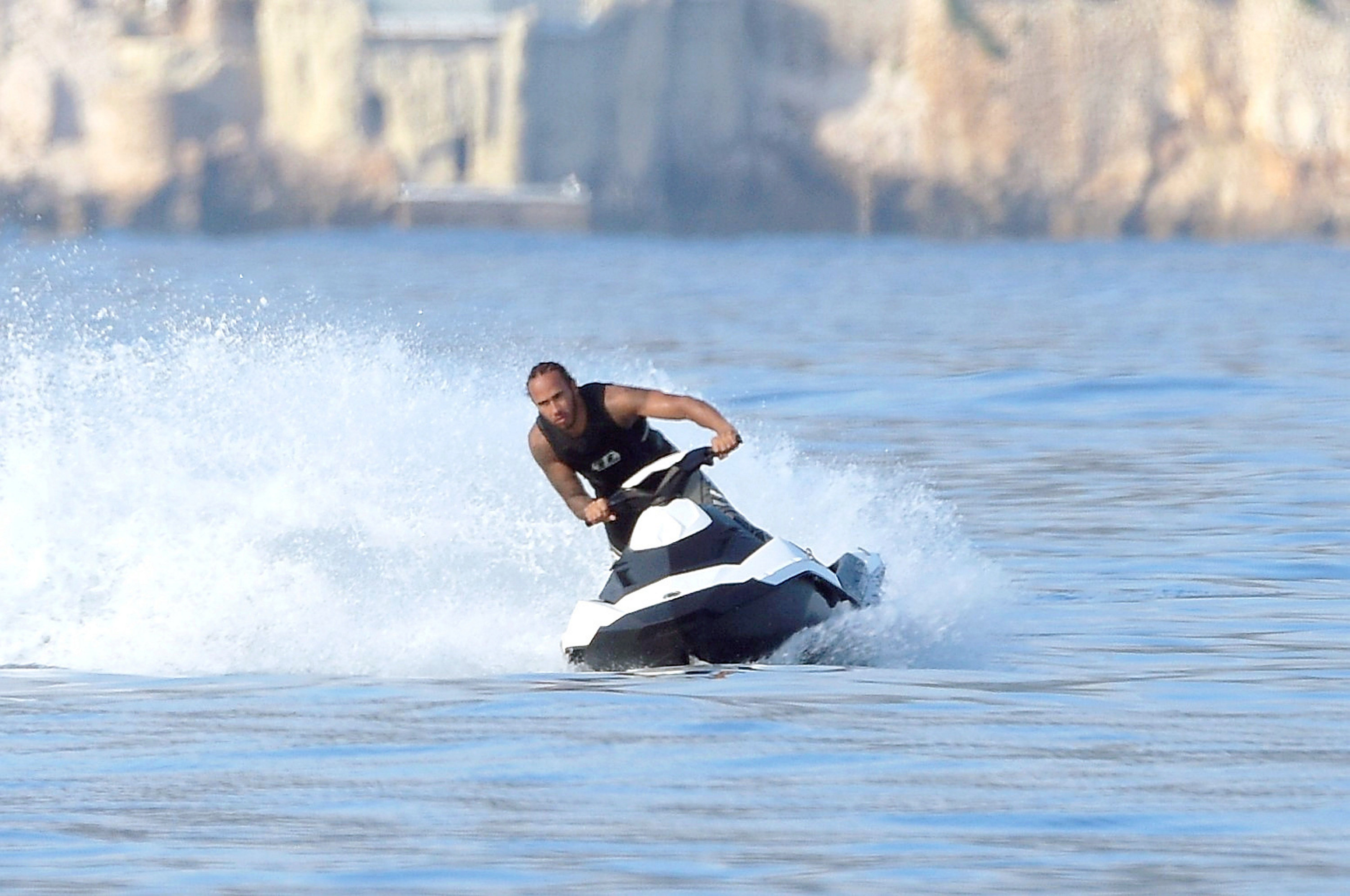 Hamilton would have probably placed two places higher if his Mercedes team had made the right strategy call during the race.

The racer dropped two places when Mercedes called him in for a tactical pit stop, allowing Sergio Perez and Sebastian Vettel to jump ahead.

The seven-time world champion demanded answers from his team after the disappointing race, with bosses admitting they were at fault. 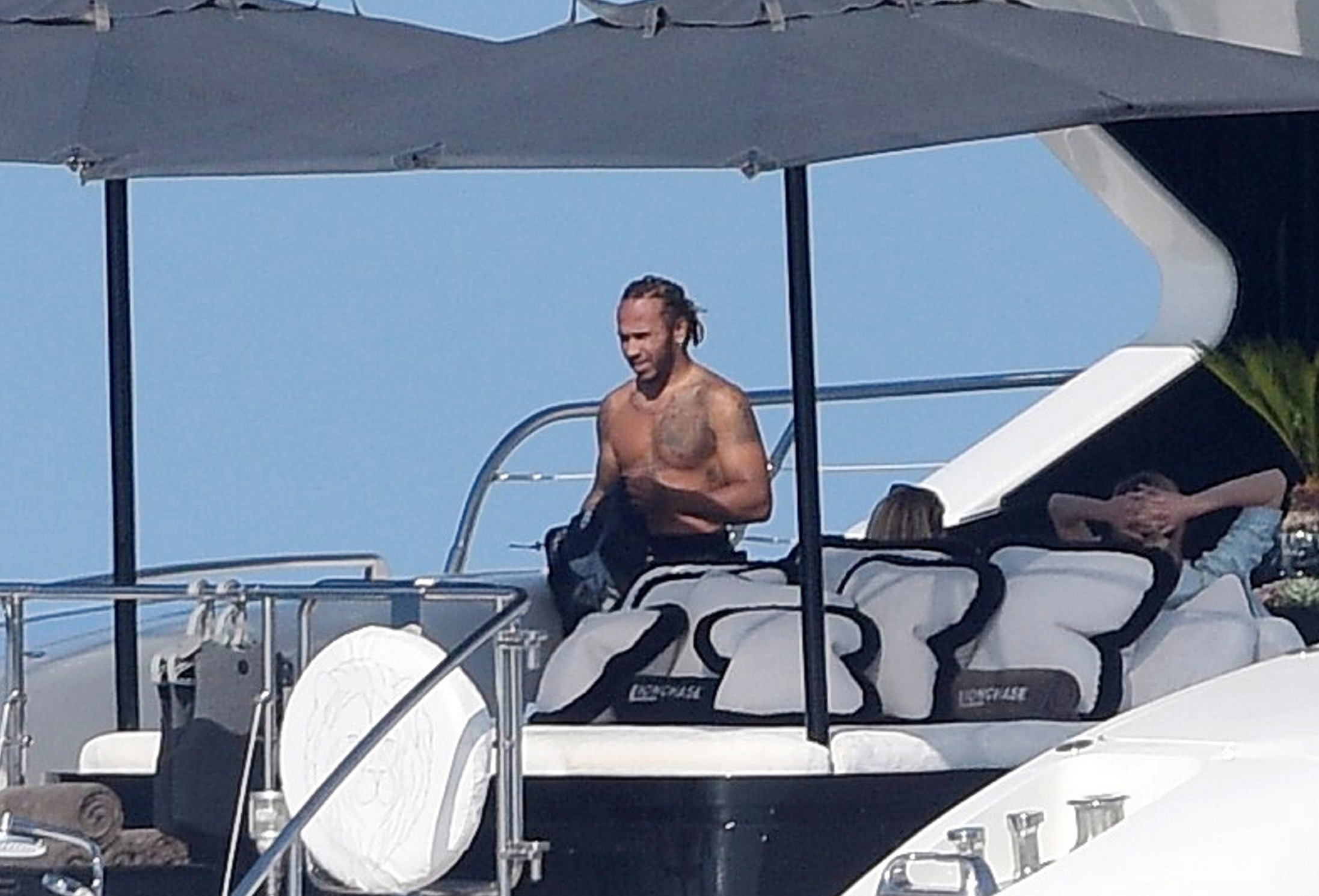