Fans of the Purge movies might still get another film on the way, despite screenwriter James DeMonaco insisting that the Forever Purge is the last in the franchise.

The chilling fifth flick in the series is released in cinemas today and takes place in Texas, eight years after the events of Election Year.

Things are taken to a new level in terms of scares as some perpetrators decide that the annual day of violence is not enough to satisfy their bloodlust, and they hold a ‘Forever Purge’ to rid America of all ‘minorities’.

James, who served as writer and director for the first three films, and wrote and produced the final two, previously insisted that this will be the last in the franchise, but co-producer Jason Blum isn’t so sure on that.

Chatting to Metro.co.uk, the horror legend suggested there will be more Purges coming our way.

‘Well James is not going to do another movie, this is the last one,’ he told us. ‘They wouldn’t do one without him, I don’t think they would. It just wouldn’t be as good, he’s got to do it. 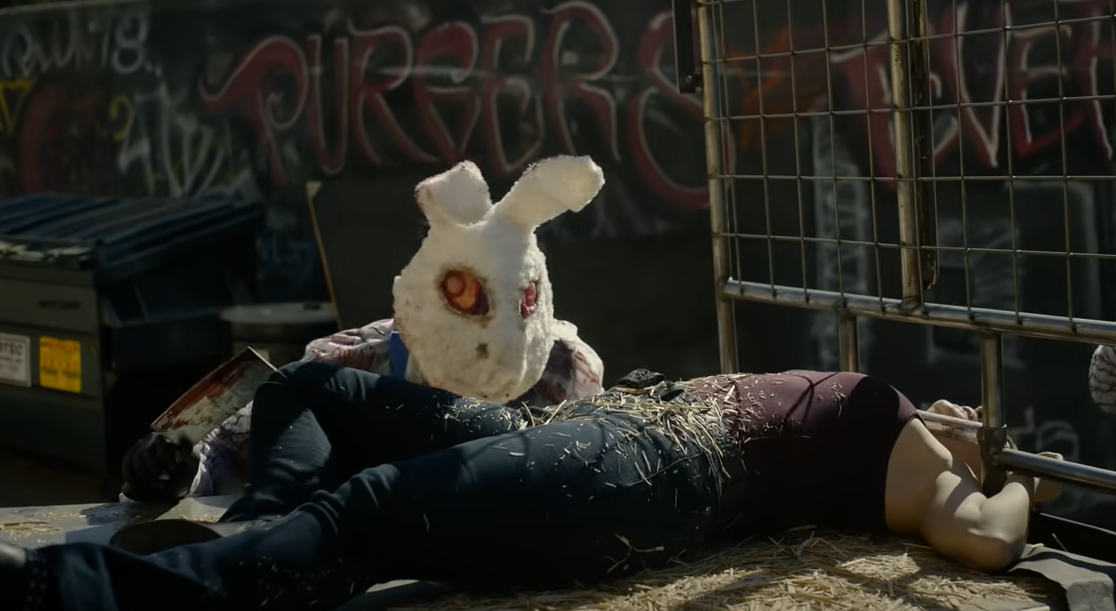 ‘But I’m definitely not giving up on trying to talk him into another. I’m also very persuasive, so if you were a betting woman, I would bet on me, not James.

‘He’s currently saying this is the last one, but I think I’m going to talk him into at least one more. At least!’

When asked where we could see the next one going, he laughed: ‘There’s no lack of societal problems in the United States so I think we’ve got plenty…

‘If James sets his mind to it, there are plenty more Purges to make, for sure.’

Jason has had a noted film career, and produced some of the biggest scary movies of the last few decades, including Paranormal Activity, Insidious and Sinister.

However, despite giving us some of the loudest big screen screams, there is one area the producer is absolutely refusing to touch – the coronavirus pandemic.

In fact, not only does he not want to work on a film about the last 18 months, he also doesn’t want to see one anytime soon.

‘I’m sure there’ll be plenty. I’m gonna leave those movies for someone else because I can’t. I don’t want to revisit this, I can’t take it.’

The Forever Purge is in cinemas now.