THE first look at Sky's Christmas Jack and the Beanstalk After Ever After has been released-and sees David Walliams' Giant struggling with memory loss.

The channel has teased fans with a trailer from the highly-anticipatedshow and they will be intrigued by the adaptation. 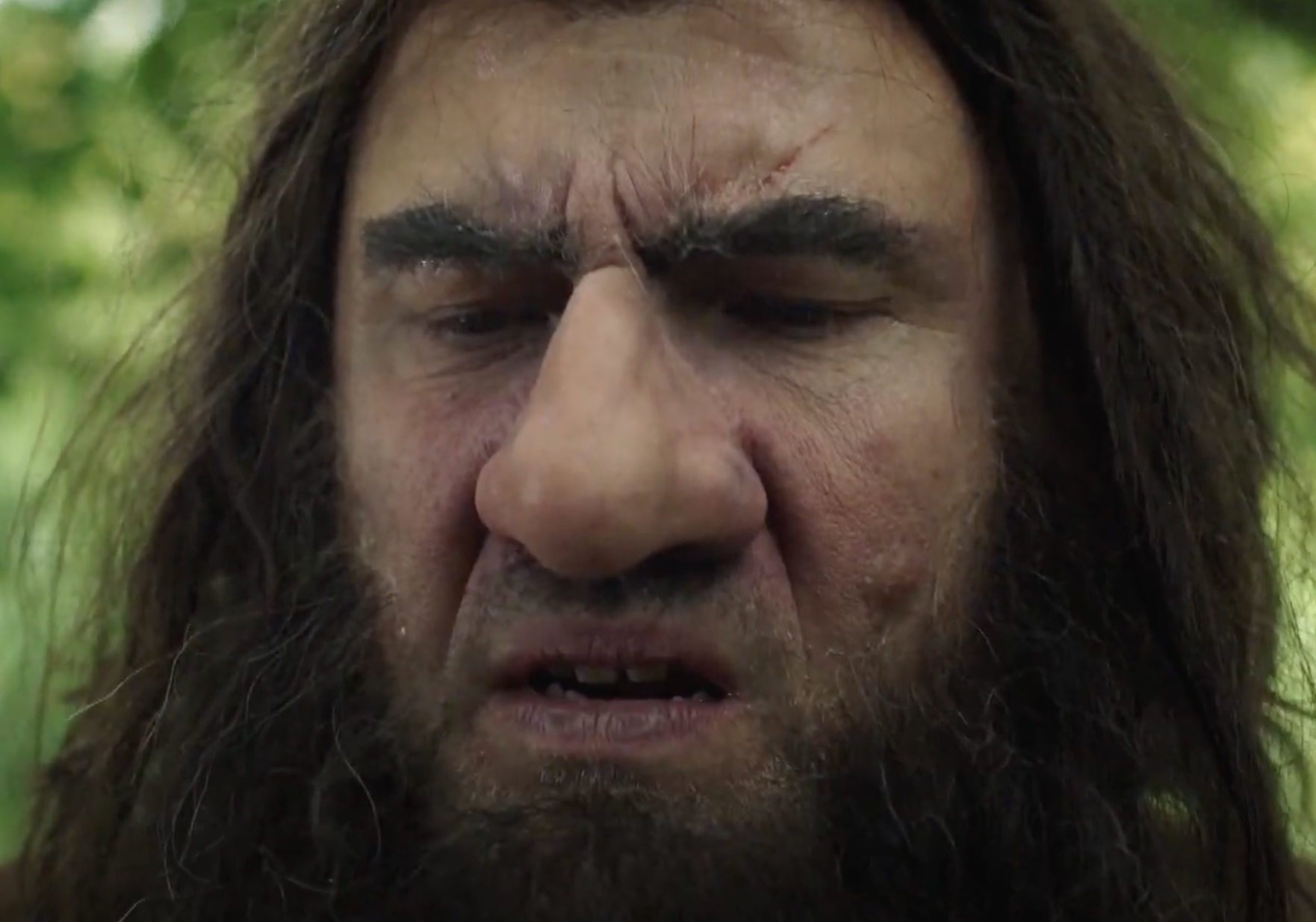 Britain's Got Talent judge David and Sheridan Smith are the stars of the twisted Christmas fairytale series..

The new Sky Original follows last year's successful Cinderella: After Ever After and sees David, 49, play the giant and Sheridan, 39, play The Woman with No Name, the self-proclaimed greatest giant-killer in the village.

The new trailer shows the friendship blossoming between an adorable adventurous Jack, and the giant who suffers from memory loss.

It touches real subjects including the Coronavirus too, as the villagers moan about being put on lockdown…again. 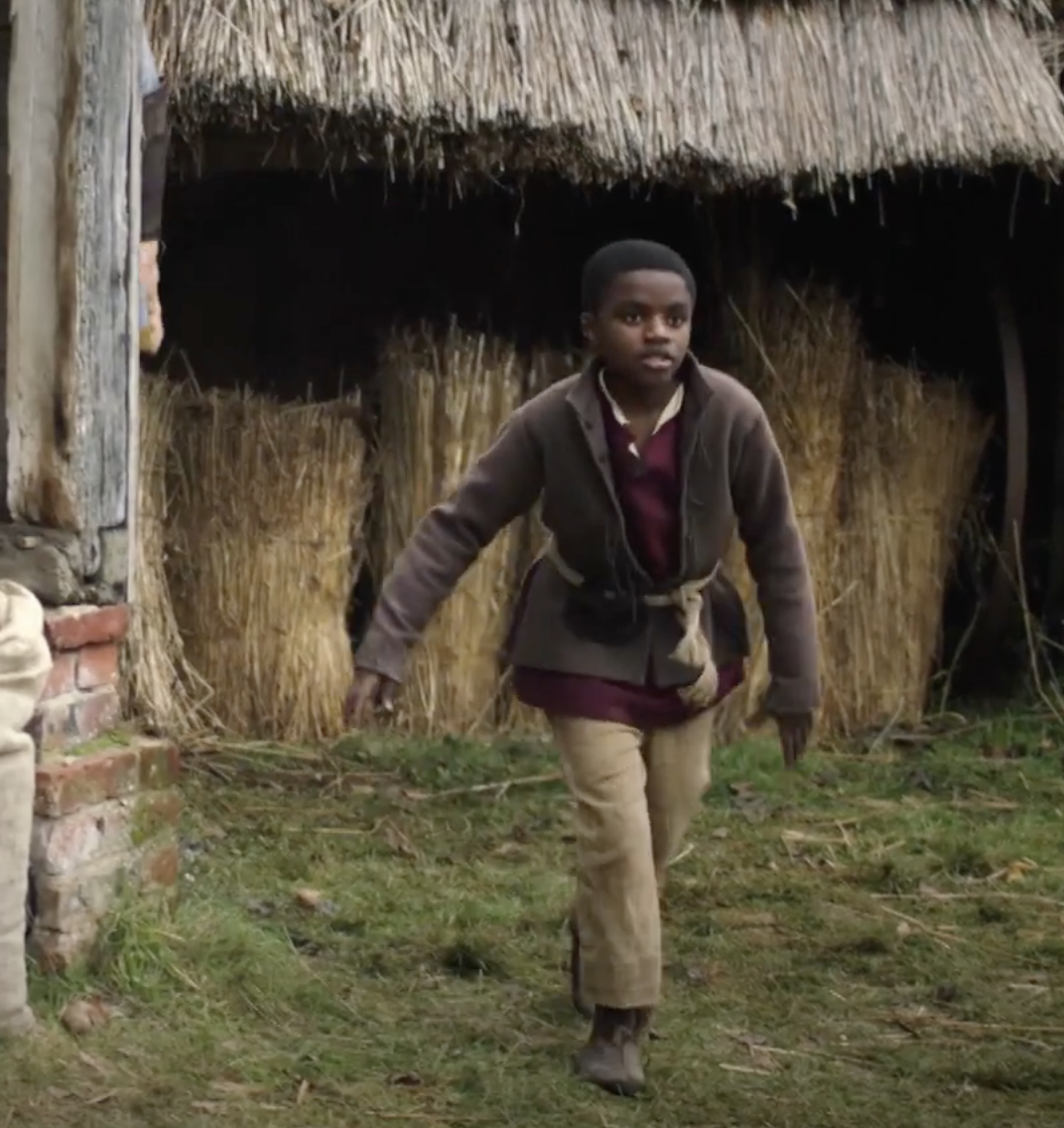 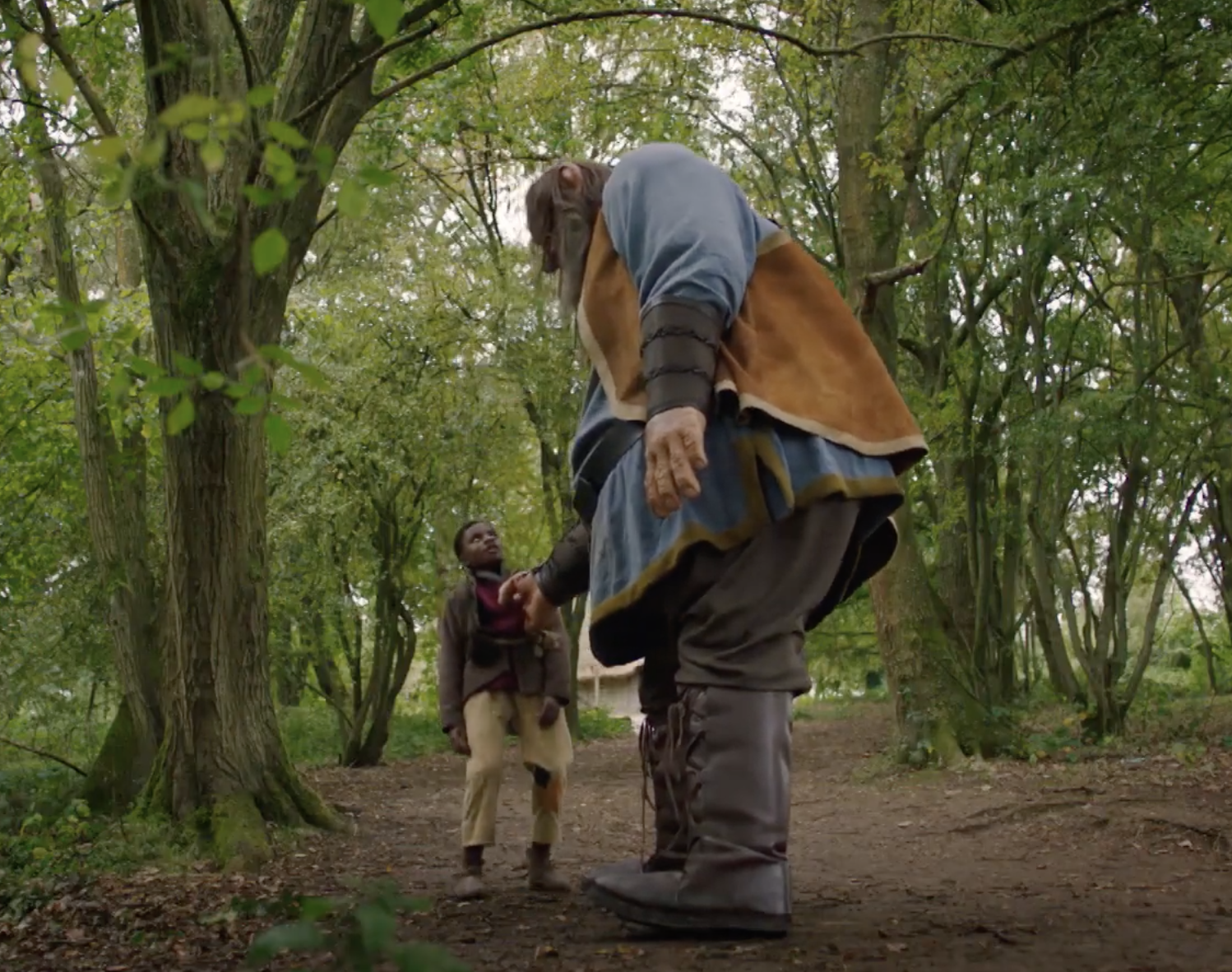 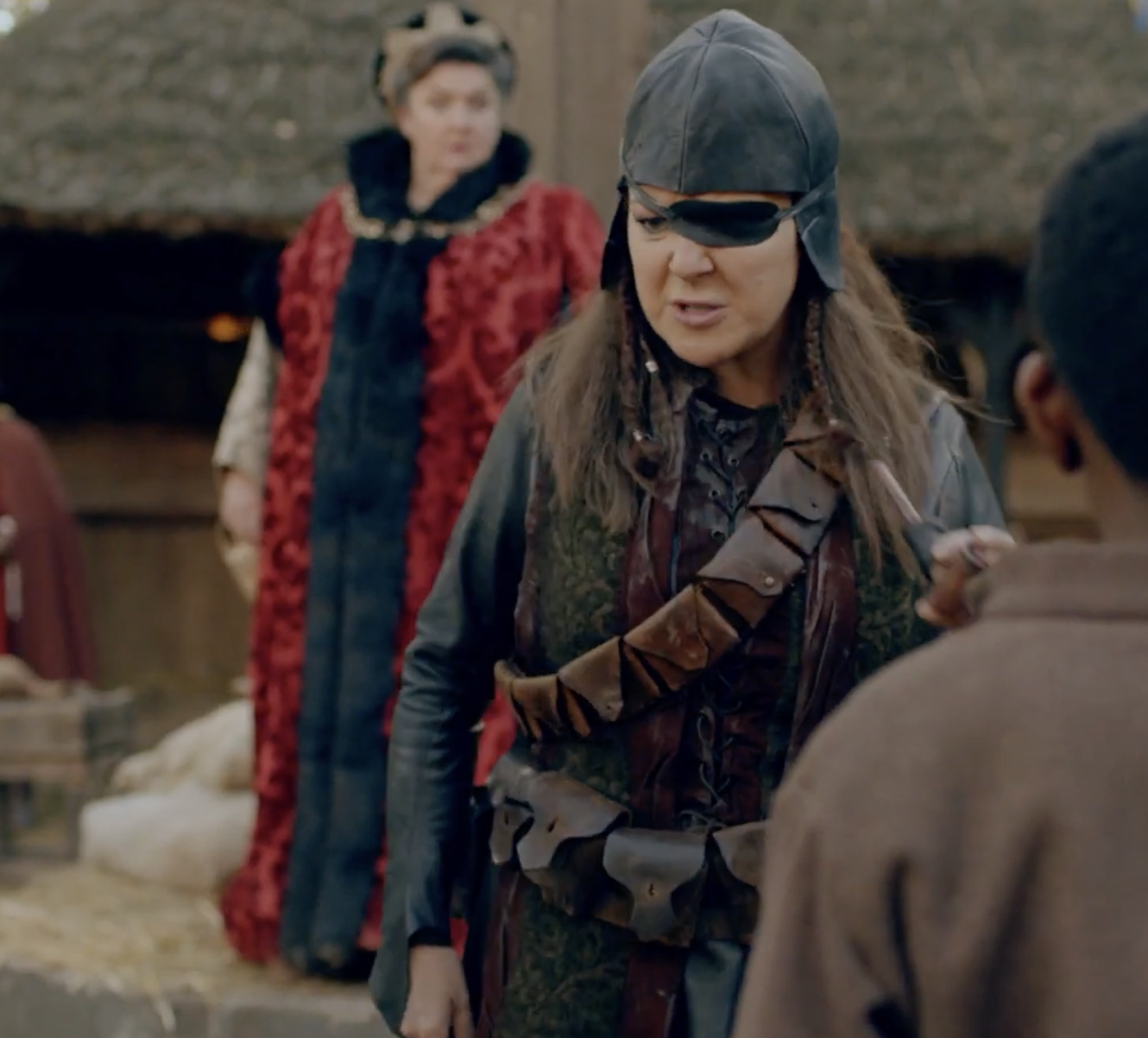 The Christmas Special is a re-imagining of the classic fairytale and looks at what happens after ever after? What happened after Jack defeated the giant?

The 60-minute Christmas special begins where the fable ends, with a story of two very unlikely friends.

While everyone thought Jack had killed The Giant, it seems he was only concussed but very much alive, and stuck on earth with no way back to his house in the sky.

Jack must think on his feet and outsmart the angry villagers to get the giant home. Along the way, both characters discover their inner self belief and overcome their fears to help one another. 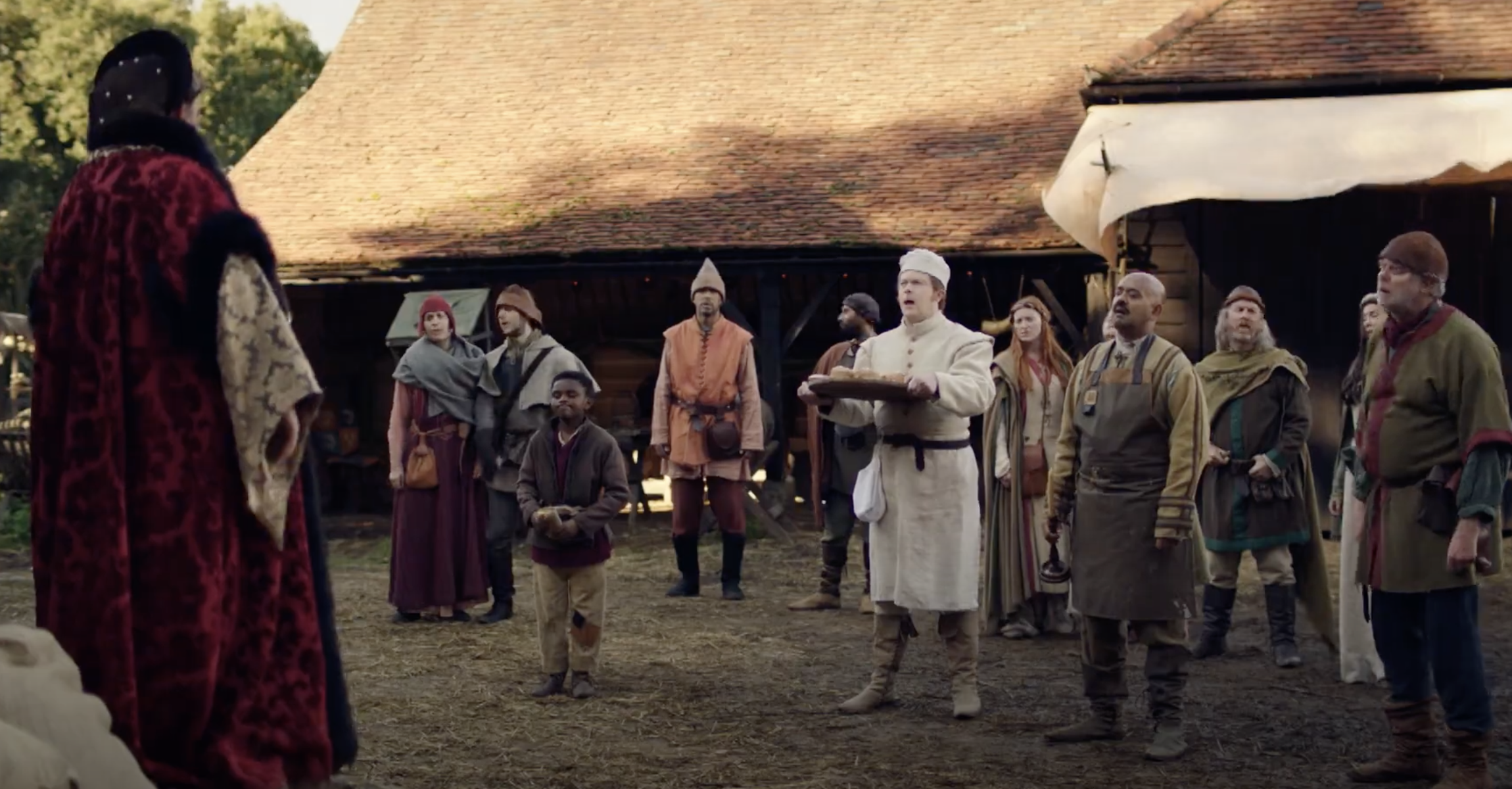 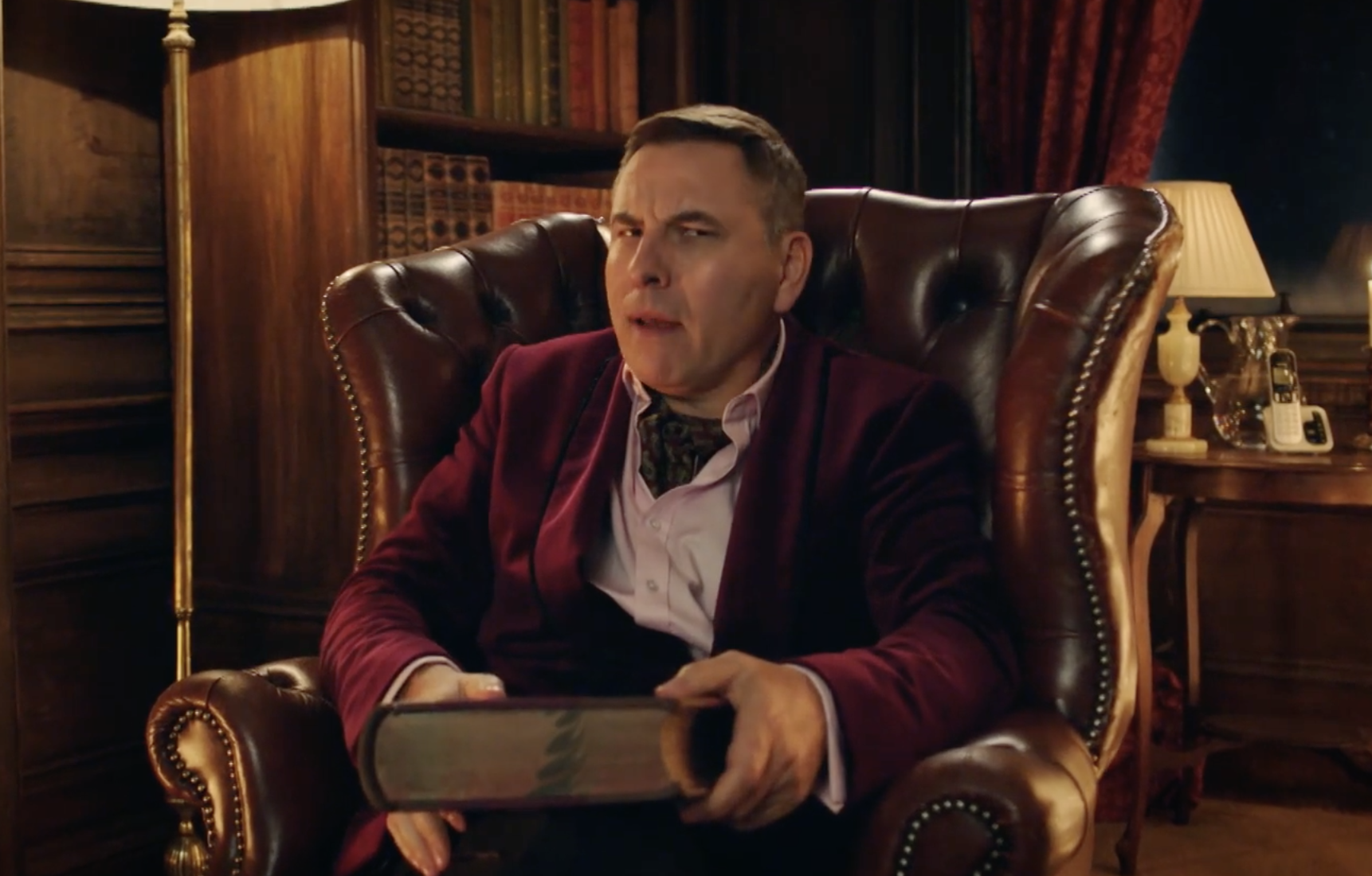 David, who wrote the show alongside The Dawson Brothers, said: "I often wondered what happened to Jack after ever after, so I decided to write a sequel because I can’t stop writing books!

"This is a star-studded festive treat – a comedy sequel to one of the best loved English fairy tales. I am delighted to be playing the Giant, alongside some of the biggest names in British TV.”

Sheridan added: “This is a brilliantly funny piece and I’m so excited to be working with David again.

"My part ‘The Woman with No Name’, is a really fun part and like every baddie, she gets her comeuppance in the end!