THE first images of Olivia Colman and David Thewlis' new TV project have dropped and it seems viewers can expect a wild ride. 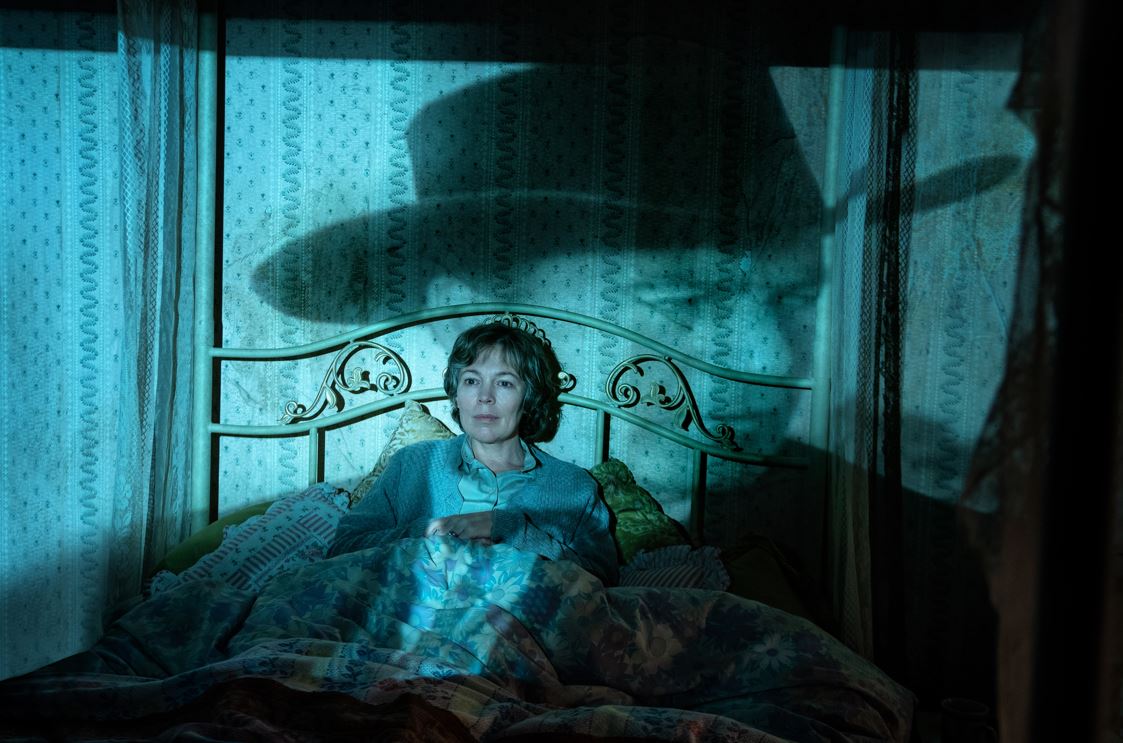 This seemingly normal couple becomes the focus of an extraordinary investigation when they find a couple of dead bodies in the backyard of the home in Nottingham.

The mild-mannered couple "have been on the run from reality for over 15 years," according to the show's synopsis.

Then when Christopher makes a startling call home to his step-mother, their role in a terrible crime that remained undiscovered for over a decade begins to emerge into the light.

As their relationship is subjected to the glare of a full police investigation, the devoted couple are separated for the first time in their marriage.

As the investigation moves forward, inspired by Susan’s obsession with old Westerns and classic cinema the fantasists cast themselves as Hollywood heroes in narratives of their own invention.

Their tenuous grip on reality is on show in the first look photos from the hotly anticipated series.

In one photo, Susan is sitting a four-poster, iron wrought bed as an image of a Western film is projected on the wall behind her.

Powered by Susan’s extraordinary imagination, Susan and Chris’s fantasy world provides a much needed sanctuary from real-world horrors and their own clawing guilt, but also threatens to undo them completely.

Other images show the couple in moody black and white scenes, deep in conversation and connection.

The final shot from the first look images shows Chris sombrely sitting in a jail cell, with some distinct colour blocking that is reminiscent of Stanley Kubrick's, A Clockwork Orange.

Landscapers is amazing based on a real life events and will tell how Susan's obsession with celebrity drove her to murder her own parents alongside her husband.

The pair shot dead Susan’s parents Patricia and William Wycherley during the May Day Bank Holiday weekend in 1998.

Burying the bodies in a shallow grave in the pensioners’ back garden, where they lay undiscovered for 15 years, the killers then callously raided the old couple’s bank accounts and pension pots, splurging thousands on celebrity autographs.

In her trial it was revealed that she faked a 14-year correspondence with French actor Gerard Depardieu, telling her husband she was pen pals with him.

Susan, 56, and Christopher, 57, managed to conceal their crime for so long by forging letters and documents to make it seem as though the Wycherleys were still alive.

As they had no friends and little contact with their own family, Christopher and Susan knew the couple would not be missed.

After killing the pensioners, the murderers wrapped the pensioners’ bodies in a duvet and carried them downstairs into the garden under the cover of darkness, burying them just a few steps from the back door of the house.

With the Wycherleys gone, the pair set about covering up their cold-blooded crime.

They would regularly travel from their own home in Dagenham, East London, to the house to mow the lawn and clean the windows.

Investigators would later argue the Edwards’ motivation was money and revenge. It is thought that the Wycherleys had kept an inheritance from Susan’s step-grandmother that was meant for Susan.

On the first working day after the killings, Susan swiped £40,000 from her parents’ accounts.

The couple would end up stealing £286,285 in total by diverting the Wycherleys’ pensions and benefits to themselves.

They pocketed £66,000 from the sale of the house where the Wycherleys were secretly buried and even applied for loans and credit cards in the dead couple’s name.

Landscapers will air on Sky Atlantic and streaming service NOW later this year. 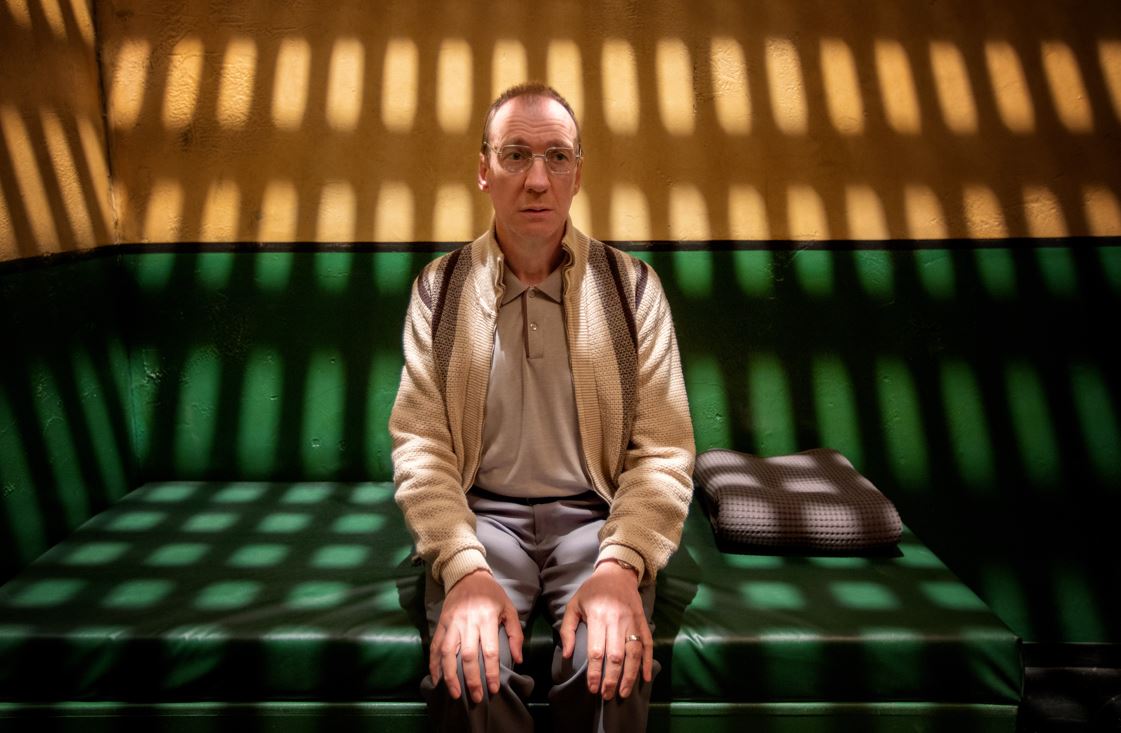 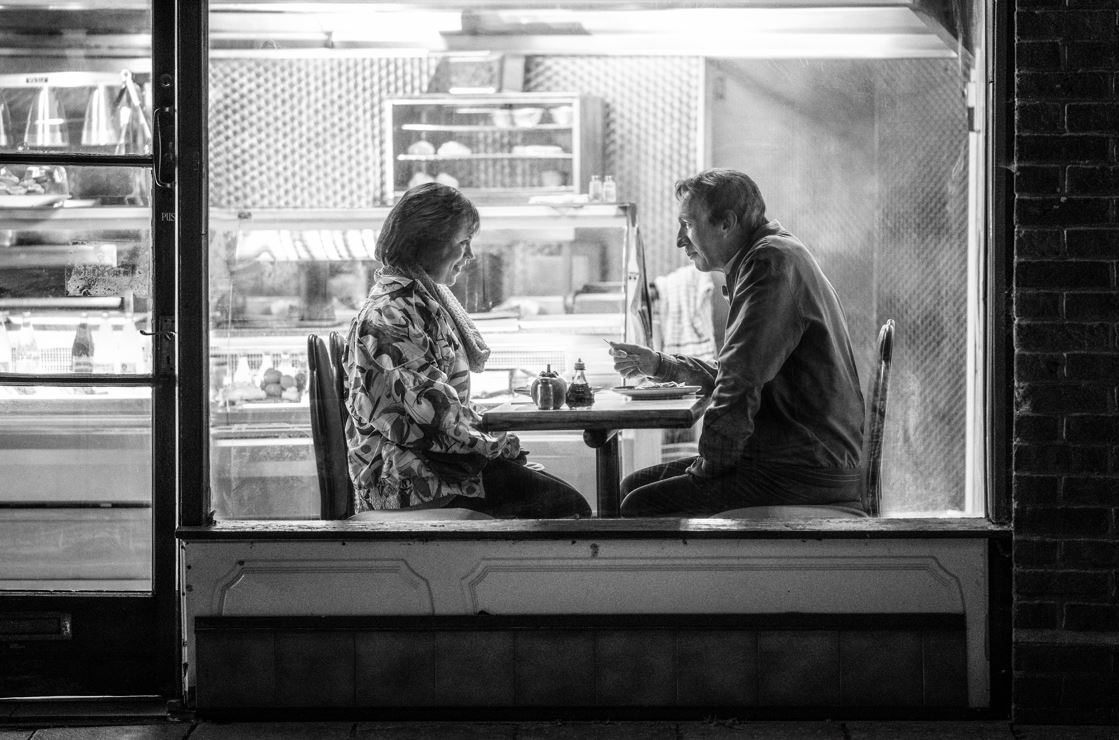 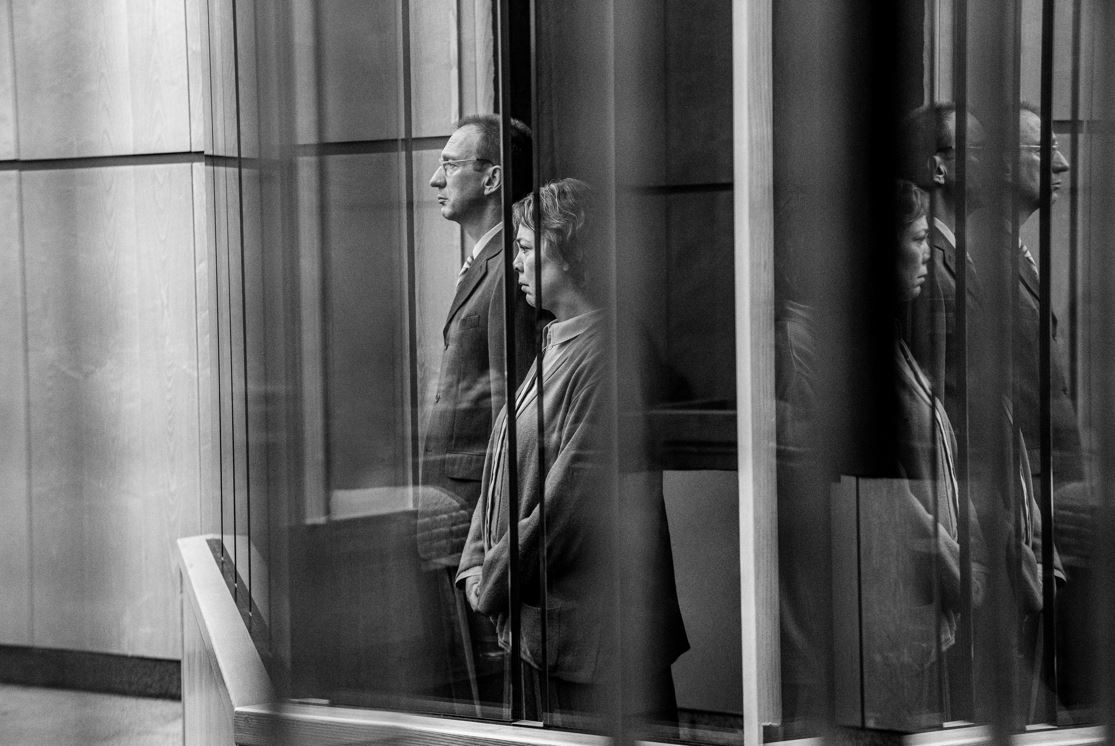