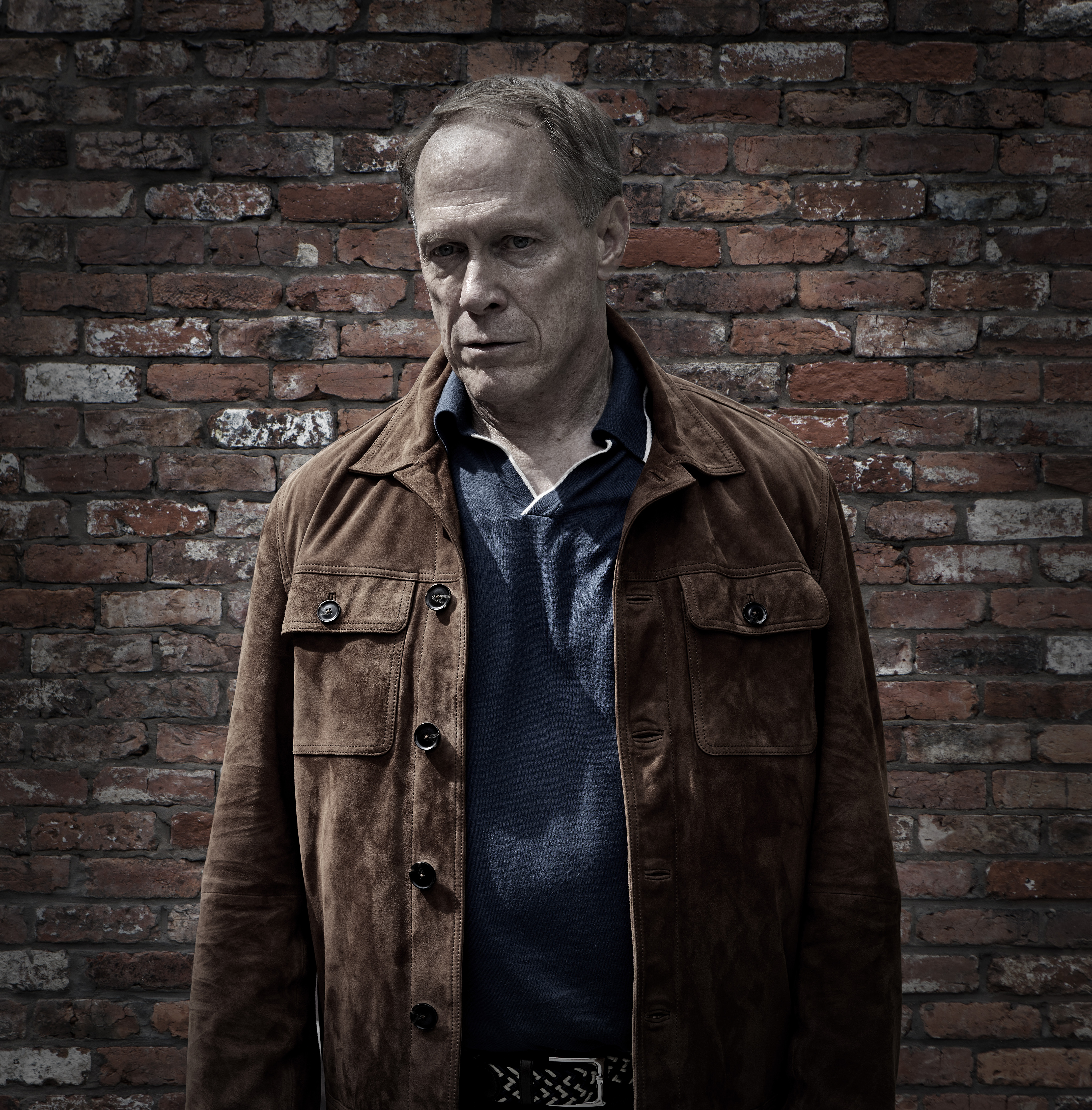 Stephen (Todd Boyce) has been a menace in Coronation Street over the past few months, but is his time on the street drawing to a close?

Viewers have seen Stephen trying to con his family in order to repay his wife, Gabrielle (Helene Maksoud), after stole money from her business.

Originally, his plan involved taking control of Audrey’s money through her trust fund, but this was scuppered when she switched back to an ordinary will.

What made things even worse for Stephen was the fact that she cut him out completely, because he ‘didn’t need the money’!

With Gabrielle appearing on the Street, Stephen is pushed to the limit as he tries to find the money.

In a last-ditch attempt to get it, he hires an estate agent to value Audrey’s house, but when she gets home early from the spa day he sent her on, he is forced to make up even more lies to explain himself.

Unluckily for him, Leo (Joe Frost) is lurking in the shadows of his misdeeds, gathering enough information to prove what he is up to.

As Leo confronts him and threatens to expose everything, will Stephen be driven away from Weatherfield for good?