The annual Eurovision Song Contest will take place on Saturday, May 18 with 26 countries competing to take home the trophy and host next year’s competition. Last year’s winner was Israel with entry Netta and her song Toy. This year the contest will take place in Tel Aviv, and will be shown live on BBC One.

According to Italian media, Eurovision entry Mahmood has been suffering from a throat infection and fever.

The illness saw the Alessandro Troiani Memorial Mahmood was scheduled to perform at cancelled, to give the singer the chance to recover before taking part in Eurovision.

Italian news site Il Resto del Carlino reports Mahmood has been suffering from a fever of 39.5C and a serious throat infection.

Whether the star has had enough rest before his performance, or whether it will be impacted by his illness remains to be seen. 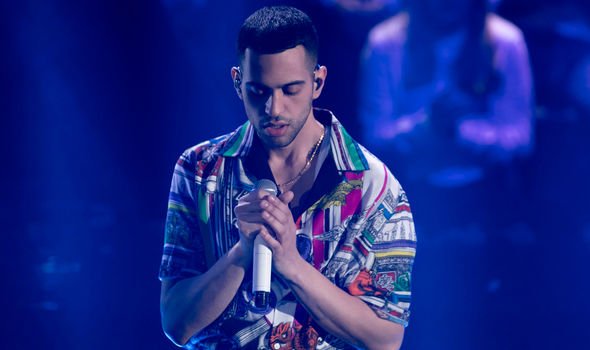 Italy’s entry for Eurovision this year is Alessandro Mahmoud, known by his stage name Mahmood.

The 26-year-old singer once competed on Italy’s version of The X Factor and released his debut album earlier this year, which went straight to number one in Italy.

Mahmood will be singing Soldi which translates from Italian to mean money, and the song is not a happy one.

Read More: Eurovision 2019: Is there a hidden BREXIT meaning in the UK entry? 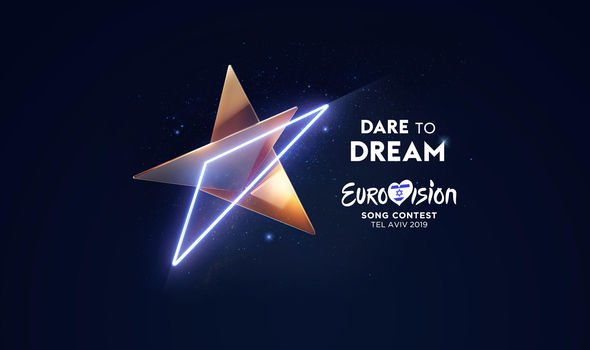 The lyrics of the song are based on Mahmood’s relationship with an unreliable father, whose sole focus is money.

In the song there is one line in Arabic, Waladi waladi habibi ta’aleena, which translates to my son, my son, darling, come over here.

This use of Arabic makes Mahmood the fourth ever artist to feature the language at Eurovision.

Currently, Italy is seventh favourite to win according to bookmakers Betfair, with odds of 14/1. 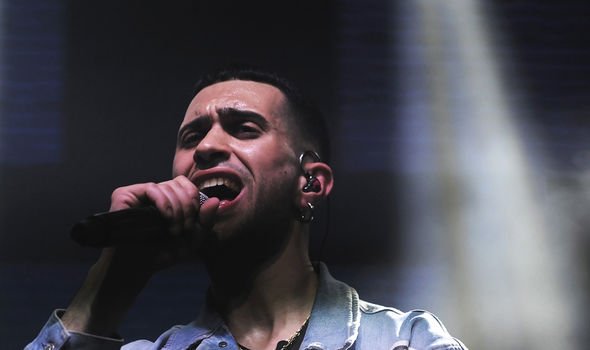 The odds for Eurovision winner according to Betfair are as follows: