ITV’s British detective series Endeavour will soon be coming to an end after the release of season nine. Following the announcement, Fred Thursday star Roger Allam opened up about his character, Fred Thursday and lifted the lid on his ending.

Endeavour is the insightful prequel of the highly acclaimed Inspector Morse series, which followed a young Endeavour Morse (played by Shaun Evans) at the beginning of his career.

As the third instalment of the series leading up to Inspector Morse, the show transported viewers to the 1960s and 1970s.

After leaving university without his degree, he was soon writing out his resignation letter having joined the Carshall – Newton police.

Before he could do so, Morse was transferred to work in Oxford, where he had studied. 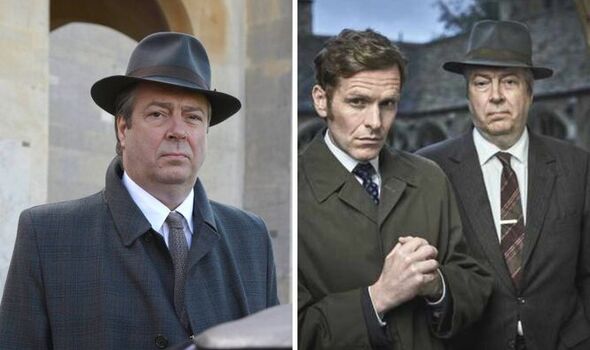 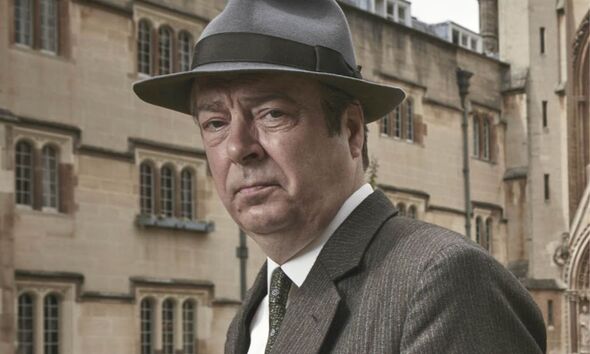 Upon arrival, he met Fred Thursday (Roger Allam) and saw something special in him, causing him to take Fred under his wing.

In doing so, Fred got rid of his corrupt detective sergeant and fans got to watch their blossoming friendship.

Although the series does follow the crimes the two have to investigate, it is more of a show focused on their friendship and unlikely alliance.

However, as the series is coming to an end, Fred Thursday lifted the lid on his final scenes as opened up about the finale. 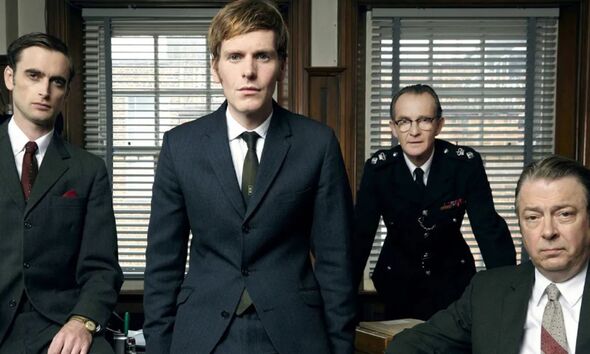 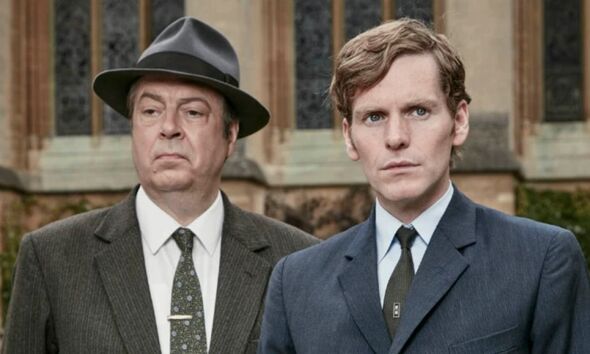 In a recent interview with Radio Times, the actor admitted he didn’t think he would last nine seasons on the show.

He shared it was done tactically as he was initially asked to do three years “but then you get into it”.

He continued: “In a sense, because they cunningly didn’t try and make me sign up initially for a long period of time, because it was more year by year, it was much easier to say yes. And I love the character as well!”

Allam also shared his thoughts on the final ever season and expressed his own theory.

“I hope that’s satisfying for fans.

“There have been times in the past over a series where they seem to have gone apart and then they’ve come back together again.

“But this, I guess, will have to be a satisfying explanation of why that finally happens.”

Although he hinted his finale would be satisfying, Allam admitted to express.co.uk: “We’re in the middle of filming Endeavour’s last series but I don’t know what my exit is.”

He added: “Various things have been suggested but I don’t know.

“He’s [Russell Lewis] trying to satisfactorily tie up all the ends, and give it a satisfactory ending on a number of fronts, not just Fred Thursday.”

The release date for the upcoming season nine has yet to be announced, however, express.co.uk will be updated with new information.

Endeavour is available on ITV.