VINNY Dingle unknowingly met his dad Paul Ashdale – disguised as Alex – in last night’s episode of Emmerdale as he turned up at the scrapyard.

But will Vinny discover that Alex is actually his father Paul on the ITV soap? Here’s everything you need to know about Paul's secret past… 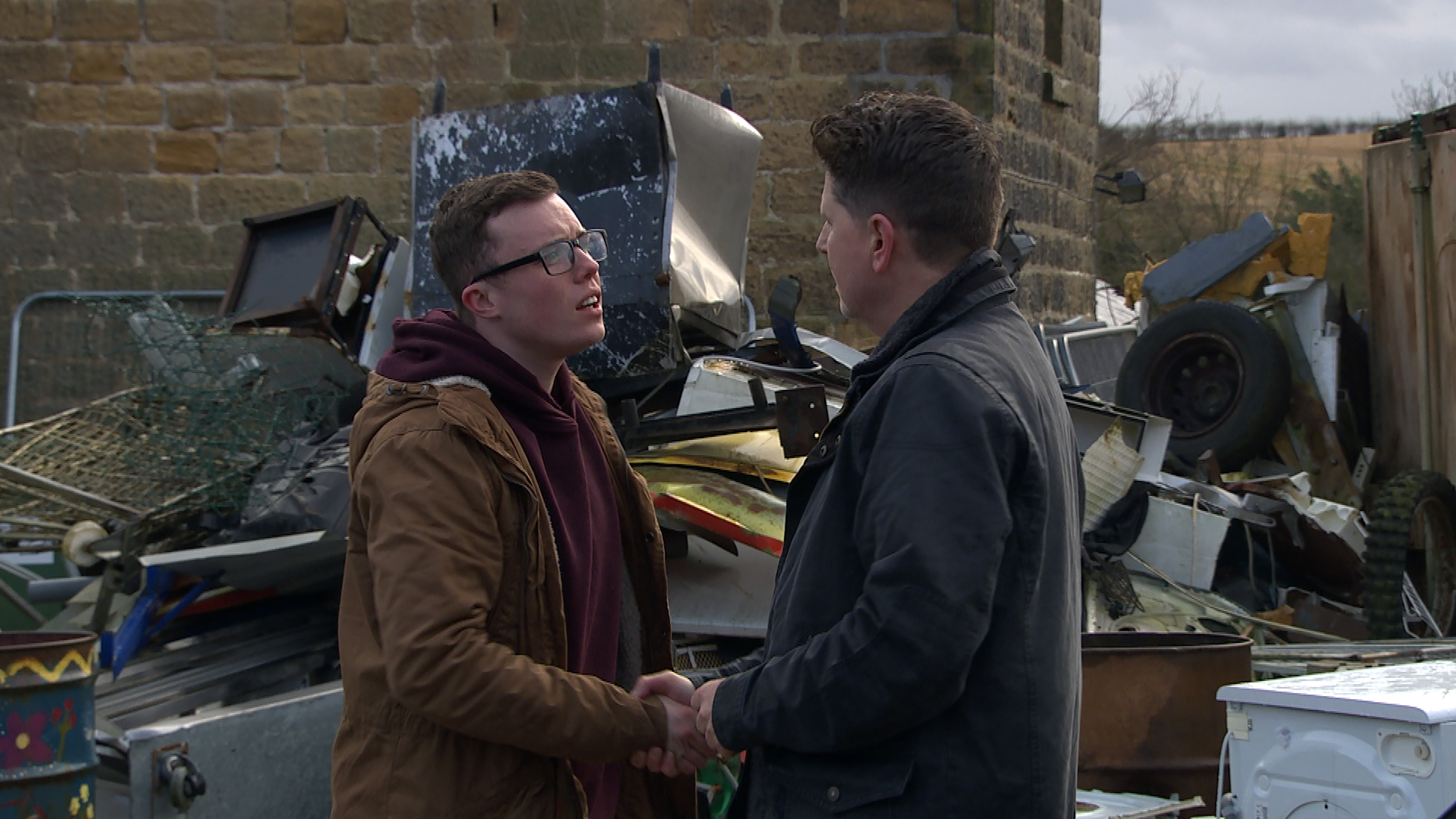 Does Paul Ashdale reveal his secret past to son Vinny in Emmerdale?

Vinny got a surprise visit from his estranged father Paul last night in Emmerdale.

Paul rocked up at the scrapyard where Vinny works and introduced himself as Alex – without telling Vinny his real identity.

Paul then said he’d been made redundant and asked if he could help Vinny out – and Vinny eventually agreed.

Emmerdale are yet to confirm whether Vinny finds out the truth, and fans will have to tune in to find out whether Paul reveals he’s his father.

But fans are intrigued by mysterious Paul and hoping that he'll be able to bond with his son.

One fan tweeted: "He looks like he's going to be an interesting character, befriending Vinny and working his way into his life and village life in general.  Lets just see what transpires, it's only his third episode!"

Another added: "I like Paul’s voice, hope him and Vinny can bond." 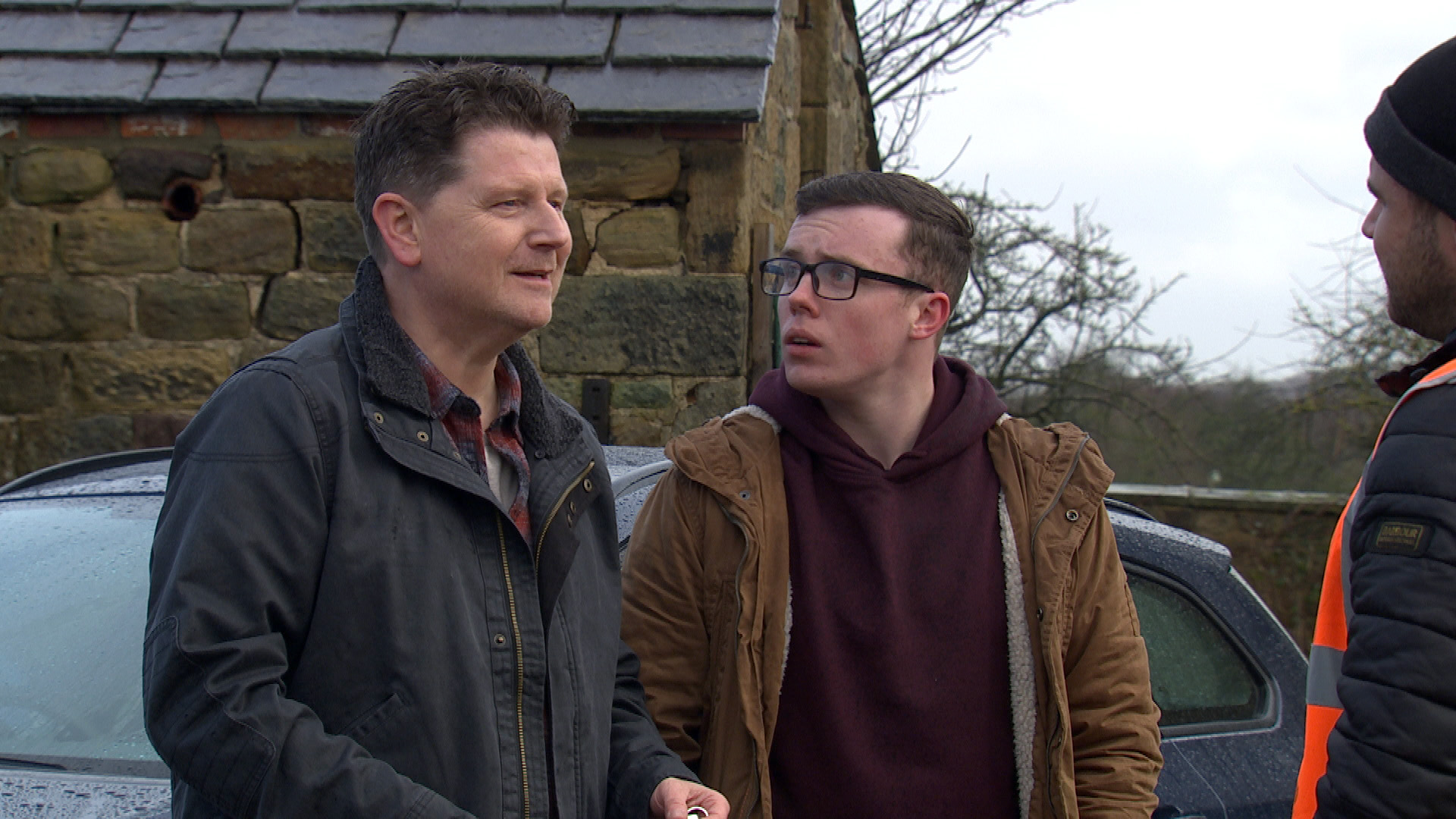 What has actor Bradley Johnson said about the storyline in Emmerdale?

Bradley Johnson – who plays Vinny – hinted at the turmoil his character will face if he discovers the truth.

He told Digital Spy: “Paul comes to the scrapyard calling himself 'Alex' and Vinny just thinks he's a random guy. Vinny sees him as a friend – someone he can have a laugh with.

"That all adds to the tension, as the whole thing is bound to explode when Vinny finds out. It's brilliant because there's so many different secrets.

“Vinny has no idea that Mandy has already seen Paul. Mandy also doesn't know that Paul is still in the village.

"That's why, when Vinny does find out, it's sure to be a massive bombshell. All I'm going to say is that it'd be pretty explosive."

Bradley added that the truth would test his relationship not only with his dad but also with Mandy.

He added: “I feel like it would upset Vinny, because things are finally going well for him. He's finally got a purpose and a place where he feels happy.

“If anything disturbs that, he's going to lose his cool a little bit. He'd want answers over what happened all those years ago.

“There's so much of Vinny's past that the audience don't know. I think he'd also be annoyed that he's been lied to by Mandy." 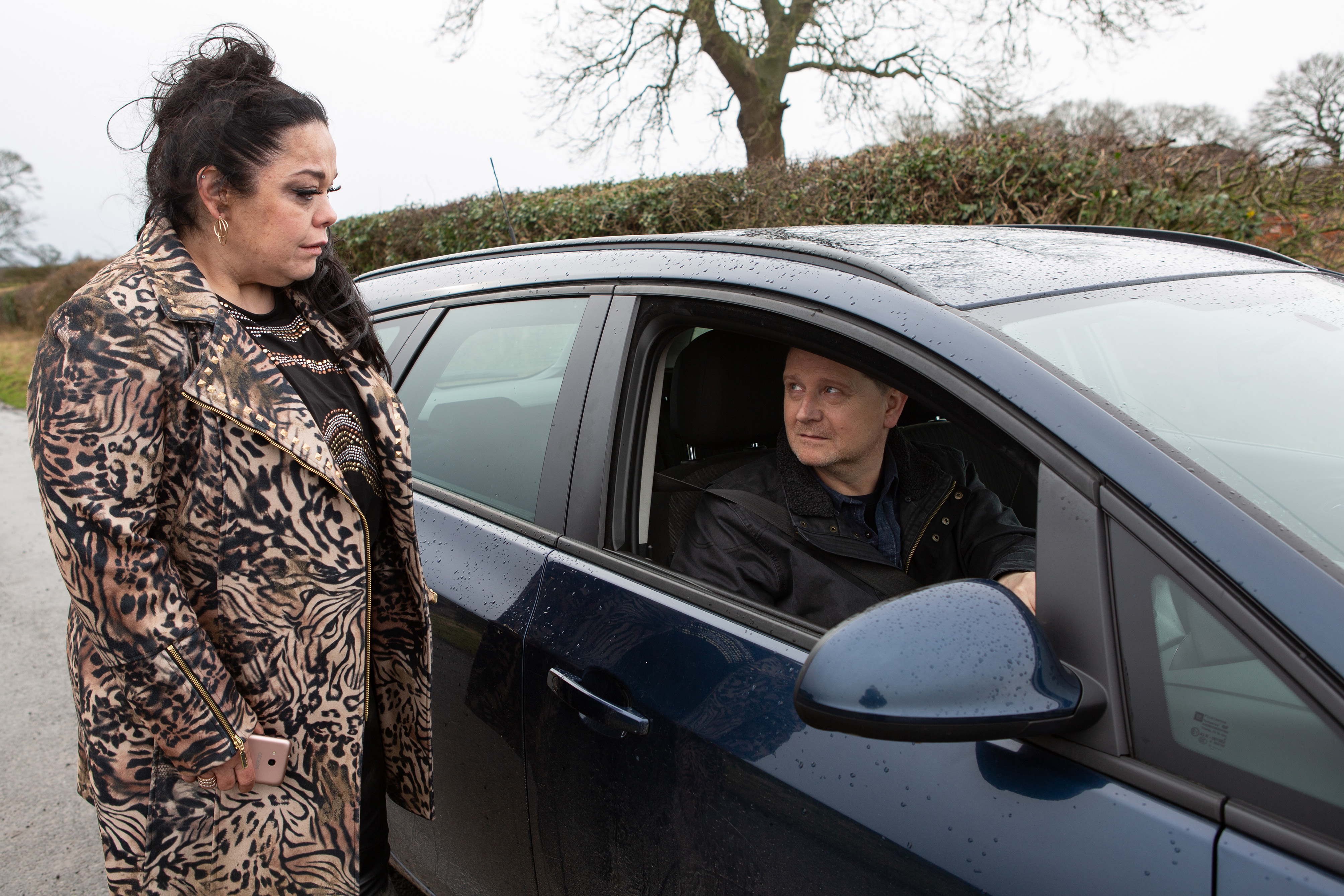 What do we know about Paul Ashdale’s secret past in Emmerdale?

Mandy finally revealed last month that Vinny was the son of her ex-boyfriend Paul, who abandoned them both when Vinny was a baby.

Viewers had been trying to work out Vinny’s parentage for months after Mandy revealed she wasn’t his biological mother and that she’d taken it upon herself to look after him.

Emmerdale are yet to confirm any details of Paul's mysterious past and exactly why he ran away from his son.

But Mandy didn’t seem too impressed when he rocked up in the village last week and told her he’d changed.

He said: “I told myself I’d only come and see you if I got myself sorted.”

But Mandy was having none of it and implied he didn’t deserve to have a relationship with Vinny after abandoning him. 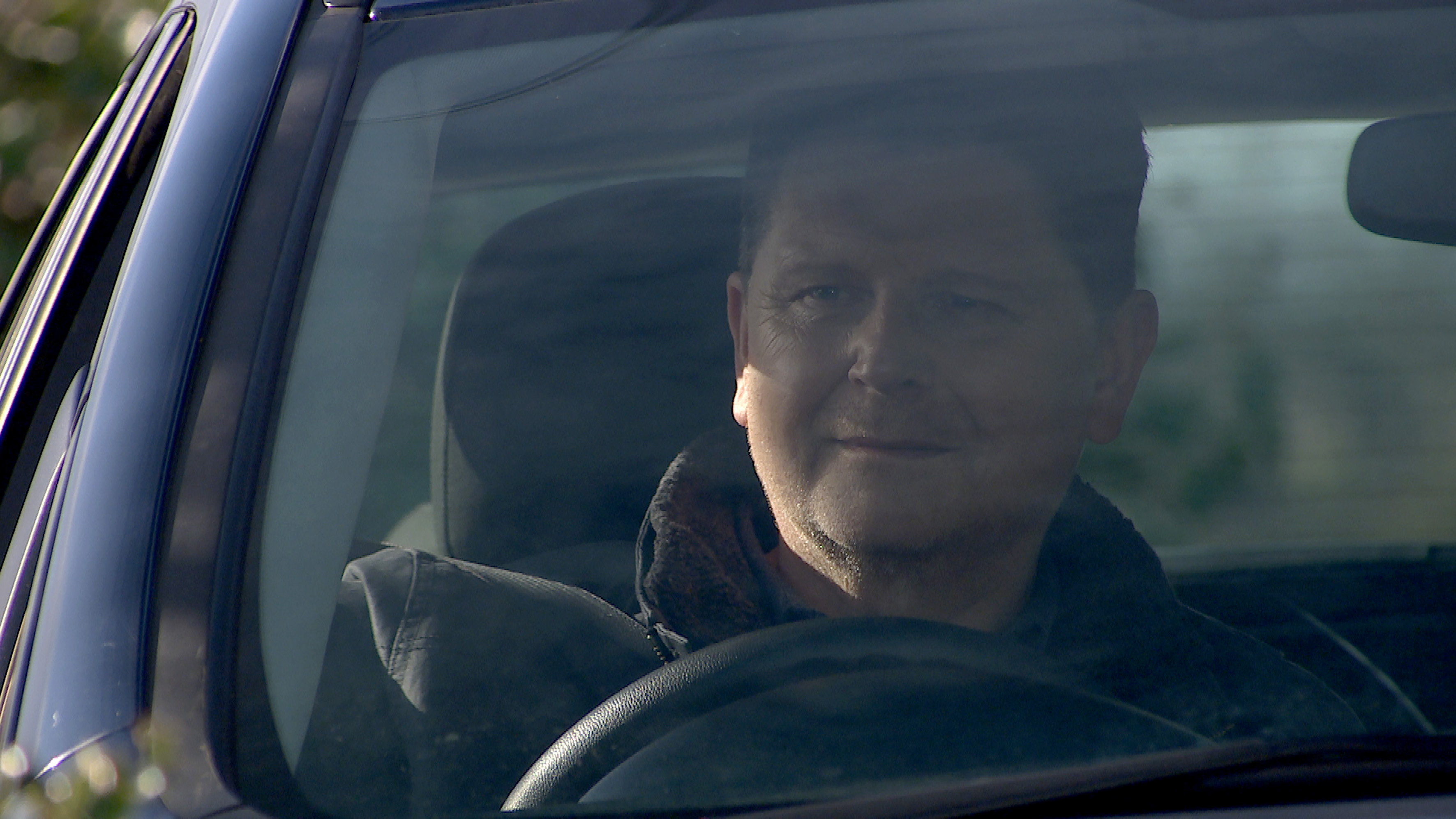 What has actor Reece Dinsdale said about his character?

Actor Reece has spoken out to reassure viewers that there was no sinister reason for his character's disappearance and that Paul only has good intentions.

Speaking to Radio Times, Reece said: “He knows where Mandy’s family lived so he’s tracked her down, wanting to see Vinny again and to make amends for leaving. His intention is to be a good dad and make up for lost time.”

He added: “There is a reason why he abandoned him but we won’t know it straight away. You’ll have to wait a bit to find out!”