ACTRESS Lorraine Chase has launched a £100,000 legal battle over a back injury she claims she suffered abseiling on a TV show.

The ex-model, who found fame in the 1970s “Luton Airport” Campari ad, claims the accident on C5’s Carry On Barging forced her to retire. 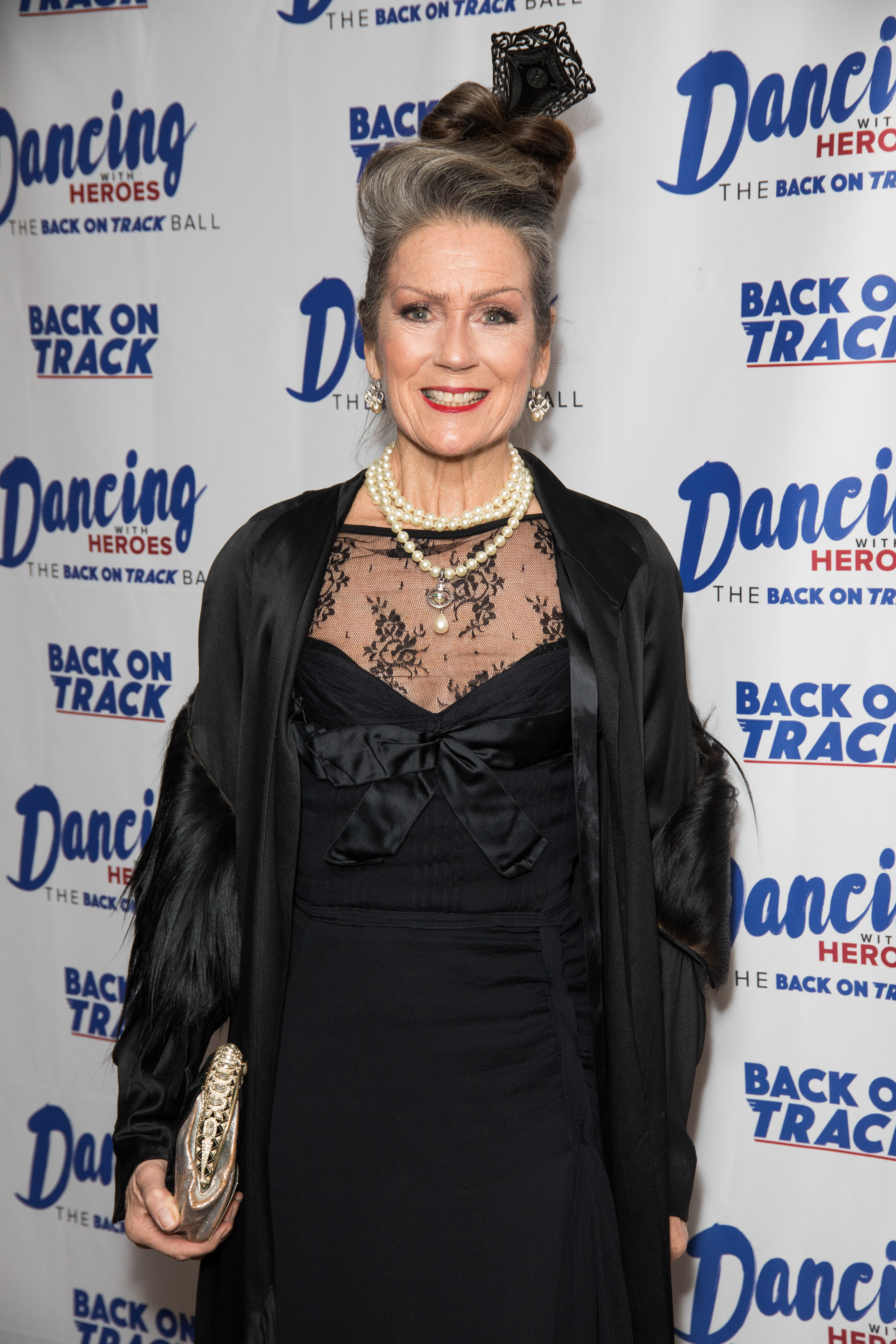 Lorraine, 69, who played Steph Stokes in soap Emmerdale, crashed into a ledge filming on the reality show in 2016.

She accuses an instructor from an adventure company of letting out her rope too far and wants £100,000 damages.

But the firm claims she ignored clear instructions.

Her barrister David White told a judge at Central London county court: “She would do a panto every season and she hasn’t been able to because of the persisting symptoms she sustained.” 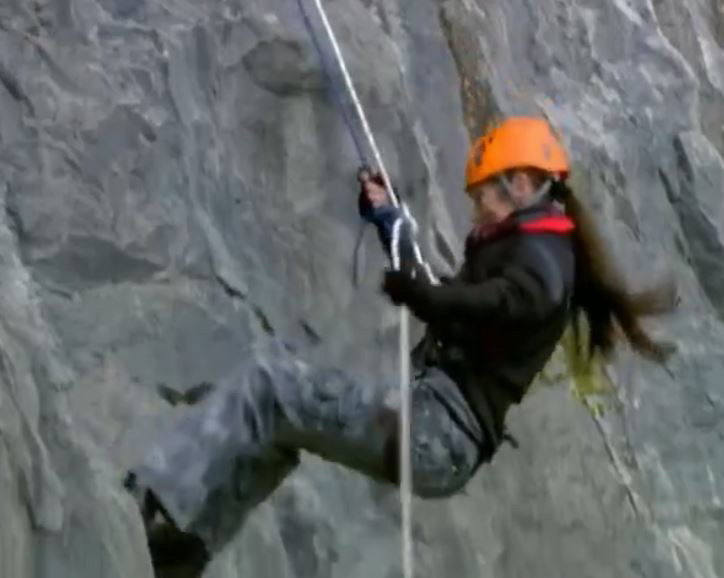 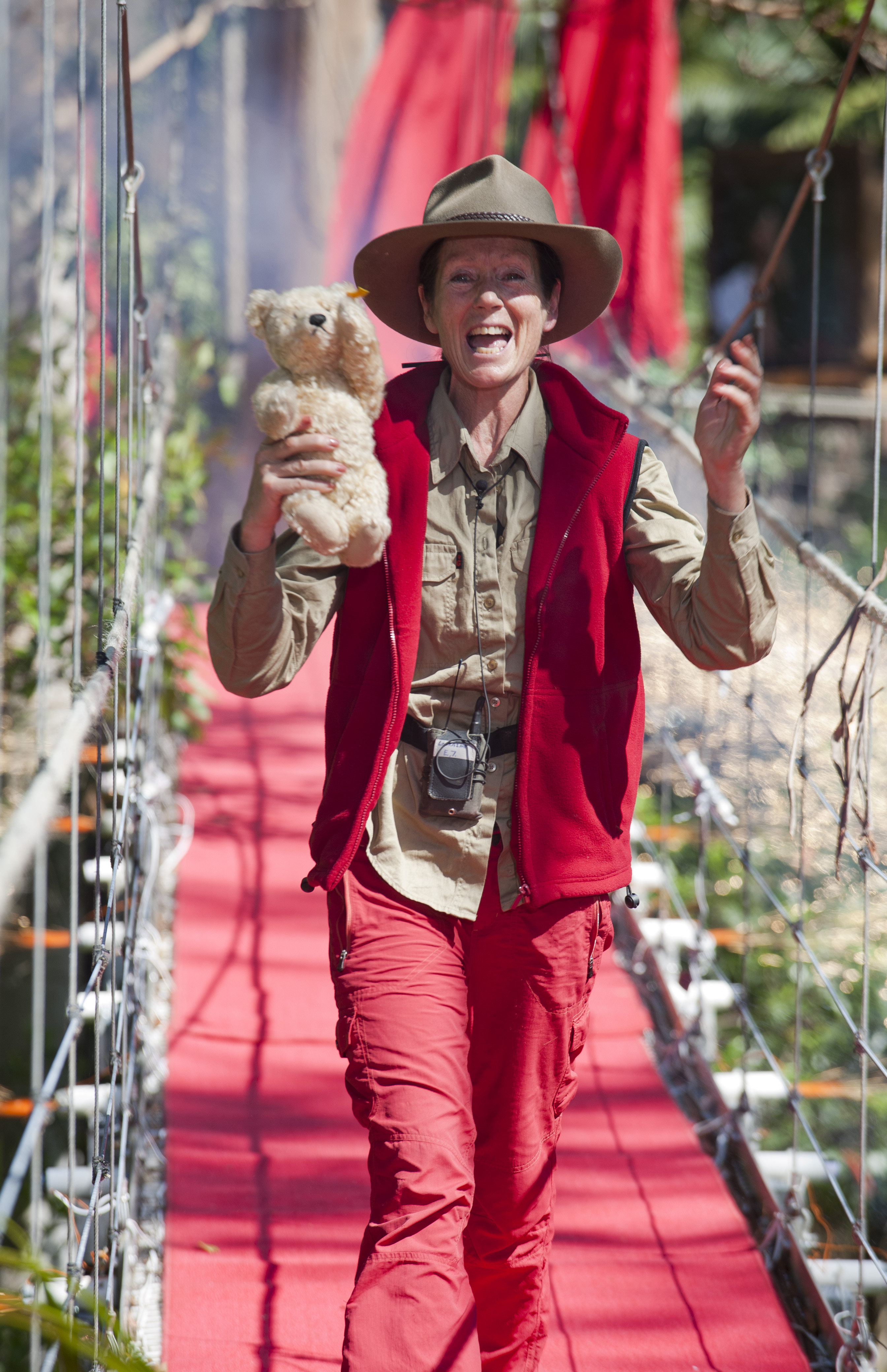 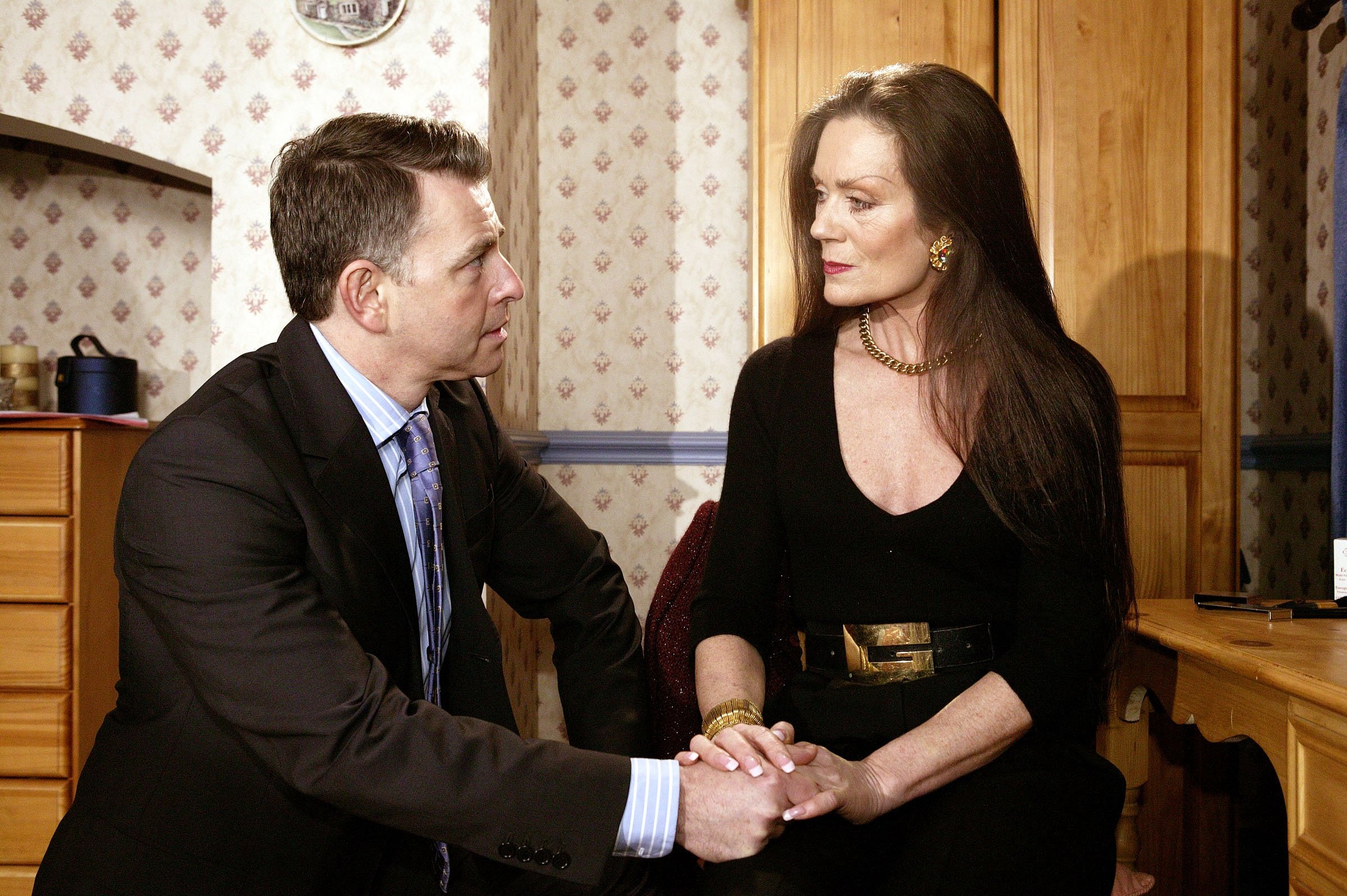