Billy (played by Jay Kontzle) was horrified when he realised Ellis (Aaron Anthony) had slept with ex-girlfriend Dawn Taylor (Olivia Bromley). While Emmerdale viewers know Dawn betrayed Billy to protect him and stop him from finding out she had killed DI Mark Malone (Mark Womack), the personal trainer is none the wiser and heartbroken.

Billy and Dawn’s romance has blossomed in previous months and they finally looked to be settling down.

But after Dawn killed Malone, she worried that by getting Billy involved she would put him at risk of being sent back to prison.

As a result she has pushed him away and insisted she no longer loves him, with her one night stand with Ellis her latest move to stop Billy from pursuing her.

While tonight’s episode proved it was enough to break up Dawn and Billy for good, actor Jay has hinted a reunion is on the cards. 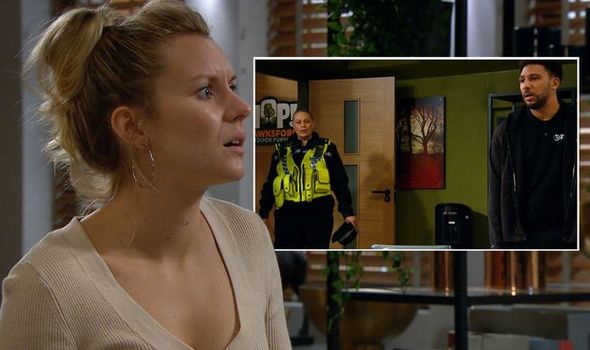 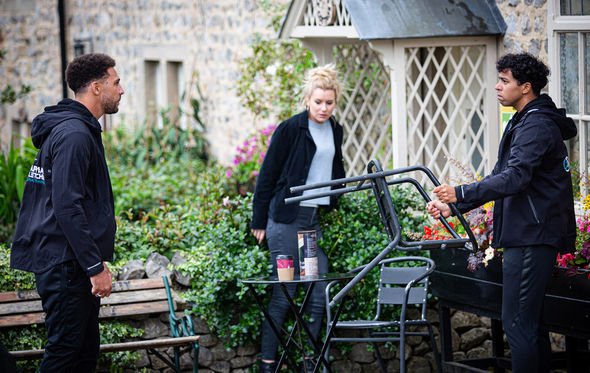 He has confirmed Dawn is the love of his life and all he wants is for her and son Lucas to be happy.

When the corrupt police officer’s body is found, Billy will immediately know Dawn must have been involved.

He isn’t stupid and will no doubt figure out Dawn has been hiding something to do with Malone’s death. 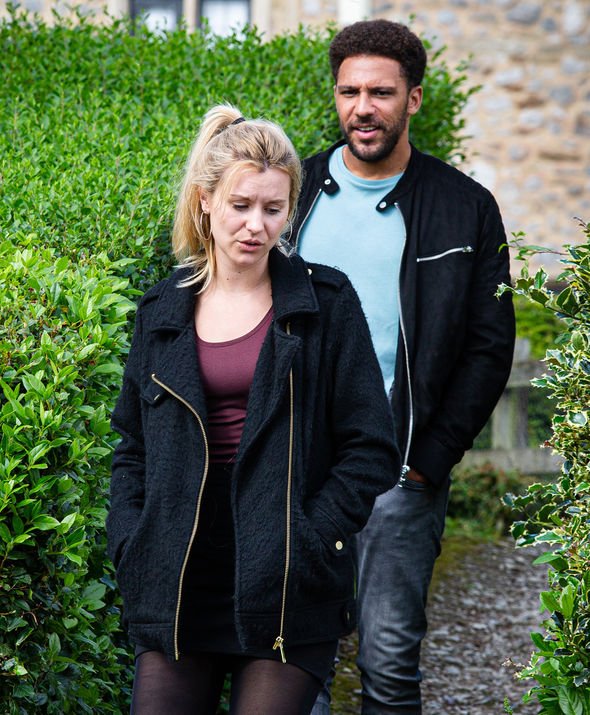 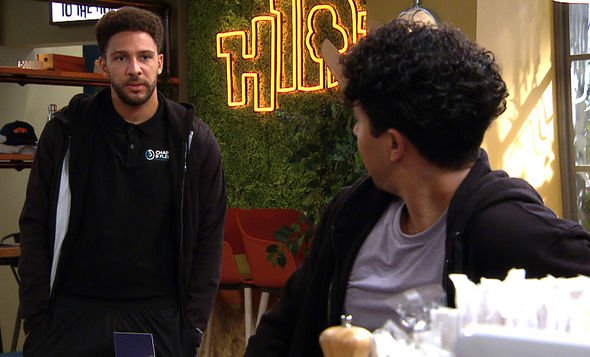 Billy has been certain something was up with Dawn for weeks and despite her pushing him away, if he thinks she’s in danger, he will want answers.

When Malone’s body is found, Dawn will no doubt spiral as she panics about an investigation into his death.

Knowing how much Billy loves Dawn, will he put her betrayal with Ellis behind him and step in to help?

Well, according to actor Jay, it’s likely Billy could take the rap to protect Dawn.

Speaking to Metro.co.uk, he confirmed: “Yeah I think he would.

“Given the fact he’s done time before and he hasn’t got anything keeping him there other than her.

“It’s her family as a whole – Lucas, Harriet and Will are hers.

“Billy only really has his brother and he’s surrounded by Al.”

The actor continued: “If anything were to happen, I think he would take the rap – he has undying love for her, he’d put himself on the line.”

But would Dawn let Billy step in and take the blame for Malone’s death?

While Jay thinks Billy and Dawn can reunite, the outlook isn’t as bright for Ellis and Billy.

Jay added: “I don’t think there’s any way back for them. It was one sided before – the resentment was on Ellis’ side and Billy didn’t really understand as he’d been through hell anyway.”