Priya Sharma (played by Fiona Waded) has not had much luck when it comes to men, but she thought she was in for a Happy Ever After with Al Chapman (Michael Wildman). However, in a turn of events, it seems the businessman is keeping something from his partner and when Priya discusses their future, he behaves suspiciously. In upcoming scenes of Emmerdale, will viewers see Al reveal a secret from his past?

Al has been receiving mysterious phone calls recently, and Priya is none the wiser.

Next week, a surprised party will be thrown for Al, and he tells his girlfriend how appreciative he is of her and her efforts, and how he has never been happier.

She suggests the possibility of marriage in the future, but the leaves Al ratted.

He shuts down the idea and tells her he’s not looking to rush into marriage again. 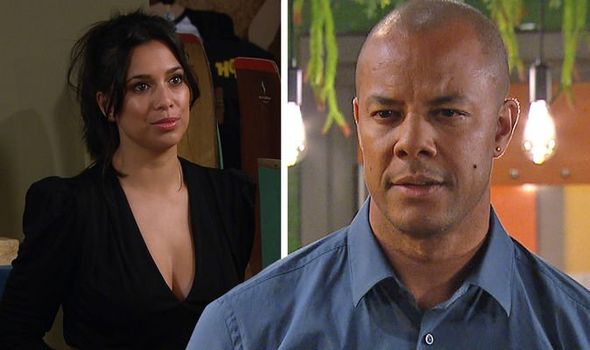 Understandably, Priya is hurt, but she hides her reaction and carries on with the celebrations.

Later that day, Priya takes Al to one side and explains what marriage means to her, in an effort to get hum to understand why she proposed.

The effect of this goes completely beyond her expectations and Emmerdale fans will see Al respond by saying they should get married.

While shrills of joy fill the room, she is unaware of the scheming Al is doing behind her back and he finds a quieter room to take a phone call. 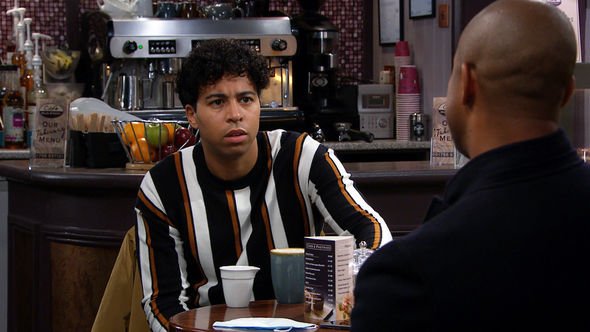 In light of Ellis’ suggestion, Al organises a picnic and gets Priya a ring.

Billy Fletcher (Jay Kontzle) on the other hand, is convinced it is only a matter of time until Al breaks Priya’s heart.

But the bride-to-be doesn’t want to know, she is too busy planning her wedding. 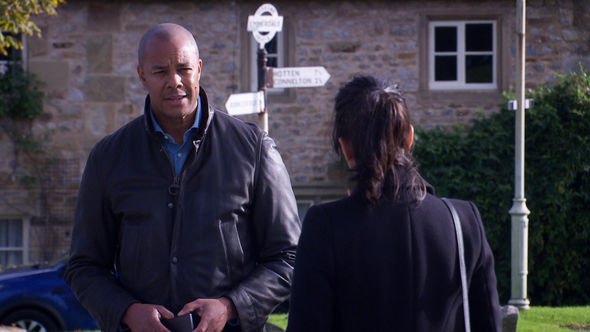 Realising Priya will be occupied for the next few weeks, Al takes this as an opportunity to head off.

He says he needs to attend to business out of the village, but who is he going to see?

Perhaps the reason why Al was against getting married was because he is currently married to a mystery woman – and this is who is he going to visit to sort out a divorce so he and Priya can walk down the aisle.

Elsewhere in the village, it seems Kim Tate (Claire King) could be returning.

The Home Farm owner has been absent for a few months – due to the actresses health concerns – but it seems she will bring drama with her too.

“Priya is very much loved up with Al – but he seems distracted by someone else away from the village,” ITV boss Kevin Lygo announced.

“We also have the big return of Kim Tate and a new family brings lots of drama.”