EMMERDALE fans were left in tears after Tracy Metcalfe waved goodbye to the village after her mental health battle took a worrying turn.

The new mum has been struggling with postnatal depression for several weeks following the birth of her daughter Frankie. 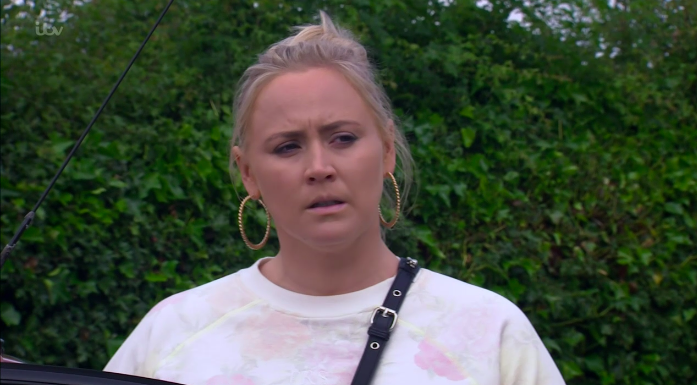 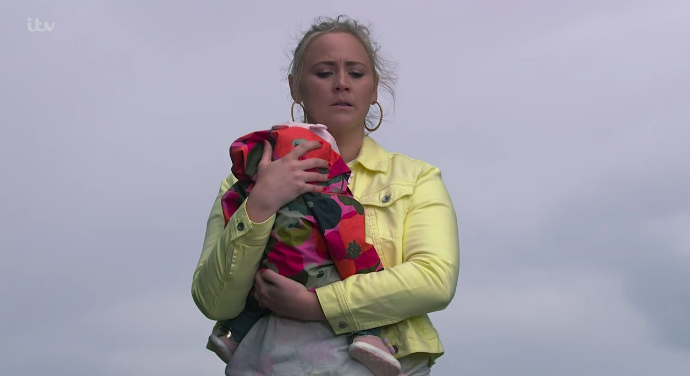 Tonight’s episode saw Tracy continue to head on a downward spiral as she struggled to cope alone with her child.

After compliments on her parenting skills from Nate, Gabby, Belle and Faith, Tracy clearly felt overwhelmed.

She took baby Frankie for a walk but things quickly took a turn for the worse.

As she pushed baby Frankie along in her pram, the compliments she’d had on her parenting skills that morning started to haunt her.

In harrowing scenes, Tracy picked up baby Frankie and peered over the edge of the bridge as she appeared to consider taking her own life.

Later, Nate arrived home and Tracy pretended everything was fine, before fibbing that she was popping over to Priya’s.

As an oblivious Nate read Frankie a story, Tracy got into a taxi and told the driver she wasn’t coming back to the village.

Emmerdale fans were devastated for Tracy.

One tweeted: "Wow this storyline with Tracy with got me so emotional, thank you for raising awareness of Post Natal Depression! @amywalsh27 is absolutely smashing this storyline."

Another added: "Such a heartbreaking #Emmerdale tonight. So well played by Amy to show the struggle for Tracy. Really important to see this topic raised."

A third chimed in: "Crying my eyes out for Tracy."

Speaking to Daily Star about the scene on the bridge, actress Amy Walsh explained: "She is walking across a bridge and there's a moment of stillness.

"She has a moment where she thinks it would be better if they're both not here anymore so she can't harm Frankie, no harm else can harm Frankie and it will take away all the pain she's going through."

Later this week, Nate discovers that Tracy never spent the night at Priya’s – and launches a search party.

Faith eventually finds Tracy under a tree and, after convincing her to open up, gently suggests she might have postnatal depression.

Will Faith be able to convince Tracy to get the help she needs? 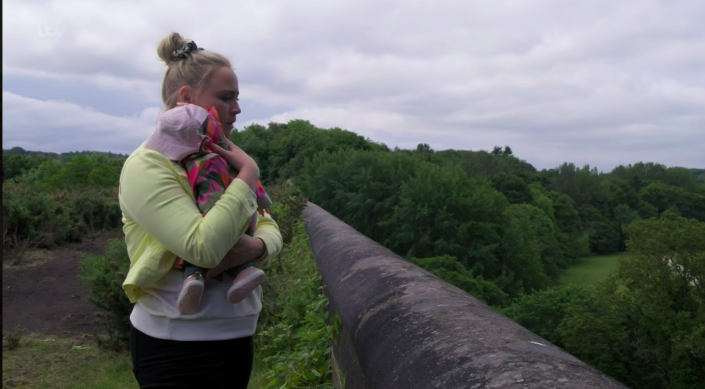 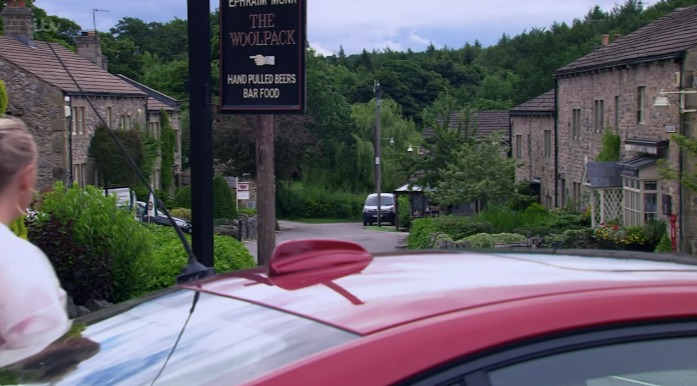 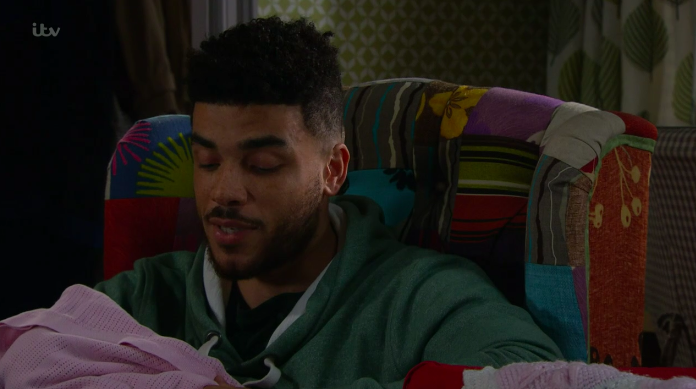