Emma, who won an Oscar for her role in La La Land with Ryan Gosling, plunged from a pal’s shoulders at Wembley. 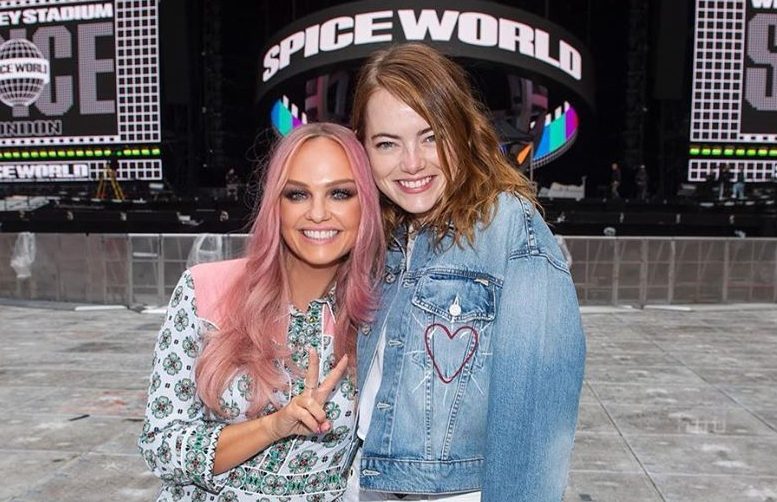 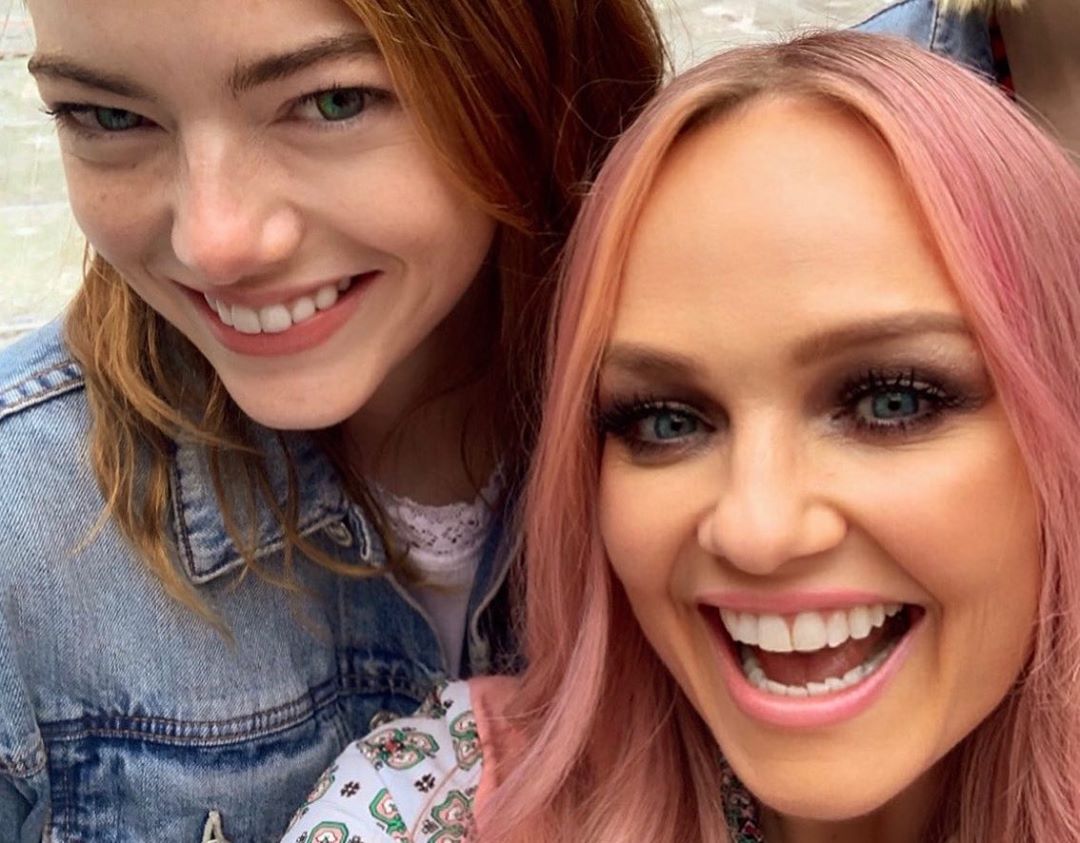 Doctors told her to rest for up to two months and advised to wear a sling.

But the US actress had been due to start shooting Cruella, a Disney prequel to 101 Dalmatians, at a series of London locations.

Emma, 30, posed with Baby Spice Emma Bunton before the gig and did not realise the extent of her injury until days later.

A source said: “Emma relocated to the UK for the summer to throw her all into this movie — it was a great opportunity to be a classic villain. 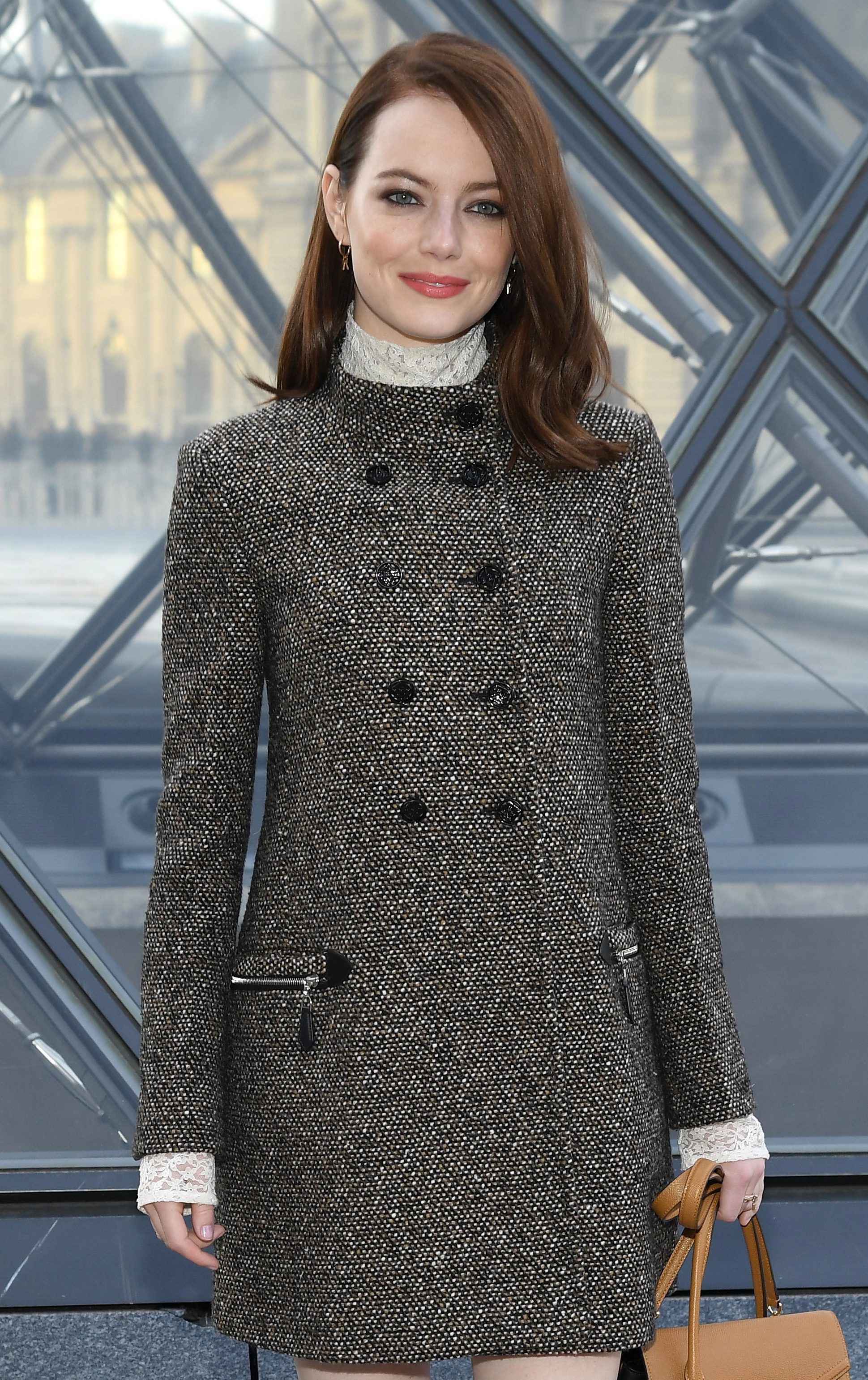 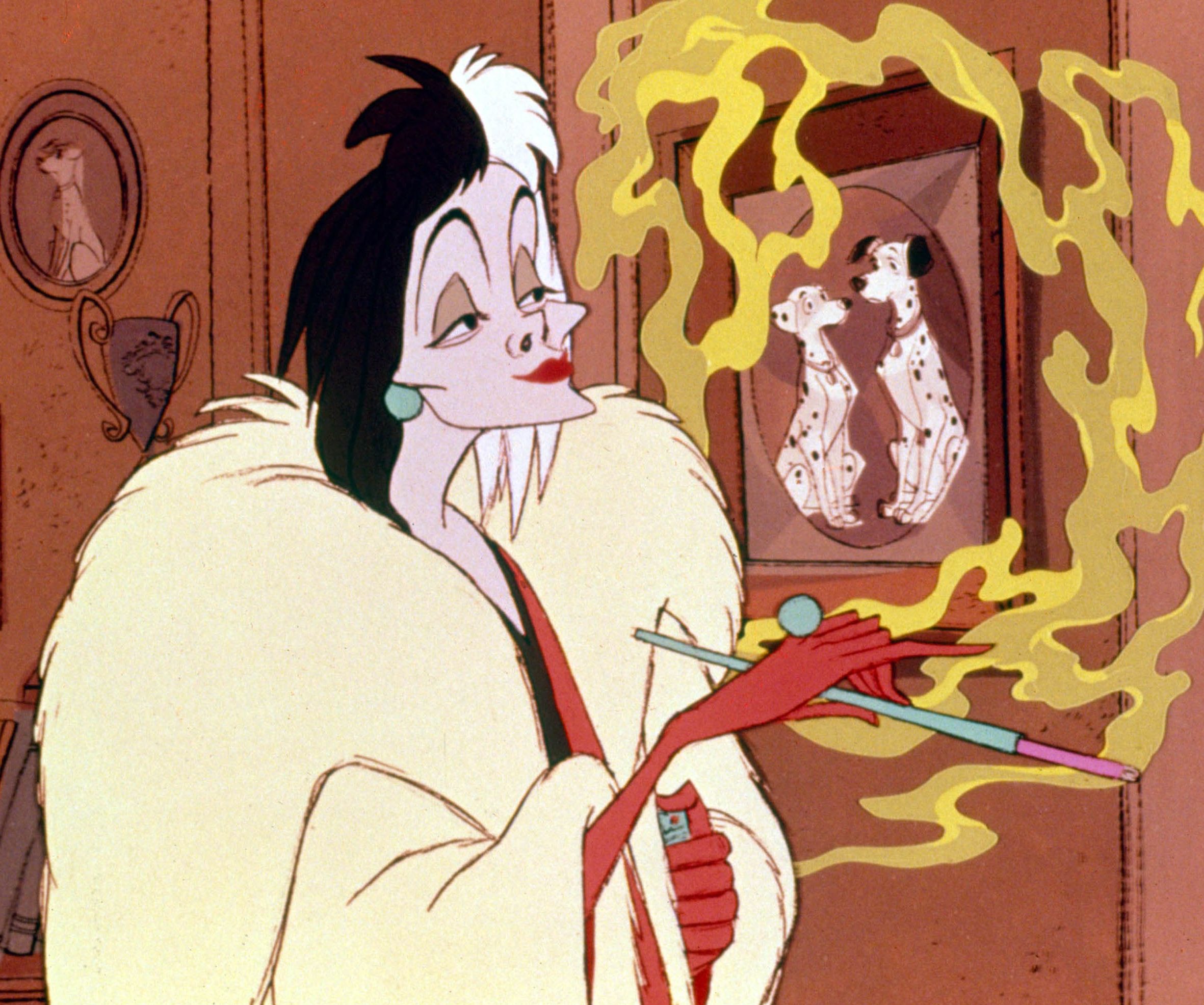 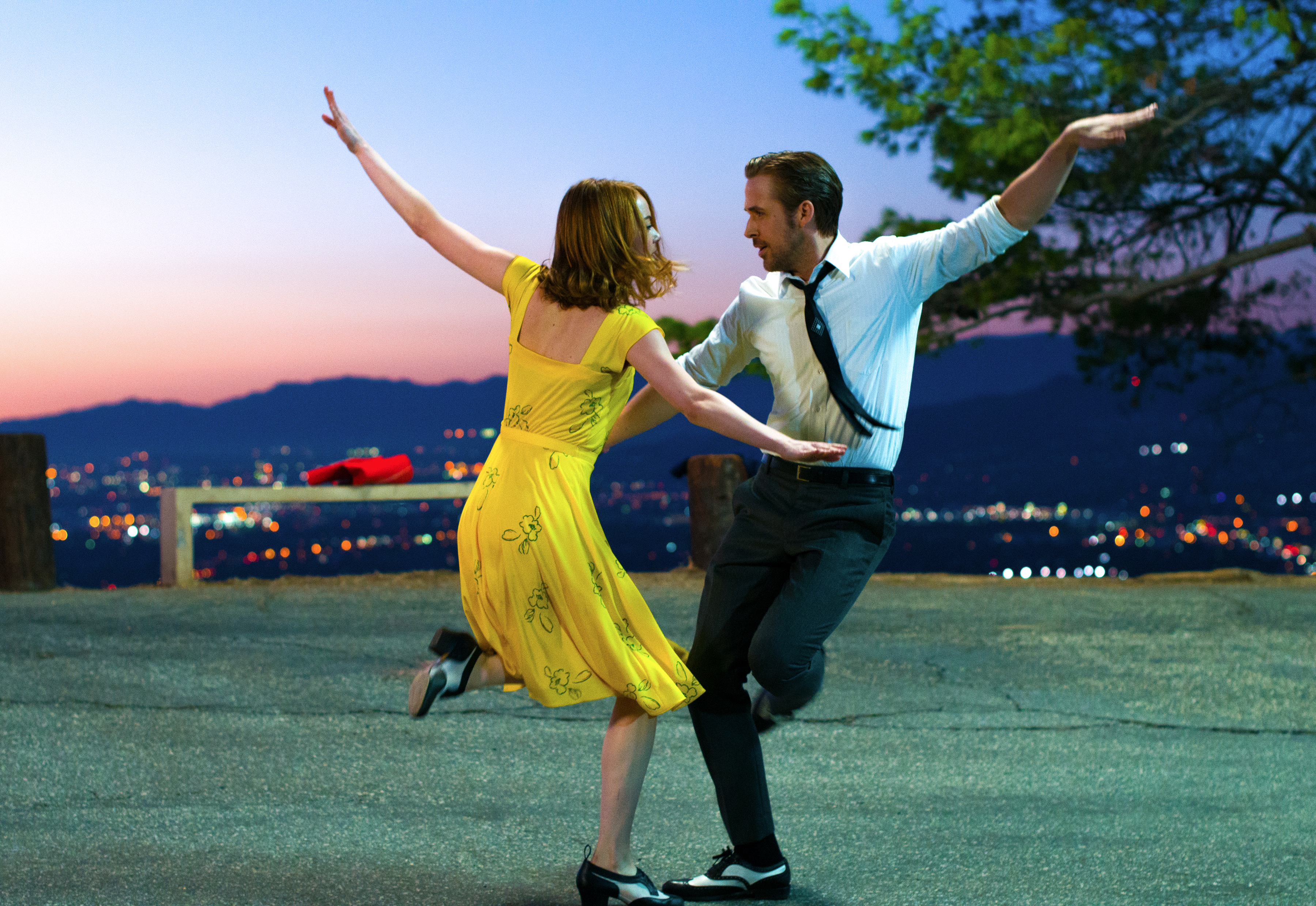 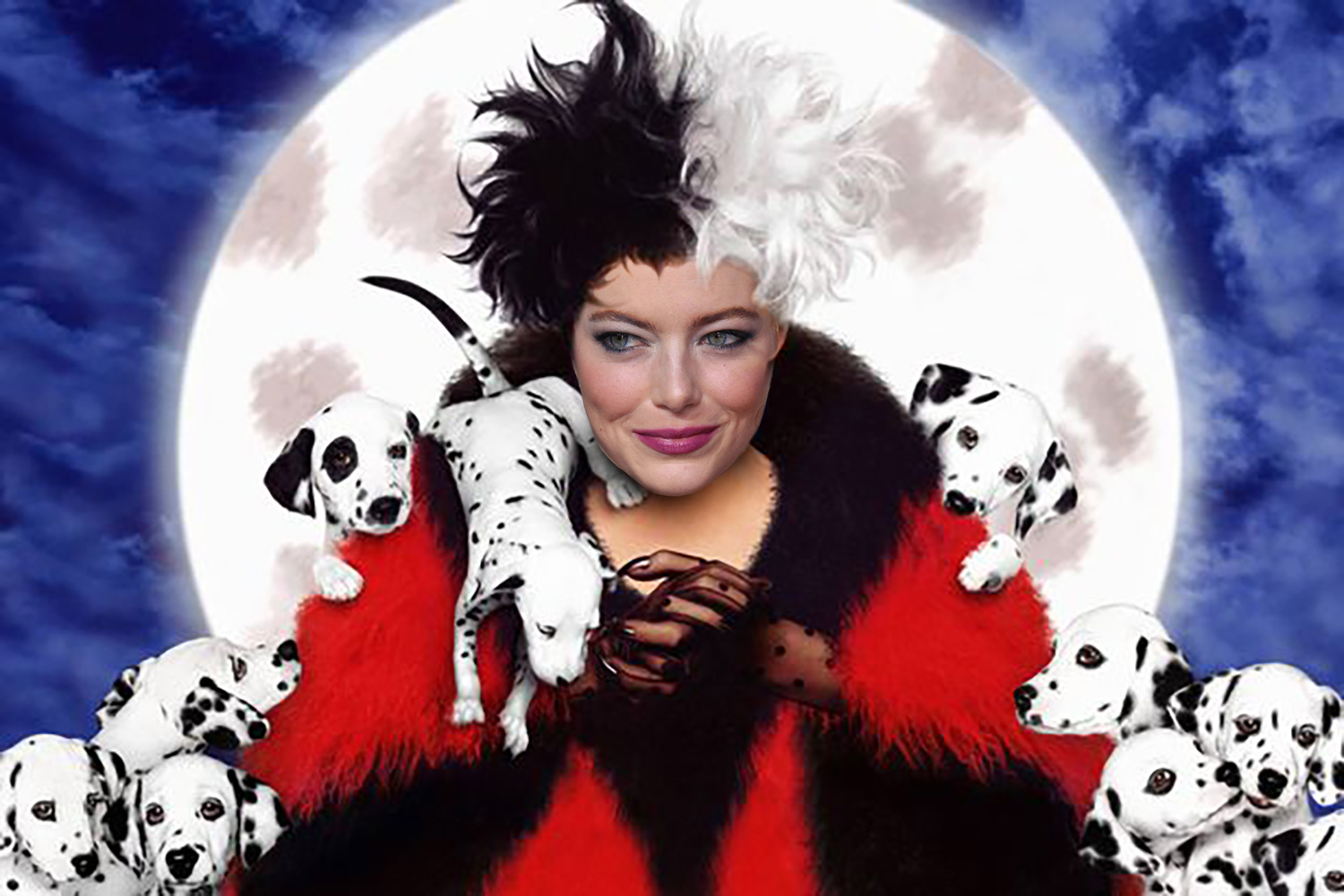 “But she’s a massive Spice Girls fan and got carried away at their concert and fell off a pal’s shoulders while she was partying.

“She thought it was just bruised initially, but has now discovered it‘s actually broken.

“She’s gutted about such a serious injury. She needs to be in top physical condition for the role, which is active and involves running around after dogs.” 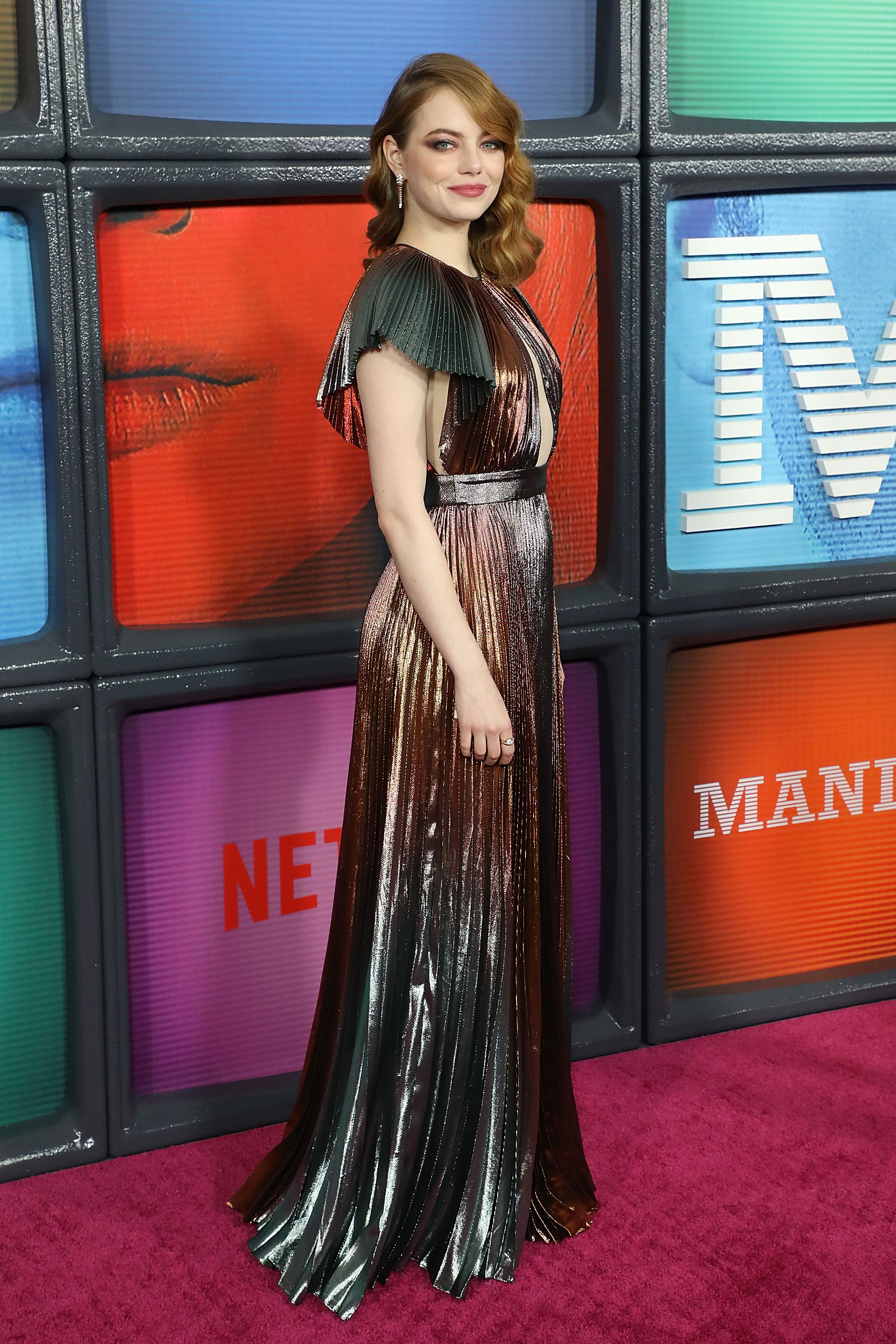 MOST READ ON TV & SHOWBIZ 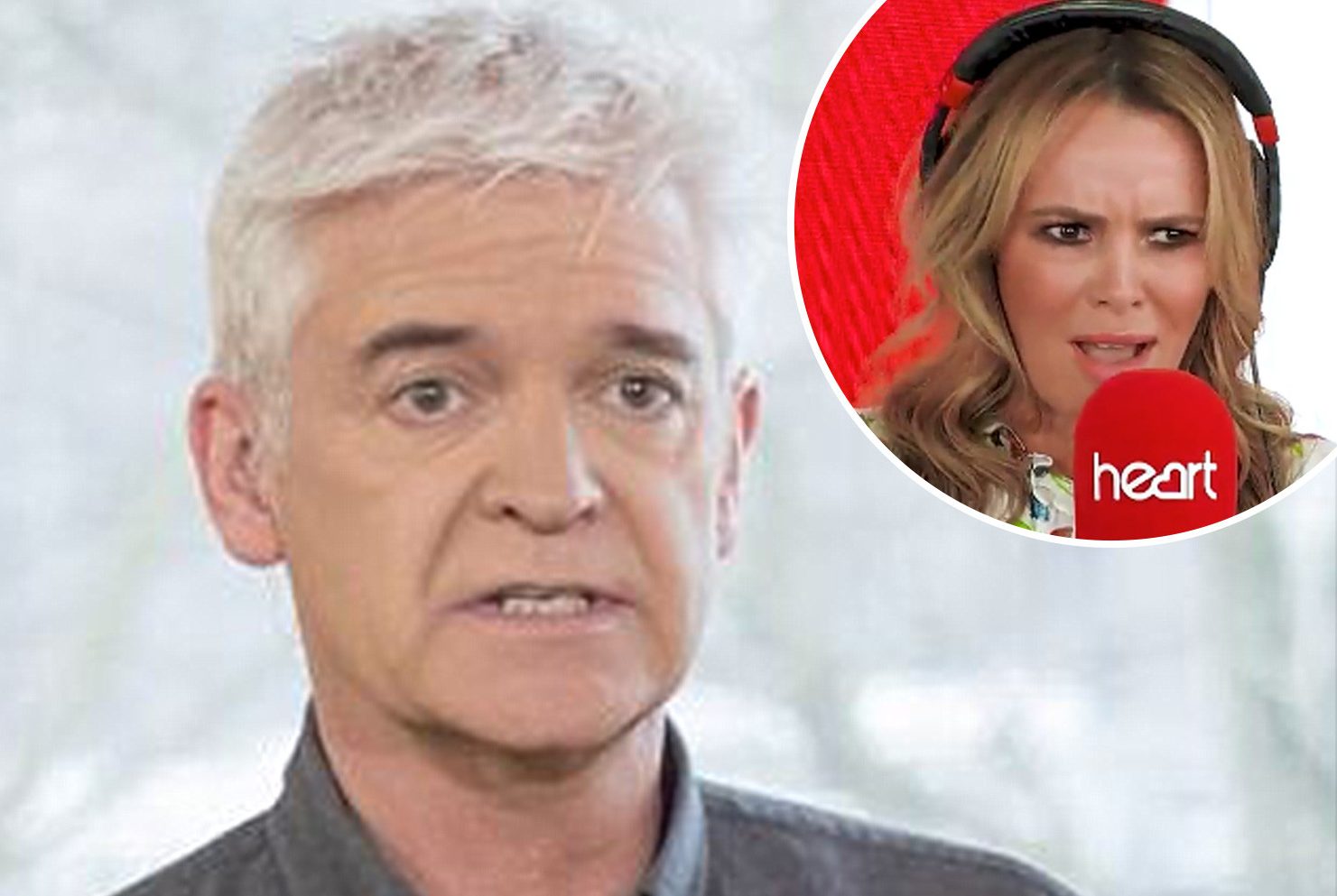 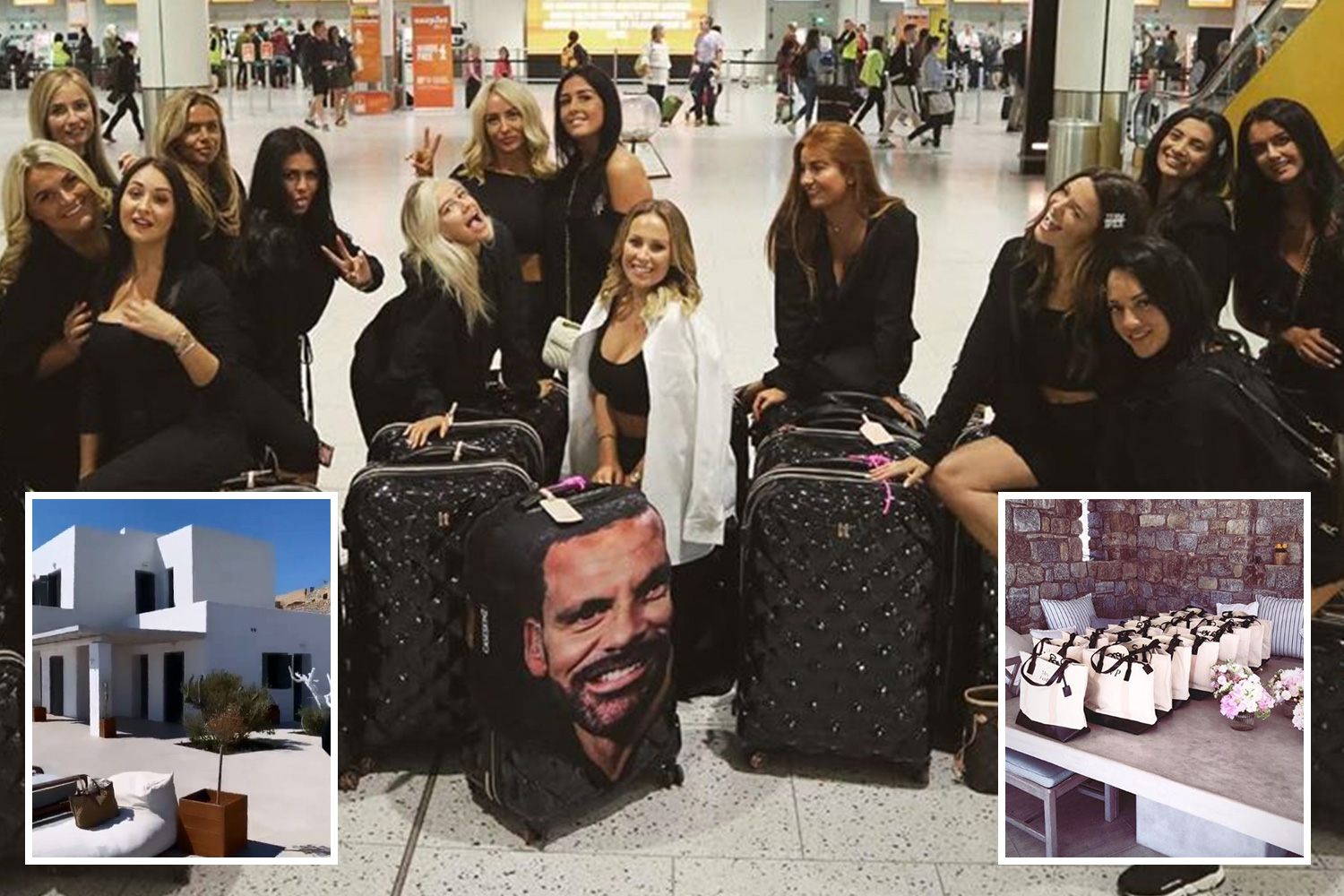 Before the accident, Emma said: “I’m a very big fan of the Spice Girls.

"I was obsessed with them growing up. They taught me about girl power.”