ELTON John has revealed he wore a diaper while performing in Las Vegas back in 2017 because he was “p***ing himself”.

At the time, the 72-year-old had undergone prostate surgery just two weeks before and suffered a crippling complication which left him temporarily incontinent. 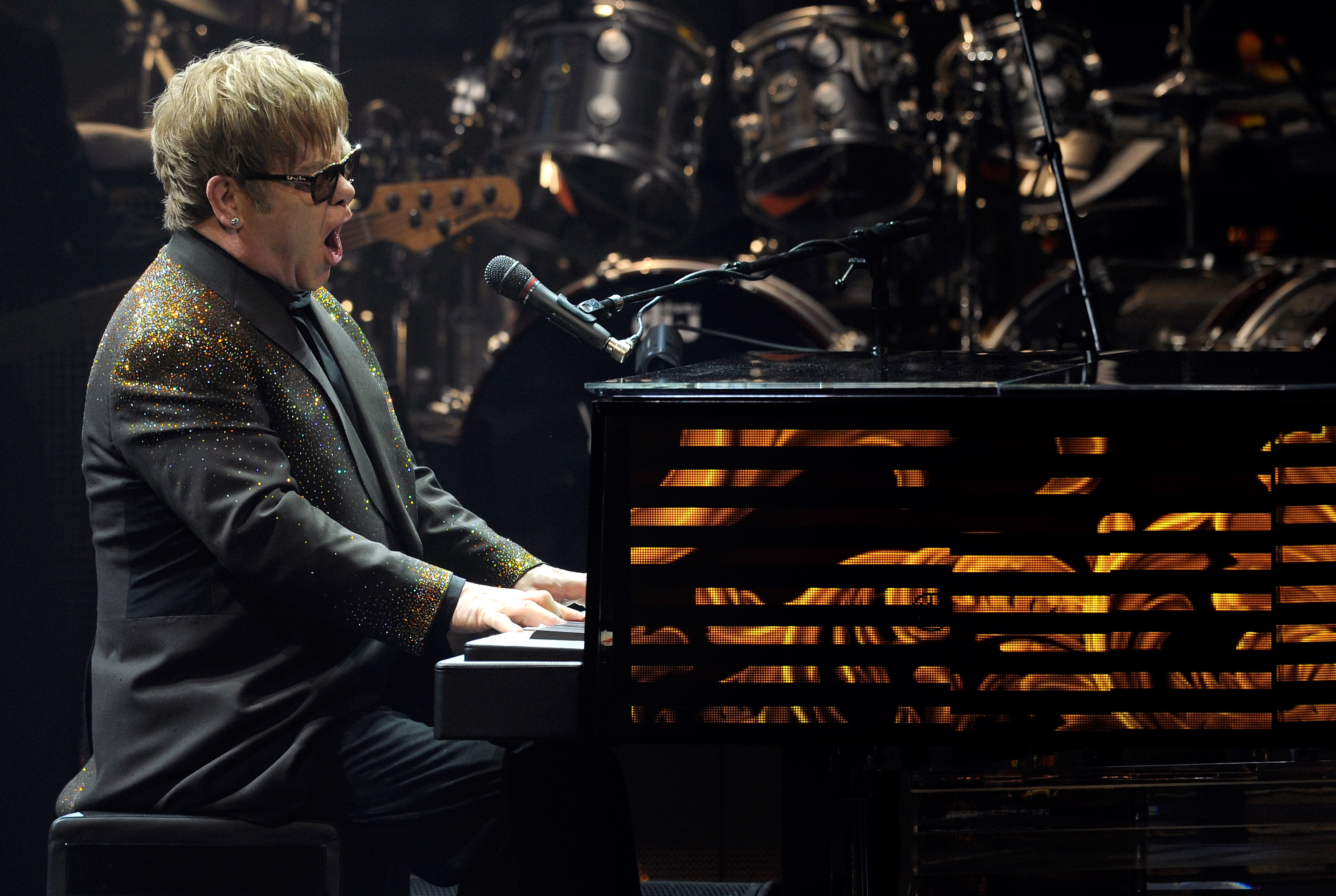 Speaking to Graham Norton on Elton John: Uncensored, which aired earlier this week, he shared: “If only they knew, at that moment I was p***ing myself.”

During the interview the world famous star opened about his “annus horribilis” as he struggled with his health, including being rushed to hospital in London where he was “24 hours from snuffing it”.

Elton said: “I had to learn to walk again. I was extremely sick. 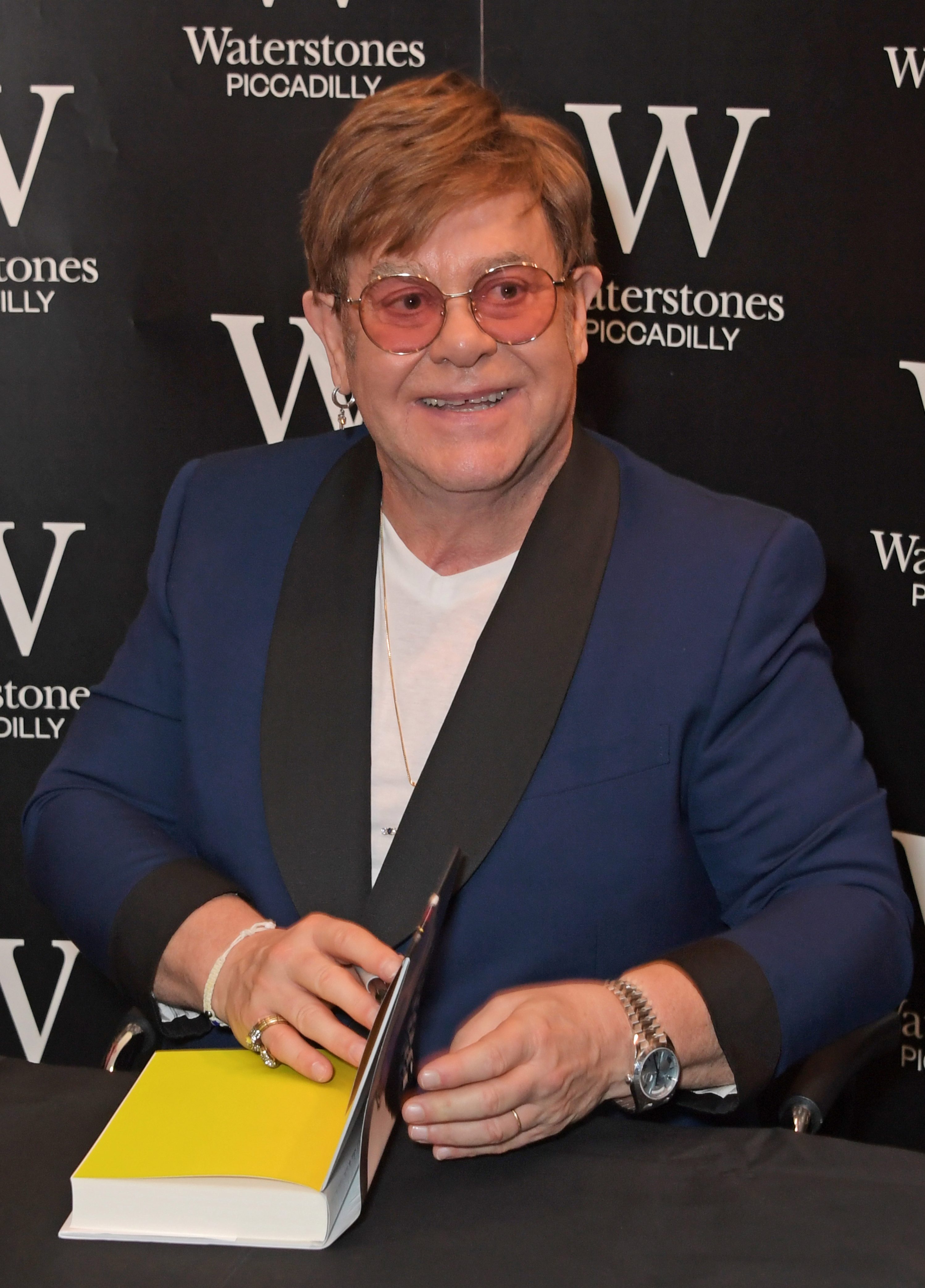 Elton is father to Elijah and Zachary with his husband David Furnish.

The singer only revealed his secret health battle for the first time in his recent autobiography Me: Elton John Official.

Writing about his cancer diagnosis, he revealed doctors caught the disease early and he chose to have life-saving surgery over a course of radiation and chemotherapy.

He wrote in his book: “It was prostate cancer. I wasn’t as shocked at hearing the word ‘cancer’ as I might have been.

“They’d caught it early. The oncologist told me I had two options. One was surgery to remove my prostate. 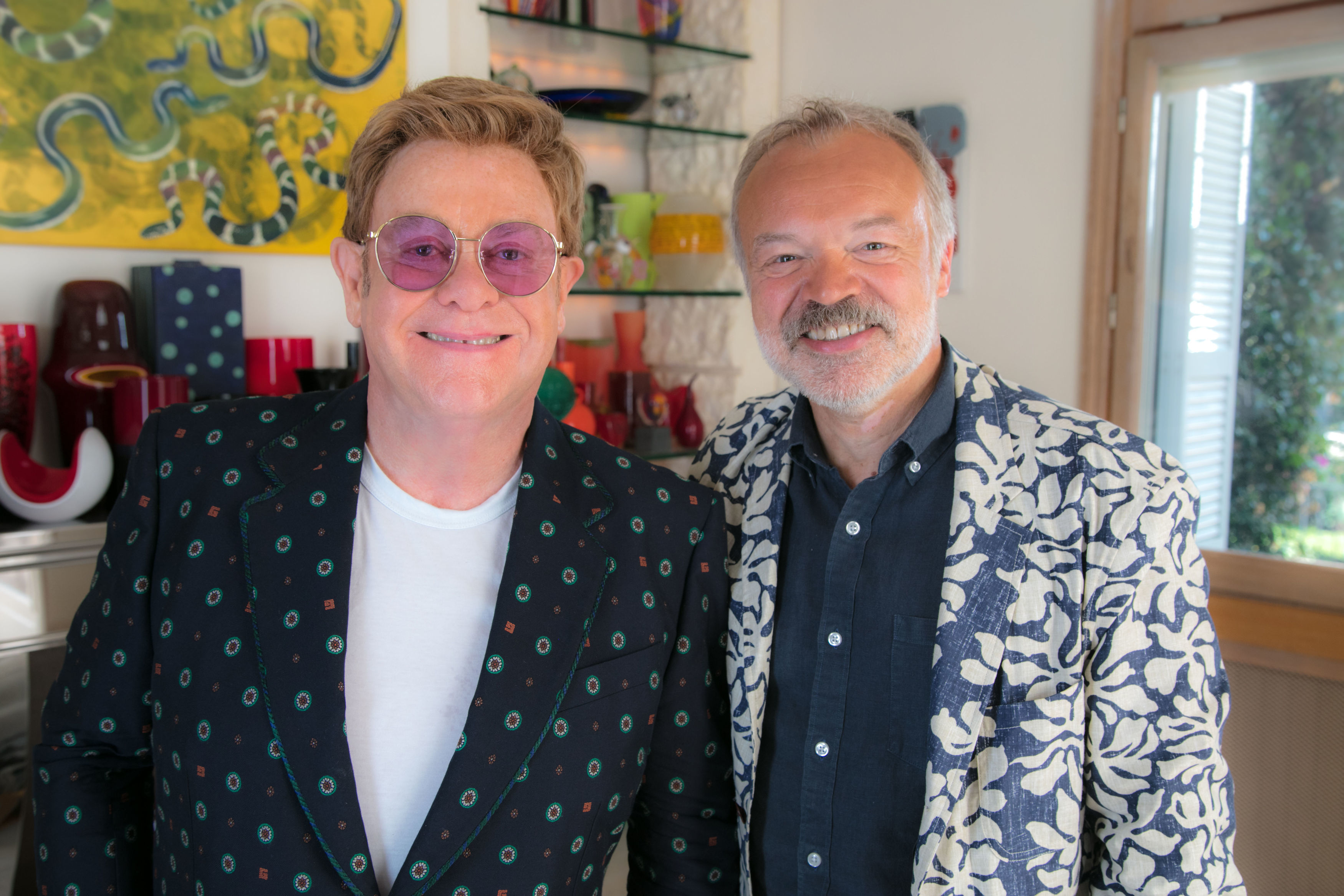 "The other was a course of radiation and chemotherapy that meant I would have to go back to hospital dozens of times. I went straight for the surgery.”

He also discussed wearing a nappy on stage, revealing: “It wasn’t until I arrived in Las Vegas ten days later for a gig at Caesars Palace that I noticed something wasn’t right. As the day progressed, the pain got worse and worse.

"I’ve worn some ridiculous things onstage in my time, but never a giant nappy. I don’t know if you’ve ever stood in front of 4,000 cheering fans, singing Candle In The Wind while literally p***ing yourself, but if you haven’t, I can tell you for a fact it’s quite an odd experience.”

The pain was caused by fluid leaking from Elton’s lymph nodes and was eventually cured by doctors performing a routine colonoscopy.