BELEAGURED talk show host Ellen DeGeneres suffered another blow on Tuesday, as her former show DJ confirmed the "toxicity of the environment."

Tony Okungbowa – who was on air on the show for nine years, addressed the raft of stories about harassment and intimidation towards employees.

He shared a picture of himself DJ-ing on the show, in a dapper suit and smiling.

His captioned read: "Hey Guys, I hope you are all keeping safe out there during these trying times. I have been getting calls asking me about the Ellen Degeneres Show and I would like to address the time I spent there.

"I was on air talent from 2003-2006 and from 2007 -2013. While I am grateful for the opportunity it afforded me, I did experience and feel the toxicity of the environment and I stand with my former colleagues in their quest to create a healthier and more inclusive workplace as the show moves forward."

It comes as ratings for The Ellen DeGeneres Show dropped 29% in the week ending July 26 2020, compared to 2019, after bombshell claims were made against the host and the shows' producers. 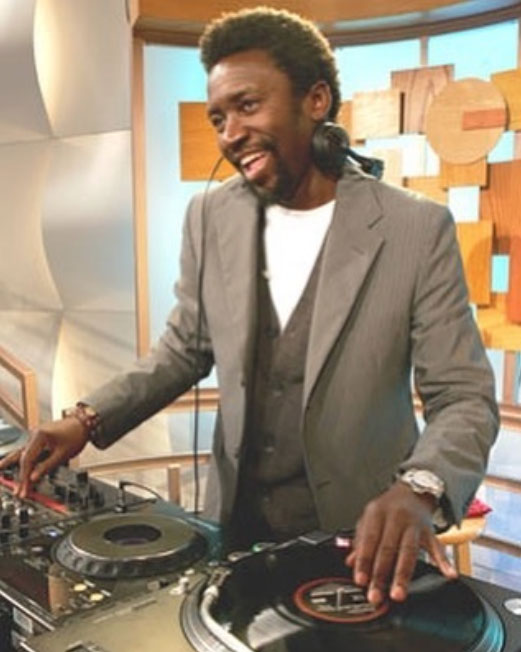 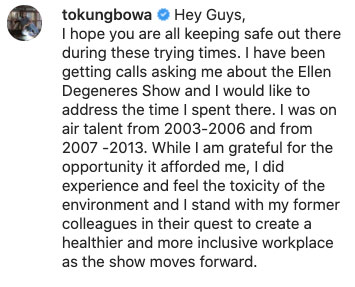 The Ellen DeGeneres Show is currently under an internal investigation after employees came forward about experiencing "racism, fear and intimidation” while working there, as well as sexual harassment.

The week following a second Buzzfeed report saw the show drawing a 1.0 Live + Same Day household rating, down 9% from the week ending July 19 2020.

Ellen's show is now tied with Steve Wilkos, who hosts his own talk show after finding fame as Jerry Springer's former security guard. 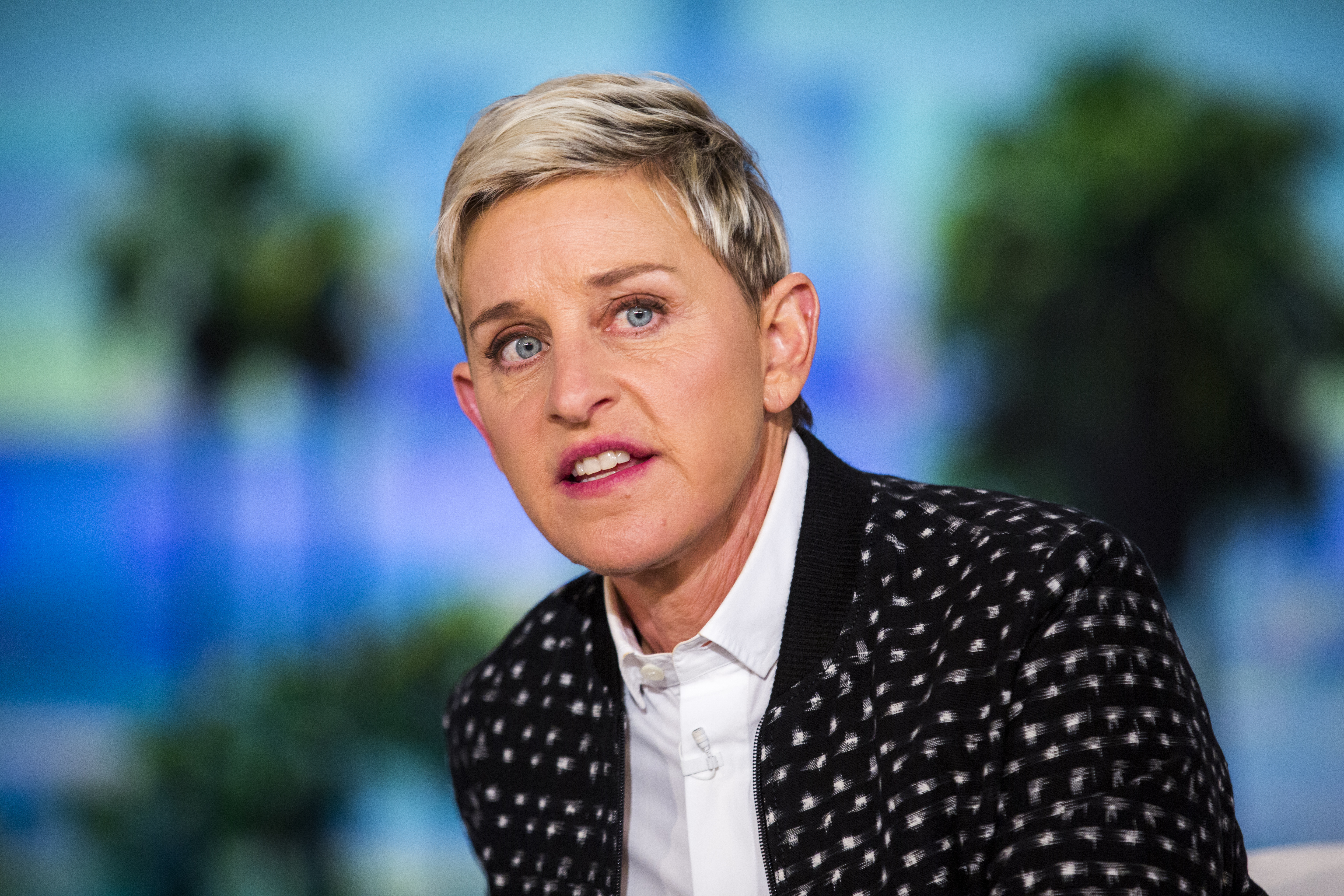 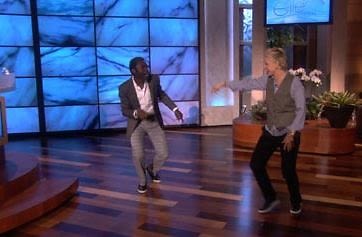 The allegations saw over 40 former and current employees on the production team accuse Ellen of turning a blind eye to sexual harassment by executive producers, and of the show bosses using intimidation and microaggressions to cause discomfort.

“Is she always nice? No,” said a former staffer. “It irritates me that people think she’s all sweetness and light and she gets away with it.”

A black woman, who once worked for Ellen, told the website that she experienced “racist comments, actions and microaggressions” during her year and a half as an employee.

Staffers also claimed to have been fired because they took medical leave or bereavement days to attend family funerals. 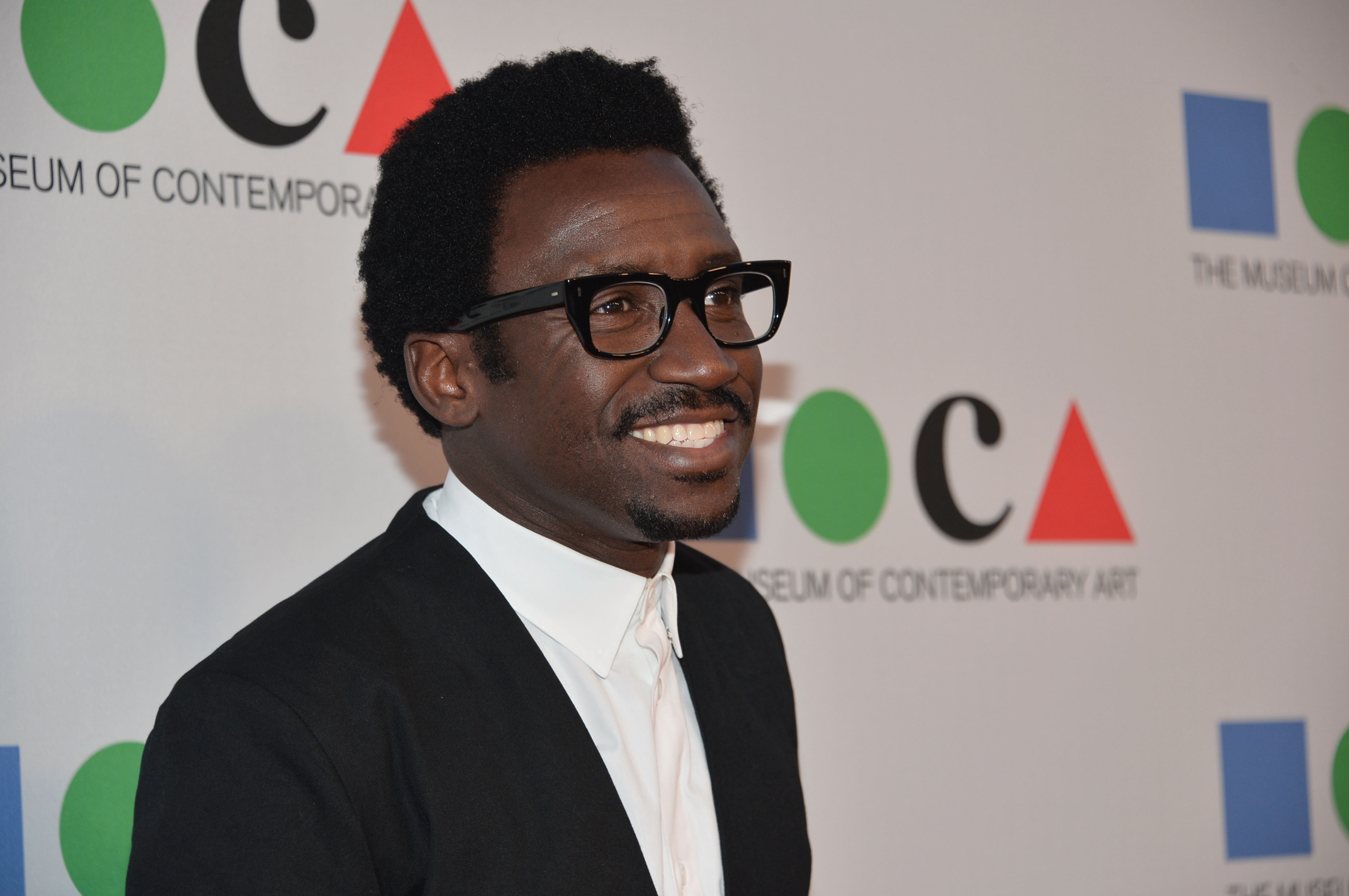 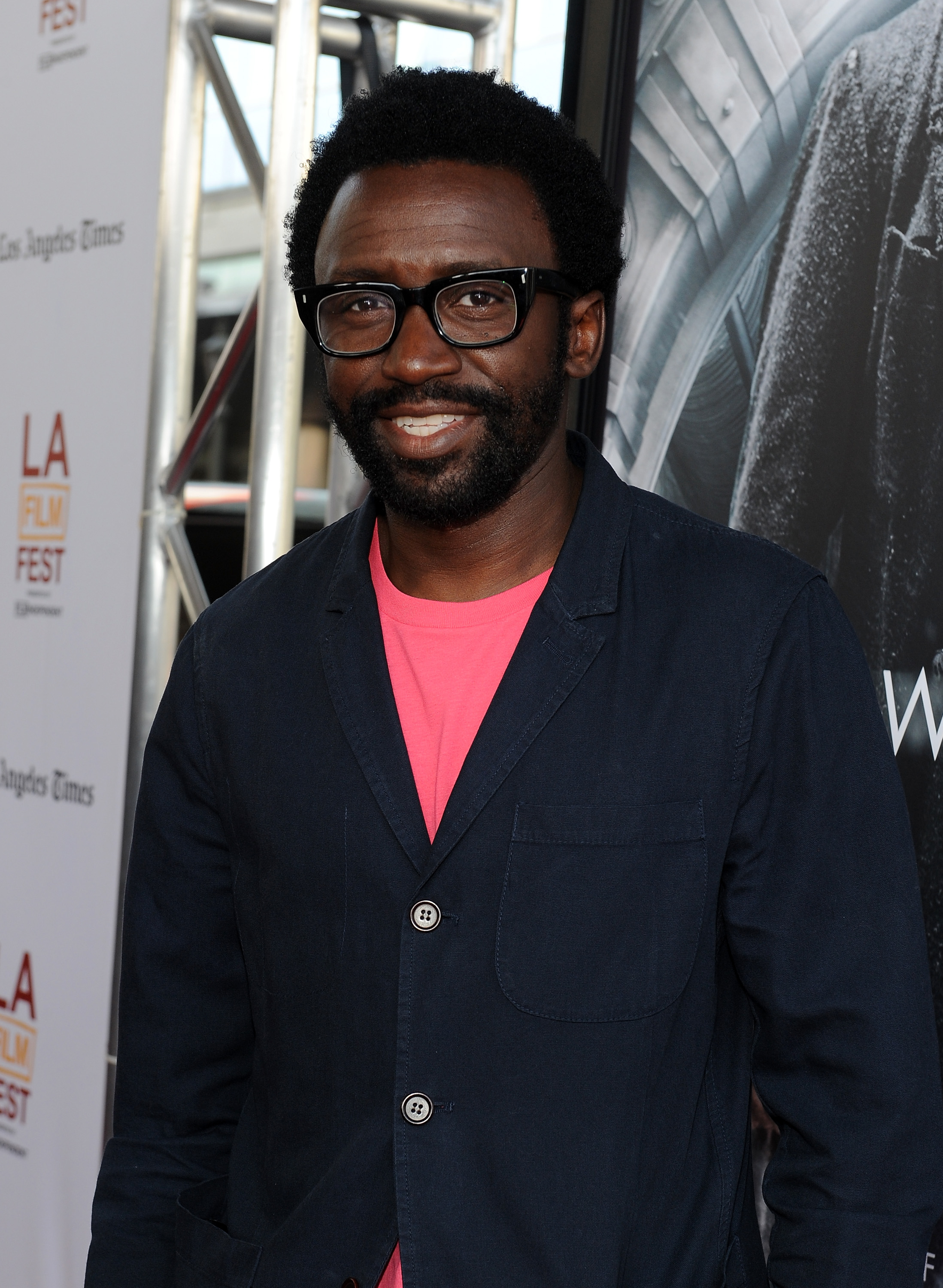 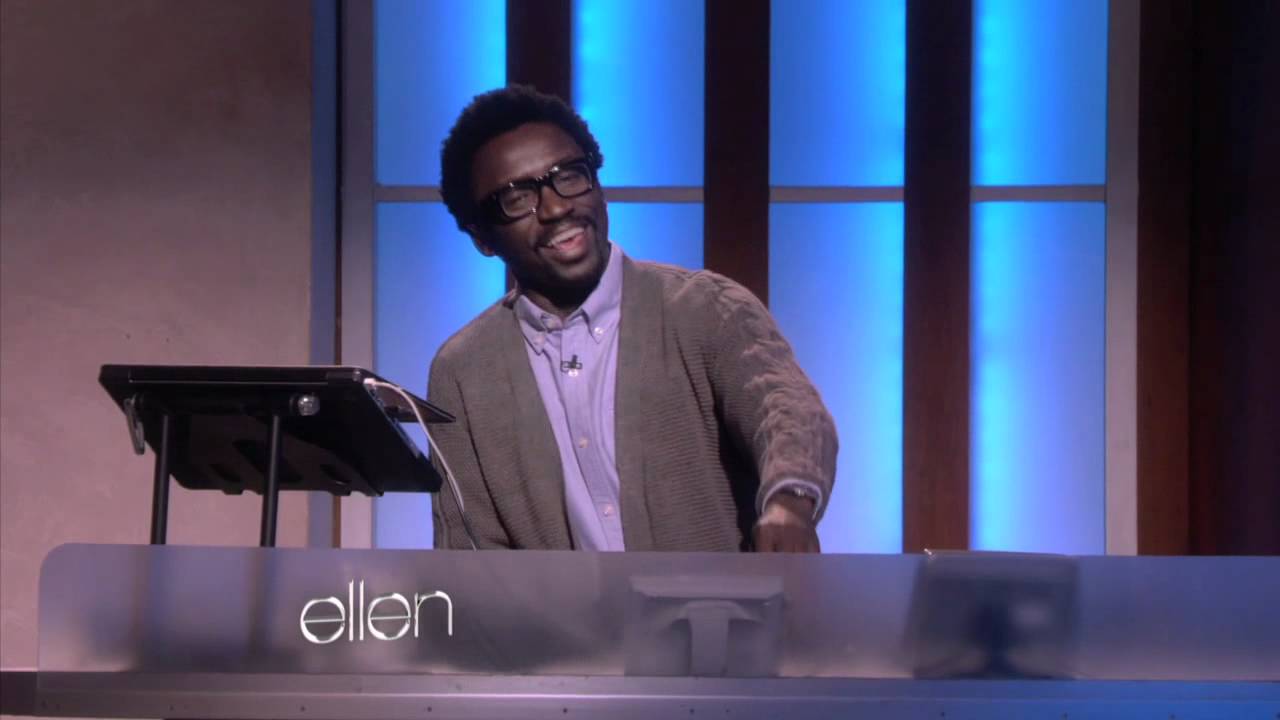 Kevin Hart and Katy Perry are among the celebrities to stand with Ellen, while her wife Portia de Rossi has also broken her silence and said she "stands by" her.

Lea Thompson, Bachelor’s Corinne Olympios and actor Brad Garrett have, however, all spoken out against the 62-year-old with Corinne calling the 62-year-old "aggressive".

Production company Telepictures confirmed on Tuesday that Ellen – who faces losing partnerships – will return to the stage to host the 18th season of her talk show despite reports that James Corden and Tiffany Haddish had been lined up to replace her. 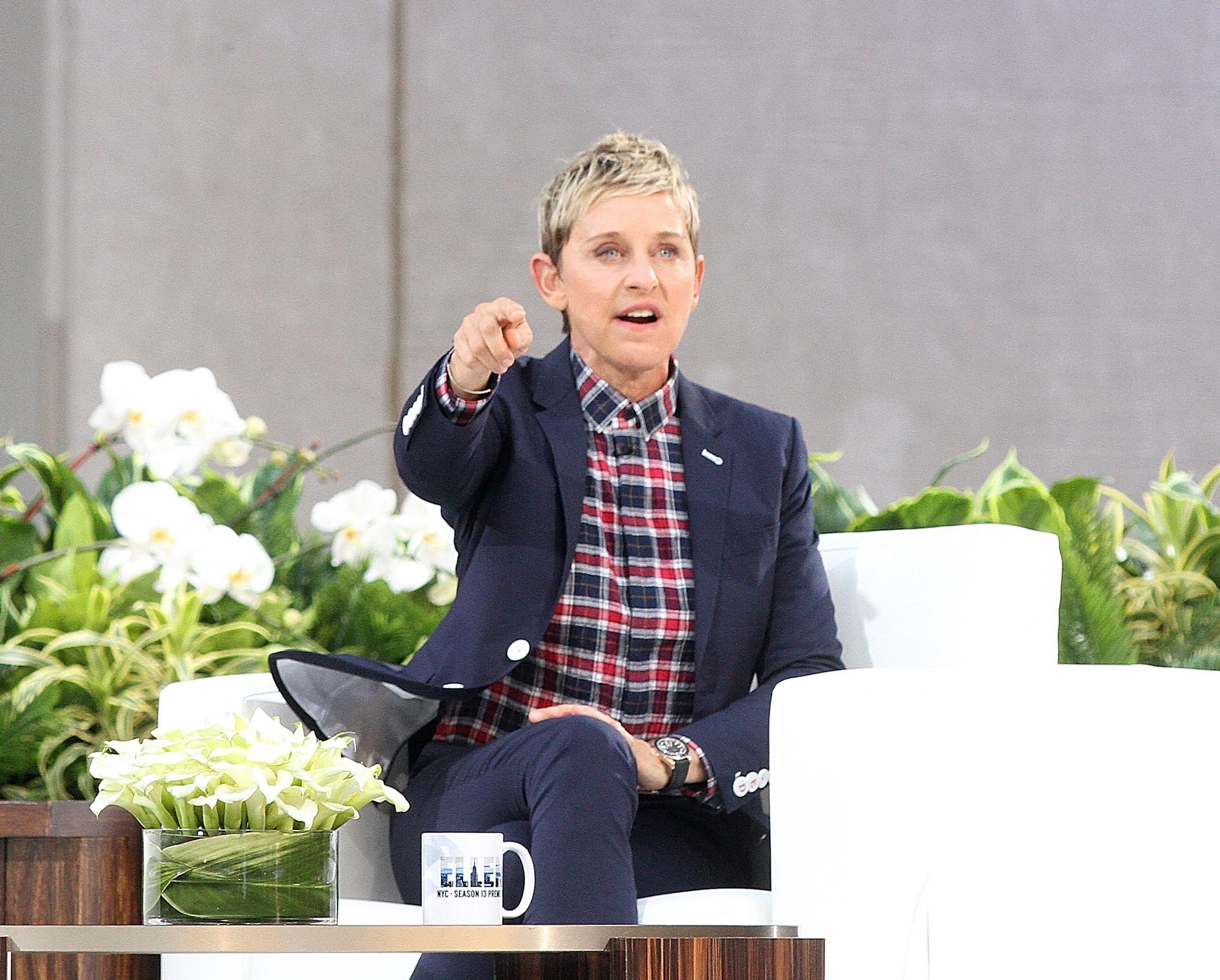 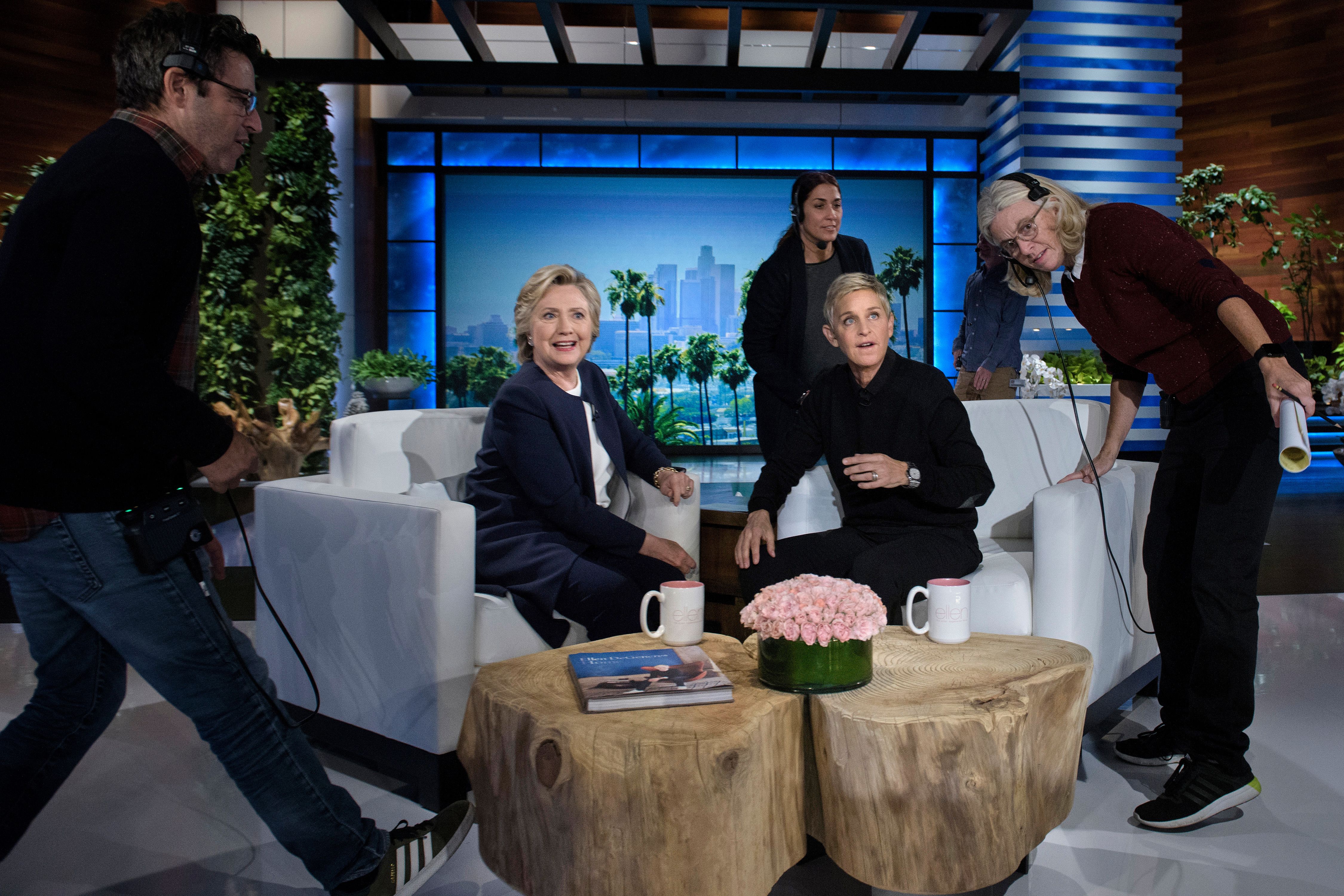 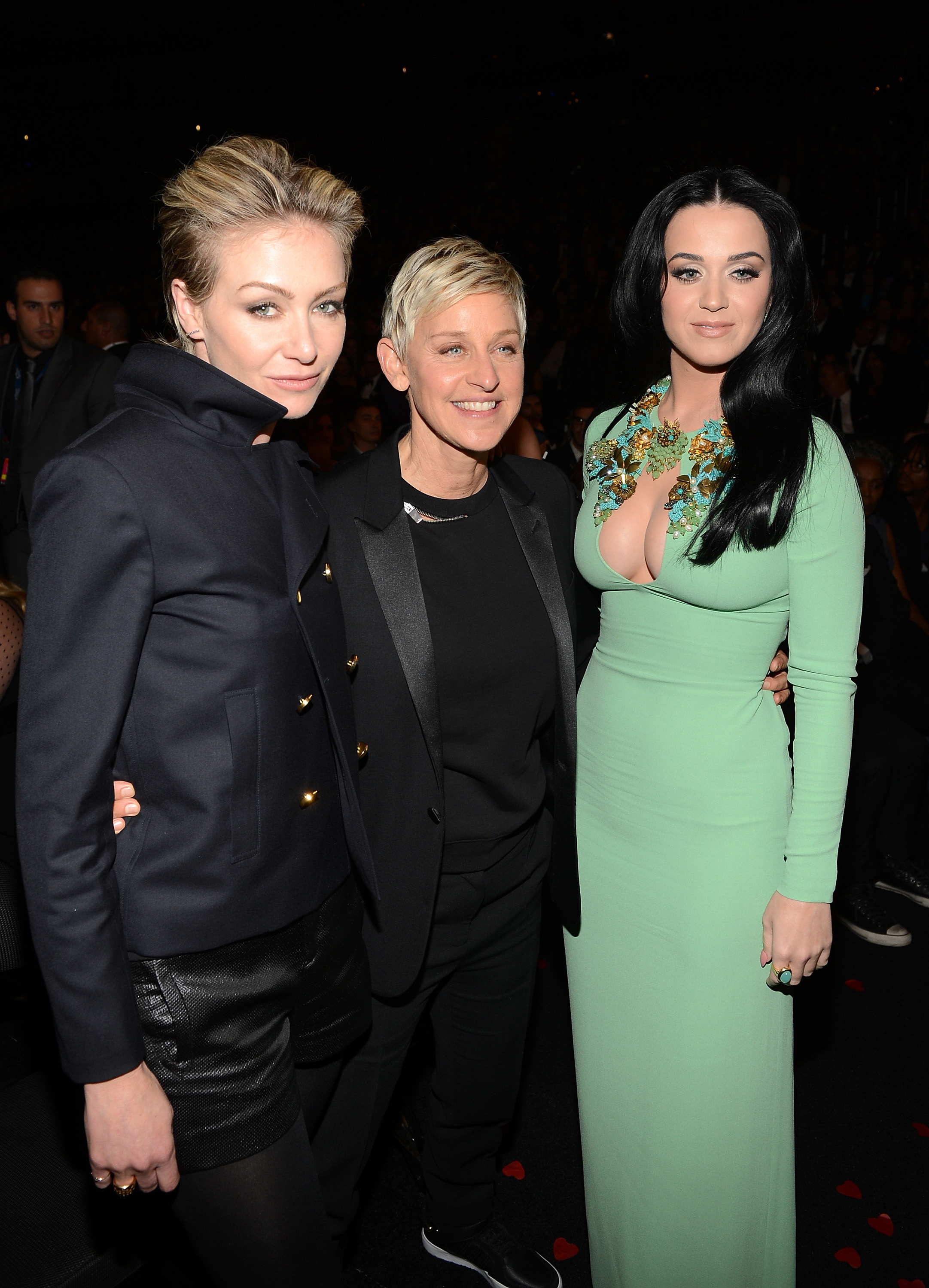 Following the backlash, Ellen issued an apology letter to her staff.

However, staffers told The Sun exclusively that Ellen's "apology and denial that she knew anything was going on" regarding the alleged behind-the-scenes misconduct is “complete bull.