BOSSES of Elf The Musical have caused shock by using people shuffling on their knees to play the elves.

Audience members were “bewildered” they had not used short or dwarf actors. 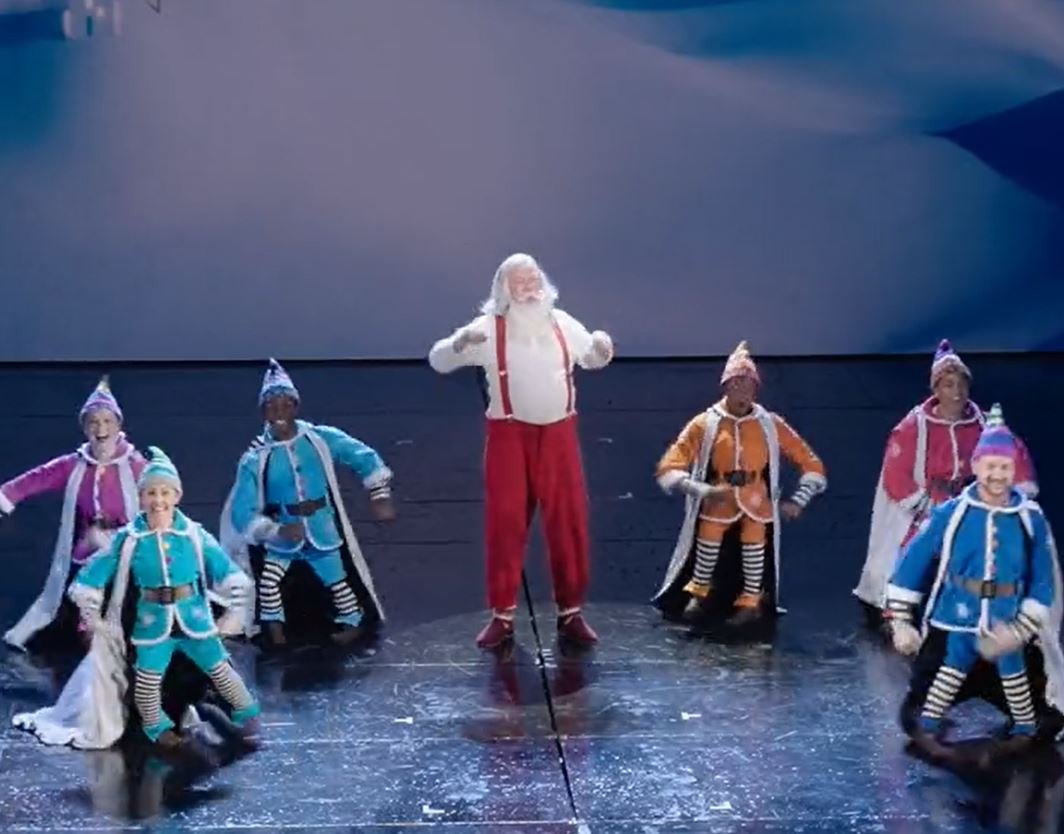 One person who saw it this week said: “When the elves came on stage, there was an audible gasp in the audience.

“The actors shuffled around on their knees with fake ‘legs’ that flap around comically when they walk or dance.

“It was very awkward and from that point on no one knew whether to laugh or not.”

The show — based on the 2003 feelgood Christmas movie starring Will Ferrell — is running at the Dominion Theatre in London’s West End. 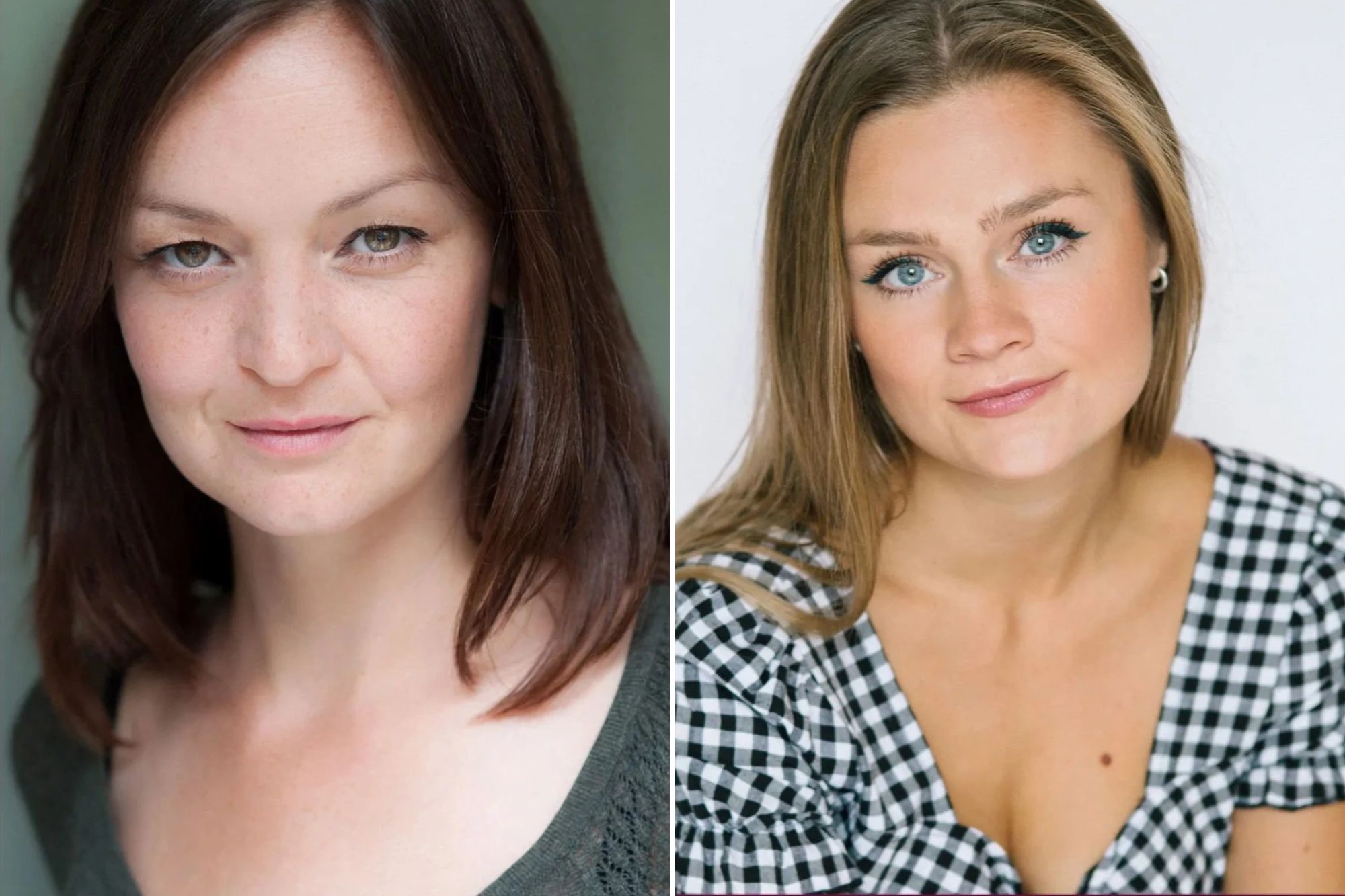 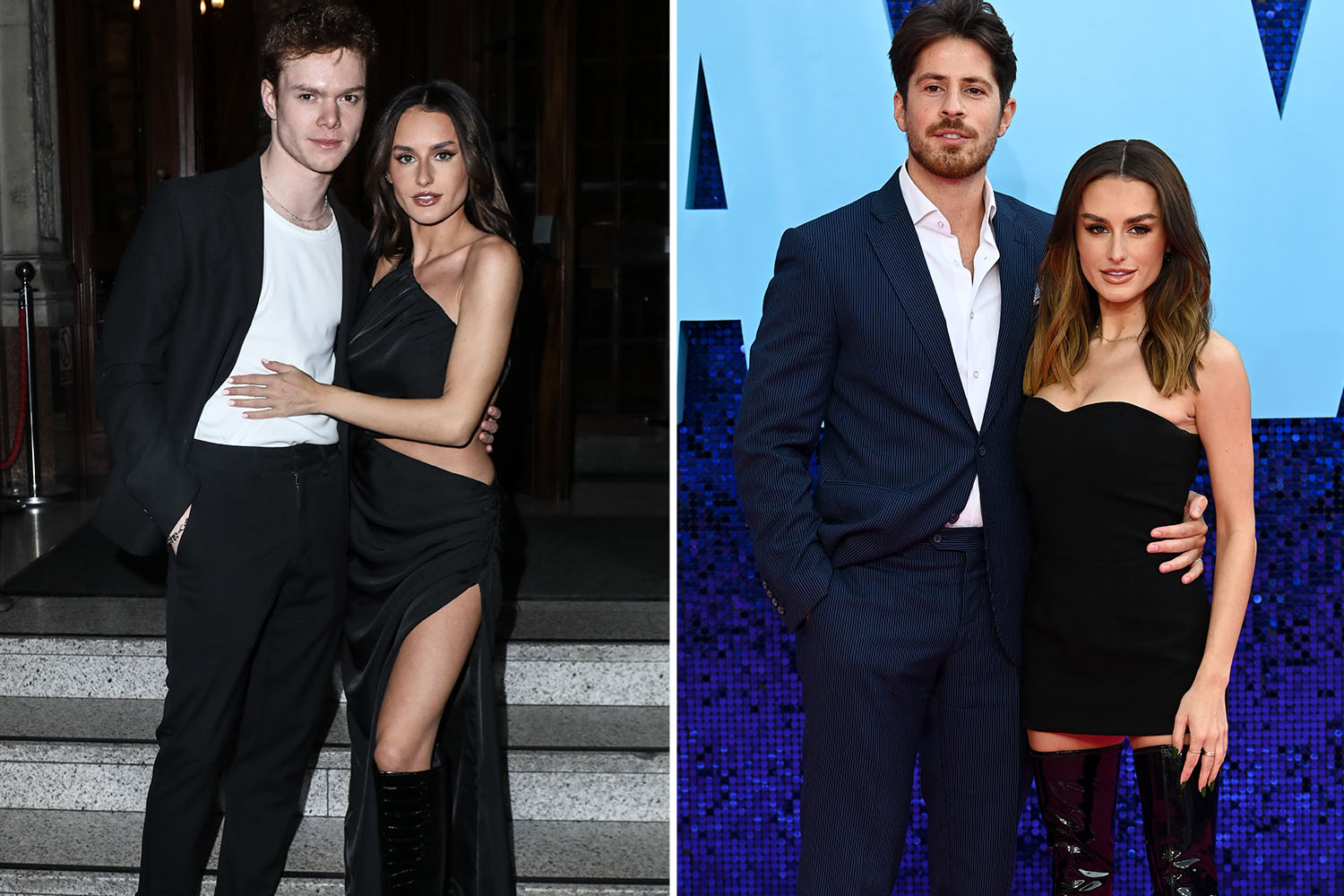 It stars Simon Lipkin, 36, as Buddy — a now-adult human raised by Santa’s elves.

The viewer added: “There was a lot of confusion about why short or dwarf actors wouldn’t have been cast in those roles.

"It was a bewildering choice by the bosses — a missed opportunity to create a more diverse company.”

It comes after Disney sparked fury in January over its “cancelling” of the seven dwarves from their Snow White remake.

A spokesman for Elf The Musical was unavailable for comment. 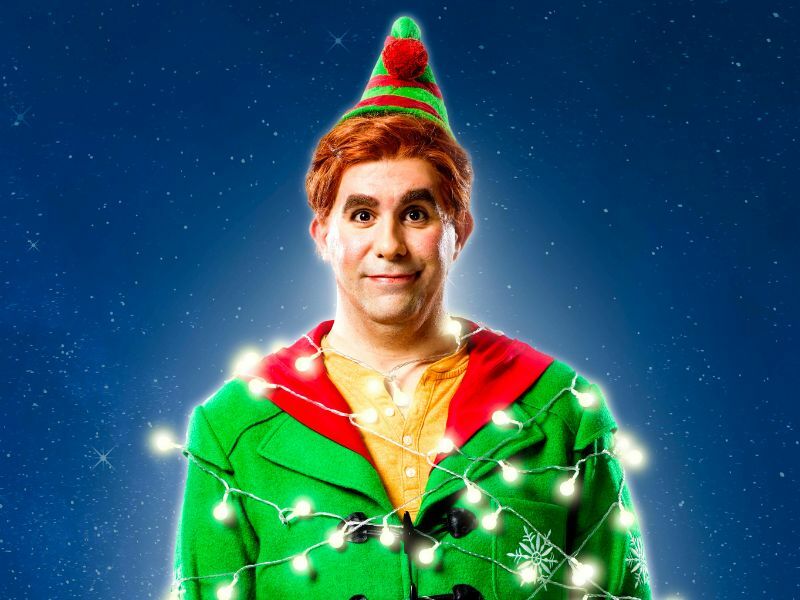