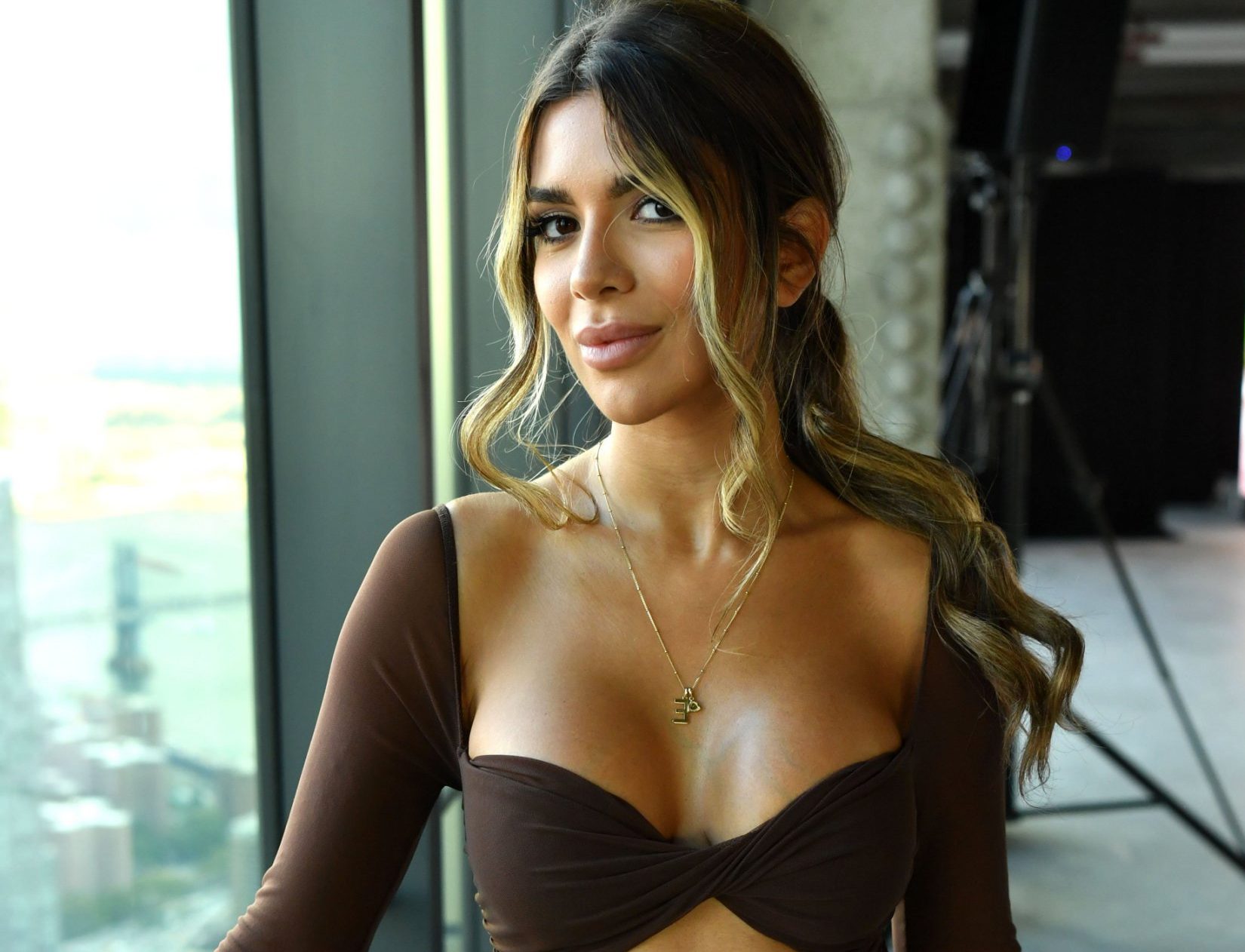 It’s fair to say that the latest series of Love Island UK became a worldwide sensation, with viewers settling down across the globe to tune in and see Ekin-Su Cülcüloğlu and Davide Sanclimenti crowned winners.

The episodes were also a hit with a host of celebrities as Lizzo, Margot Robbie and Noah Schnapp were among those keeping up with the latest action in the villa.

In fact, the Stranger Things star was so taken with the drama that he admitted to sliding into her DMs and video-calling her at one point.

Ekin-Su spilled the beans on her famous friendships during a chat with Metro.co.uk ahead of the Nolcha Shows event – where she unveiled her Oh Polly collection during New York Fashion Week.

When asked who had been popping into her DMs, the 28-year-old told us: ‘Noah from Stranger Things… Amy Schumer. We’re actually friends now!

‘There have been a few other people who have been fun.’

Low and behold, the Hollywood icon and Love Island winner do actually follow each other – and we can just imagine how amazing those DMs must be.

Ekin-Su also spoke of where she stands with her fellow Islanders, after concerned fans noticed that she hadn’t spent much time with her former co-stars since leaving the villa.

Tasha Ghouri previously spoke out over speculation of a feud, insisting that there was nothing to the rumors.

Her pal vowed that she has nothing but love for her castmates, but has just been too busy working and dominating the catwalks at NYFW to concentrate on anything else.

‘I haven’t really had time,’ she continued when asked if she had spoken to the cast much. ‘I’ve been so busy.

Ekin-Su’s diary is only set to get even more packed, as she has landed her own spin-off show with Davide, which is filming soon.

‘We’ve got our show coming out,’ she teaed. ‘We’re flying out next week, actually, to film, on Monday. We’re doing a week in Italy and a week in Turkey.

We can’t wait to see the chaos erupt on their roadtrip.