LINDA Carter leans on Max Branning for support next week in EastEnders as her husband Mick grows more distant.

Mick is struggling to come to terms with the fact he was abused by his former care worker Katy Lewis. 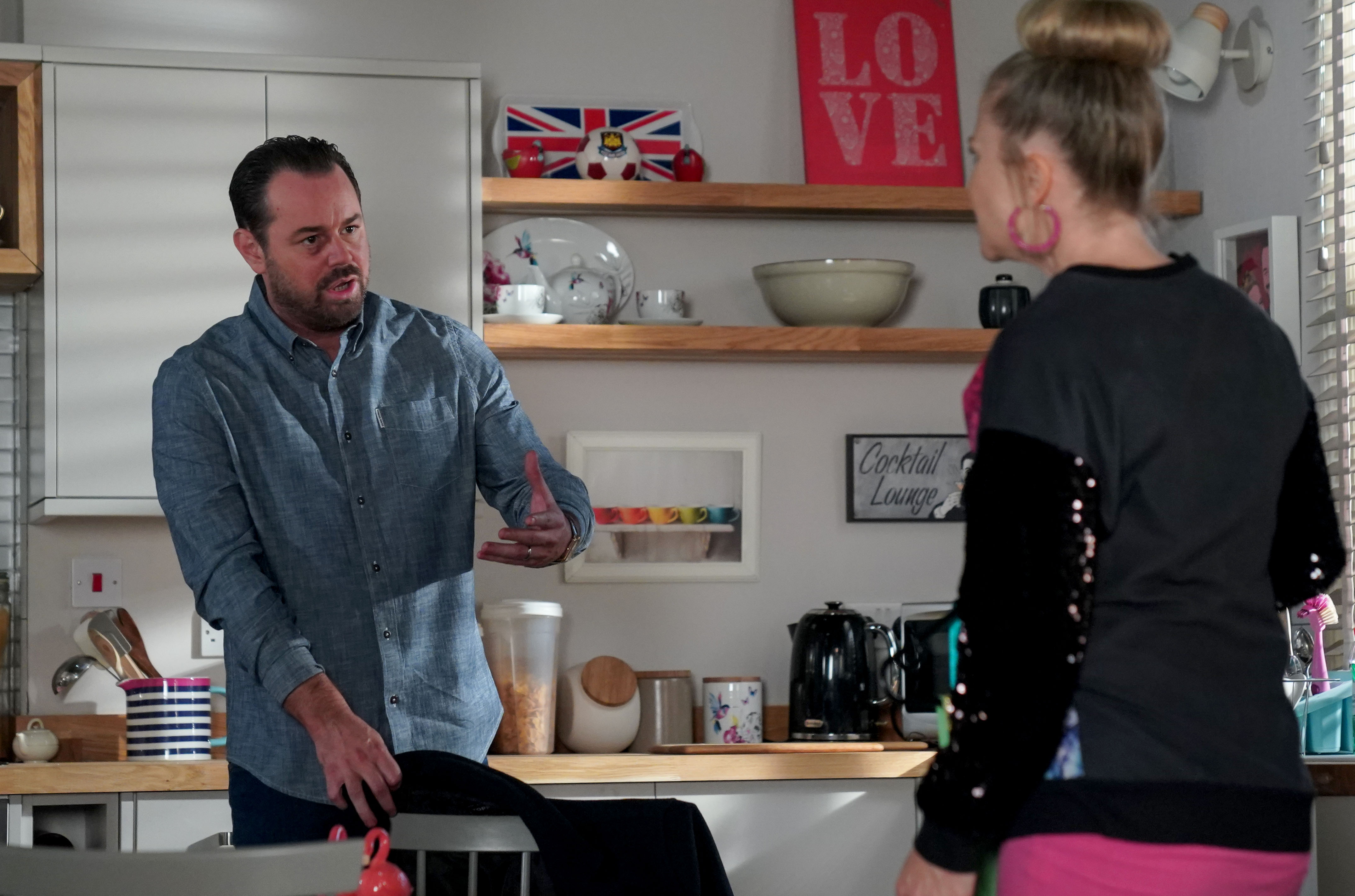 Things only got worse for Mick when Katy arrived in the Square and told him he'd imagined the abuse.

And instead of confiding in his family, Mick announced he was leaving Walford for a while to stay with his son Lee.

Next week’s episodes of EastEnders will see Linda and Max share a play date with Abi and Ollie, but they’re shocked when they notice Mick has returned with a bruised eye.

When Max disappears, Linda asks for the truth about what happened. 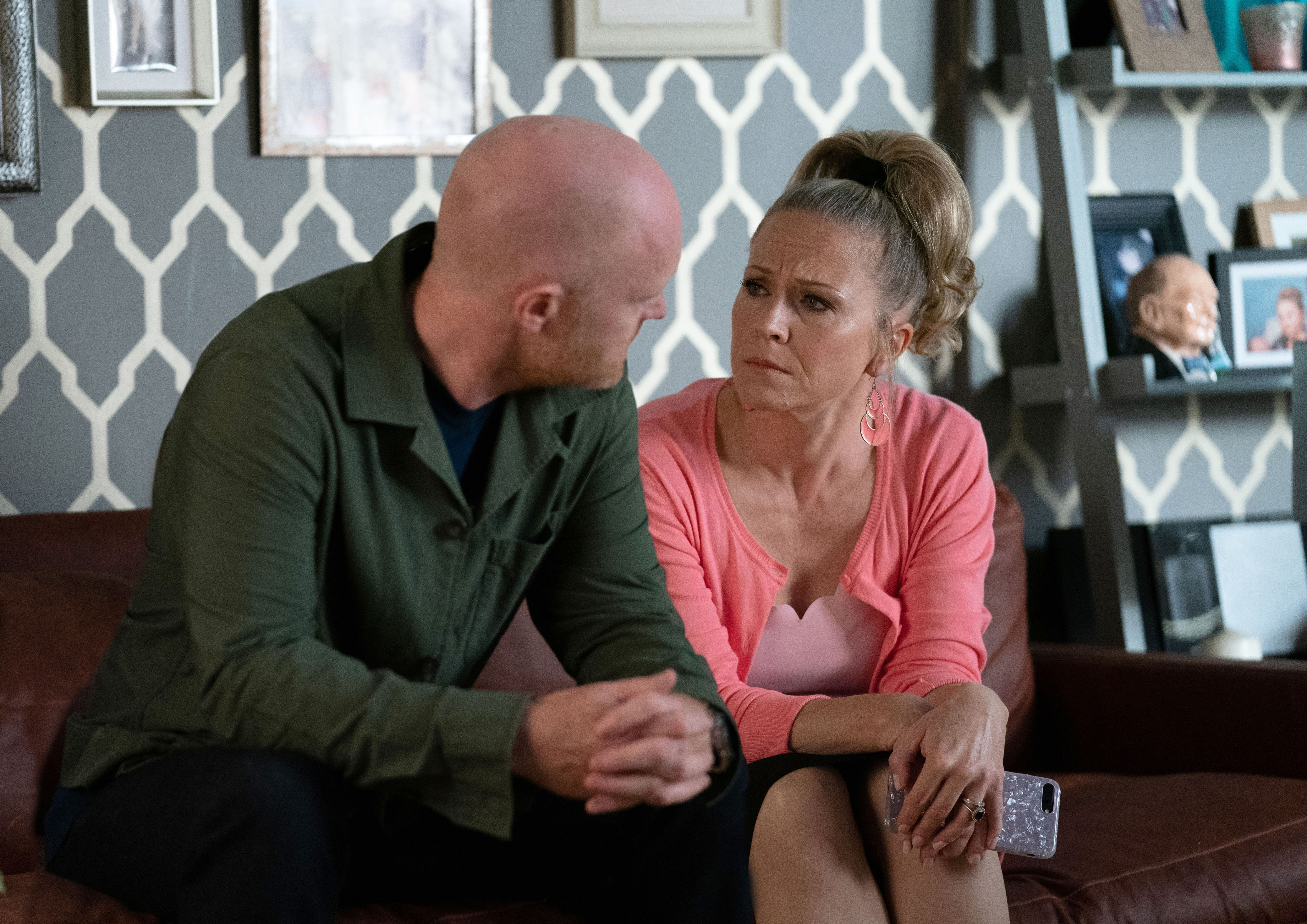 Mick is quick to claim he was mugged, before whisking Linda out for dinner.

But he’s hurt when Max talks about helping Linda with her new business venture and, when they arrive home, pretends he’s asleep to avoid Linda.

Later in the week, Mick upsets Linda again when he’s distant with her and Ollie.

Mick tries to put on a positive facade when Linda makes Ollie a costume for the Lucy Beale application.

Is she calling Max?

Linda and Max shared a passionate kiss on the pub balcony earlier in October after he caught her turning back to alcohol.

Things then heated up between the pair after Linda accepted Max’s job offer at the restaurant.

Sharon has even noticed the way Linda and Max behave around each other, and warned her friend to keep a distance from the Walford charmer.

But with Mick growing increasingly distant, will Linda start an affair behind his back?