EastEnders fans watched this week as Callum Highway (Played by Tony Clay) was made to look through CCTV footage to check if anything out of the ordinary had happened the night Danny Hardcastle (Paul Usher) was at the warehouse Phil (Steve McFadden) and Ben Mitchell (Max Bowden) were also at for a dodgy deal. When Callum saw Ben in the footage, he had a choice to make; turn him in or hide the footage.

In upcoming scenes, Callum is going to have to choose between the love of his life and his job.

However, it seems his decision is likely to break a few hearts.

After mentioning the police wanted to take Danny down for good, Ben will come up with a plan.

Ben will suggest instead of him having to hand himself in, the two of them should find Danny and set him up. 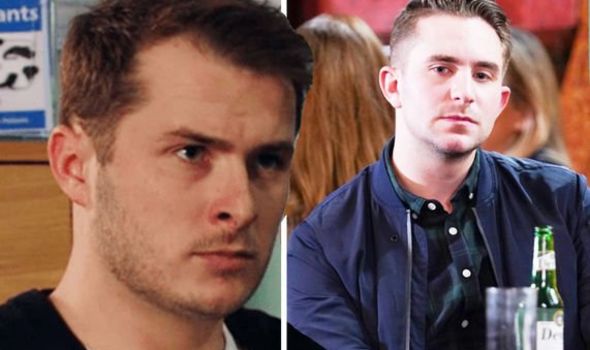 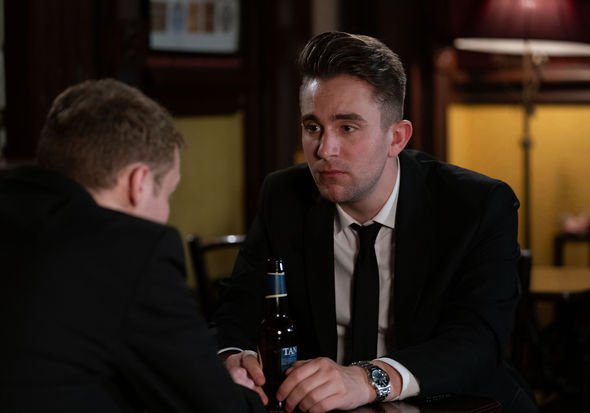 He will let Jay Brown (Jamie Borthwick) know about the plan, but after Callum gives a bit of advice, Ben will go looking for Phil.

Ben will ask for Phil’s advice, knowing his dad was a big part of the warehouse heist to begin with.

Phil has a lot to think about at the moment though as his wife is living with Ian Beale (Adam Woodyatt),who bought the Queen Vic form under the hardman.

But, if you need to expose someone or bring them down, only a Mitchell will do. 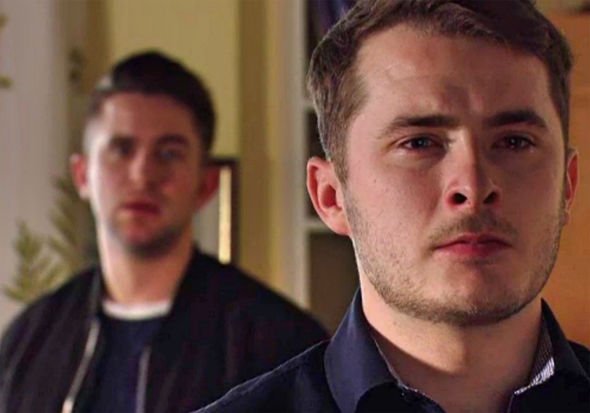 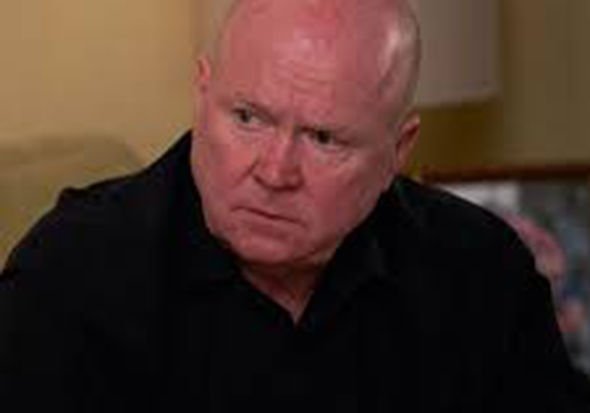 Ben is set to ask Callum to move in with him tonight, but when he asks if he is only asking to keep him from telling his colleagues what really happened, the young Mitchell will storm out.

You cannot keep Ben and Callum apart though, and whilst getting ready for Stuart Highway’s (Ricky Champ) stag do next week, Callum will ask if the offer still stands.

Thinking things are back to normal with his boyfriend, a spanner will be thrown into the works when Callum goes back to work after the weekend.

Callum’s boss will start asking questions about his relationship with Ben.

Would Callum really throw Ben under the bus for the sake of his job?

Callum might not have been doing the job for very long but it’s clear he’s keen to move up.

Since he started, Ben has been putting himself in situations Callum is going to have to tell someone about if they turn more sister.

Would Callum spy on Ben and feed back information to get one up at work?

If Danny comes back, Callum might be forced to sell Ben out for the sake of getting the crook.

All Ben wants is for Callum to love him, so this betrayal could force him from Walford for good.

With Callum out of his life, Ben doesn’t have a lot left in Walford anymore.

Maybe he could get a job offer which would happily take him away from the drama of Callum and his dad.

But, if the police get to him first, he might be looking at time in prison instead of a nice escape.

Will Callum really let all this happen to Ben all for the sake of his job?

EastEnders airs on BBC One tonight.