EastEnders has been a part of many viewers’ lives for as long as they can remember, airing four nights a week on BBC One. So when EastEnders had to be cancelled, this left a gap in many people’s evening routines. However, this soon will no longer be the case as EastEnders will be making a comeback.

When the country went into lockdown, filming studios across the UK had to put a halt to shooting.

This included EastEnders which reduced its number of weekly episodes by half, only showing on Mondays and Tuesdays for several weeks.

But as the cast and crew wasn’t able to get back to filming quickly enough, this meant EastEnders had to be taken off the air.

What was even more frustrating was that the final episode which was shown on Tuesday, June 16, left fans on a major cliffhanger. 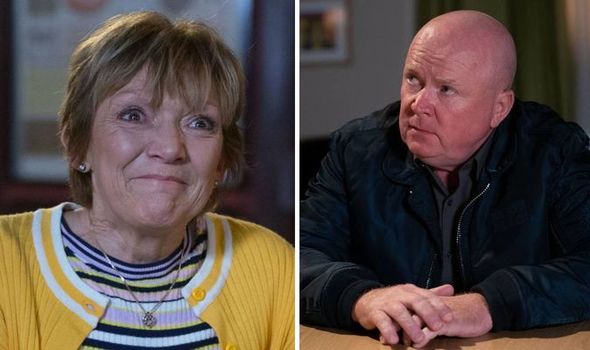 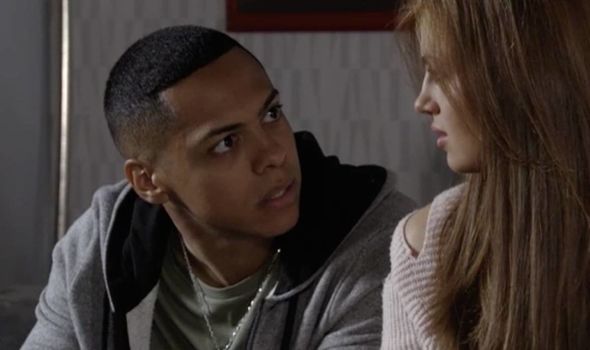 Linda (played by Kellie Bright) and Mick Carter (Danny Dyer) were selling the Queen Vic as they were in need of a fresh start.

They had originally planned to sell the pub to Phil Mitchell (Steve McFadden) but after kicking out wife Sharon (Letitia Dean) and baby Kaden, they no longer wanted him to buy their business.

Determined to get Linda out of the boozer though, Mick made a surprise deal with not one but two of his neighbours.

The Carters ended up selling the pub to Sharon and lifelong friend Ian Beale (Adam Woodyatt), who was sat smugly by the bar when Phil was told.

But as Sharon still doesn’t know about Ian’s involvement in her son Denny’s (Blue Landau) death, it is bound to end in tears for both of them. 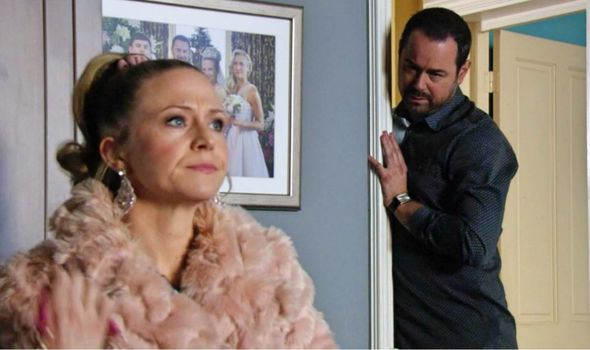 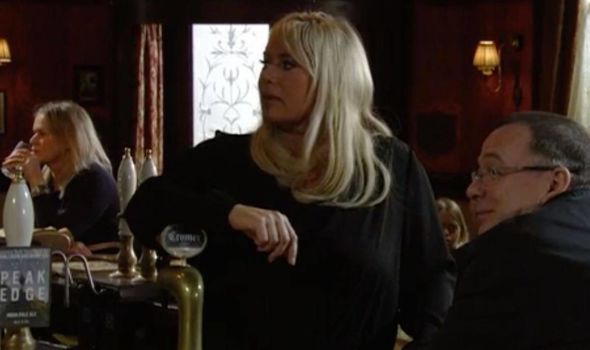 When is EastEnders back?

No new episodes of EastEnders have been shown for the past couple of months.

However, this dry spell will soon end as the BBC has revealed exactly when the soap will be back on television.

EastEnders will return on Monday, September 7, at 8pm on BBC One.

Following this initial episode, EastEnders will resume its normal schedule of being shown four nights every week.

While EastEnders has been gone, fans were treated to a behind-the-scenes show called EastEnders: Secrets from the Square.

The cast gave an insight into what happens behind the scenes of the soap as well as some of their favourite memories.

BBC One also aired classic episodes of EastEnders so fans could relive some of the show’s best moments while new episodes were being filmed.

Executive Producer Jon Sen said: “From the moment we turned the lights out in The Queen Vic our ambition was to come back with a bang and this autumn certainly does that.

“As soon as Albert Square reawakens the drama returns at a pace and, although working within social distancing guidelines has certainly given us some new challenges, I am incredibly proud of what everyone has achieved.

EastEnders will return on Monday, September 7, at 8pm on BBC One.